DONALD Trump will resign or make a deal before being impeached, a former Trump Organization executive said.

Barbara Res, the group's former vice president, said it is important that Mr Trump is not remembered in history as a president who was impeached. 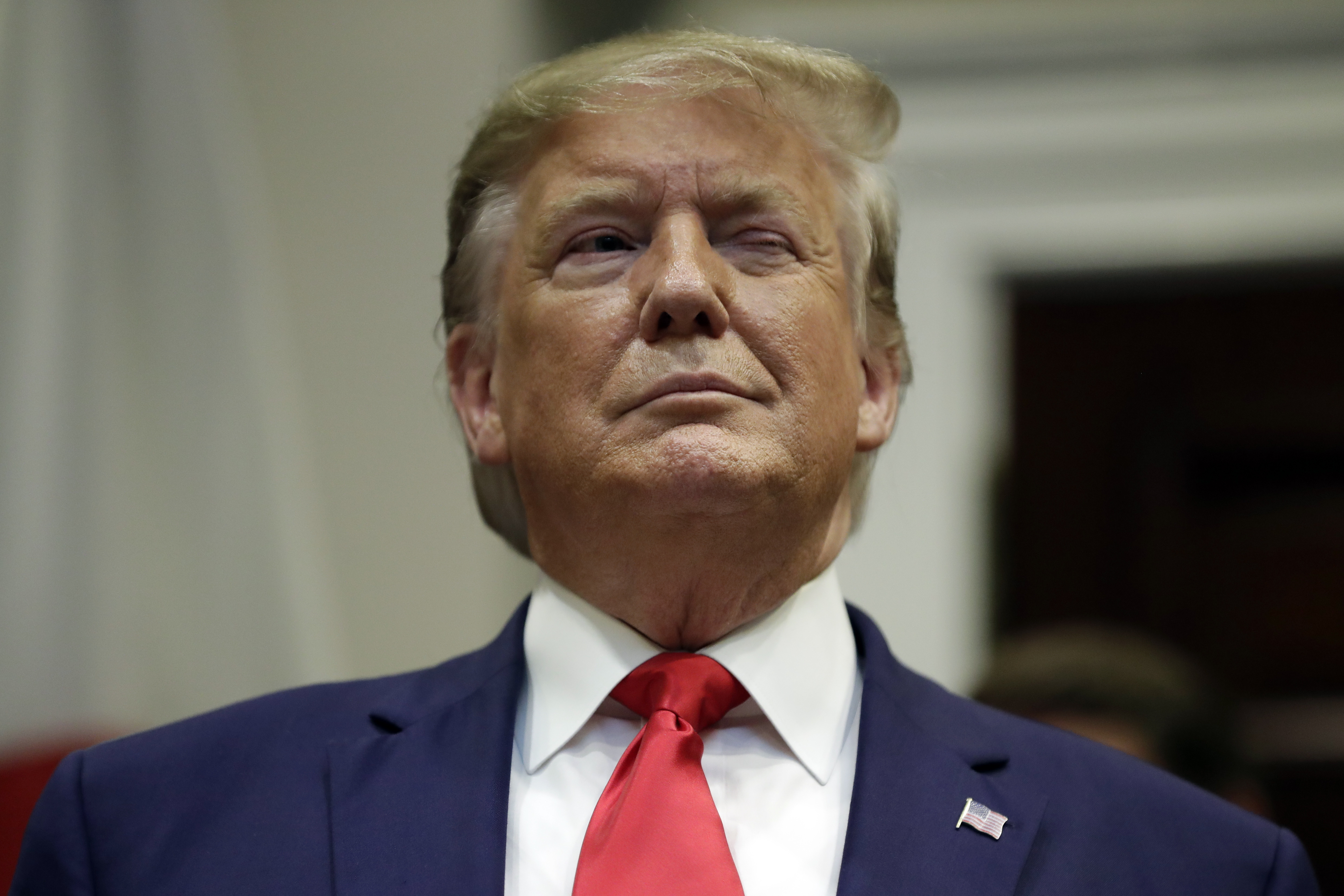 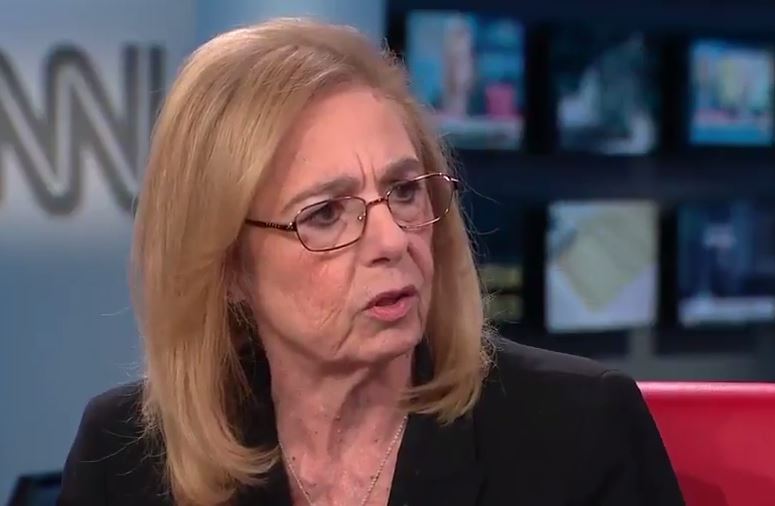 She told CNN's Reliable Sources: “It would be very, very, very bad for him to be impeached.

"And my gut tells me he’ll leave office, he’ll resign. Or make some kind of a deal, even, depending on what comes out."

Res has previously said she thinks Mr Trump is "unfit for office", but cautioned that she "could very well be wrong".

The former executive's predictions come after Democrats launched an official inquiry to gather evidence to force him out of office.

The US president faces the renewed threat of impeachment over claims he tried to enlist the help of Ukraine’s president to discredit presidential hopeful Joe Biden.

Mr Trump has insisted the explosive Ukraine claims – first flagged by a CIA whistleblower who he claims is a political stooge – are unfounded.

This week he branded an impeachment inquiry against him a "great scam" as a second whistleblower came forward to accuse him of misconduct.

The president is currently being probed over claims he tried to pressure the Ukrainian president to investigate former Vice President Biden.

The inquiry was initiated on September 24 after a report by a whistleblower concerning a phone call between Trump and Ukrainian president Volodymyr Zelensky on July 25 of this year.

A summary of the call released last week shows Zelensky asking Trump for an increase in military aid to fund Ukraine's ongoing conflict with Russian-backed separatists in its east.

Mr Trump responds by saying, "I would like you to do us a favour though", and goes on to ask Zelensky to investigate unsubstantiated corruption allegations against Biden and his son Hunter, who previously served on the board of a large Ukrainian energy company.

Biden is currently the favourite in the race to be the Democratic Party's presidential nominee in next year's general election.

The call prompted a whistleblower from the intelligence community to file a report with the Senate Select Committee on Intelligence expressing "urgent concern" that the president had used his office to "solicit interference from a foreign country" in the 2020 election.

Mark Zaid told ABC News the second person was also an intelligence official and that they had spoken to the inspector general of the US Department of Justice.

No details have yet been released about the second whistleblower's claims, but Mr Zaid said the person had firsthand knowledge of the allegations surrounding the call between Trump and Zelensky.

Responding to a tweet by a journalist claiming the impeachment was a "set up".

Mr Trump wrote: "The great Scam is being revealed!"

He later repeated his claims about the Bidens, writing: "It is INCREDIBLE to watch and read the Fake News and how they pull out all stops to protect Sleepy Joe Biden and his thrown out of the Military son, Hunter, who was handed $100,000 a month (Plus,Plus) from a Ukrainian based company, even though he had no experience in energy and separately got 1.5 Billion Dollars from China despite no experience and for no apparent reason.

"There is NO WAY these can be legitimate transactions?

"As lawyers & others have stated, as President, I have an OBLIGATION to look into possible, or probable, CORRUPTION!"

What is impeachment and how does it work?

IMPEACHMENT is a formal charge of serious wrongdoing against a holder of public office in the United States.

It is one of the few ways a sitting president can be kicked out of the White House before an election.

The US Constitution states a president "shall be removed from office on impeachment for, and conviction of, treason, bribery, or other high crimes and misdemeanours".

The "sole power of impeachment" is held by the House of Representatives, the lower chamber of Congress.

A simple majority is required – i.e. more than half of Representatives must vote to impeach the president.

Then the case would be tried by the Senate, the upper chamber of Congress, where a two-thirds majority is needed.

While the Senate is still controlled by the Republicans, with 53 of the 100 seats, the Democrats have control of the House of Representatives, with 235 of the 435 seats.

This means that it's possible for the House of Representatives to pass a vote to impeach the president.

However, a two-thirds majority of 67 Senators voting to impeach Trump would still be needed in the Senate when it is tried.