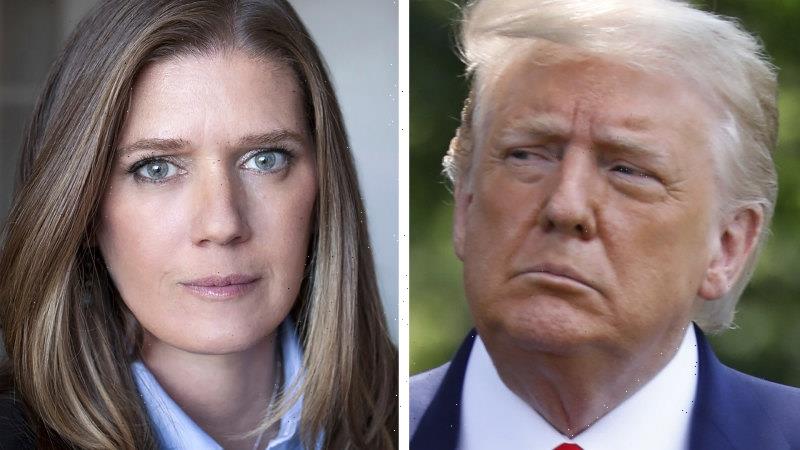 Former president Donald Trump has sued his niece, Mary Trump, and The New York Times over the publication of a 2018 article detailing allegations that he “participated in dubious tax schemes… including instances of outright fraud” that allowed him to receive more than $413 million from his father, Fred Trump, while significantly reducing taxes.

The suit, filed in a Dutchess County, New York, court on Tuesday, alleges that Mary Trump, The New York Times and at least three of its reporters “engaged in an insidious plot to obtain confidential and highly-sensitive records” about the former president’s finances. Trump suffered at least $100 million in damages as a result of the alleged actions, the lawsuit says. 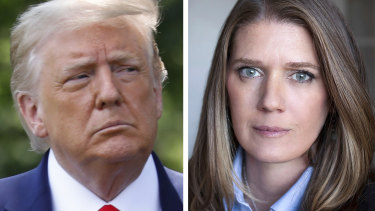 Donald Trump has sued his niece Mary Trump and The New York Times over articles about his tax records.Credit:Bloomberg

Trump, unlike every other major-party presidential nominee in recent history, has declined to make his tax records public.

The New York Times and the three reporters named in the suit – David Barstow, Susanne Craig and Russ Buettner – won the 2019 Pulitzer Prize in Explanatory Reporting for their 18-month investigation that culminated in the article. Their work “debunked [Trump’s] claims of self-made wealth and revealed a business empire riddled with tax dodges”, according to the Pulitzer Prize board.

After the article’s publication, Trump dismissed the story as a “hit piece” that was “boring”.

Trump’s suit alleges that The New York Times influenced his niece to help them acquire confidential documents despite a settlement agreement that she had signed after a legal challenge to Fred Trump senior’s will. In her 2020 book Too Much and Never Enough, Mary Trump detailed how she helped the reporters obtain her uncle’s financial records.

At 3am one day in 2017, she took 19 boxes of documents from Farrell Fritz, the law firm that helped her challenge the estate of Fred Trump senior, and handed them over to the journalists. A lawyer at the firm had told her she was entitled to take the documents, as long as at least one copy was left behind, Mary Trump said.

“It wasn’t enough for me to volunteer at an organisation helping Syrian refugees,” she wrote. “I had to take Donald down.”

In 2020, Mary Trump also sued her uncle and two of the former president’s siblings, saying that they defrauded her out of tens of millions of dollars decades ago by allegedly manipulating the value of properties and lying to her about the worth of her inheritance.

News of the former president’s lawsuit was first reported by the Daily Beast. Mary Trump told the news website that the legal action was motivated by “desperation. . . . the walls are closing in and he is throwing anything against the wall that will stick. As is always the case with Donald, he’ll try and change the subject.”

A spokeswoman for The New York Times said that the paper’s coverage of Trump’s taxes “helped inform citizens through meticulous reporting on a subject of overriding public interest. This lawsuit is an attempt to silence independent news organisations, and we plan to vigorously defend against it.”

“I knocked on Mary Trump’s door. She opened it,” tweeted Craig on Wednesday. “I think they call that journalism.”