DONALD Trump has been nominated for a 2021 Nobel Peace Prize for the "historic peace agreement" between Israel and the United Arab Emirates.

The nomination comes from Christian Tybring-Gjedde who is a right-wing member of the Norwegian Parliament. 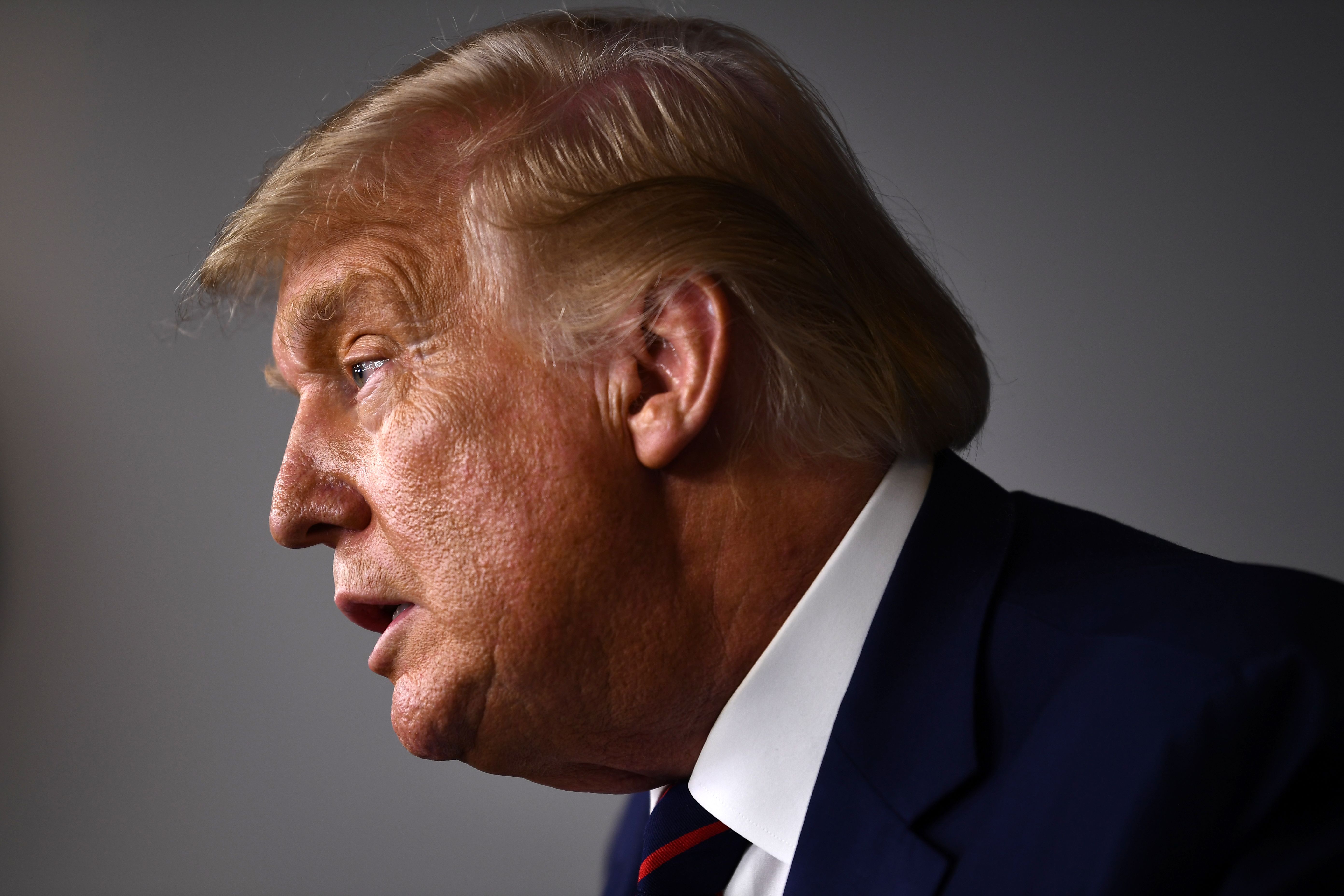 If he wins, Trump will follow in the footsteps of his predecessor and political foe,Barack Obama, who won it in 2009 Nobel Peace Prize was awarded to United States  for his "extraordinary efforts to strengthen international diplomacy and cooperation between people".

The award was given just nine months into Obama's first term as president, and received criticism that it was undeserved and politically motivated.

The UAE and Israel are due to sign the agreement at a ceremony held byTrump next Tuesday.

Tybring-Gjedde, a four-term member of Parliament who also serves as chairman of the Norwegian delegation to the NATO Parliamentary Assembly, told Fox News: "For his merit, I think he has done more trying to create peace between nations than most other Peace Prize nominees.

"I’m not a big Trump supporter.

"The committee should look at the facts and judge him on the facts – not on the way he behaves sometimes.

"The people who have received the Peace Prize in recent years have done much less than Donald Trump.

"For example, Barack Obama did nothing."

In September he told the UN General Assembly in New York: "They gave one to Obama immediately after his ascent to the presidency, and he had no idea why he got it.

"You know what, that was the only thing I agreed with him on."

In his nomination letter to the Nobel Committee, Tybring-Gjedde explained how the President's administration had played a key role in the establishment of relations between Israel and the UAE.

He wrote: "As it is expected other Middle Eastern countries will follow in the footsteps of the UAE, this agreement could be a game changer that will turn the Middle East into a region of cooperation and prosperity.".

This is the second time he has been nominated for the Noble Peace Prize.

In 2018 he was formally selected by Tybring-Gjedde for his efforts to solve the North Korean nuclear tensions.

A group of 18 of his biggest Republican supporters in the House of Representatives sent a letter to the Norwegian Nobel Committee urging it to consider Trump for the award in recognition of "his tireless work to bring peace to our world".