DONALD Trump has blasted “totally incompetent” London Mayor “Sadique Khan” and tells him to “stay out of our business”, as the leaders clash AGAIN.

The US President hit out after Khan mocked him for playing golf  instead of helping with the Hurricane Dorian relief effort. 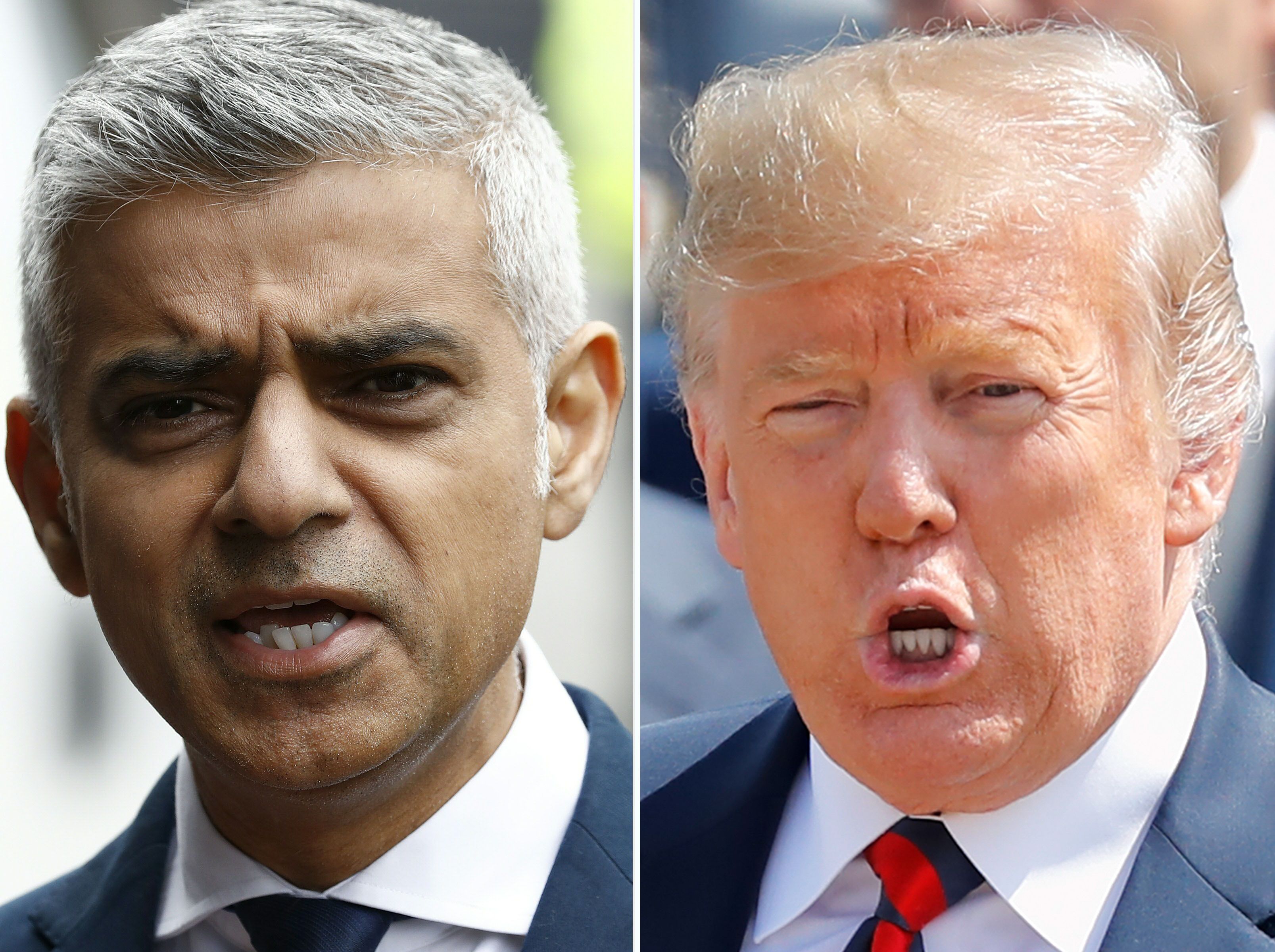 Khan was making reference to Trump cancelling a trip to Poland for World War Two commemorations – claiming it was because of the deadly mega storm which battered the Bahamas.

The Donald was clearly incensed by the comments and launched a rant on Twitter where he spelt Khan’s name, Sadiq, wrong.

He fumed: “The incompetent Mayor of London, Sadique Kahn, was bothered that I played a very fast round of golf yesterday.

“Many Pols exercise for hours, or travel for weeks. Me, I run through one of my courses (very inexpensive). President Obama would fly to Hawaii.”

Trump added: “Kahn should focus on ,”knife crime,” which is totally out of control in London. People are afraid to even walk the streets. He is a terrible mayor who should stay out of our business!”

Kahn should focus on ,”knife crime,” which is totally out of control in London. People are afraid to even walk the streets. He is a terrible mayor who should stay out of our business!

Trump was making reference to London's knife-crime epidemic with 90 deaths in the capital since the start of this 2019.

Last year was the bloodiest in a decade – when the number of homicides reached 132.

This is not the first time the leaders have clashed – earlier this week Khan branded Trump and Boris Johnson extreme "far right" leaders in a blistering rant.

The London mayor slammed Trump as a "global poster-boy for white nationalism" – and claimed he's an inspiration for PM Boris.

Ahead of Trump's state visit to the UK in June, Khan described the president's language as that of a "20th century fascist".

Trump fired back describing Khan as a "stone cold loser" – and has previously said the London mayor is doing a "terrible job" as violent crime spirals. 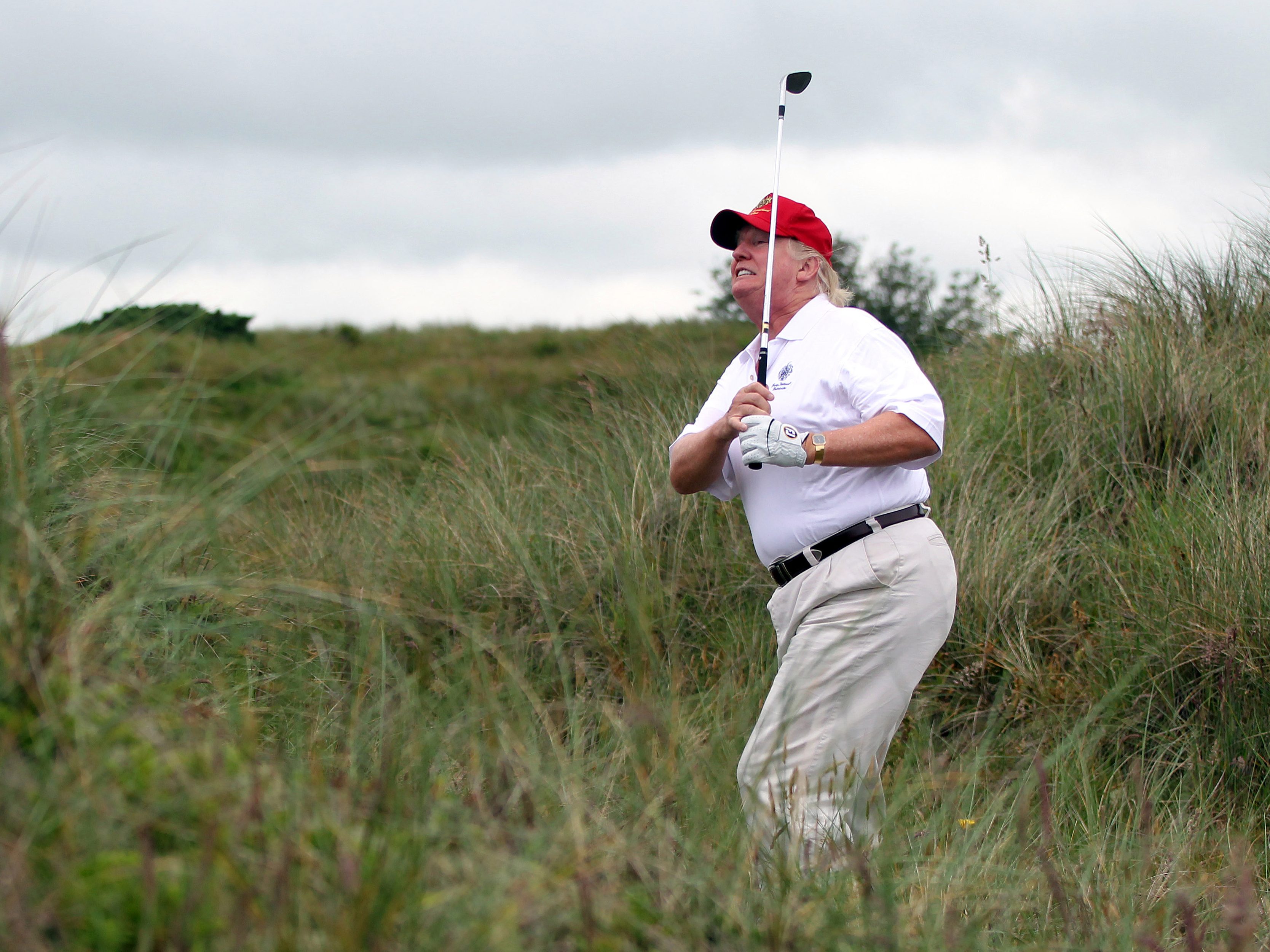