Nick Pope, who used to run the Ministry of Defence’s UFO project, said it would be “nonsense” to suggest the President is being kept in the dark about potential UFO threats, as some conspiracy theorists believe. 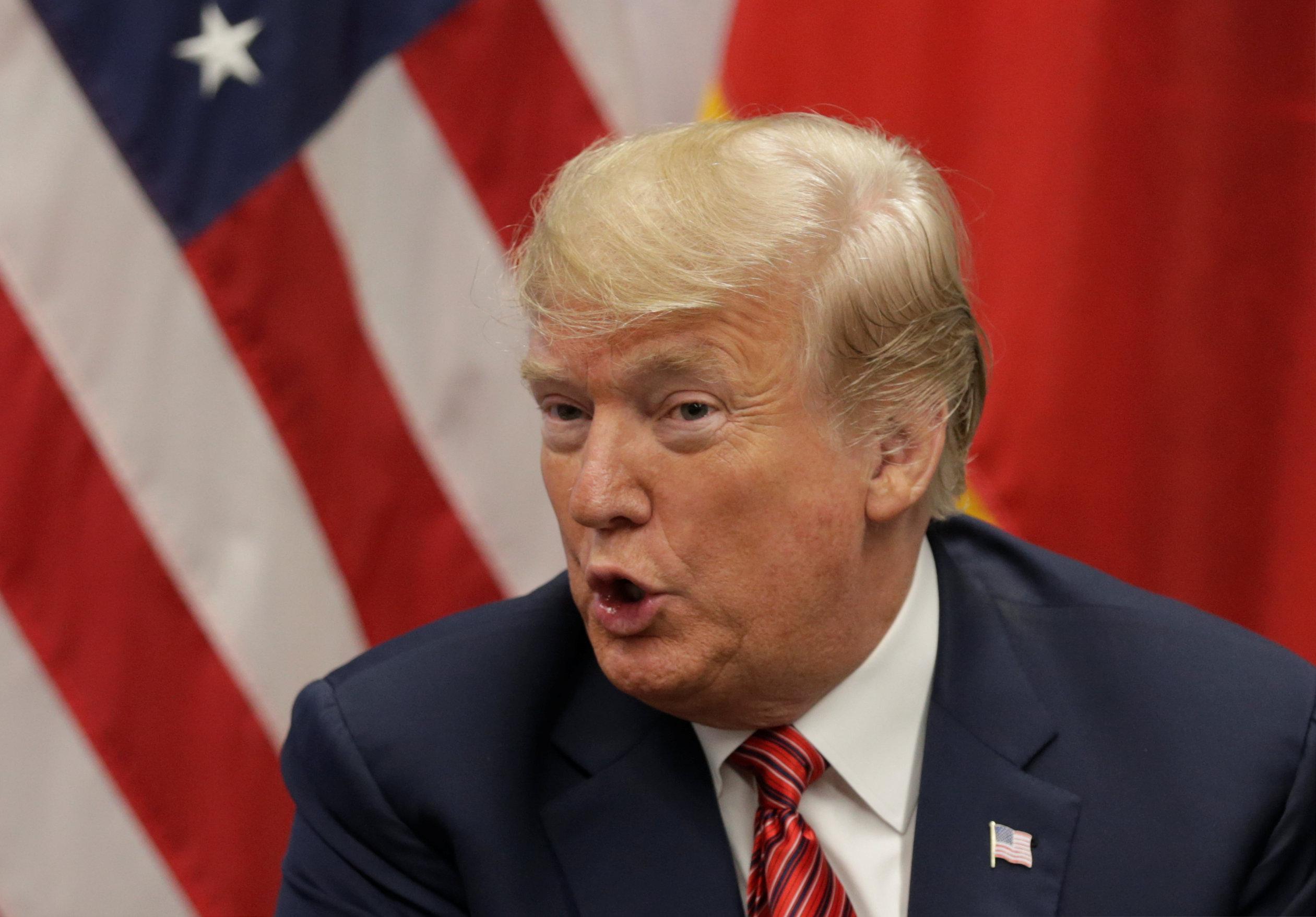 He will be aware that the influential US Armed Services Committee has been investigating the money spent on the shadowy AATIP project, according to Pope.

Trump will also know that a Senate committee is currently investigating a 2004 incident in which US Navy pilots chased and filmed an unidentifiable white “tic-tac” shaped object which travelled at “balistic missile speed” off the coast of Mexico, Pope said.

Pope believes that this knowledge may have contributed towards the president's plans to create a Space Force, a new military branch dedicated to fighting wars in space.

The Space Force is due to be created by 2020, and has been championed by Trump, who tweeted in August: "Space Force all the way!" 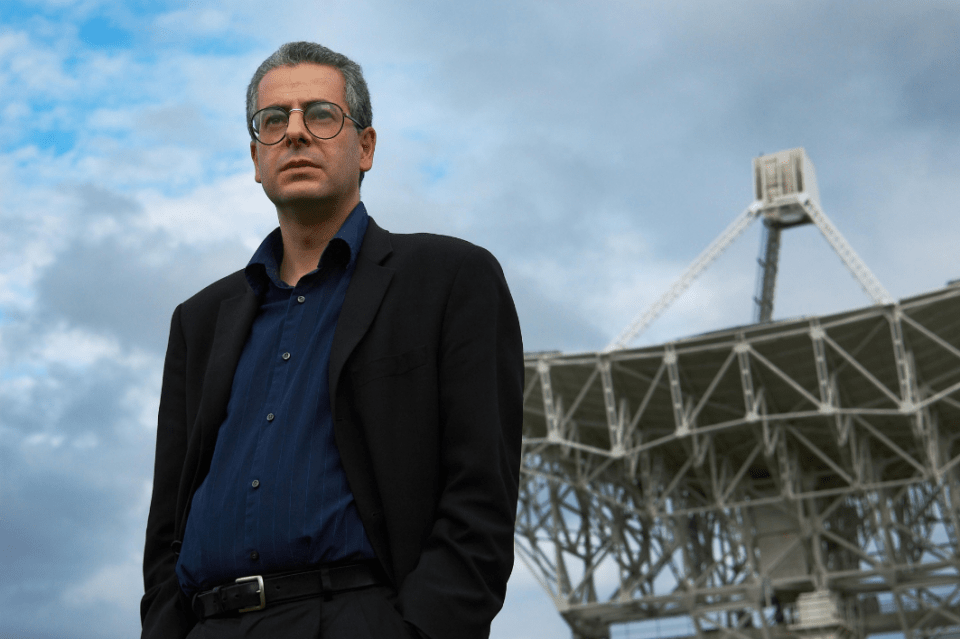 “While there may not be an alien connection, President Trump surely knows all of America's UFO secrets – some of which were released earlier this year as part of the AATIP project – and this may have contributed to his keenness to develop a military Space Force.

“And of course he knows that the two key battlespaces in any future conflict are going to be cyberspace and outer space, so it's vitally important for the US to dominate those battlespaces.

“But we don't know – for example – whether he supports the move to hold formal Congressional hearings on this.”

Pope says that despite the conspiracy theories it was unbelievable to think that Trump would not know about any UFO secrets the US may be keeping from the public.

“Many people in the UFO community believe in a conspiracy so vast, shadowy and deep that even the president doesn't know,” he said.

“They use phrases like 'need to know' and 'plausible deniability' to suggest POTUS is out of the loop.

“This is nonsense. If the US had proof that aliens have visited Earth, the President would have to know, because in his role as Commander-in-Chief he might have to make immediate top-level strategic decisions, if the situation suddenly became hostile. 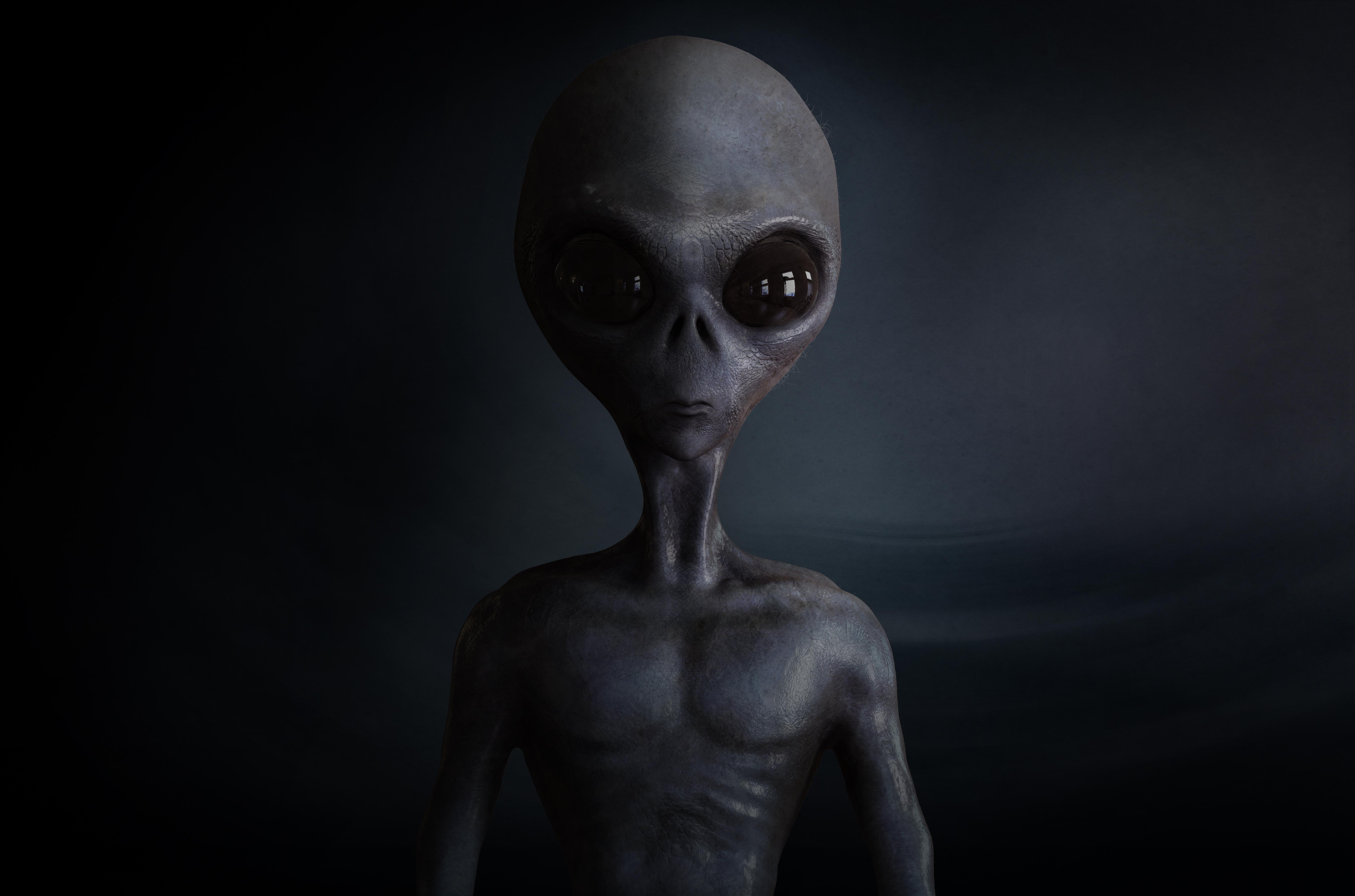 “The President needs to know all the big, important things, as part of a culture of no surprises. If anyone in the military industrial complex is keeping UFO secrets from President Trump, or suggesting he keep quiet about things, they may be in for a rude awakening.

“He's a particularly forceful and strong-willed president, and won't take kindly to being kept in the dark or told how to play the UFO issue.

“The UFO community fantasize about 'Disclosure' – maybe President Trump will just Tweet it one evening.” 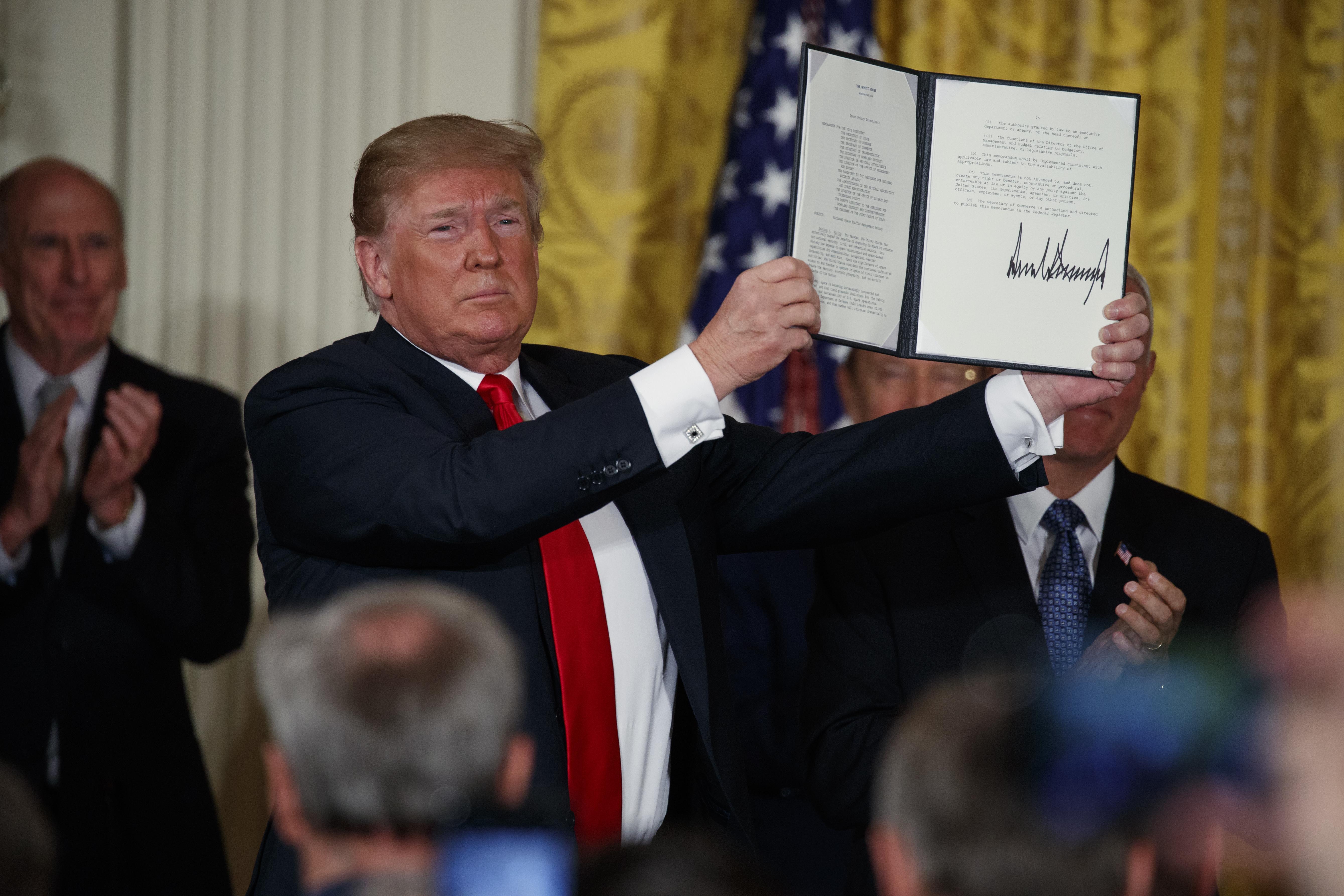 Pope, who ran the UK’s now defunct UFO project from 1991 to 1994 said he hopes the president takes an interest in the issue – and would be happy to use his expertise to help him.

“I hope President Trump takes a personal interest in this and I'd be happy to get involved,” he said.

“The UK government axed its UFO project in 2009, so there's no current subject matter expert, but having done this job in the Nineties I'm happy to help in any presidential briefings and Congressional hearings, to explain what some of us in the MoD concluded about the threats and opportunities that arise from the UFO phenomenon, whatever its true nature.”

The Pentagon and US Department of Defence have been tasked with creating the new force to ensure what Trump called "American dominance" of space.

It will be the sixth branch of the US armed forces — alongside the Army, Navy, Air Force, Marine Corps and Coast Guard.

Trump said he wants to counter Russian and Chinese developments in space tech.

And he said he wants US agencies to "implement a state-of-the-art framework for space traffic management".

He added that while space was once peaceful and uncontested, it was now crowded and adversarial.