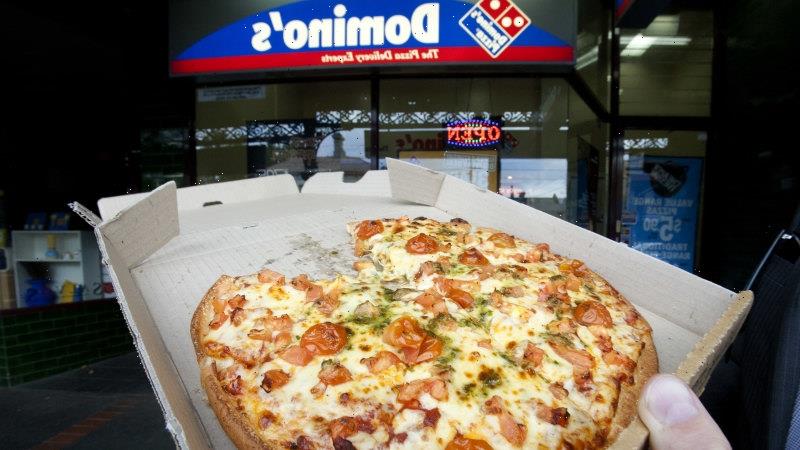 Pizza giant Domino’s incorrectly told its franchisees to pay workers according to workplace agreements it struck with the fast food union rather than the award rate, which resulted in them earning significantly less than the minimum wage, a court has heard.

The landmark class action trial stemming from a national wages scandal that showed tens of thousands of staff had been underpaid began in the Federal Court in Melbourne on Wednesday. 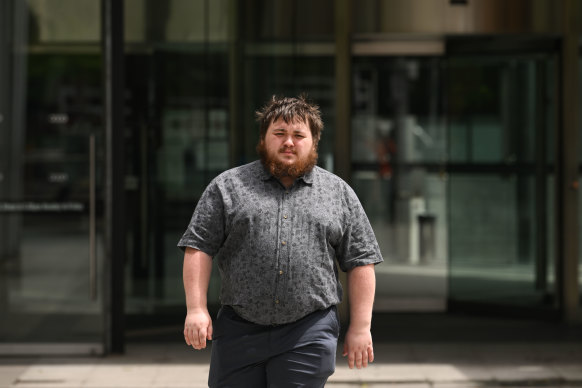 Riley Gall, a former Domino’s employee and lead plaintiff in the class action against the pizza giant, outside the Federal Court on Wednesday.Credit:Eddie Jim

The claim alleges that drivers and in-store staff were underpaid up to $11 an hour, or $10,000 a year. It was brought by class action law firm Phi Finney McDonald and could be worth tens of millions of dollars to low-paid workers employed at Domino’s franchise stores.

The first court day exposed the bitter fight at the centre of the scandal revealed in investigations by The Age and The Sydney Morning Herald, which detailed arrangements between big business and shop assistants union the SDA that affected more than 250,000 workers.

Rachel Doyle, SC, lawyer for the plaintiffs, told Justice Bernard Murphy during opening arguments that Domino’s actions amounted to misleading and deceptive conduct. One example of this, Doyle argued, was through the bookkeeping system, which defaulted to the agreement wage that was less than the award.

“We say that’s … misleading or deceptive because it is conduct which conveys the implied representations of those rates [provided in the bookkeeping system] are the correct ones,” Doyle said.

Doyle also told the court that her team had continued to receive information from the Domino’s lawyers as late as 10pm on Tuesday, which was the Melbourne Cup public holiday.

Lead plaintiff Riley Gall, who represents other members of the class action, was a Domino’s delivery driver in Caboolture, Queensland, from October 2015 to August 2016 and then in North Caboolture from August 2016 to March 2018. He launched the case in 2019.

Murphy told Domino’s lawyer Gregory Harris, KC, to better articulate his team’s legal arguments, saying he would not allow the pizza chain to remain “lying in the bushes” and “holding cards close to [its] chest” instead of candidly conveying its defence to the plaintiff.

Domino’s claims that even though information about wages may have been conveyed, many franchisees did not read the information, and that each individual franchise operated differently and therefore what happened at one outlet cannot be applied universally. 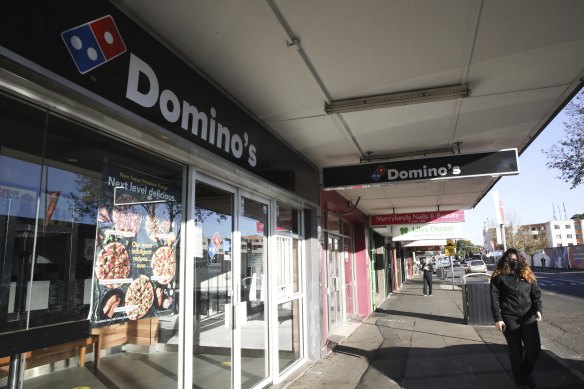 Domino’s also argues that their advice about wages was merely opinion derived from discussions with the SDA and the workplace regulator. The class action does not affect stores run by the franchise’s head office.

Abhinav Rana, another member of the class action, worked in-store and as a driver at three Domino’s stores in outer-east Melbourne between 2016 and 2018. As a casual employee working 25 to 30 hours a week, he was paid a flat $16 an hour. 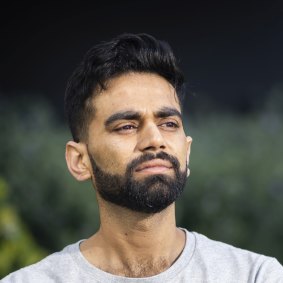 If he was paid award wages, he should have received about $25 an hour and more on weekends and at night. When he started, he was paid $12.40 an hour as a delivery driver with a small delivery fee – again well below the minimum award wage.

Domino’s has strongly disputed the allegations in the class action.

In 2016, an estimate by investment bank Deutsche Bank found that Domino’s was saving more than $30 million a year in wages by paying workers under its workplace agreements rather than the fast food award.