Floyd died on December 6 according to Aitchley Funeral Home in Tennessee.

His famous hits include Rockin’ Years (1991), performed by his sister Dolly and Ricky van Shelton and Nickels and Dimes (1978), also sung by his sister, 72. 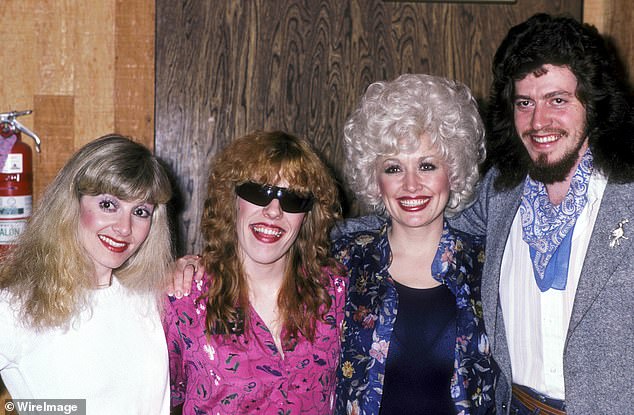 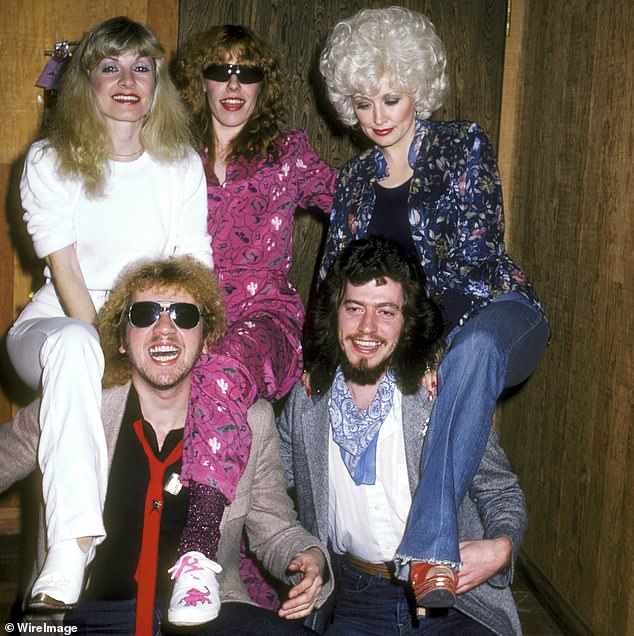 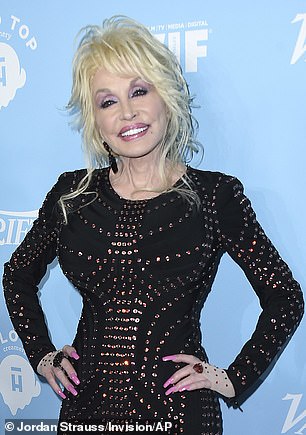 His obituary on the funeral company’s site says: ‘A renaissance man, Floyd was a man of many talents and areas of knowledge.

‘He was an avid outdoorsman and had an abundant knowledge of nature as well as being an incredible cook.’

Floyd was born to Robert and Avie Lee Parton along with his 12 brothers and sisters.

He is survived by ten of his siblings, including Dolly.

Most of the Parton children pursued musical careers and were encouraged to do so by their mother.

Floyd’s sister Stella – also a hit singer – tweeted on the day of his death: ‘Have a beautiful day on this bright and brisk Thursday. I am spending the day with my beautiful brother Floyd.’

The funeral site said that Floyd’s service was held in private.