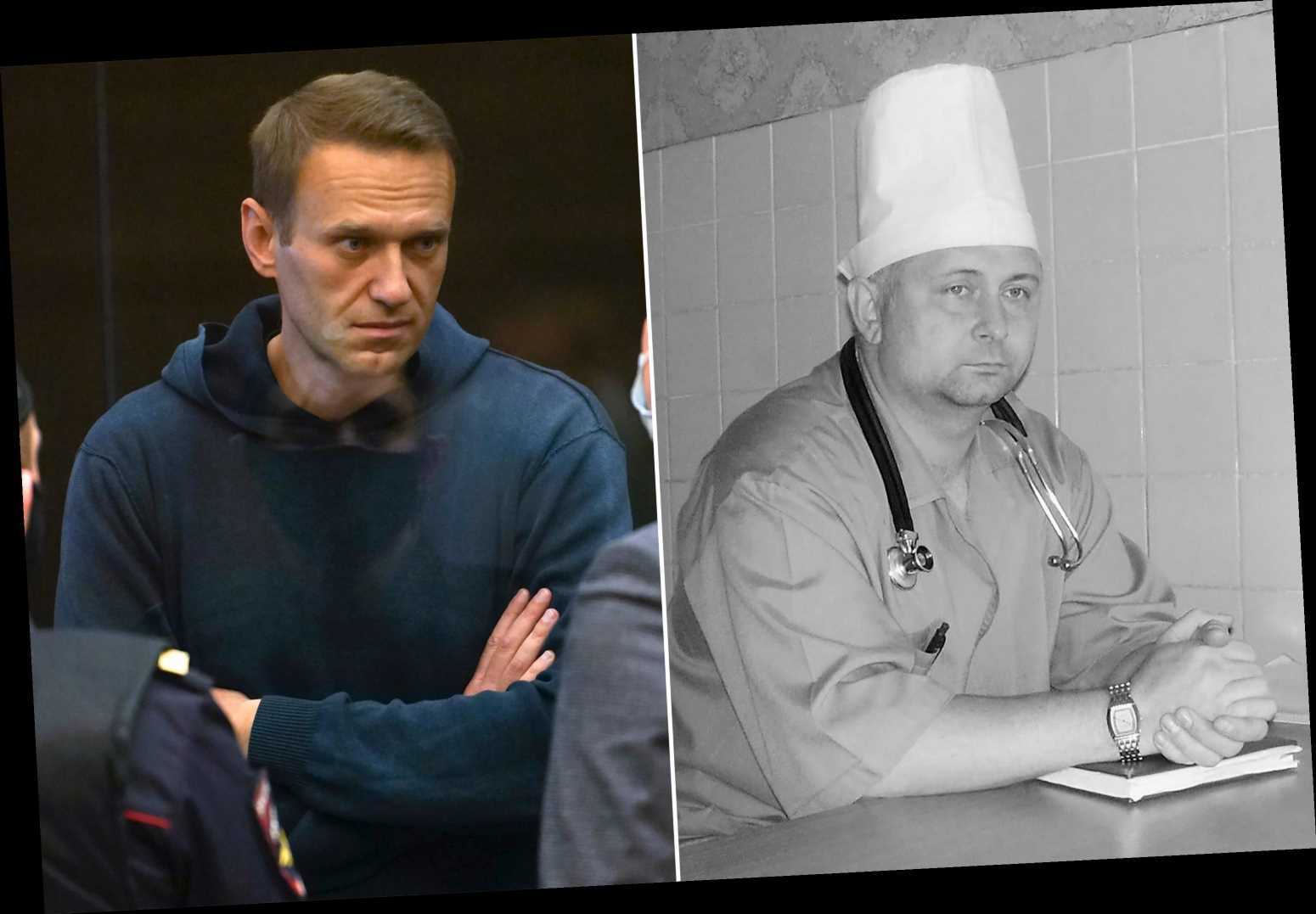 With Navalny off to prison, the West must do more than condemn Putin’s regime

The Russian doctor who was in charge of treating Alexei Navalny after he was poisoned by the nerve agent Novichok has died suddenly at age 55, according to multiple reports.

Sergey Maximishin died of a heart attack after being taken to the hospital where he worked on Wednesday night due to a spike in his blood pressure, Life.ru reported, citing a Russian Health Ministry spokeswoman.

“The doctor actually died of a heart attack, because he had a really stressful job and he actually lost people who were close to him,” said spokeswoman Galina Nazarova.

“It’s just the human heart,” she told the outlet.

Maksimshin, who was the head of intensive care, died in the cardiology ER of his hospital in Omsk.

“He gave his local hospital 28 years, saved thousands of lives, and left many talented students who will carry on his legacy,” the Omsk Region Health Minister Alexander Murakhovsky said.

“Sergey Maximishin literally dragged out from “the other side” even the most critical, hopeless patients with his hands.”

About 1,400 people have been arrested, mostly in Moscow and St. Petersburg, during heated protests over the Jan. 17 arrest of Navalny, 44, a fierce Kremlin critic who was detained on his return to Russia from Germany, where his treatment for poisoning had been continued.

Navalny has been ordered to serve 3 1/2 years prison after authorities ruled that his trip to Germany violated his parole.