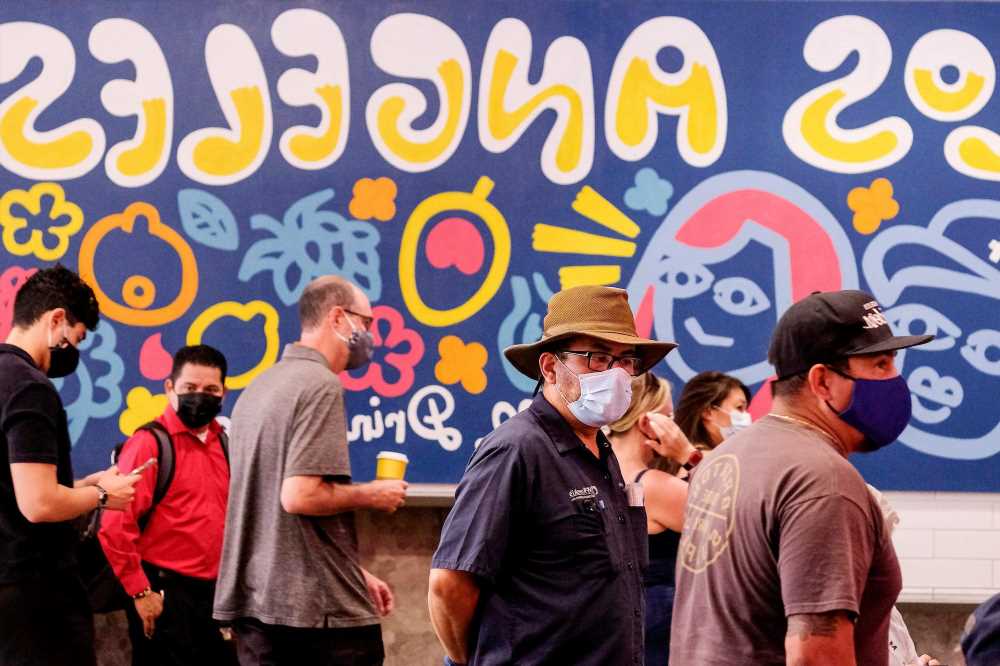 Mexico detects fake remdesivir at hospital, for sale on web

‘You do not know what you are talking about’: Fauci, Rand Paul spar over research at China’s Wuhan lab

Delta is now the dominant variant in the U.S. of the virus that causes COVID-19. It is more transmissible than earlier variants and has led to an increase in cases nationwide. Los Angeles and Las Vegas have responded by ordering indoor mask mandates, even for those who have been vaccinated. The New York City Council Health Committee chairman Mark Levine says New York City should follow their lead.

Public health officials should disregard these exhortations and calls for even more restrictive measures. Delta is not the existential threat that the media is making it out to be.

Despite rising numbers of Delta cases in July, hospitalizations have only increased moderately, with most of the increase concentrated in areas with low vaccination rates. The COVID-19 death rate per 100,000 population is lower than it was three weeks ago. The reasons are not hard to understand.

First, the Delta variant does not appear to be especially deadly. Cases are no more likely to be hospitalized or die than with other variants.

Second, the most vulnerable people are largely protected. The authorized COVID-19 vaccines appear to be effective against all known variants, including Delta. Fifty-seven percent of Americans 12 and older —the group that vaccines are authorized for — are fully vaccinated. Two-thirds of this age group have received at least one dose, which provides significant protection although not as good as two doses.

Among the most vulnerable population, those 65 and older, almost all have received at least one dose and 80 percent have been fully vaccinated. In addition, in the rare cases that vaccinated people become infected, the disease is much less severe than in unvaccinated individuals.

Nearly all the new cases are in younger, unvaccinated people whose risk of severe COVID-19 illness is much lower compared to the elderly. Rates of hospitalization in the 0-17 age group, which has the lowest rates of vaccination, remain flat and far lower than any other age group.

Ordering lockdowns or mask mandates for the entire population defies common sense. The government should warn older people or those with co-morbidities to play it safe if they refuse to be vaccinated.

But in general, Delta presents very few risks for people who have gotten the shot or those who are young and healthy. The Delta pandemic will likely peak in the next few weeks as vaccinations increase and those most at risk of severe disease take action to avoid infection. States with the highest infection rates have already seen new vaccinations increase above the national average.

Thankfully, because of the effectiveness of the innovative vaccines that are available, Delta will be a limited, transitory threat. Let’s stop the panic.

Joel Zinberg, M.D., a senior fellow at the Competitive Enterprise Institute, worked for 30 years at Mt. Sinai Hospital and was senior economist and general counsel at the White House Council of Economic Advisers.