CLASSROOMS across ­Britain have been signing up in their droves for our Books For Schools initiative.

More than 2,000 schools are now registered for the £12million giveaway. All your school has to do is sign up and collect tokens later this month. 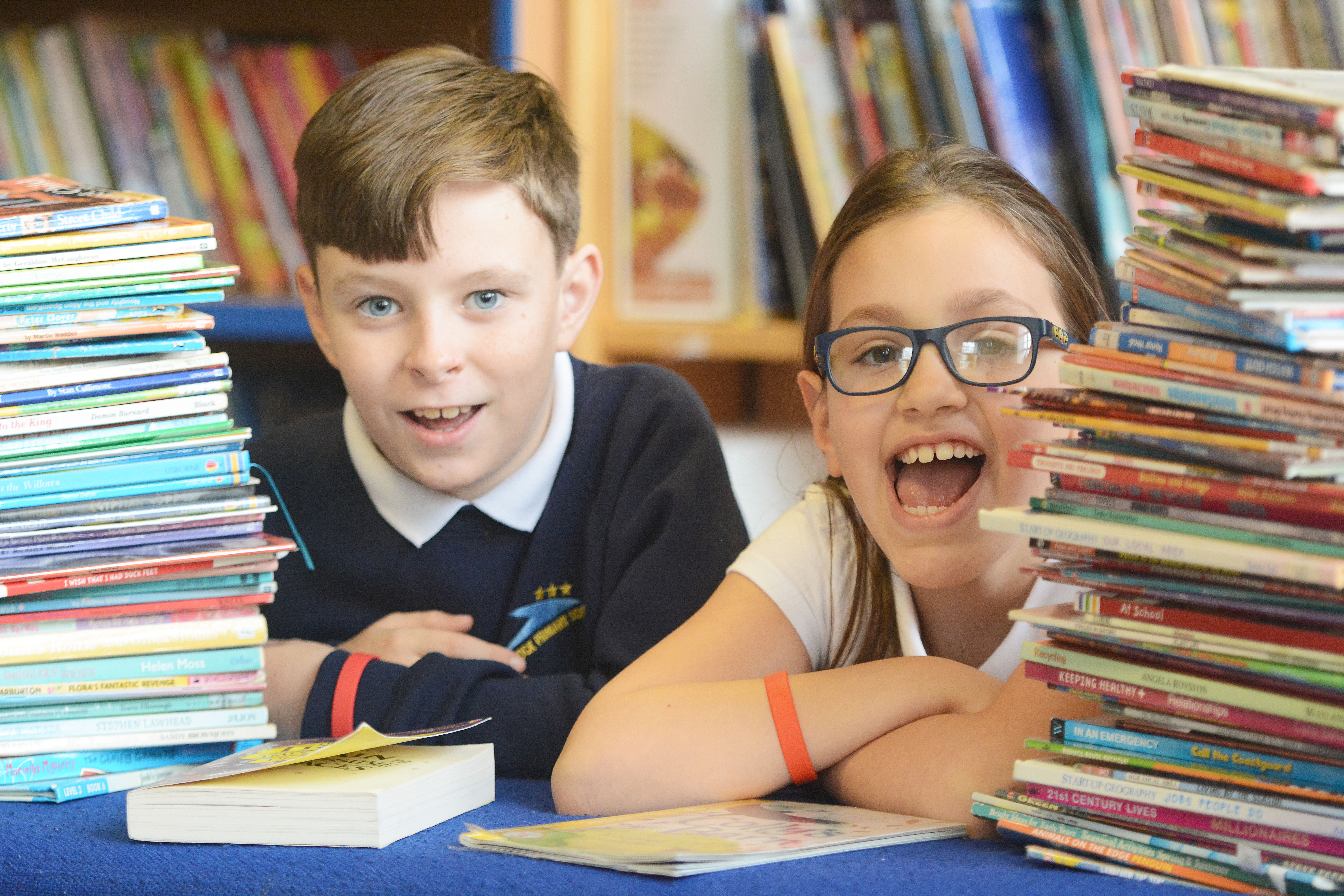 Teaming up with publisher ­HarperCollins, The Sun is offering 20,000 primaries across the nation the chance to claim a free box of books.

Caroline Iggulden delves into the boxes to reveal some of the great titles your children can discover across a wide range of genres.

Worm Looks For Lunch, by Julia Donaldson (ages 4-5): Worm is fed up with eating earth and wants something more exciting. He tries munching grass, bark and even a leaf on the advice of his animal friends – and almost becomes lunch himself when a hungry bird appears. 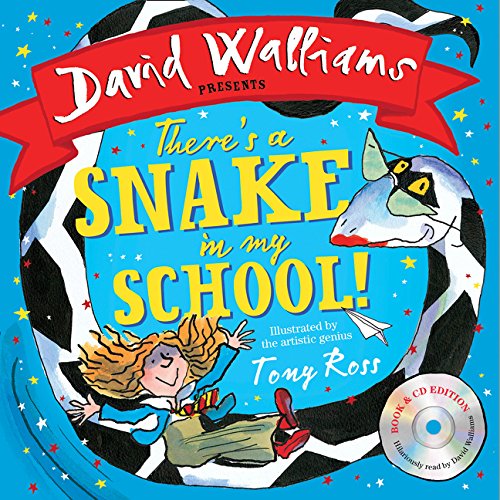 There's A Snake In My School!, by David Walliams (ages 4-5): Miranda loves to be different, and on bring-your-pet-to-school day she introduces everyone to a very unusual ­animal. As a special bonus, this great title will be included in every Books For Schools box.

Oops, Owl!, by Michelle Robinson (ages 4-5): A big owl and a small owl sit in a tree. As they try to show each other how big they are, the small owl is ­accidentally knocked off the branch. Can the big owl save him?

Ben And Bobo, by Martin Waddell (ages 4-5): Elephants Ben and Bobo are having lots of fun painting – but things just keep going wrong for clumsy Bobo. Soon    it’s a scene of complete chaos, but the end result will come as a big surprise.

How To Be An Ancient Egyptian, by Scoular Anderson (ages 7-8): From building ­pyramids and making mummies to living off the land and cooking Egyptian food, the popular author and illustrator shows you how to live in ancient times with his fact-filled guide. 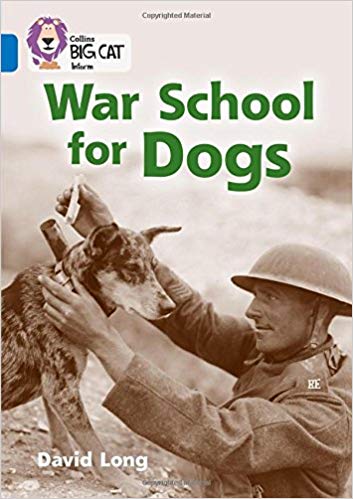 Buried Treasure, by Juliet Kerrigan (ages 6-7): Have you ever gone looking for buried treasure? Find out all about being an archaeologist and the treasure that has been discovered – from gold coins to butter that has been preserved for thousands of years – plus what we can learn from such finds in this fascinating account.

War School For Dogs, by David Long (ages 9-10): Learn all about the British War Dog School, which was set up during the First World War. It trained dogs to carry messages along the trenches, helping the war effort and saving lives.

Were They Real?, by Scoular Anderson (ages 6-7): They are names that everyone knows – Cleopatra, Boudica, King Arthur, Robin Hood, the Pied Piper, Pocahontas, Blackbeard, Dracula and Tarzan. But which ones really existed and which are based on legend? Read this to find out.

The Hedgehog Mystery, by Ally Kennen (ages 9-10): Ellie and Morris’s granny has red hair, a leather jacket and is part of a biker gang. When her lodger ­disappears with her motorbike, Ellie and Morris decide to take matters into their own hands. 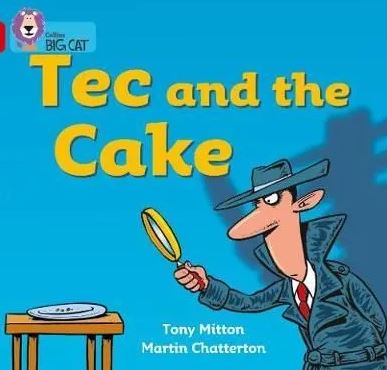 The Boswall Kidnapping, by Keith Gray (ages 10-11): When Alex’s dad drags him to local department store Boswall and Sons, he never expects to find himself thrown into a world of ­kidnap and spies. A fast-paced tale where things aren’t always as they seem.

Tec And The Cake, by Tony Mitton (ages 4-5): Who ate the cake? Tec the detective follows the crumbs until he finds the vital clue that leads him to the guilty party. Martin Chatterton’s colourful illustrations bring Tec and his faithful hound vividly to life.

Flash Harriet And The Loch Ness Monster, by Karen Wallace (ages 7-8): The intrepid girl detective in this comic tale is on the trail of a crime which leads her to the shores of Loch Ness.

The 39 Steps, by Andrew Lane (ages 10-11 plus): In this retelling of John Buchan’s classic adventure story of danger and intrigue, hero Richard desperately tries to escape being caught for a ­murder he did not commit. Can he stop the mysterious forces which threaten the safety of the world while he’s on the run?

Creatures From The Past, by Anne Rooney (ages 10-11): Find out about the creatures that ruled the sea, land and skies from the time before dinosaurs even existed. The story of changing life on Earth is uncovered through examining shells, fossils, deep-frozen mammoths – and even dinosaur poo. 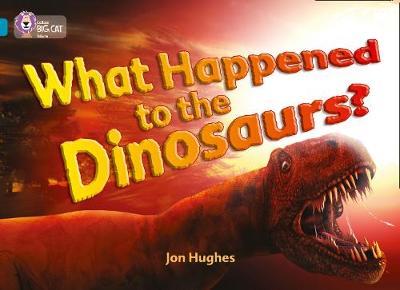 Top Dinosaurs, by Maoliosa Kelly (ages 5-6): What were the dinosaurs really like? There are many different types – scary, tall, small, fast and strong. This ­informative guide is packed with fascinating facts about them, including their size, abilities and how to pronounce their often tricky names.

What Happened To The Dinosaurs?, by Jon Hughes (ages 7-8): How did we find out that dinosaurs existed – and why did these huge creatures ­that roamed Earth suddenly disappear? Discover the various theories to explain how they ­vanished, which involve climate change, ­volcanoes, asteroids, and follow the evolution of the animals that outlived them.

Dinosaur Rock, by Damian Harvey (ages 4-5): It’s the rock of prehistoric ages as dinosaurs gather to play their instruments. But how many are there? Count each one as the different sections – from guitars to flutes to piano – get up on stage before the huge band they have created rocks out.

Aladdin And The Genies, by Vivian French (ages 8-9): A retelling of the much-loved ­traditional story about a lucky lad who gets to make wishes after he rubs a magic lamp. Will he find happiness with his new-found riches and beautiful wife or will evil magician Kadar Ghazi steal everything from him? 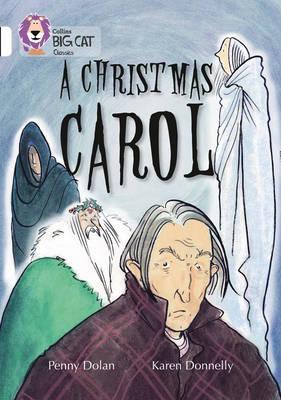 A Christmas Carol, by Penny Dolan (ages 6-7): On Christmas Eve, mean-spirited Scrooge is visited by three ghosts who take him on a journey. He is shown his past and present – as well as what the future may hold. Is it too late for him to change his ways? A new version of the Charles Dickens festive favourite.

The Wind In The Willows, by Nicky Singer (ages 9-10): A ­faithful rendition of Kenneth ­Grahame’s classic children’s novel from 1908 which features Rat, Mole and Badger doing their best to stop their troublesome friend Toad from getting up to too much ­mischief.

Macbeth, by Jon Mayhew (ages 10-11 up): Shakespeare can be challenging. To help pupils enjoy and understand it better, this bloody tale of ­plotting, ambition and revenge is told from the perspective of a minor character called Conn. who works in Macbeth’s castle. Conn says: “Sometimes I see things that I shouldn’t – things so dreadful I will never forget them.” 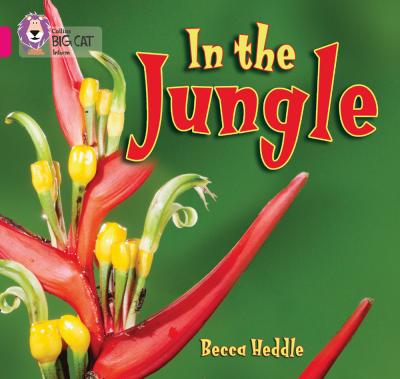 Minibeasts, by Siobhan Hardy (ages 4-5): From slugs and snails to ladybirds, a series of brightly coloured photographs show the fascinating ­“minibeasts” that most children will know. Other shots show children imitating the image of each minibeast ­that is featured on the facing page.

In The Jungle, by Becca Heddle (ages 4-5): Go on a fascinating journey into the depths of the jungle and ­discover what lurks inside it. Along the way kids can learn about the people, animals and wildlife – including parrots, ­monkeys and big cats.

So You Want A Pet?, by Anne Rooney (ages 6-7): From dogs and cats to stick insects and sea monkeys, there are many types of pet. Which one is right for you? Read this helpful guide to help you find out.

Mighty Mountains, Swirling Seas, by Valerie Bloom (ages 6-7): A series of touching poems inspired by the world around us. 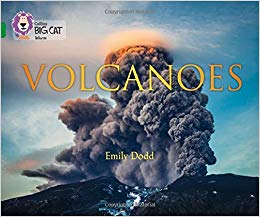 Coral Reefs, by Moira Butterfield (ages 10-11 plus): Reefs are some of the most amazing habitats on earth, home to exotic fish, colourful corals, turtles and sharks. Here is an opportunity to explore them as a diver would, learning along the way all about they way they formed, how they work, and what we can do to keep them safe for future generations.

Food Chains, by Sally Morgan (ages 8-9): Who eats who, and how does every living thing form a food chain in order to survive? Find out in this fascinating guide to the natural world.

Volcanoes, by Emily Dodd (ages 8-9): This has everything you could ever want to know about one of the planet’s most ­impressive phenomena. Learn all about the different types of ­volcano, why and how they ­occur – and the risks they pose.

Cloud Forest, by Nic Bishop (ages 6-7): Cloud forests exist at high-up tropical locatio­ns and are shrouded in mist. This guide reveals the unusual and rare creatures and plants that live there. It also shows the threats to cloud forest environments and the reasons why we should ­do everything we can to protect them.

Time For School, by Wendy Cope (ages 4-5): The award-winning poet tells a fun story about the school day. 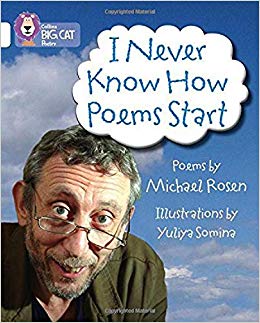 Bob's Secret Hideaway, by Tom Dickinson (ages 4-5): Find out what ­happens when Bob invites some noisy friends to his secret tree house.

I Never Know How Poems Start, by Michael Rosen (ages 6-7): The former Children’s ­Laureate explains the inspiration behind a selection of his own quirky poems to show how inspiration can come from ­anywhere – a memory, a thought and even a a piece of broccoli!

The Owl And The Pussycat, by Polly Dunbar (ages 6-7): Edward Lear’s classic poem is retold in beautiful, wordless ­illustrations. 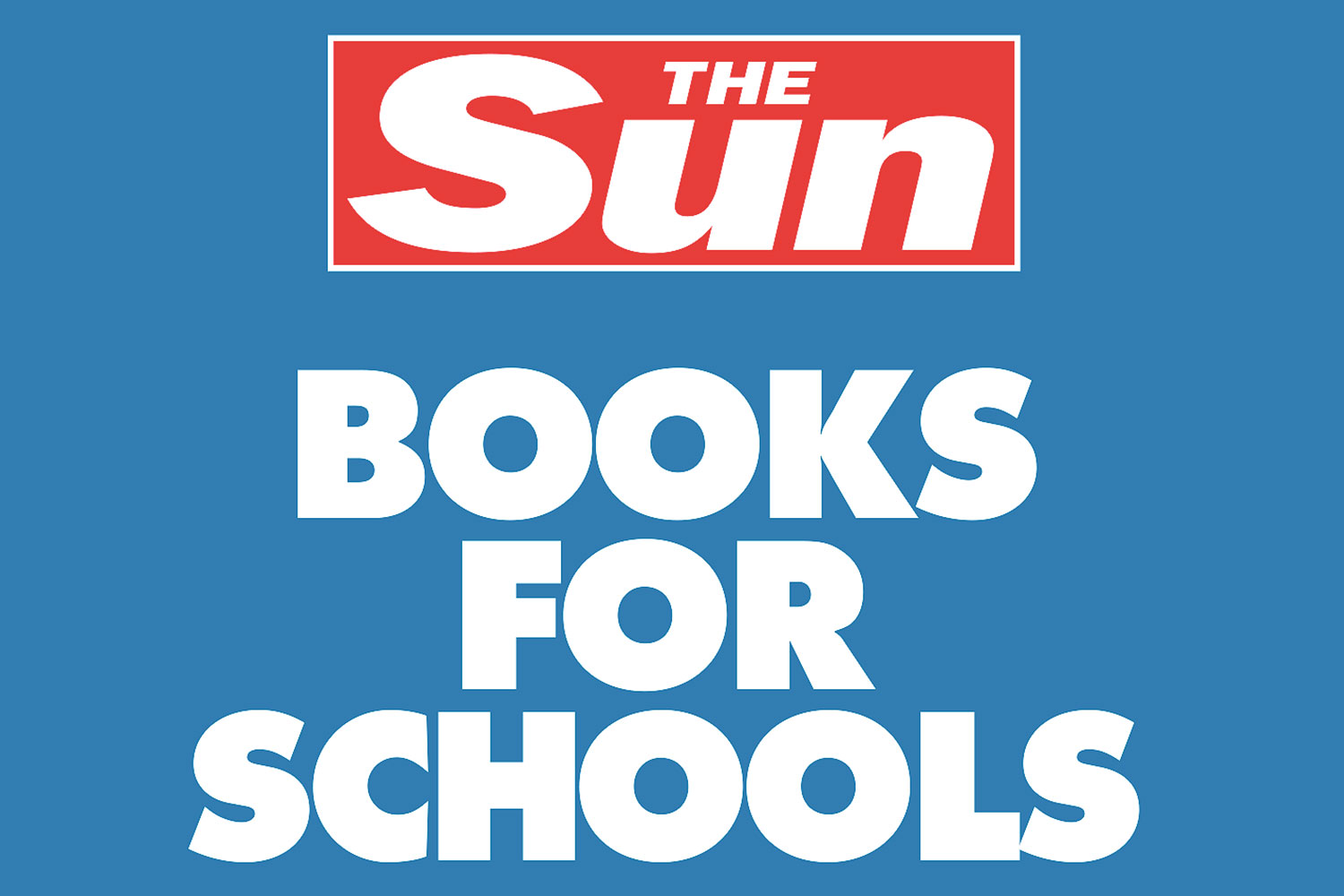 1. Get your school to register at thesun.co.uk/booksforschools by Friday, November 22, 2019. Only schools can register, so encourage yours to sign up

4. Your school will receive the books in March 2020