John Maloney, 56, is said to be “shattered” after killing his son. 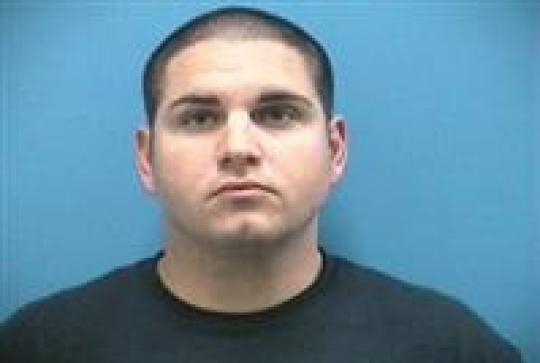 Witnesses told detectives that 30-year-old Joseph Maloney had been acting “irrational” for about eight hours.

Detectives also learned that he and his 26-year-old brother James had been drinking alcohol.

Martin County Sheriff William Snyder said in a press conference: “The physical altercation began over a game of pool then escalated into the violent attack of one brother on another.”

The father told police he “verbally intervened” and tried get Joseph off of James. 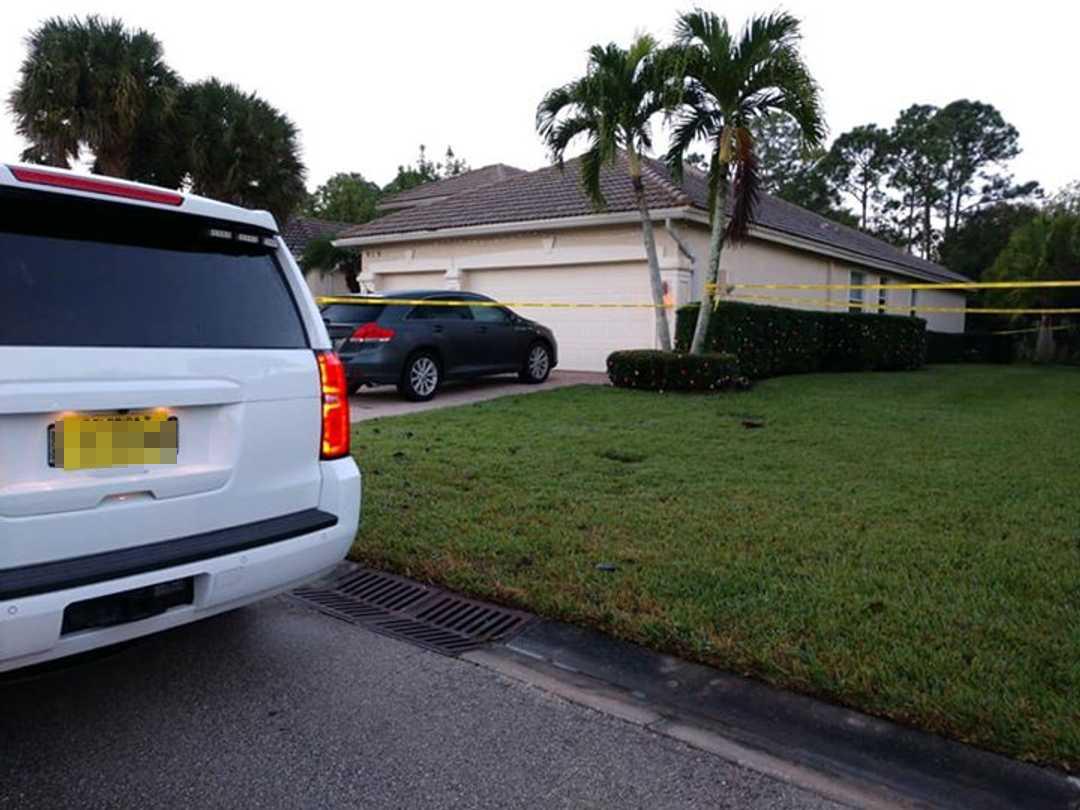 The father has not been charged with shooting his son because police believe he was justified to use deadly force.

Police were called to a home in Florida at 6am by a woman saying her older son was acting “irrational”, Snyder said.

A few minutes later the woman, who has been identified as Marie Maloney, called back to say her husband shot him. 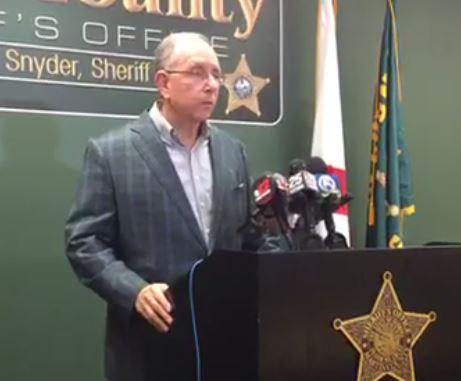 Snyder said: “I don’t know if there is a way I could accurately describe the look on his face.

“I am not sure what the dad could have done.”

Snyder said: “At one point the parents hear their younger son pleading for his brother to stop choking him because he could not breathe.

“His brother continued to strangle his sibling with one arm, while holding a knife over him with his other hand.”

When detectives came to the house they said it looked like there had been a violent struggle with broken pool stocks and an open butterfly knife.

Snyder said: “The physical evidence and the witness statements indicate that at the time of the incident, Mr Maloney believed that the deadly use of force was necessary to prevent death or great bodily injury to his younger son.

“Based on the circumstances that we think we have now he would be justified in using deadly force.
“What you actually have is self-defence for someone else.”