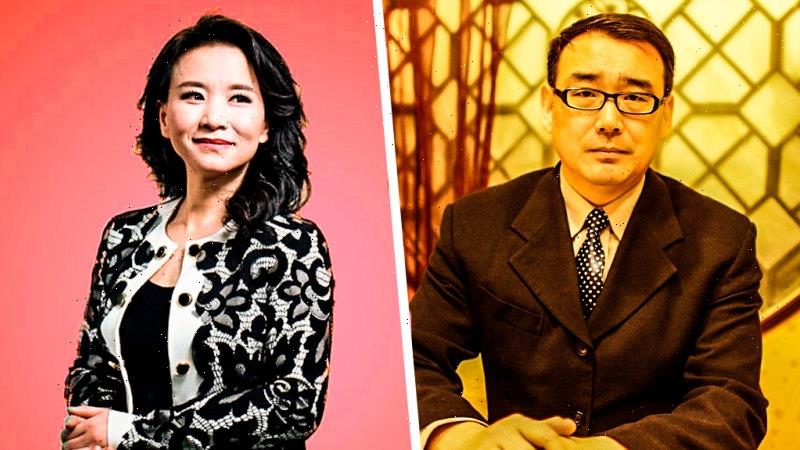 Two Australians that have been stuck behind bars for years in China have had their sentencing dates extended, dealing a fresh blow to hopes of their release as relations between China and Australia improve.

Australian writer Yang Hengjun and journalist Cheng Lei have had their sentencing dates extended by another three months after several delays following their closed-door hearings on national security charges. Yang’s sentencing has now been delayed seven times since he was arrested in January 2019. Cheng has also been faced with multiple extensions since she was detained in August 2020 at the height of diplomatic disputes between Canberra and Beijing. 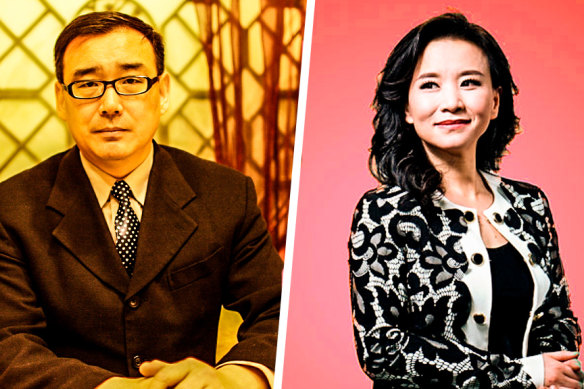 Yang’s lawyer Mo Shaoping said there was no limit to the number of times the Supreme Court could apply for an extension of sentencing. “So we can’t say it’s illegal,” he said.

“We are looking forward to expeditious and compassionate resolution, which would be in the best interest of everybody,” he said.

Supporters of both detained Chinese-born Australians had hoped a sentence would be handed down in January, paving the way for deportation. That pattern has been mirrored in other international judicial disputes with China, but Yang and Cheng’s families will now have to wait until at least April for any sign of progress.

Thursday marks the fourth anniversary of Yang’s arrest at Guangzhou airport as he arrived from New York trying to visit a sick family member. The details of the charges against Yang and Cheng have never been publicly revealed. Both have been critical of the Chinese government, but the Australian government has repeatedly denied all claims of espionage and labelled the cases as arbitrary detention.

A spokesperson for the Department of Foreign Affairs said the Australian government was very concerned about the ongoing delays in Yang and Cheng’s cases. “We continue to call for basic standards of justice, procedural fairness, and humane treatment in these cases, in accordance with international norms,” the spokesperson said.

The fate of the pair is at the centre of Australia’s diplomatic push to stabilise relations with China. Foreign Minister Penny Wong raised the cases with her Chinese counterpart Wang Yi in Beijing in December, as did Prime Minister Anthony Albanese with President Xi Jinping in Bali in November.

Despite the high-profile lobbying, negotiators have yet to strike a deal with their Chinese counterparts. Other disputes over trade that have dominated three years of acrimony between Beijing and Canberra appear to be slowly easing after some Chinese importers were given the all-clear to begin purchasing Australian coal again last week.

Yang, a pro-democracy writer who has a PhD from the University of Technology, Sydney, was allowed a consular visit last week for the first time since Beijing’s last COVID outbreak began in November.

“We met him recently. Family members are not allowed to visit him now because according to Chinese laws, no family visit is allowed before a criminal case is sentenced and takes effect,” Mo said. 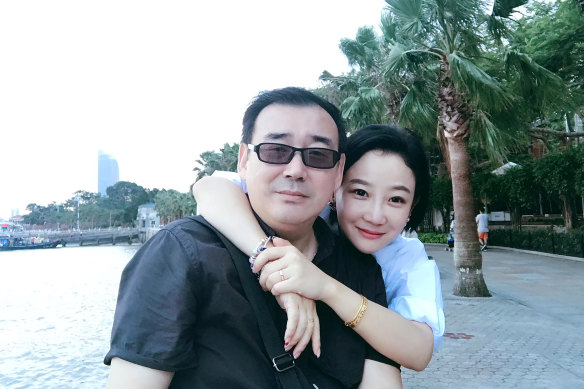 “He was OK. It seems he had COVID for a few days, suffered fever and pains. He was quarantined with a couple of other COVID-infected inmates for some time.”

Cheng has also been granted consular visits for the first time in months and is in relatively good spirits as news of the improving diplomatic relationship filters down from her supporters to the prison cells. The 47-year-old Melbourne mother-of-two has been teaching her cellmates English through song lyrics and reading the books of two other Australians detained by foreign governments, Kylie Moore-Gilbert and Peter Greste.

Mo said Yang had been able to access information about the developments, a significant improvement on the months of torture and isolation he endured after he was first arrested.

“He can watch the news there. He noticed news about improving China-Australia relations,” he said.

“I told him it’s a good thing for your case. We can’t make a conclusion, but it depends on the outcome of the negotiation between the two countries.”

Trade Minister Don Farrell is tipped to visit Beijing in February. Albanese flagged “further measures and activities which indicate a much-improved relationship” in December. He will visit China for the 50th anniversary of Gough Whitlam’s first visit to the country as prime minister in October.