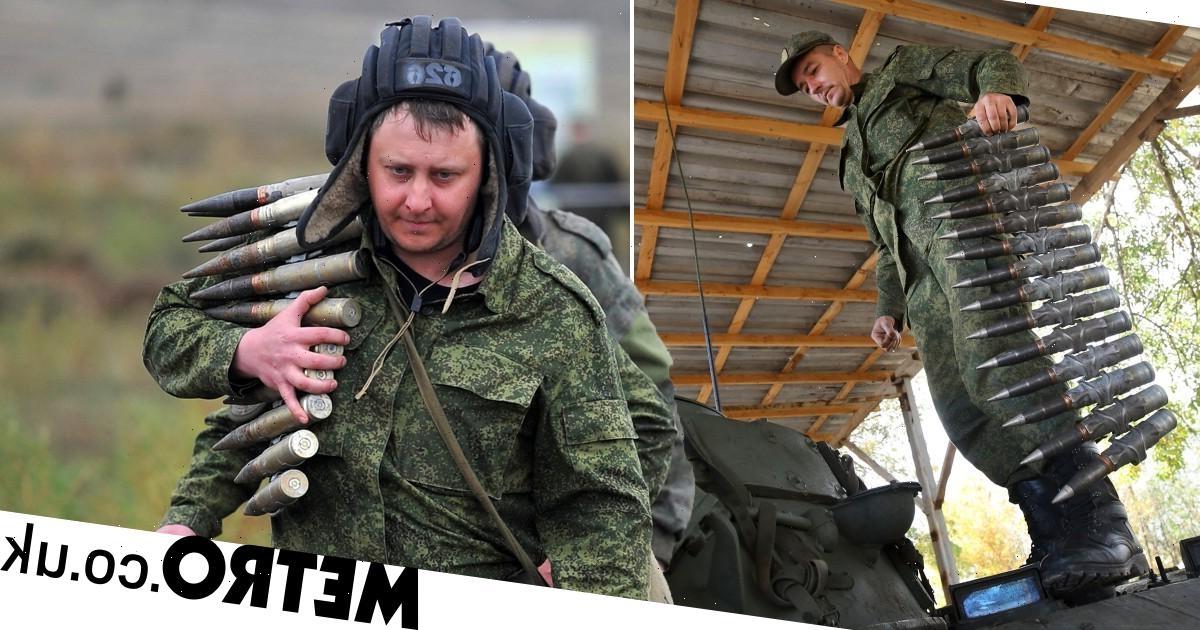 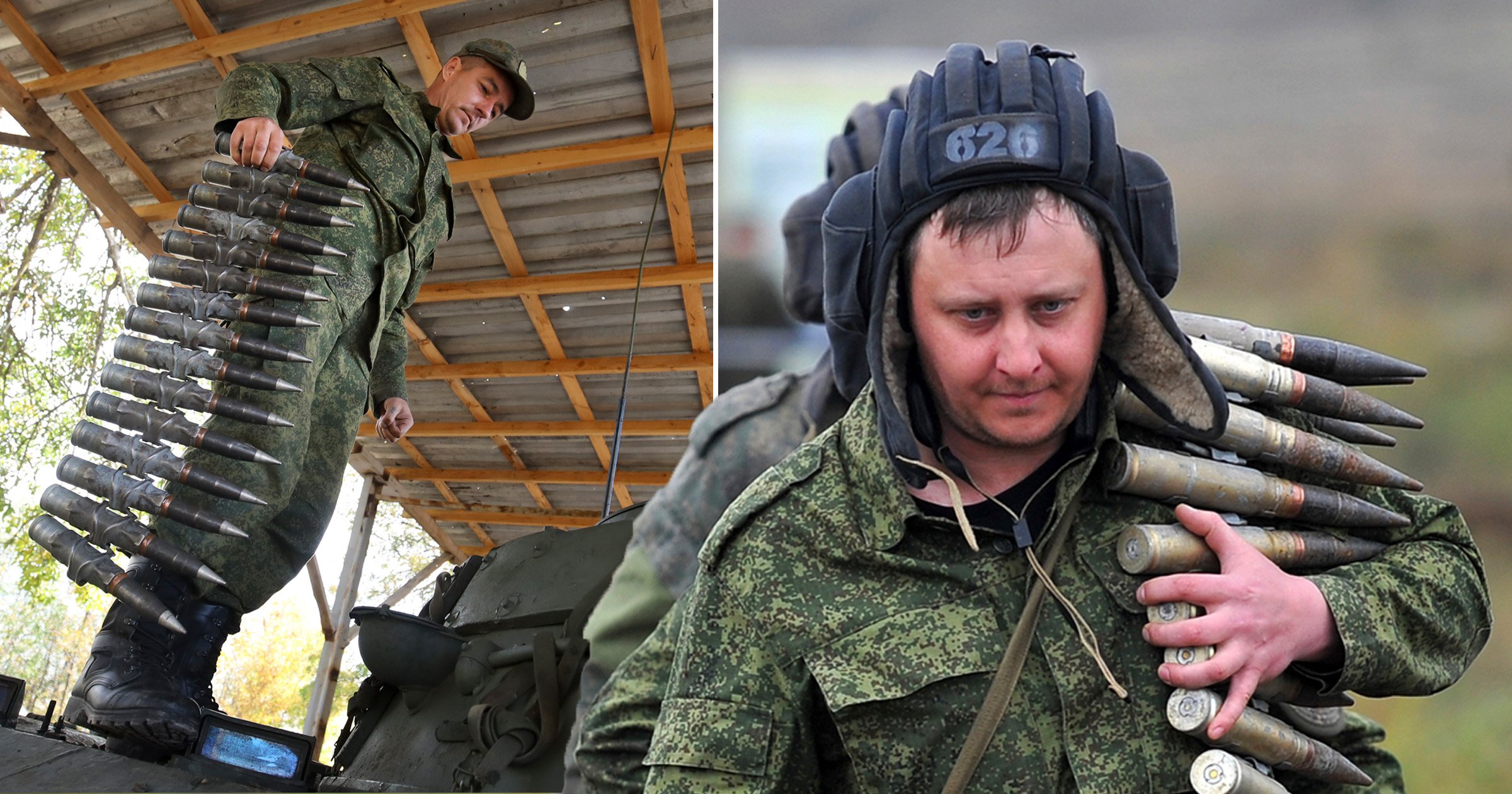 Russia is running short of soldiers, weapons and allies after waging a brutal war against Ukraine, an intelligence chief believes.

But he went on to claim the military is being stretched, leaving top Kremlin officials panicked.

‘Catastrophe’ would strike if the country did use nuclear weapons, Sir Jeremy has cautioned.

But he believes the Russians are ‘staying within the doctrine for their use’ and hopes there would be ‘indicators if they started to go down that path’.

He said Moscow’s top brass were ‘worried about the state of their military machine’, adding ‘the word I have used is desperate and we can see that desperation at many levels inside Russian society and inside the Russian military machine’.

Despite the problems facing Moscow, Mr Putin still had ‘deep stocks and expertise’ in his military.

Pressed on whether GCHQ would know if Mr Putin was considering using nuclear weapons, Sir Jeremy said: ‘I think any talk of nuclear weapons is very dangerous and we need to be very careful about how we are talking about that.

‘It’s clear to me that whilst we might not like and in many, many ways abhor the way in which the Russian military machine and President Putin are conducting this war, they are staying within the doctrine that we understand for their use, including for nuclear weapons.

‘I would hope that we would see indicators if they started to go down that path, but let’s be really clear about that: if they are considering that, that would be a catastrophe in the way that many people have talked about.’