Government sources confirmed they are considering making concessions on workers rights to try and win over Labour MPs. 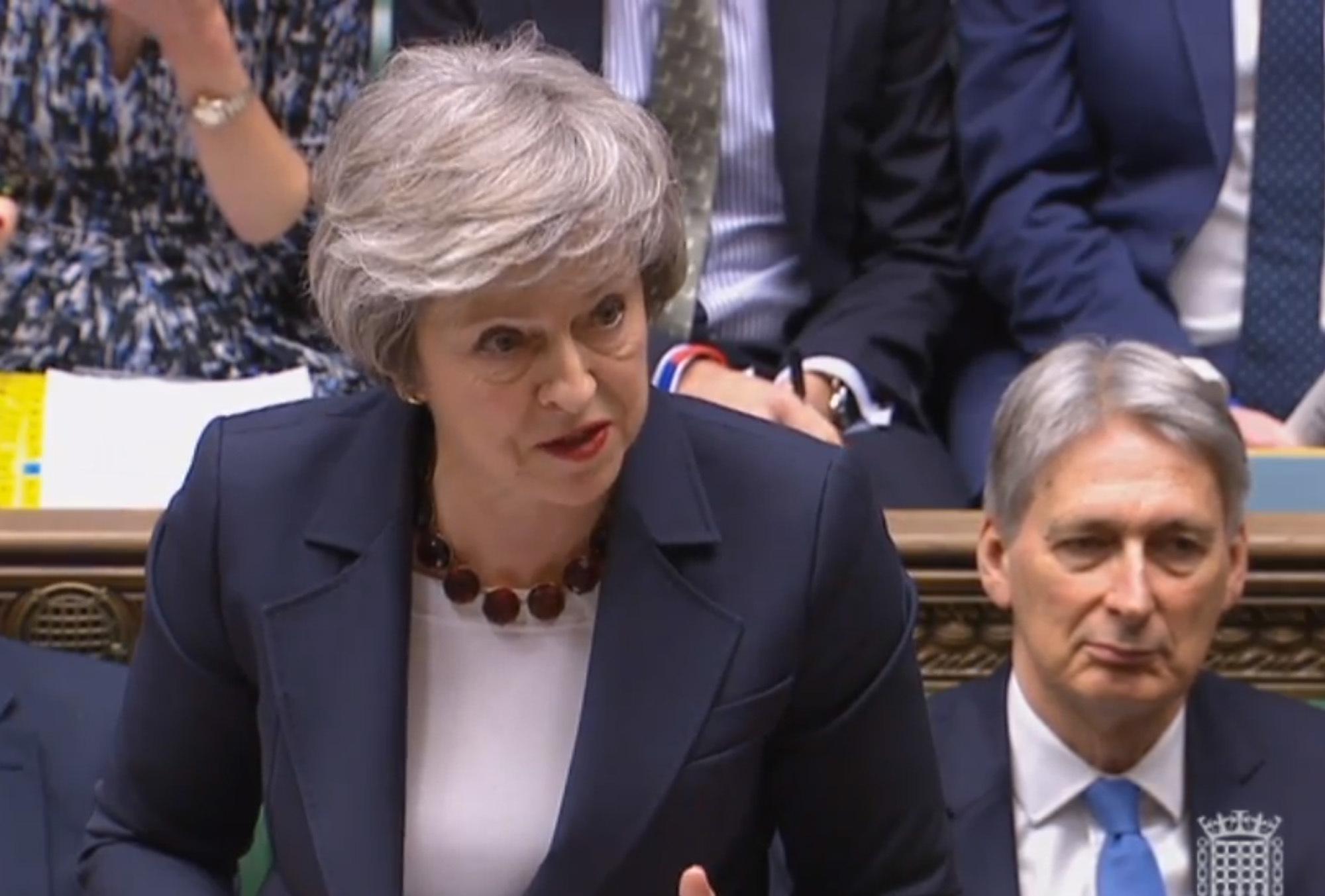 And today Greg Clark said that MPs should work together to prevent the "disaster" of a No Deal.

The Business Secretary said ministers were looking at supporting Labour amendments such as extra protections for workers rights – one of Labour's six key tests to backing a deal.

He told the BBC: "It is my strong view that we need to come together. We need to act to avoid a no-deal because I don't think there is anything remotely like a majority in Parliament that will tolerate this."

But unions including Unite and the TUC blasted the news, saying it wasn't enough to get their support. 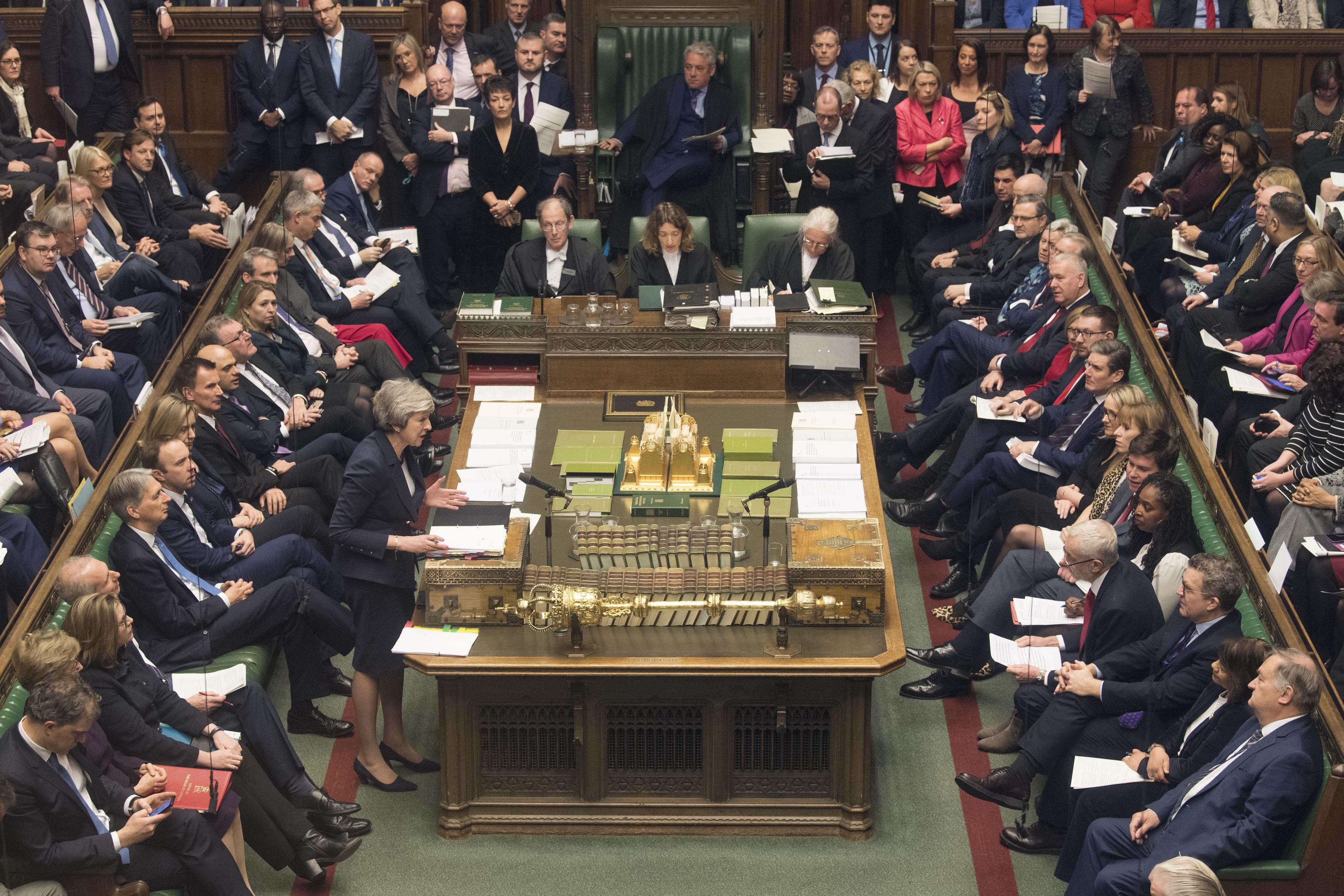 The news comes on another turbulent day in Westminster:

Brexiteer Labour MP John Mann has a Brexit amendment which could be accepted – which could sway up to 20 MPs over.

He met the PM last night along with others including Caroline Flint and Gareth Snell to discuss working together. 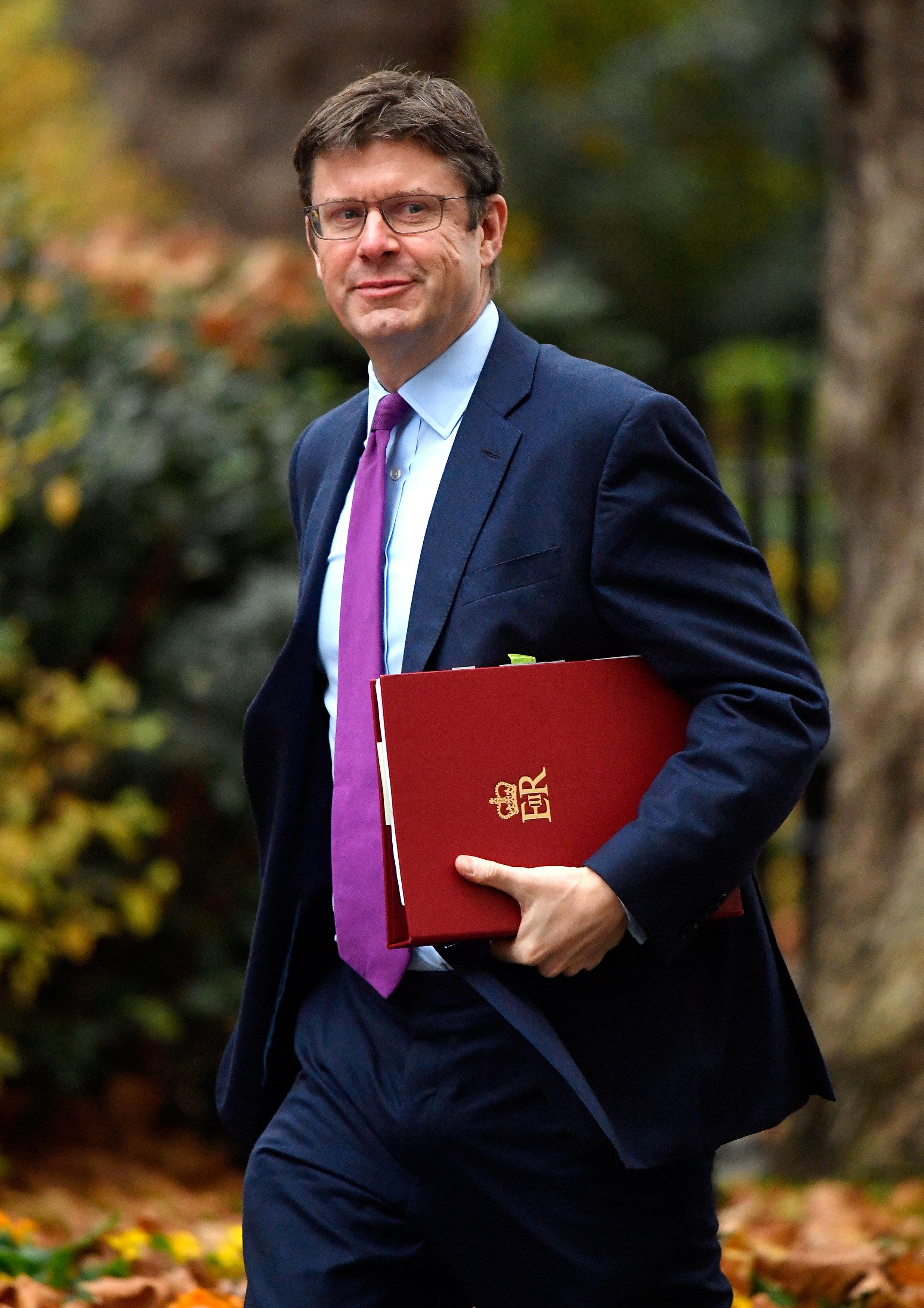 He told the Mirror it would make the deal "more attractive".

And Caroline Flint added: "Given the government cannot rely on the hard Brexiteers on their side, they have to reach out across the House to Labour."

But Labour's John McDonnell has said Labour will refuse to back the PM, even if a few MPs can be peeled off.

And unions including Unite, GMB and the TUC came out to trash the latest concession too. 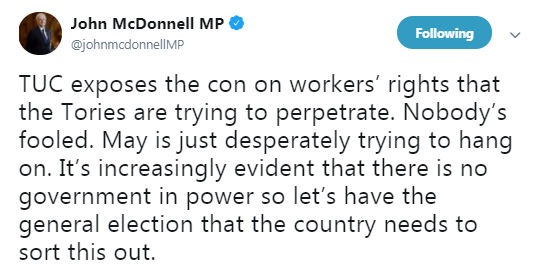 He said today the Tories were trying to "con" them over workers' rights.

"Nobody’s fooled. May is just desperately trying to hang on. It’s increasingly evident that there is no government in power so let’s have the general election that the country needs to sort this out."

And the TUC has said they aren't behind it and the PM is "falling short".

Frances O'Grady said: "This amendment makes no change to a bad deal for working people's jobs and rights." 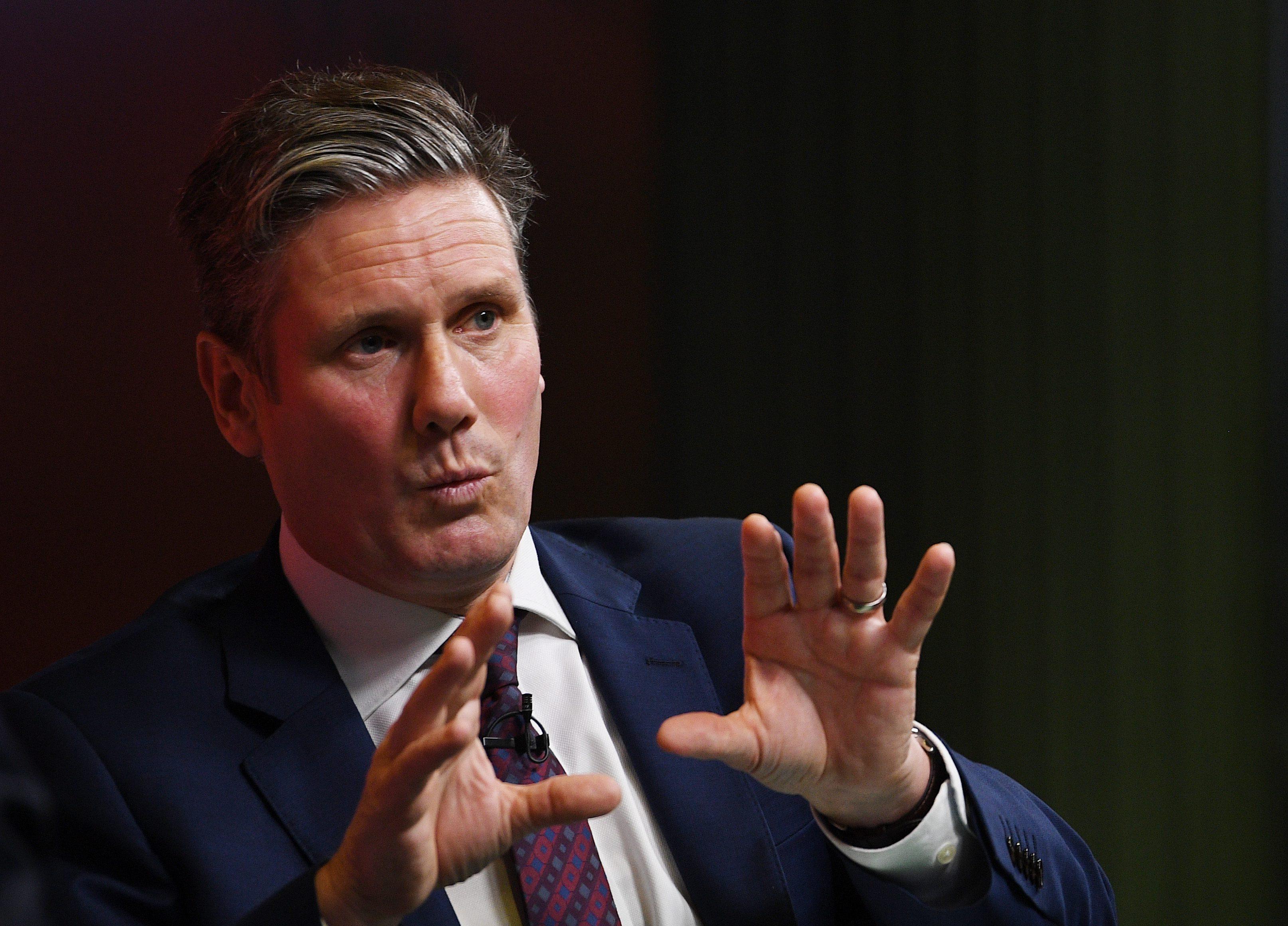 Yesterday the PM revealed new concessions to try and win over MPs – but they won't be legally binding.

And the Irish PM trashed them earlier, saying: "I don't think a Northern Ireland executive can hold a veto over the implementation of an international treaty between the UK and the EU."

The news came just hours after Theresa May suffered her second embarrassing Commons defeat over Brexit in 24 hours yesterday.

MPs voted to bind her hands and force her back to the Commons within three days with her Plan B if her deal fails.

Meanwhile Labour's Sir Keir Starmer and Tory Sir Oliver Letwin are already discussing how to bring Parliament together for a deal in the event that Mrs May's agreement gets knocked down.

He said he would look at what "available options are realistically still on the table" if the deal is thrown out.

And he promised to enter cross-party talks "in the right spirit".