Shocking video shows mums and dads loitering outside Pontprennau Primary School, Cardiff in their pyjamas, while clutching onto Thermos flasks to keep warm. 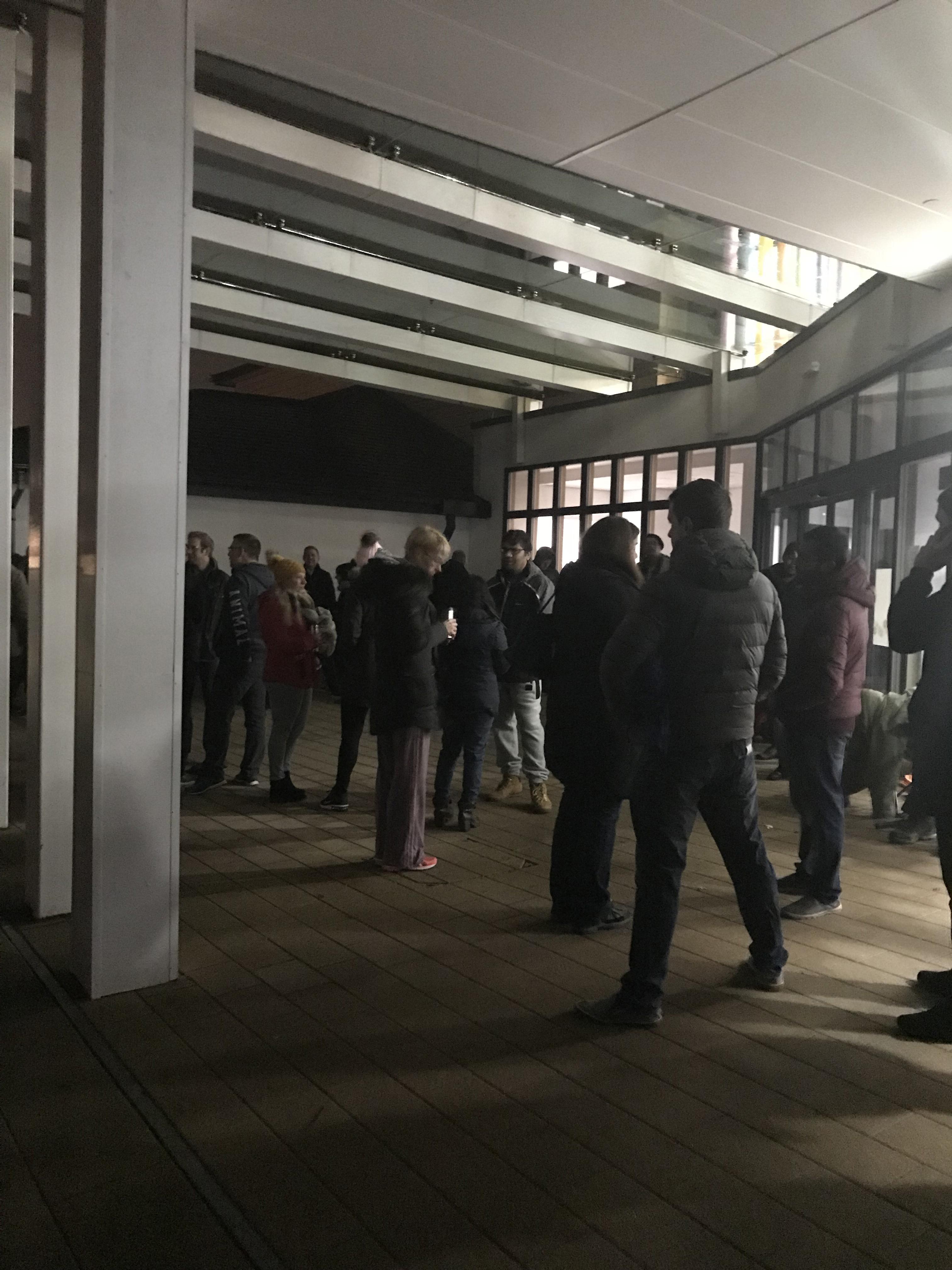 Others were filmed sitting on camping chairs, and covering themselves with blankets in a bid to secure one of the 70 available places.

One mum told Wales Online: "It's just awful. I'm not well at the moment anyway, I really didn't need it."

Parents can secure around 35 of the places in July, by paying £3 for each day they want their child in the club during the new school term in September. 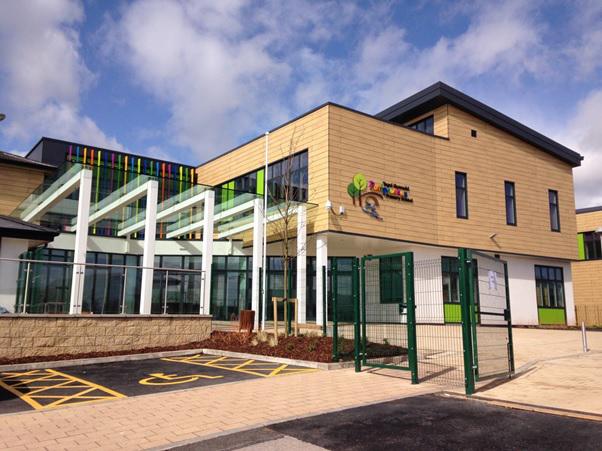 Another mum added: "The last time they said we could email in a one by one basis.

"But people complained that they could not use email. Now we have gone back to the dark ages."

The school claimed registration for the places opened at 7.30am as planned and advertised, but the school opened the building earlier so parent could come "out of the wind and rain".

A school spokesperson said: "This process for breakfast club registration has been put in place after the school consulted with parents on how they would like it to work.

"The results of the consultation showed that the favoured option amongst parents was a queuing system, with places allocated on a first come, first served basis.

"The school didn’t receive any complaints from parents when these new arrangements were communicated to them in October.

"Like most primary schools, Pontprennau’s breakfast club is extremely popular with parents but we only have so many places available, which unfortunately does mean that some families will miss out.

"Therefore, a system has to be put in place to allocate those places.

"The school will continue to monitor the process, and continue to listen to all its parents, to ensure the system is as transparent and as fair as possible."