A ‘democratic’ private school in Margate has divided opinion in a seaside town becoming popular with well-heeled London exiles.

East Kent Sudbury school, set to open its doors in January, will allow students to ‘self-determine’ their activities, acknowledging they ‘could spend all day playing outside’.

Pupils will ‘self-assess’ their goals, with staff regarded not as teachers but as ‘friends, facilitators or mentors’, and alleged miscreants will have a ‘trial’ with a jury.

Charging fees of up to £9,700 a year depending on parents’ income, the school says its model will allow children to ‘take responsibility for preparing themselves for their lives as adults’.

But critics said the school would create an ‘elite community’ of people with no interest in improving Margate, the Guardian reported. 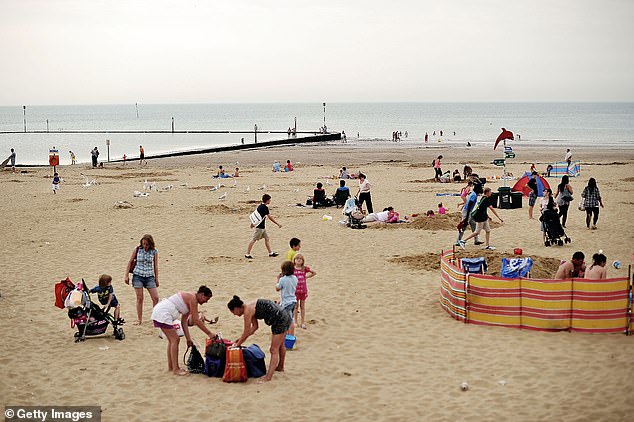 Margate, pictured, has become a popular destination for hipster London exiles, leading to the nickname of ‘Shoreditch-on-Sea’, as a new ‘democratic’ school opens in the town

According to the Margate school’s website it will function as a ‘self-directed democratic learning community’ where pupils and staff will be treated equally.

Rule-breakers will be punished by a ‘judicial committee’ in which those ‘on trial’ will have to plead guilty, not guilty or no contest to the accusations against them before a jury decides their fate.

Describing their model, they said: ‘We trust students to make their own choices and to learn from those choices.

‘Any interest or activity, provided it’s within the laws of the community, are considered worthy and equal.

‘We do not have a hierarchy of subjects with academics at the top, craftsmanship and arts in the middle and play or hobbies at the bottom.

‘We recognise that learning can come from any interest and often happens as a by-product rather than as the goal. 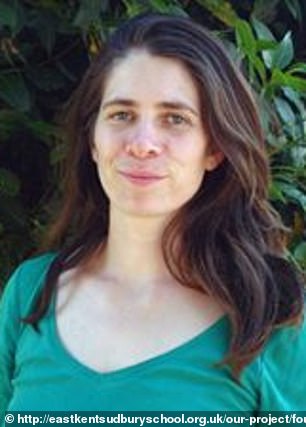 Kezia Cantwell-Wright, the school’s founder, said its model would allow children to ‘practise being responsible for the well-being of the whole community

‘So yes a child could spend the whole day playing outside, on a computer game, reading, chatting or just about any other activity you can think of.’

The school said ‘skills such as reading, writing and numeracy that we consider essential for success in the modern world are learnt easily when children are directing their own learning and play precisely because they are essential these skills occur all the time.’

The school is managed by the Community Meeting – which includes pupils – where issues such as rules, budget and staff appointments are decided.

Its founder Kezia Cantwell-Wright said the model would allow children to ‘practise being responsible for the well-being of the whole community’.

However, the school has come under fire amid claims it will exacerbate the divide between wealthy and poorer parts of the coastal town.

The growing number of migrants from east London has led to Margate being dubbed ‘Shoreditch-on-Sea’ but it also has many deprived areas.

Paul Luxmoore, head of five state schools in the area, said wealthier parents could do more good by becoming governors of existing schools.

He said: ‘You’re coming down to live in Margate and opting out of any responsibility for the future of Margate by sending your kids to a private school.

‘Isn’t this an example of Down from Londoners creating an elite community so that they don’t have to interact with the community they have chosen to live in?’