The PM is accused of running "Operation Figleaf" to get meaningless changes to the withdrawal agreement from Brussels. 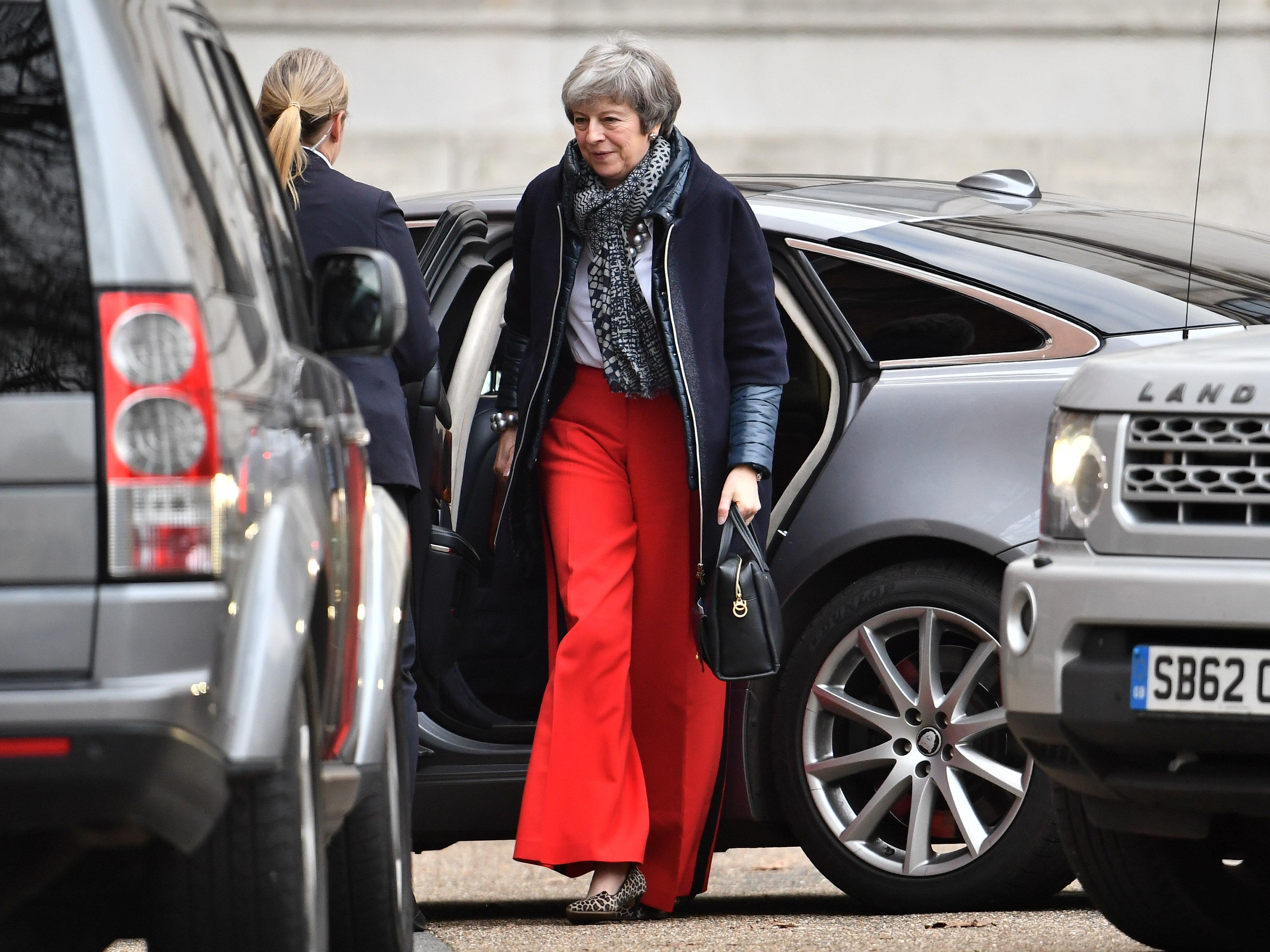 She hopes the efforts will be enough to scare MPs into backing the deal when it comes to the Commons later this month.

But if she fails, allies claim she will just hold the vote again and again until Parliament gives in.

Mrs May has spent Christmas lobbying European leaders to tweak the current deal to make it acceptable to MPs.

Yesterday Eurocrats said talks were no over, while the Irish PM said the EU wouldn't "contradict or change what was agreed back in November". 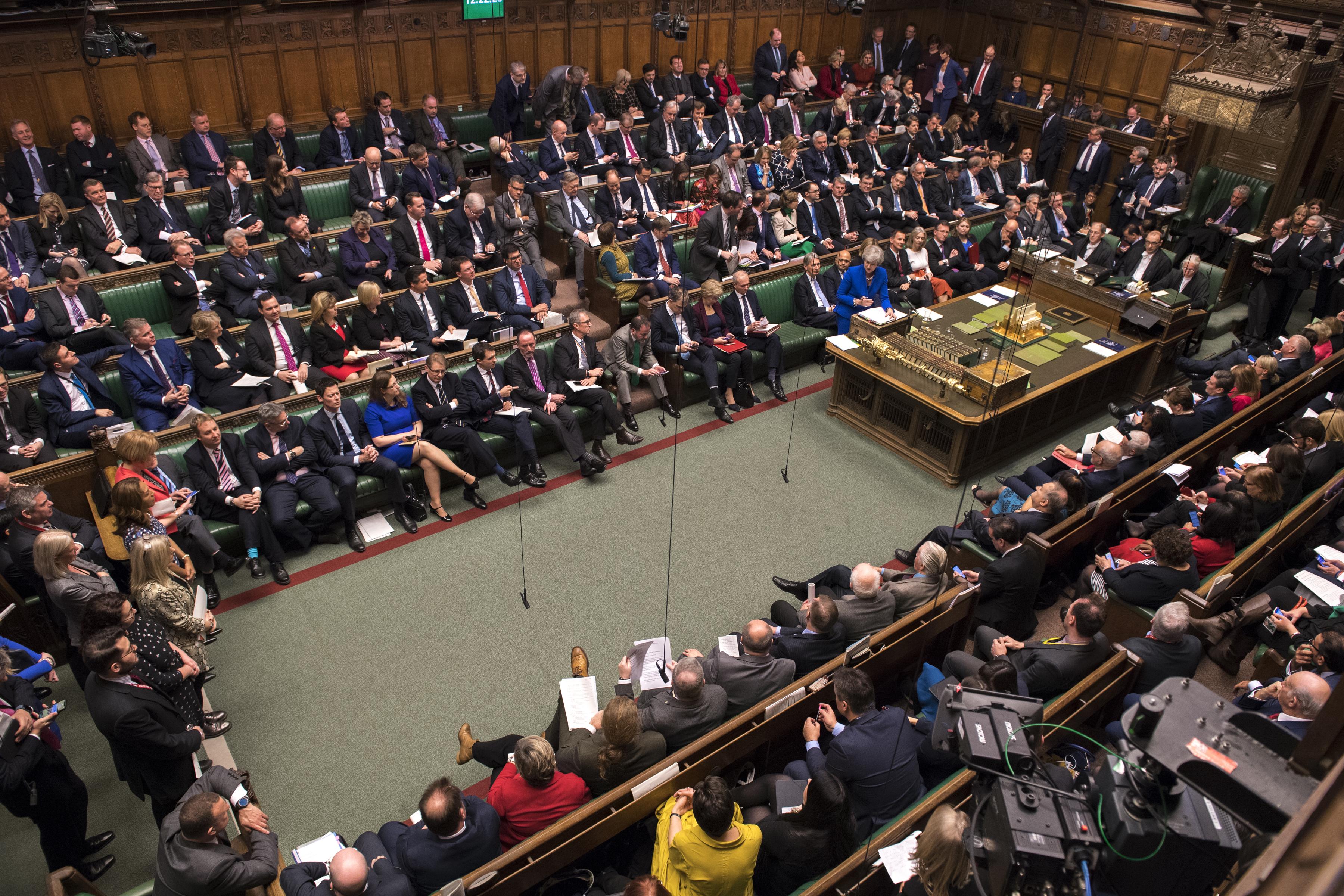 But Downing Street still hopes Brussels will intervene to help Mrs May next week, according to The Times.

A Cabinet source told the paper: "The commission made very clear privately before the Christmas break that there will be something helpful coming in the week before the vote.

"They were never going to give it early because what they are offering won’t be massive and they don’t want to overplay their hand.

"It is referred to in Whitehall by senior officials as Operation Figleaf."

Ministers reportedly expect the PM to lose the Commons vote, pencilled in for January 15. 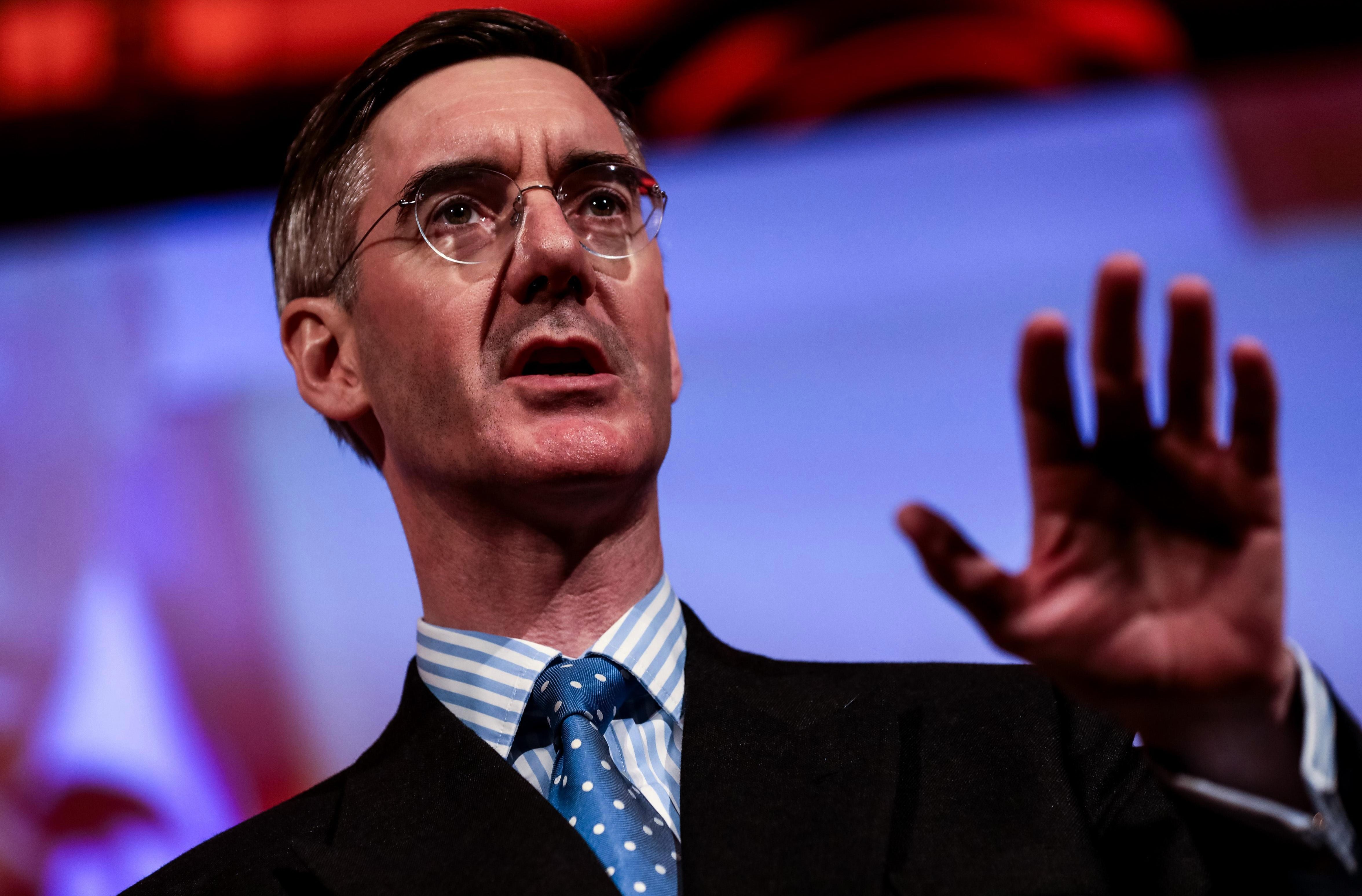 But she could then try again at least twice – with some sources claiming she'll hold as many votes as she needs to win.

"If we have to have the vote 30 times, we will," one No10 insider told BuzzFeed.

Mrs May believes that the closer Britain gets to the March 29 deadline when we leave the EU, the more MPs will get nervous about a possible No Deal.

Yesterday she had lunch with the DUP to try and convince them her deal is the best way to quit the EU.

But the party's Brexit spokesman Sammy Wilson today said there's no way the party can back the withdrawal agreement in its current form.

He told the BBC: "We would find that there would be a border down the Irish Sea."

The PM pulled the vote last month when it became clear she was heading for a heavy defeat.

The debate in the Commons will restart on Wednesday after Parliament returns from the Christmas break.

Northern Ireland set to draft in 1,000 cops in case of No Deal chaos

1,000 cops could be sent in to Northern Ireland to keep the peace in a No Deal Brexit, it emerged last night.

Police bosses in Northern Ireland have asked English and Scottish forces to send officers over.

The reinforcements are expected to start training this month, according to the Guardian.

They must learn to use new equipment and techniques which are specific to Northern Ireland.

Officials in the province fear mass unrest if Britain leaves the EU without a deal in March.

There could also be an increase in smuggling if there's a hard border between Northern Ireland and the Republic.