Miller, a veteran of both conflicts, described the move as a step away from “perpetual war” after nearly two decades of US intervention.

“As a result of President Trump’s bold leadership, with the blessings of providence in the coming year, we will finish this generational war and bring our men and women home,” Miller said in a statement.

“We’ll protect our children from the heavy burden and toll of perpetual war, and we will honor the sacrifices made in service to peace and stability in Afghanistan, Iraq, and around the world, and celebrate all those who helped us secure freedom over oppression.”

Miller said the US military would be on standby to prevent chaos and terrorists from gaining ground.

“If the forces of terror, instability division and hate begin a deliberate campaign to disrupt our efforts, we stand ready to apply the capabilities required to thwart them,” he said.

The plans were first reported Monday and outraged Democrats who said that it could sabotage Biden’s administration. And Senate Majority Leader Mitch McConnell (R-Ky.) warned Trump that he risked a “humiliating” replay of the 1975 fall of Saigon at the end of the Vietnam War.

But Miller said the announcement should be celebrated. 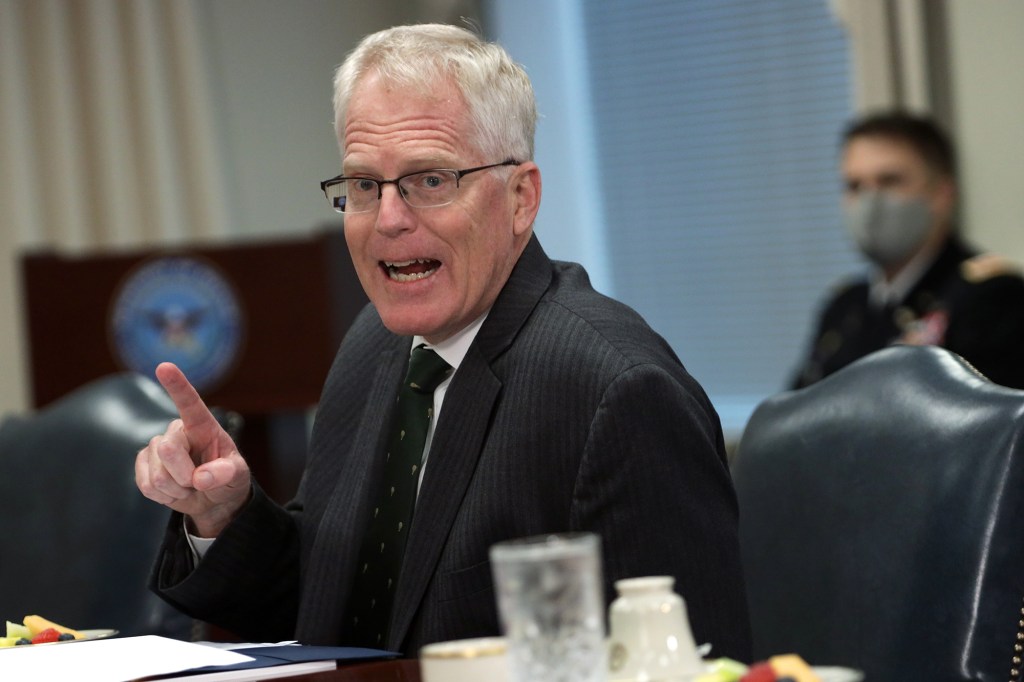 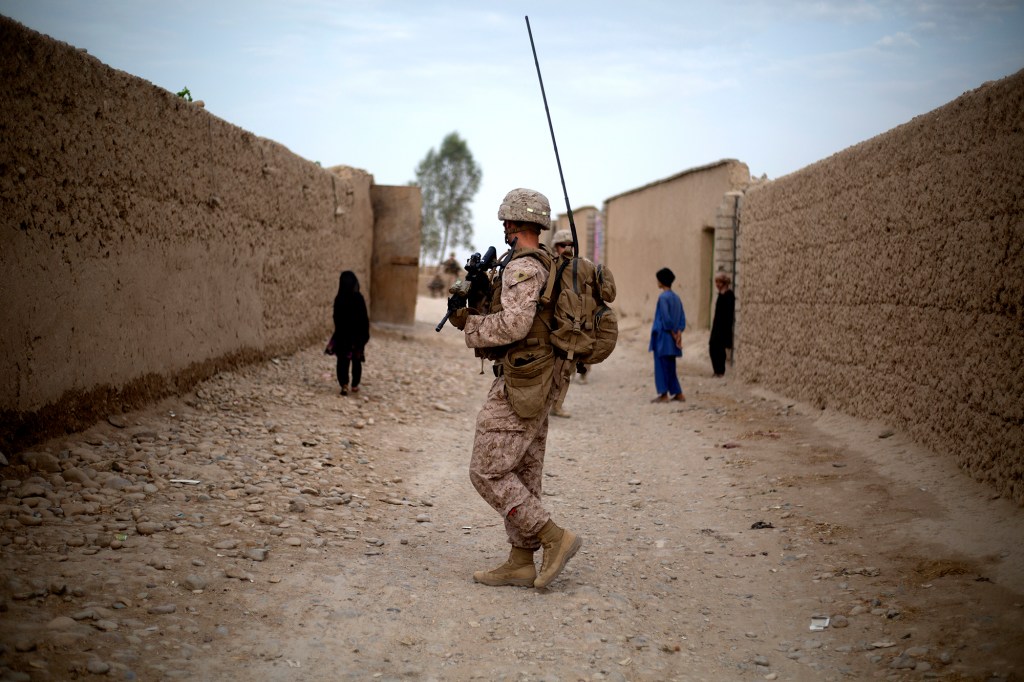 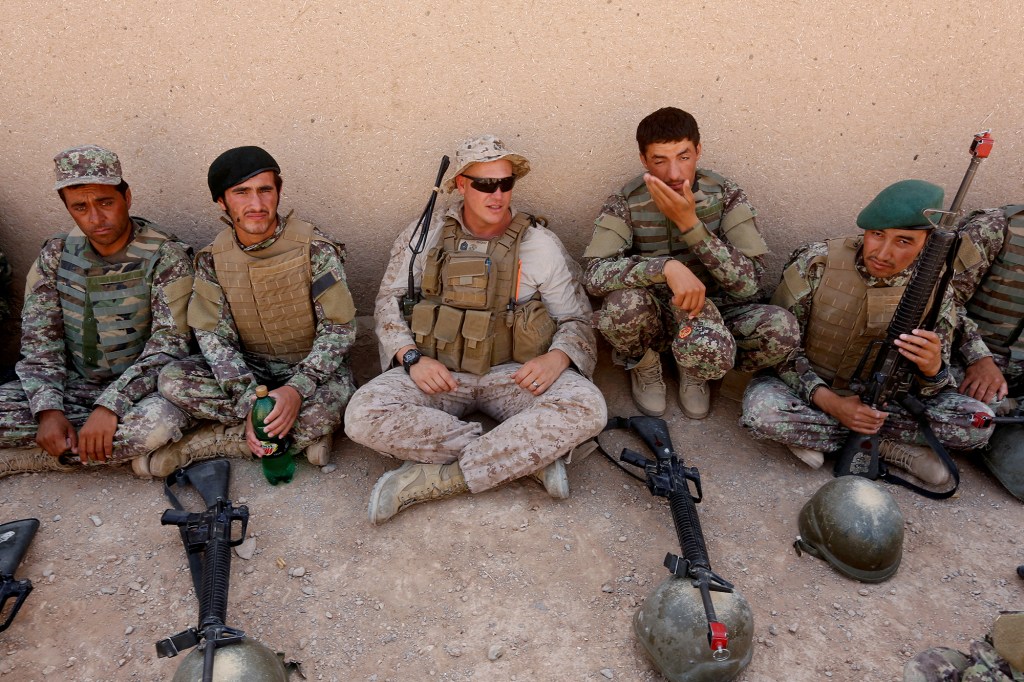