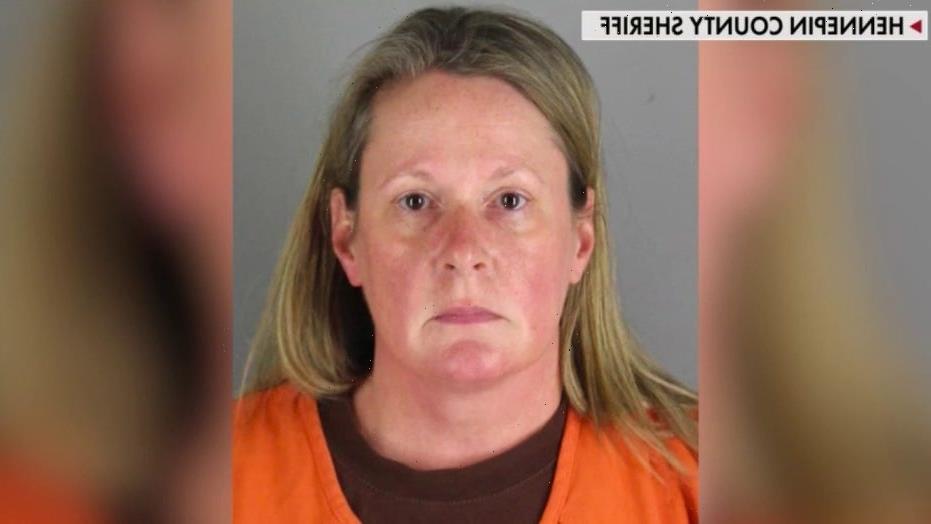 A Minnesota judge decided Tuesday the upcoming trial for former Brooklyn Center police officer Kim Potter, facing manslaughter charges in the traffic stop shooting of Daunte Wright, will be broadcast live, reversing an earlier ruling that would have barred the hearings from being televised.

Hennepin County Judge Regina Chu, acknowledging that a recent protest at her home over the weekend “needs to be addressed,” said the demonstration had no impact on the reversal of her decision.

Chu had initially ruled in August that she would not allow recording or livestreaming of Potter’s trial, which is due to start Nov. 30. Under Minnesota court rules, audio and video coverage of a criminal trial is usually barred unless all parties consent, and Potter has not agreed to it. But in the trial for former Minneapolis police officer Derek Chauvin, who was convicted in April of George Floyd’s murder, Hennepin County Judge Peter Cahill had made an exception in allowing televised proceedings.

“The bedrock of our democracy is the rule of law and that means we must have an independent judiciary and judges who can make decisions independent of the political winds that are blowing, protests or attempts at intimidation,” Chu wrote Tuesday.  “Judges sometimes properly change their minds because of changed circumstances – the Court has here. The Court’s decision most emphatically is not a reflexive response to the recent protests at the presiding judge’s home.”

Daunte Wright was killed in an April traffic stop. Kim Potter is charged with manslaughter in his killing.
(Facebook/Hennepin County Sheriff)

A coalition of media organizations, including the Minneapolis Star Tribune and The Associated Press, had issued a fresh plea last week for reconsideration in Potter’s trial, saying “reasonable and meaningful” public and media access to the proceedings requires live coverage under current conditions. The American Civil Liberties Union of Minnesota filed a letter in court supporting their plea.

In her reversal Tuesday, Chu said she had previously believed in August that the coronavirus pandemic would have waned before the Nov. 30 trial start date but now recognizes that’s not the case as the “fast-spreading delta variant has resulted in increasing infections and hospitalizations in the state.” The judge noted that the “variant poses a threat of infection, even among those fully vaccinated.”

“Ongoing pandemic concerns are front and center in informing this Court to reconsider its original decision prohibiting A/V coverage,” Chu wrote. “Furthermore, the public and media interest in the case appears to be more substantial than originally thought.”

Chu wrote that Chauvin’s trial – Minnesota’s first criminal case in which cameras were allowed from start to finish – “should allay any trepidations about cameras in the courtroom.” The Minnesota Attorney General’s Office, which is handling prosecution of the case, had supported allowing Potter’s trial to be livestreamed. Potter’s attorneys, Earl Gray and Paul Engh, were against it, the Star Tribune reported.

Potter, who is out on a $100,000 bond, is charged with one count each of first- and second-degree manslaughter in the deadly shooting of Daunte Wright during an April 11 traffic stop in the Minneapolis suburb of Brooklyn Center. Her defense team is expected to argue that Potter mistakenly grabbed her handgun instead of her Taser when she fatally shot Wright.

The incident happened while tensions were already high in the area during the trial for Chauvin.

Similar to the grounds set by Cahill, Chu on Tuesday also established rules for Potter’s trial allowing only two pool reporters into the courtroom at a time. Three members of Wright’s family, and three members of Potter’s family will be allowed inside the courtroom. The judge barred jurors or potential jurors from being recorded, and neither Wright nor Potter’s families can be recorded without written consent.

Only individuals approved by the Hennepin County Sheriff’s Office or Hennepin County District Court’s chief judge, Toddrick Barnette, will be permitted to access the 18th floor where the trial will be held.