A DAUGHTER given her mum’s kidney in a transplant woke to find she had suddenly inherited her love of baking.

Stephanie Morse, 37, had never shared her mother’s cake-making passion until after the op. 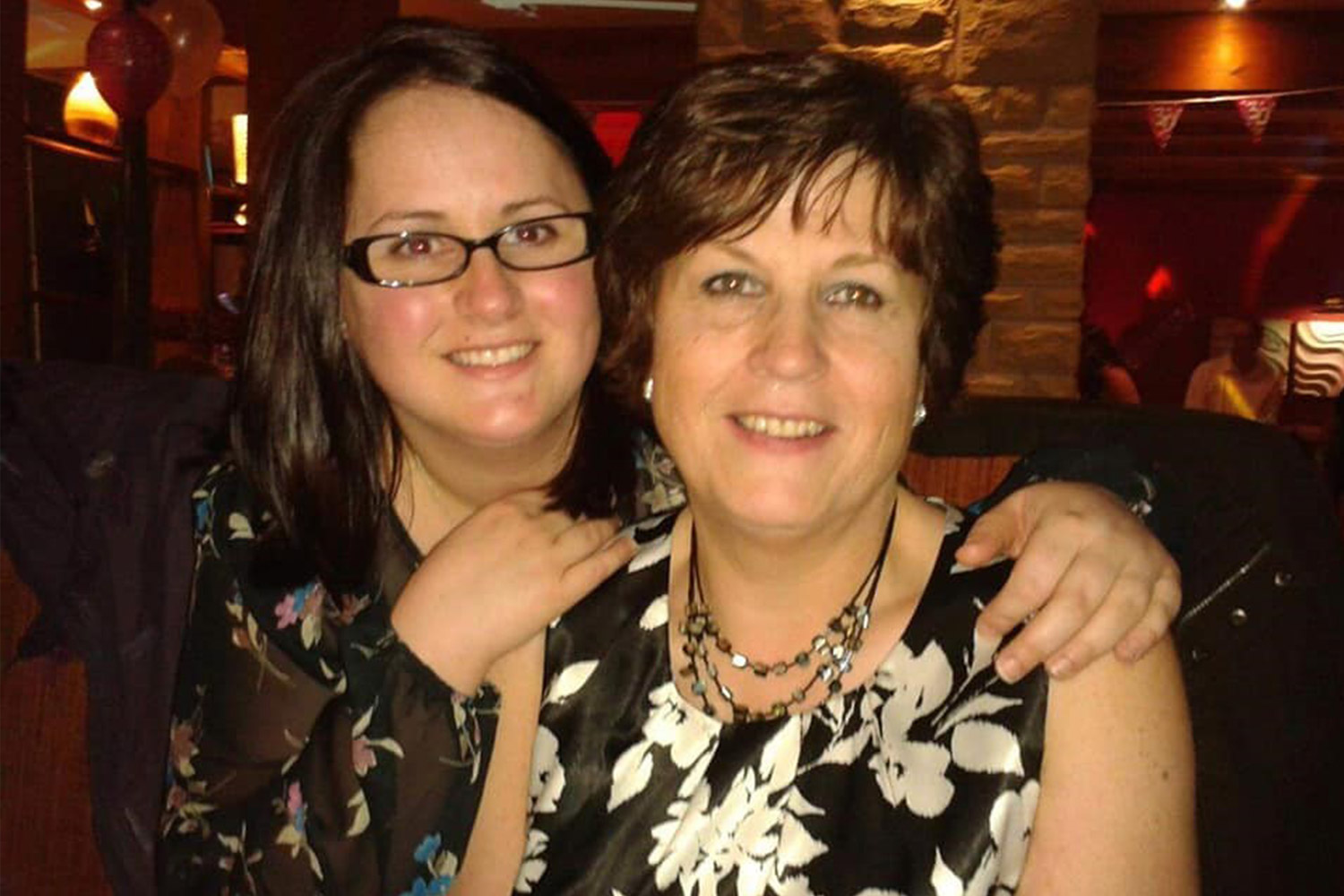 She said: "It's incredible. Before receiving mum’s kidney I had no interest in baking whatsoever.

“Immediately after surgery and for weeks after, all I wanted to do was make cakes.

"I would draw how they’d look and write lists of flavours to create.

“As soon as I got home I got the ingredients to make a cheesecake. I was obsessed.”

Mother-of-three Stephanie, of Cwmbran, Torfaen, added: “The only explanation is mum’s kidney also transplanted this feeling into my brain.”

“It’s incredible. I had no interest before.”

"I'm always telling mum she should go on The Great British Bake Off. I even entered her one year but missed the deadline. Now we both love to watch it when we can for inspiration."

"After about six weeks, once I healed up from the surgery, my overwhelming urge to bake subsided – but I still had a wicked sweet tooth.

Instead of removing one of her troublesome organs, Stephanie had her mum's kidney inserted into the front of her ribcage – meaning she now has three.

Stephanie, a full-time mum, said: "Words can’t explain how grateful I am to mum. I tell everyone she gave me life twice.

Mum Wendy, 62, of Tenby, said: “It amused me that Stephanie woke up from the op with the urge to bake.

"It was my natural mothering instinct to help Stephanie, I made sure I was registered as a donor so when the time came I was ready to offer my kidney.

“She’s always loved my cakes but didn’t fancy baking herself.”

A spokesperson for Organ Donation Wales said: “Living donation is when someone donates one of their healthy kidneys or part of their liver, lung or small bowel to someone else, whilst they are still alive. 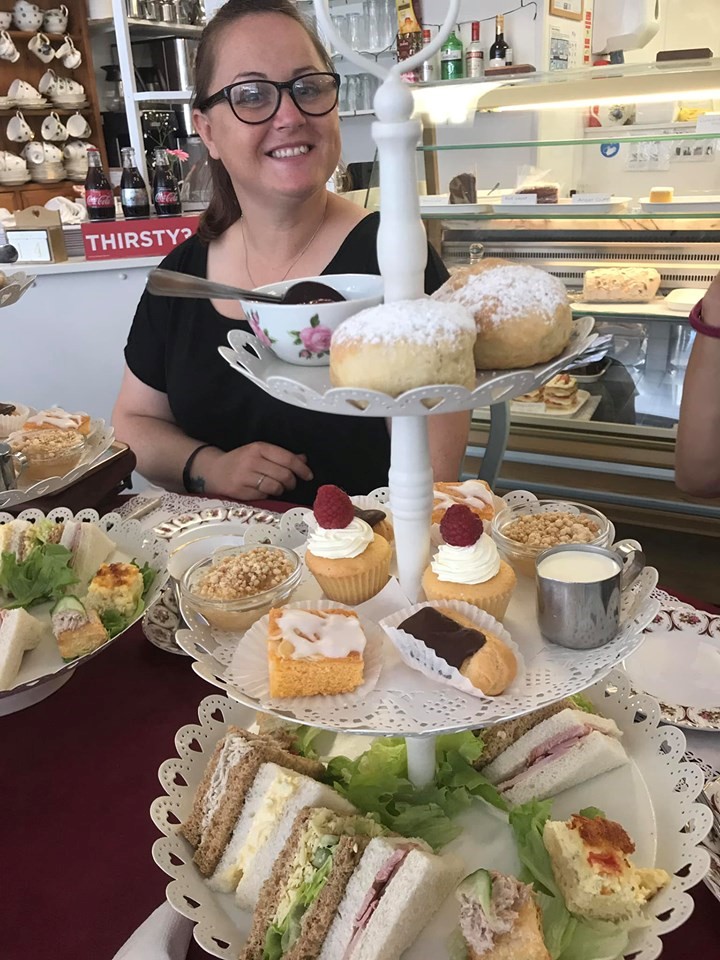 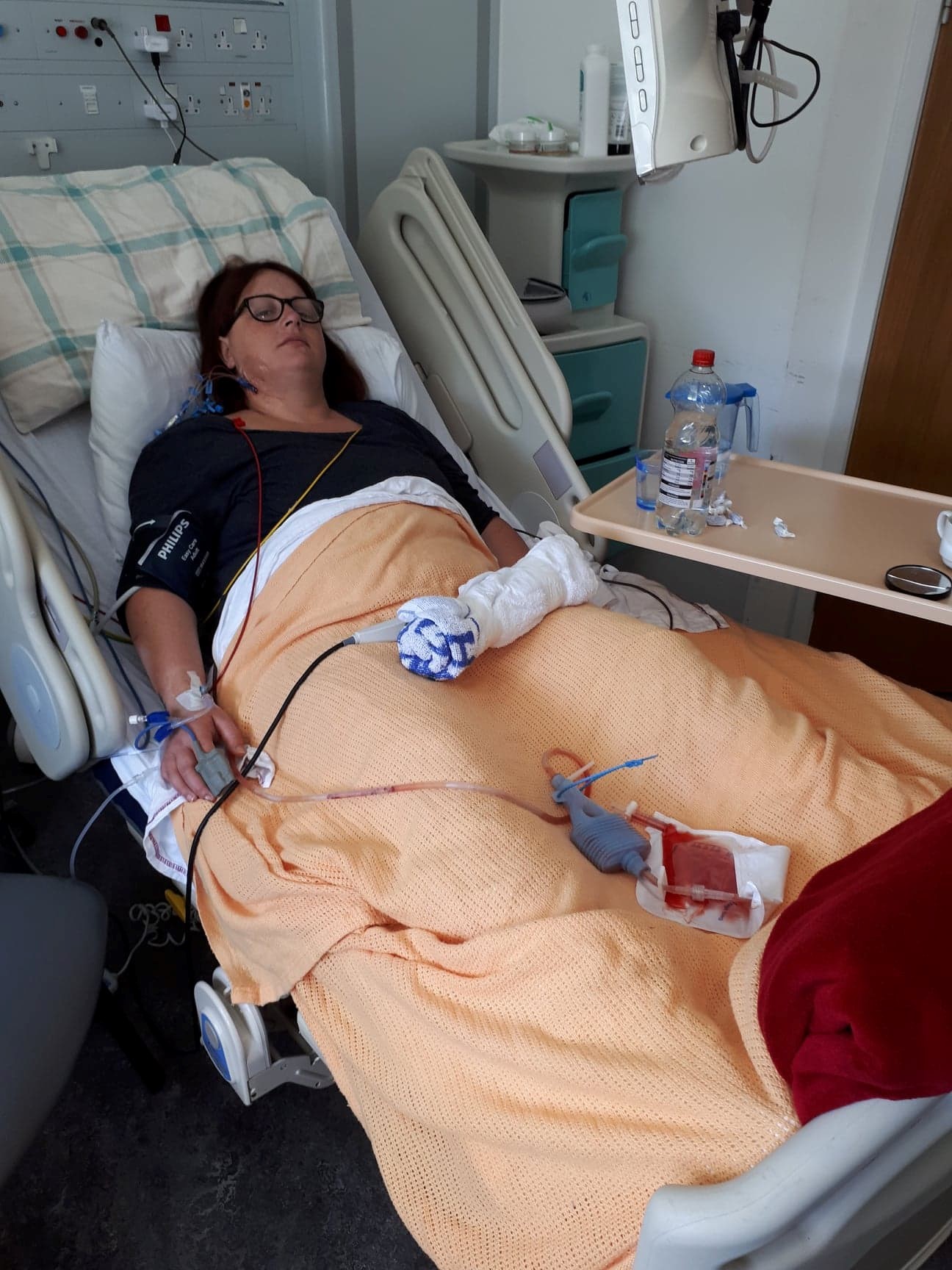