A woman, who was repeatedly raped by her father, has spoken out about the years of abuse she endured.

Mayameen Neftahi, 35, from Swansea, who waived her right to anonymity to share her horrific story, was manipulated, abused and raped for years at the hands of her father before finally escaping his clutches at the tender age of 16.

For years Ms Neftahi’s father continued to silence her by fear and threatened to kill himself if she ever shared the truth about her abuse with anyone. 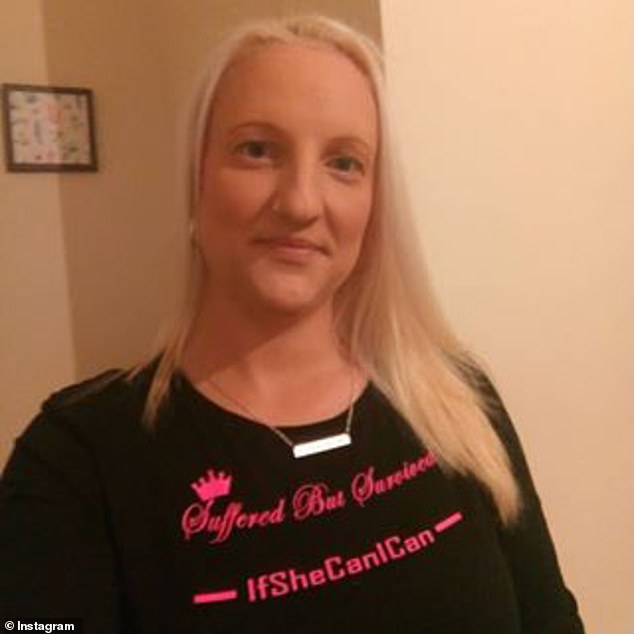 Mayameen Neftahi, 35, from Swansea, who waived her right to anonymity to share her horrific story, was manipulated, abused and raped for years at the hands of her father

It was only in 2011, during a family holiday in Tunisia, that she received a call from police telling her that her abuser had been arrested after the authorities got hold of a shocking video that showed her being raped by her father.

The video had been sent to the police by member of her family who had been looking after her father’s house while he was away on holiday in France.

During a public video on September 27 posted to her Facebook profile Ms Neftahi said: ‘I grew up silenced by fear of my father committing suicide.

‘In 2011 when he was arrested the first thing I said when I received that phone call is why are you trying to destroy my life now?’

Police also told Ms Neftahi that they had found evidence that showed she had been drugged by her father.

During her years of torment, Ms Neftahi described how her father would rub his hands over her body while she was in the bath and would abuse her ‘two to four times a day’.

He would also force her to pose for pictures naked. 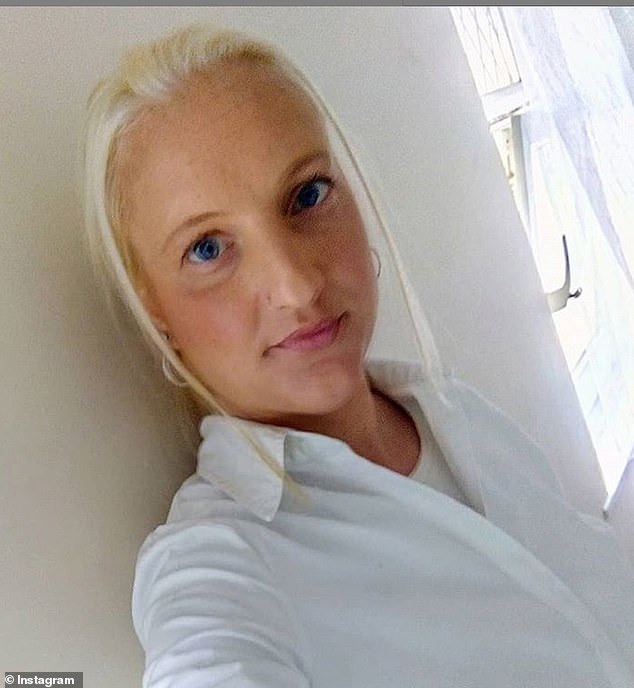 She told Wales Online: ‘I remember waking up on the sofa and cartoons were on the TV and him sitting beside me.

‘When I was very young, he would always be beside me, touching my body.’

In 2012, Ms Neftahi’s father was finally sentenced to ten years in prison after admitting raping his daughter.

Speaking on why she decided to make her Facebook video Ms Neftahi added: ‘I wasn’t planning to do this I was just going to write but I think it’s time for the voice to go on the writing and it’s completely out of my comfort zone because I never make videos either.’

Ms Neftahi, who now runs the consultancy She Can Consultancy that provides practical and emotional support for sruvivors of sexual abuse, is now campaigning for a child house to be set up in Wales and has sent a letter to the Welsh Assembly.

On her Twitter page Ms Neftahi said: ‘join me on my national campaign #IfSheCanI Can so we the survivors can undertake this mission for systematic law change.’

The petition can be signed here: https://petition.parliament.uk/petitions/230228