Danny DeVito sat down Thursday with guest-host Nikki Glaser on Jimmy Kimmel Live!. The actor was there to promote his new animated series, Little Demon, but he ended up telling a story from the 1988 film Twins.

The movie starred DeVito and Arnold Schwarzenegger as long lost fraternal twins. While on a lunch break from set, DeVito invited Schwarzenegger to his trailer for a cigar. Little did the bodybuilder know, DeVito did something special to his cigar.

“We come to my trailer,” DeVito recalled. “We smoke a stogie. I take the stogie that I’m going to give him and I stick a little weed in it. He smokes the stogie, smokes the weed. All of a sudden we’re walking back to the set and he’s holding on to me.” 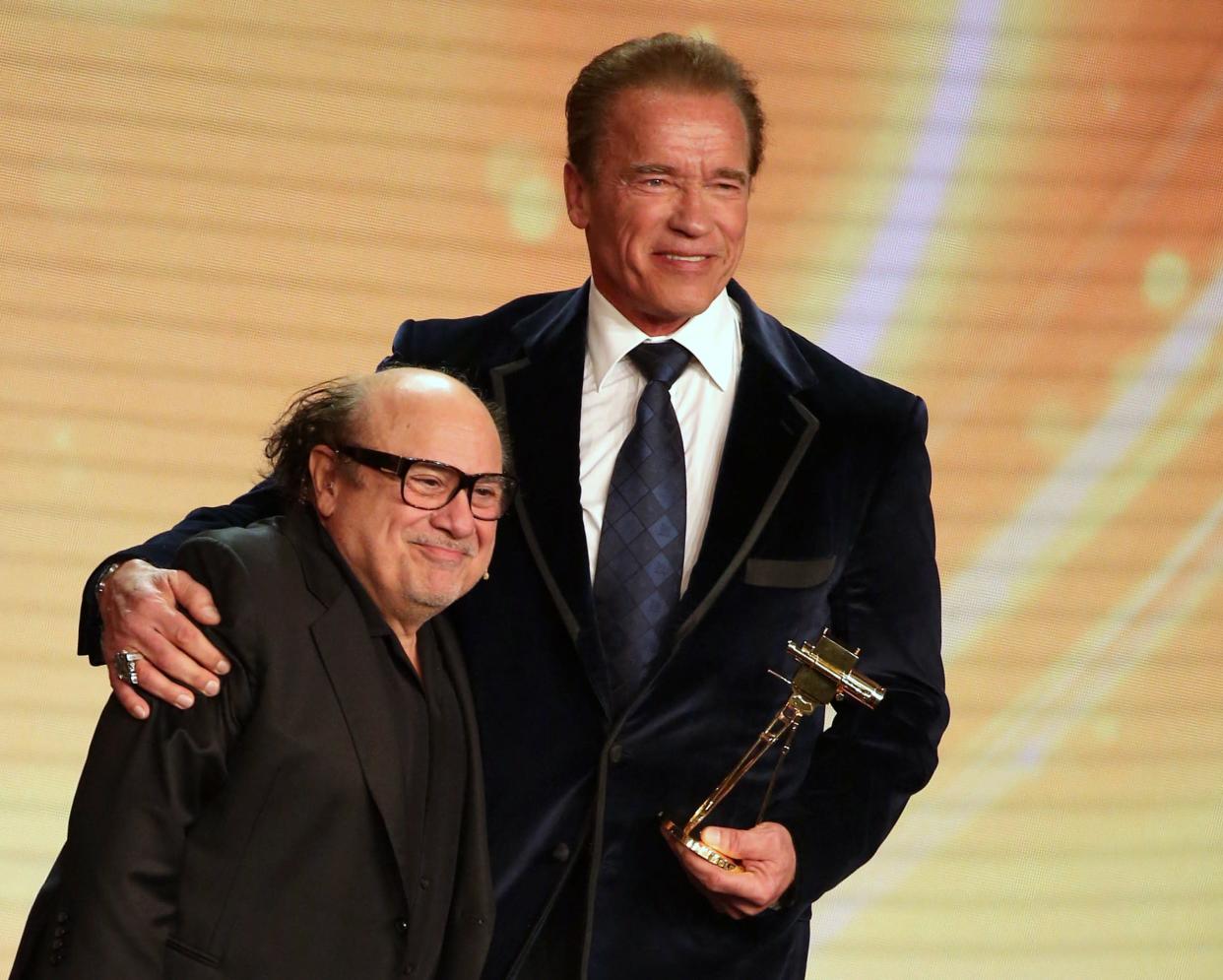 Apparently, the cannabis was a little too strong for the strongman. In fact, he was too stoned to even deliver his lines.

“He’s great fun to work with, but stoned?” DeVito mused. “He is like, whoo… Off the charts, baby!”

Last September, it was announced that a sequel to Twins was in the works. Triplets was set to star the original two actors with the addition of Tracy Morgan; however, production was indefinitely suspended after director Ivan Reitman died in February.

Watch as Whoopi Goldberg’s granddaughter goes down swinging on ‘Claim to Fame’: