A Dallas businessman has been missing for three weeks since he was last seen pumping gas after a gym session, police said.

Alan White, an executive at accounting firm KPMG, was reported missing after he never returned from an Oct. 22 workout at LA Fitness in Dallas, news station WFFA reported.

He left the gym about 5:40 a.m. then was captured on surveillance video around 6 a.m. at a gas station filling up his car, police said.

Rusty Jenkins, who is White’s partner of 18 years, said that he became concerned when White didn’t return immediately after his workout.

Jenkins said he jumped in his car and drove the route back and forth to the gym, fearing White had been in a car accident.

“I was calling the hospitals trying to find out if there was an unidentified John Doe in any of the hospitals, because I didn’t know if he had his ID with him or not,” he said. 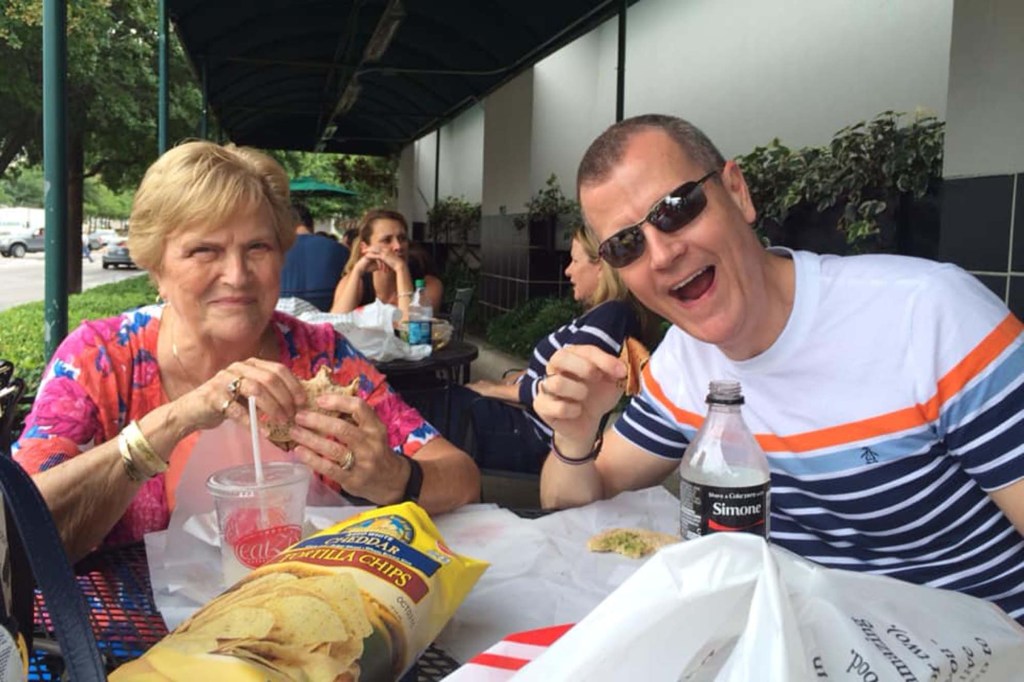 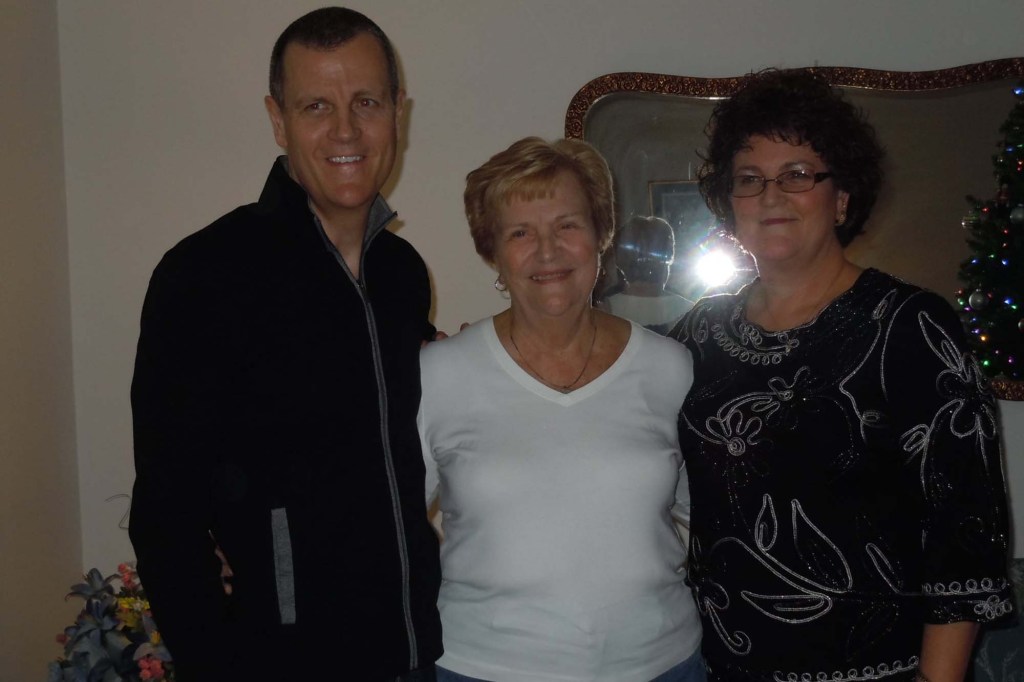 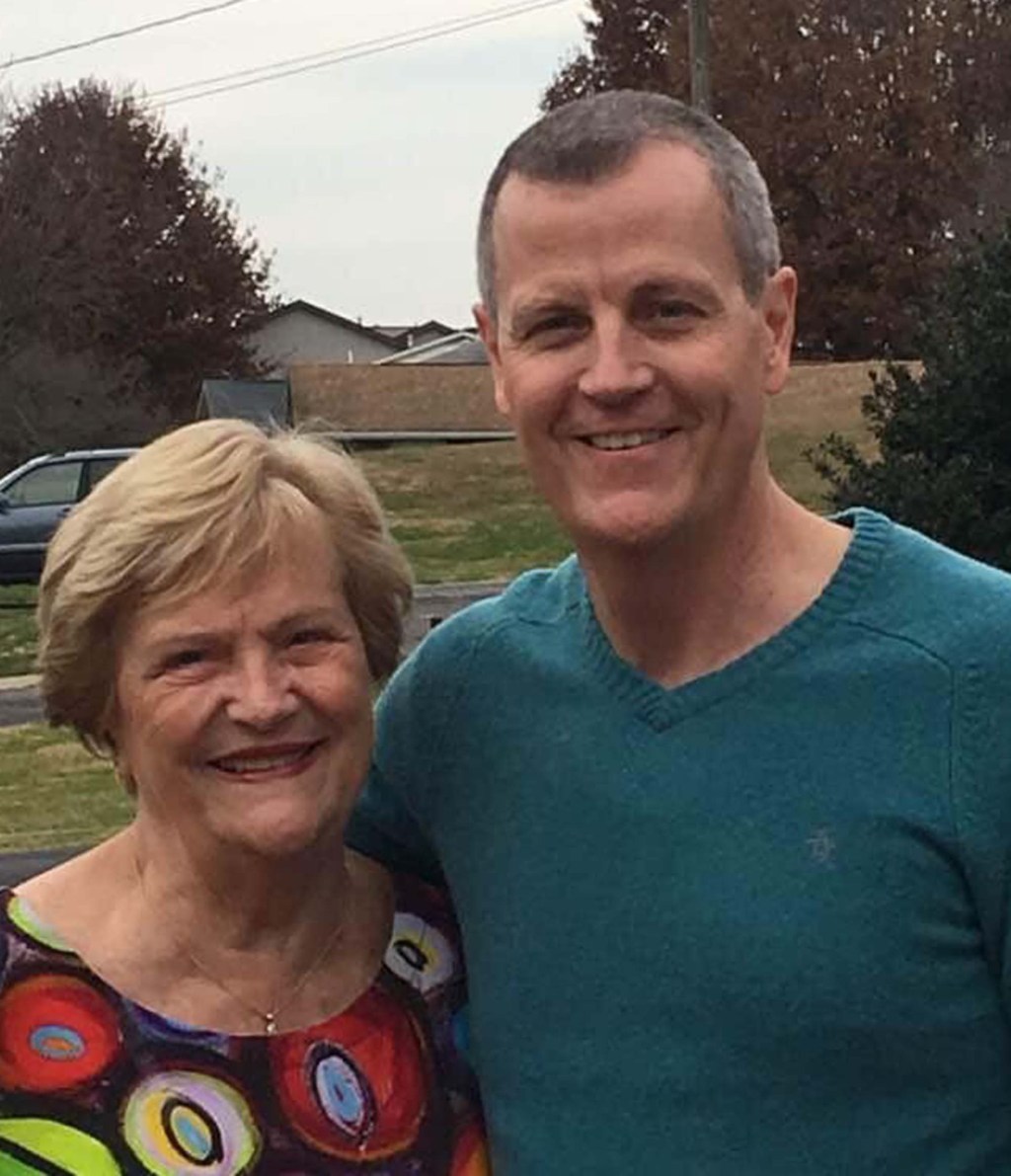