Melinda, 58, was found dead at home in Missouri on Sunday evening after struggling to cope with losing 23-year-old Daisy, who took her own life in August while on a FaceTime call to her on/off boyfriend. 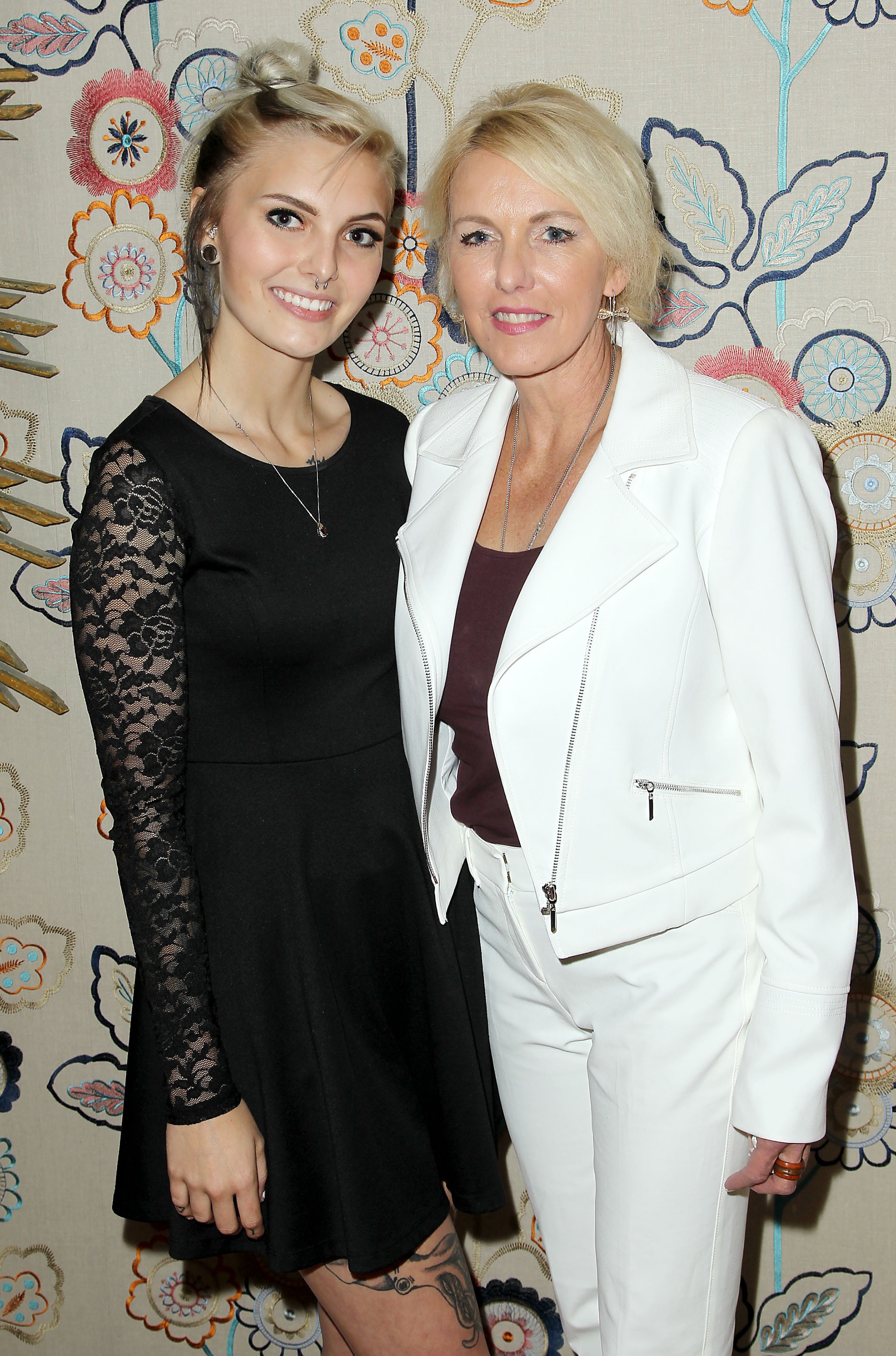 Tami Piburn, a close friend, confirmed to The Sun that Melinda fatally shot herself at home where she was living with her son, 25-year-old Logan.

"She shot herself around 6pm in her home," she said. "Logan was home when it happened, I'm so worried about him.

"I'm shattered, I can't seem to stop crying. I can't even breathe.

"I was talking to her on the phone yesterday [Saturday] and I told her I had something planned for her birthday on the 21st.

"I don't know what to do without my best friend. She has been really struggling."

Melinda's daughter Daisy, who starred in the Netflix documentary Audrie & Daisy which centered around a number of high school rapes, struggled to cope with her trauma.

Barnett claimed that the sex was consensual and was not ultimately charged with sexual assault. 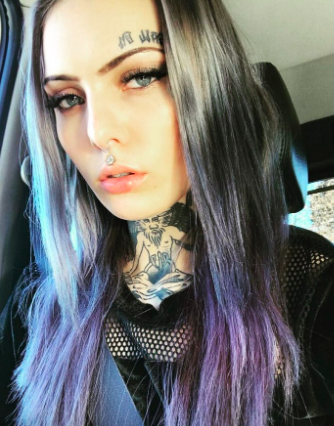 The tragedy separated the small town of Albany, Missouri as Daisy was bullied for coming forward and the family never got justice.

Tami said Melinda and her sons were still being harassed even after Daisy's death and she "felt like the attacks would never end."

Another source, who spoke on the condition of anonymity, told The Sun that Melinda died in her Sugar Creek home from a self-inflicted gunshot wound while her son Logan was home.

"The boys are not good," the source said of Melinda's two surviving sons, including 27-year-old Charlie.

Safebae cofounder Shael Norris, who worked closely with the family, told The Sun that Melinda was in a "severe depression about the loss of Daisy compounded with the loss of her husband and son".

"She tried very hard to hang on for her other sons and in the end those demons were profound and very hard to navigate," she said. 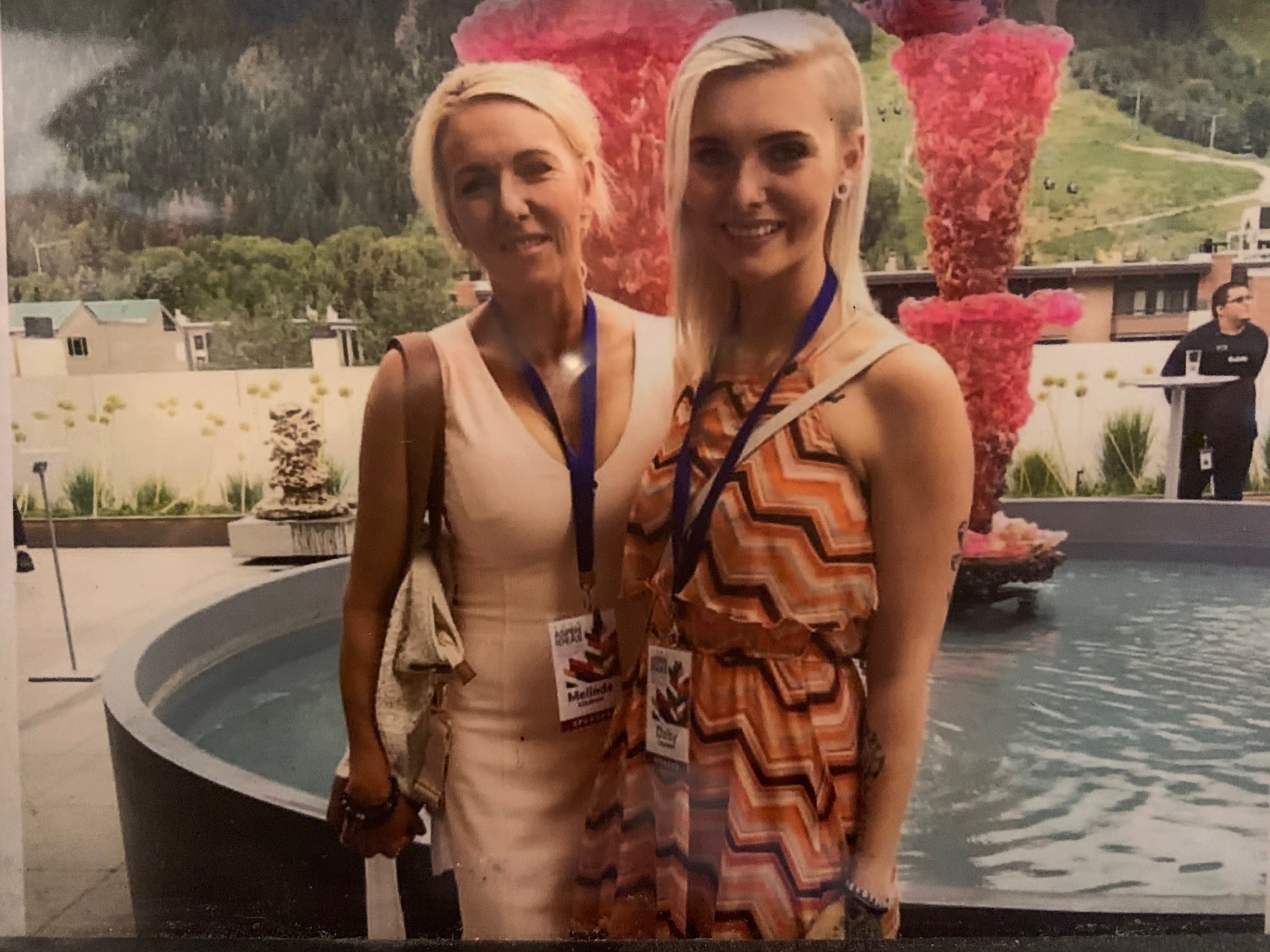 "I don't think anyone involved could say this is a shock, as much as it is.

"She didn't explicitly say she planned to kill herself, but she did indirectly, she would say: 'I don't know how to hang on'."

Melinda's long-term friend Sindy Strader also said: "The death of Daisy is what tipped her [over the edge].

"She had so many heartbreaks and bad hands dealt to her. She was trying to hang in there but she just couldn't deal with it."

Another source revealed Melinda had been "in a lot of emotional pain" and felt "overwhelmed with grief" after losing three members of her family. 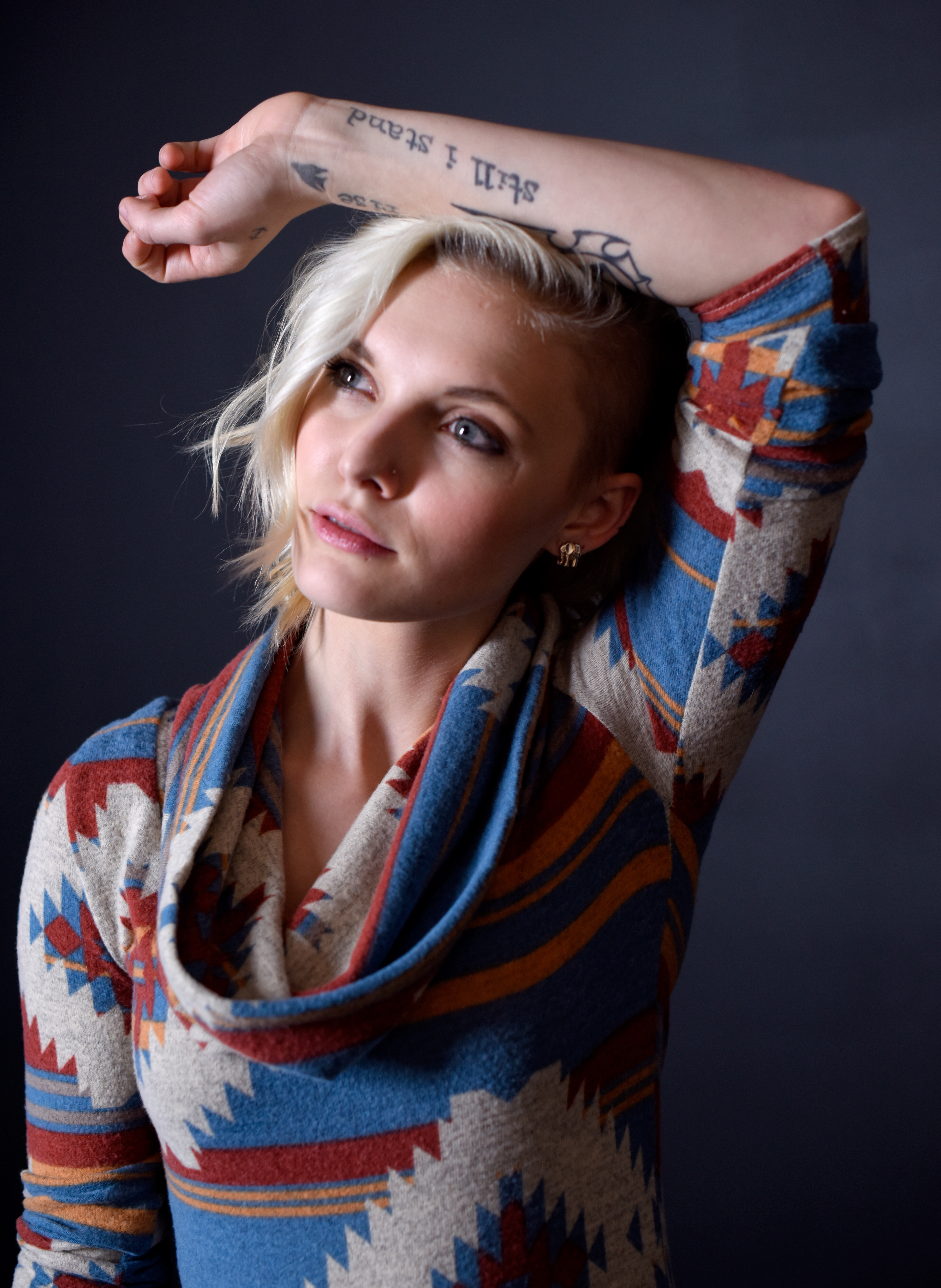 They said: "There were so many unanswered questions about Daisy's death and she found it frustrating trying to piece it all together."

When asked if Melinda fatally shot herself, Sugar Creek Police Department said it is currently an open case and they have no comment at this time.

This is the latest tragedy to strike the Coleman family after Daisy's brother Tristan died in a car crash in June 2018.

Melinda's husband Michael also died in a separate car crash in 2009 when Daisy was a child.

Just hours before her suicide, her mom Melinda shared a series of photos and heartbreaking posts about losing her daughter on Facebook.

"There aren’t enough I love yous I could have said when I was holding your cold, broken, dead body," her last public post read. 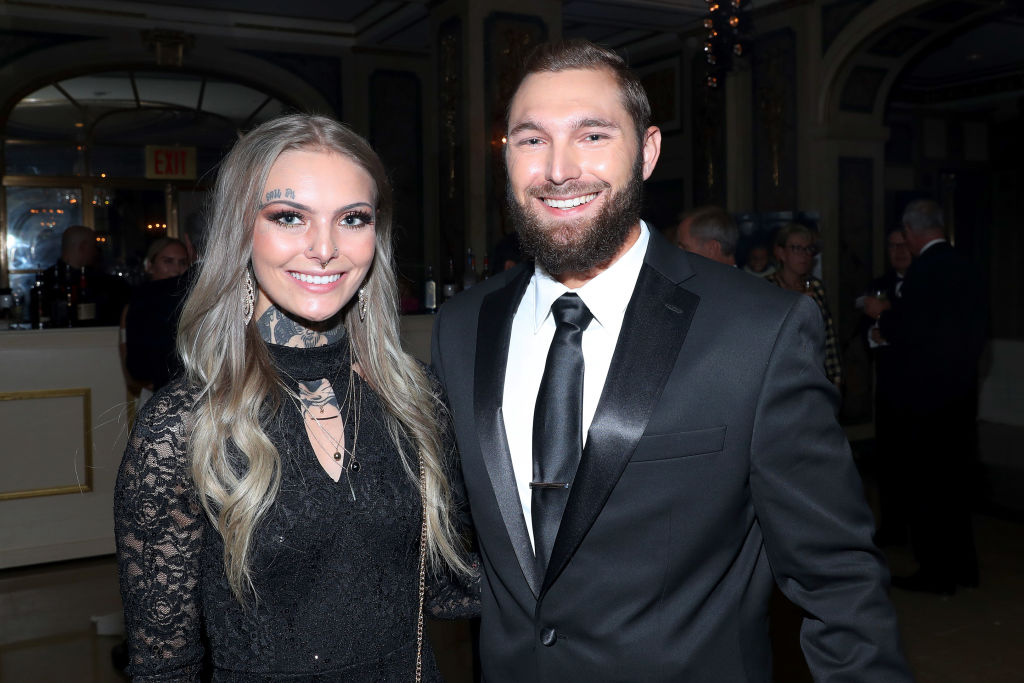 "I held you like a baby anyway, my baby.

"The baby I held when you first came into this world.

"It has always been my greatest honor and joy to be your mother and best friend. Mama bear!"

The post read: "We are in shock and disbelief to share with our SafeBae family, that we lost Melinda Coleman to suicide this evening. 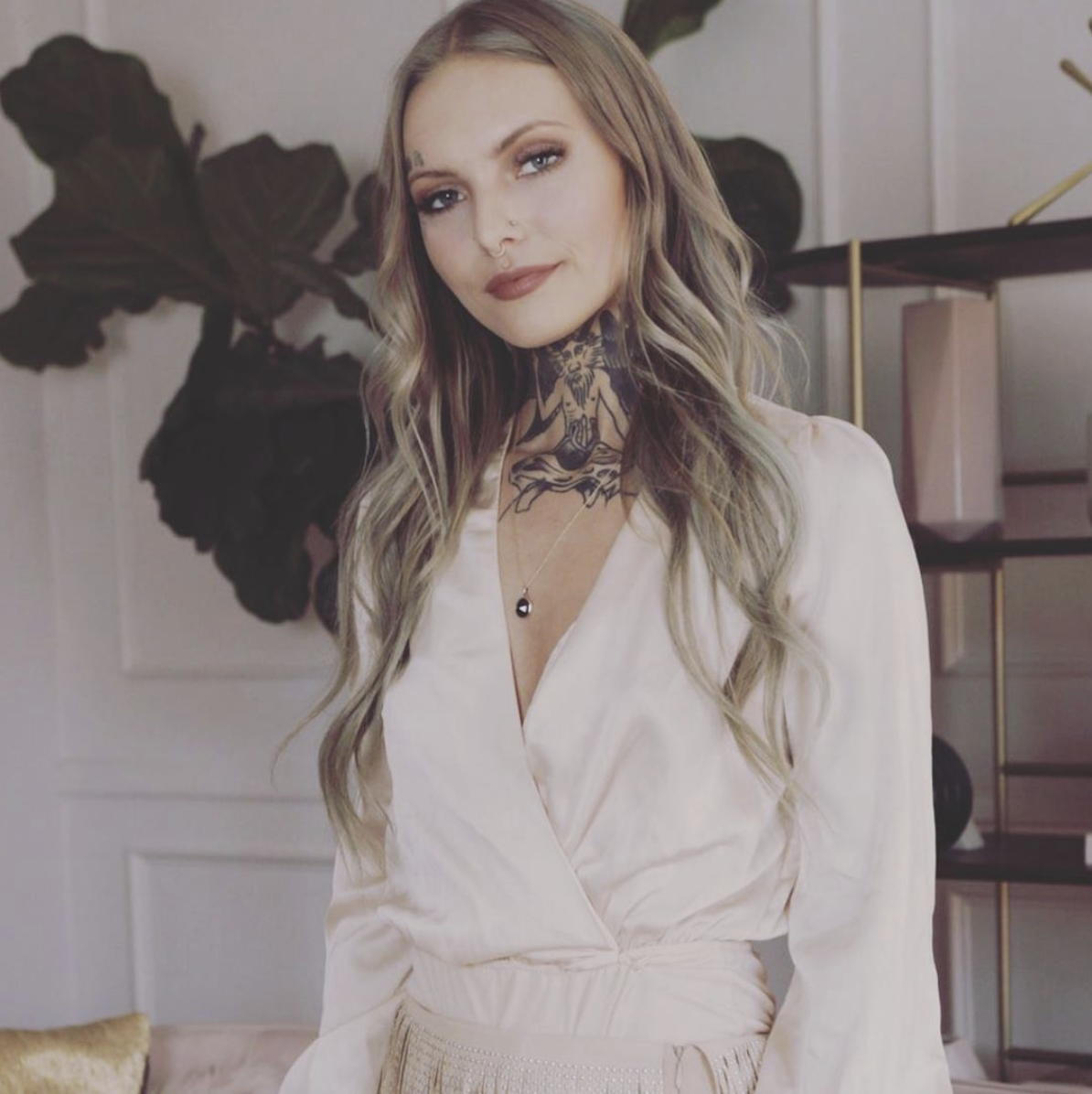 "The bottomless grief of losing her husband, Tristan and Daisy was more than she could face most days.

"Melinda was a gifted veterinarian, devoted mother and wife, and talented body builder.

"More than anything, she loved and believed in her children.

"It is no accident that she created some of the most gifted, passionate, and resilient children." 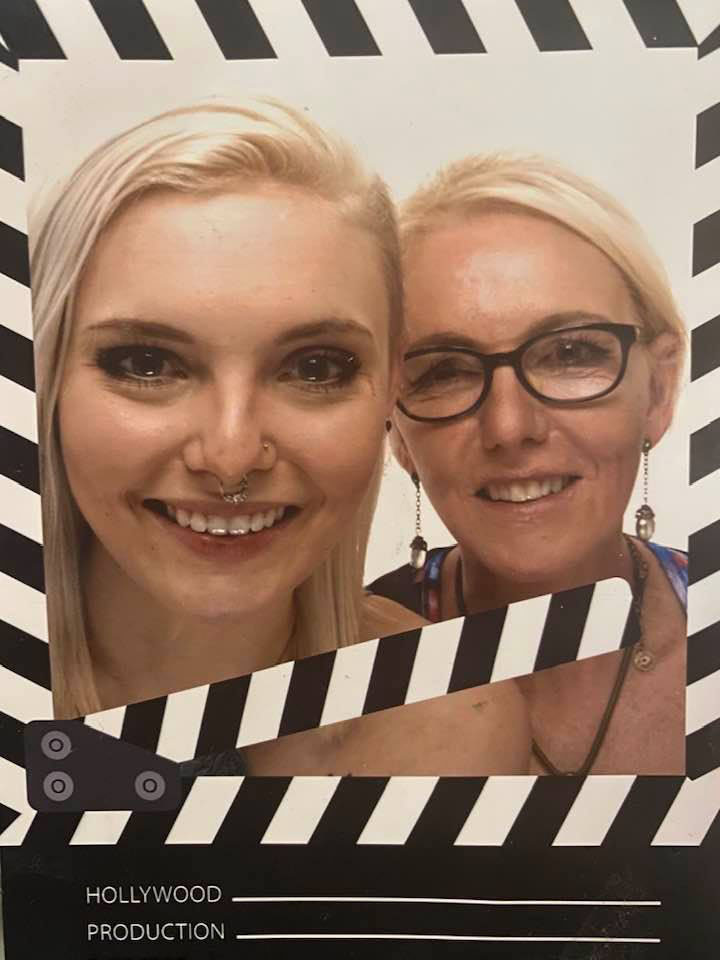 It added: "Our hearts are with Logan and Charlie. There are no words for our sadness, only that if you are struggling with trauma or depression, you are not alone."

Daisy was reportedly assaulted by high school football player Matthew Barnett in her hometown of Albany when she was just 14.

And when she pressed charges against the popular athlete, the teen was bullied relentlessly online which led her to attempt suicide multiple times.

While no one was convicted in her case, Barnett pleaded guilty to endangering the welfare of a child after he supplied Daisy with booze and left her in "sub-freezing" temperatures outside her house. 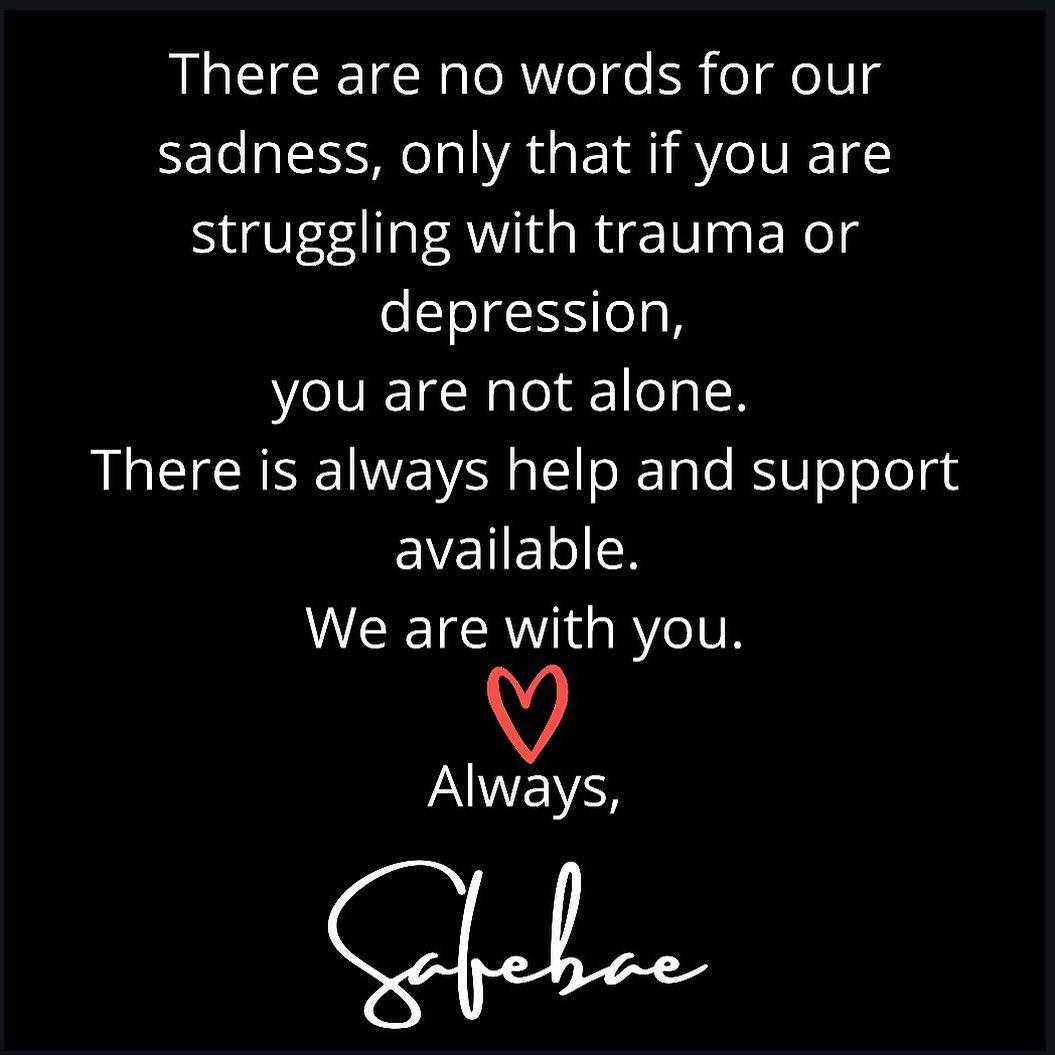 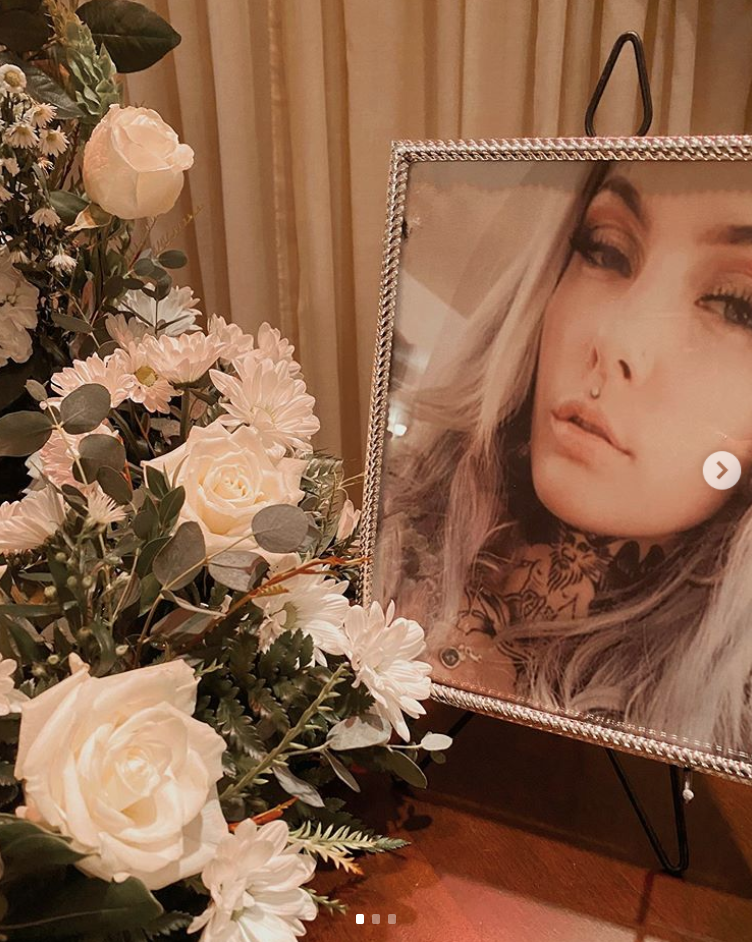 An additional charge against another boy who allegedly filmed a sexual encounter between Daisy and Barnett was also later dropped.

On August 4, Daisy's body was discovered at an apartment in Lakewood, Colorado, after her mother requested police do a welfare check.

Before her own death, Melinda told The Sun the family worked "so hard" to keep Daisy alive.

Asked what is getting her through each day, she said: "Each other. We worked so hard, so many years of counselling, we did everything we could to keep her alive.

"Looking back on it now, it is pretty overwhelming. If there is never going to be justice for young people like Daisy, this will always be the outcome.

"I just think even in death she's making her mark, things need to change or this will continue to be the trend."

The Sun has reached out to Melinda's family for comment.