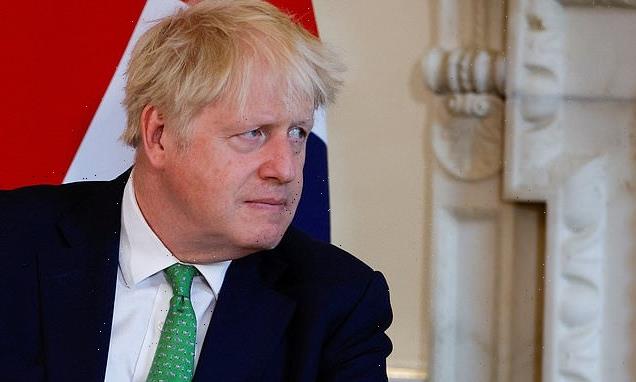 The Prime Minister returns to his desk today after an impressive display of statesmanship on the world stage.

Following a Commonwealth conference in Rwanda aimed at building a common future, he returned to Europe to galvanise Nato and a wavering G7 into hardening their support for Ukraine.

Sadly, though, his achievements were overshadowed by yet another Tory sleaze row, leading to inevitable further attacks on his leadership. There are even reports that rebel backbenchers are plotting another attempt at regicide – just a month after the last one failed.

When will this self-mutilation end? Yes, the Chris Pincher affair is ghastly and should have been handled better. But there are far bigger issues at stake.

There’s a painful cost of living crunch, war in Europe and a migration crisis. Meanwhile, Tony Blair and his embittered Remainer chums are on a renewed mission to strangle Brexit. 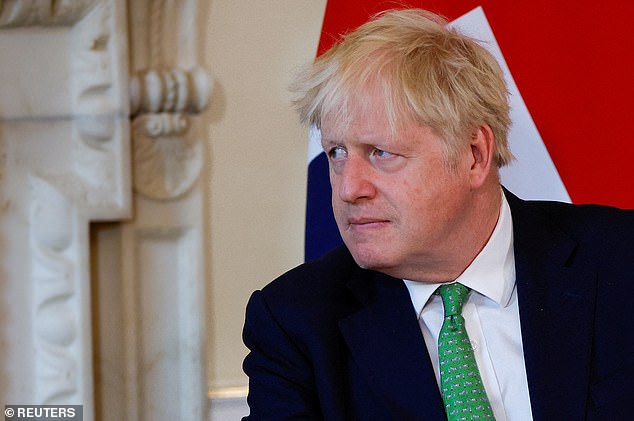 Instead of dissipating energy on brainless infighting, the parliamentary Conservative Party needs to focus on the problems its constituents actually care about. They can only do that by getting behind their leader.

For all his recent troubles – some self-inflicted – this paper unequivocally believes Boris Johnson is the right man to lead the party and the country.

None of the potential replacements has his almost unique ability to connect with voters across the social and political spectrum. Crucially, he is the only one capable of winning the next election.

It won’t be easy. There have been many missteps and Downing Street needs seriously to up its game. But if ministers and backbenchers can reunite and rediscover their sense of purpose, it’s not too late. That means the self-harm has to stop now. Voters won’t elect a party at war with itself.

The alternative is too bleak to imagine. Labour can’t hope to form a majority government, so would create an alliance of chaos with Lib Dems, Scots Nats and anyone else it could drag in.

The likely consequences are the break-up of the union, proportional representation and the quagmire of permanent coalition. It is the duty of every Tory MP to dedicate themselves to averting that catastrophe. If they fail, they will not be forgiven.

Criminals on the loose

The battered reputation of our criminal justice system suffers another body blow today, as we reveal that more than 22,000 suspected criminals are roaming the streets after failing to turn up at court.

They include at least 11 alleged murderers and more than 400 accused of serious sexual offences.

Police say they don’t have time to pursue these fugitives. Yet the Daily Mail found two of them by calling at their home addresses. Would it really have been so hard for the police to the same?

Faith in the justice system is crumbling and must be restored. That means not just catching more criminals but also ensuring they are brought to book.

Today the Mail publishes a haunting picture gallery of 36 mainly young men who were driven to suicide by gambling addiction. Their stories are truly heartbreaking.

Every day, lives are being torn apart by problem betting, yet it seems a promised White Paper to tackle the issue is set to be watered down.

Cabinet minister Jacob Rees-Mogg reportedly believes it would be an unwarranted interference in people’s private lives. He should try telling that to the families of the victims we picture today.

The Mail is instinctively opposed to nanny statism. But the vulnerable must be protected. This Government has promised reform. It has to deliver – in full.