The 40-year-old, who can't be named for legal reasons, is accused of plotting the "cowardly" attack after being locked in a bitter custody battle with his ex-wife. 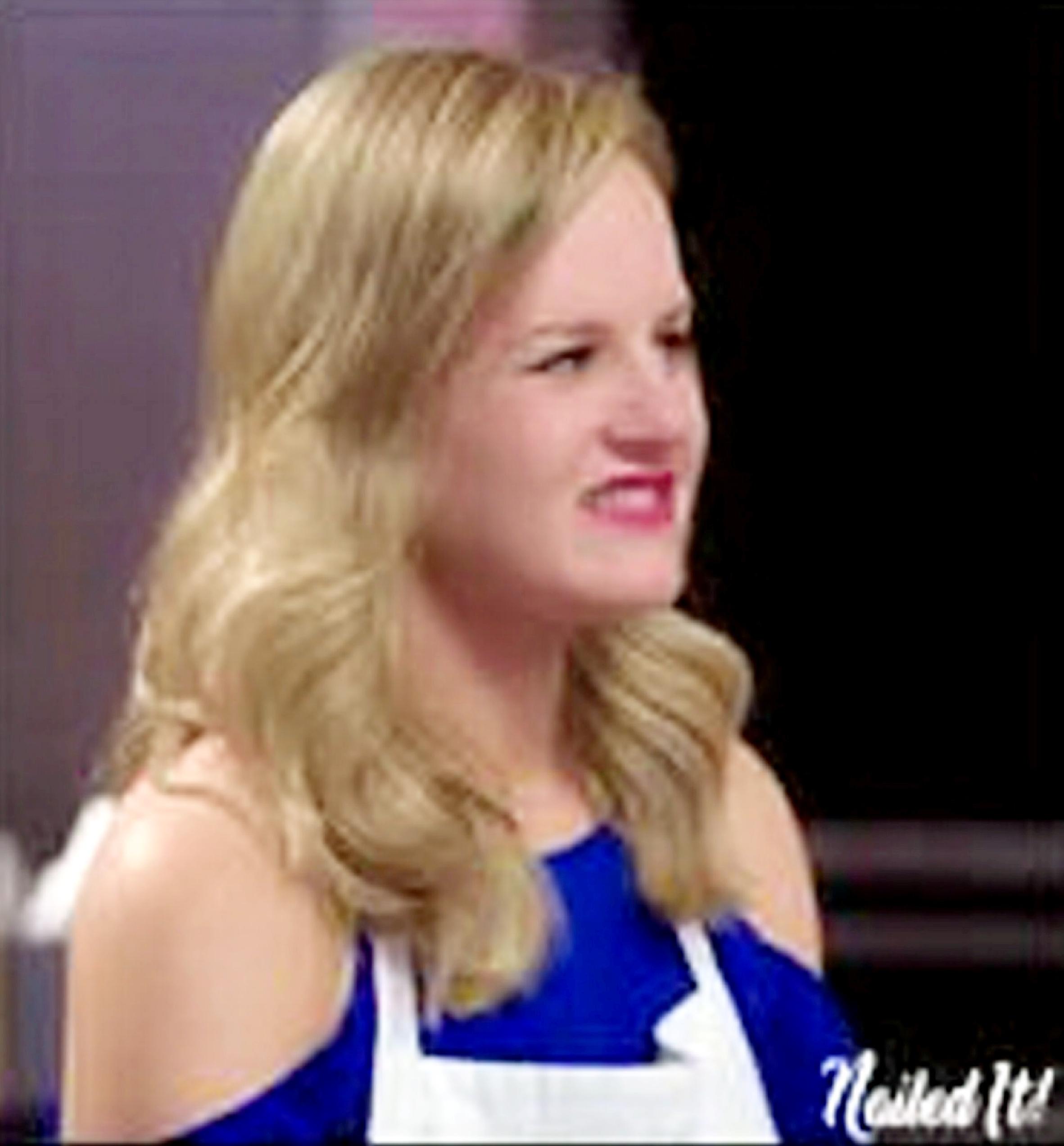 His son was left screaming in agony after allegedly being doused in the substance by Adam Cech, 27, as he looked for a birthday present with his mum.

The tot was rushed to hospital with minor injuries following the attack on July 21 last year in the budget store in Worcester.

His dad is on trial with alongside six others charged with conspiring to unlawfully or maliciously cast or throw sulphuric acid with intent to burn, maim, disfigure, or disable or cause grievous bodily harm.

Cech, Jan Dudi, 25 and Martina Badiova, 22, all of Handsworth along with Norbert Pulko, 22, of Tottenham, North London, Saied Hussini, 41, of Harlsden, West London, and Jabar Paktia, of Wolverhampton, deny the charges.

Jurors at Worcester Crown Court heard how the boy's dad had sent a GIF image to a pal showing a blonde woman wearing an apron with the caption "Nailed It" following the incident.

Co-accused Pulko also sent messages after the attack saying "I done it all" and "I'm stupid, I know I'm going for a minimum of 15 years", it was said.

Prosecutor Jonathan Rees QC told the court how Pulko, Cech, Dudi were all caught on CCTV following the mum into Home Bargains just one minute after her.

After the trio and toddler's dad were arrested, cops found Pulko had searched for news articles on the attack, jurors heard.

The prosecutor said: "Pulko had accessed a site called www.busbud.com which is transport between London and Bratislava.

"Pulko messages someone on Sunday, July 22: 'Mum's good? Just thinking about you and Mum'. The person replies: 'Why did you do this?' Pulko said: 'I'm stupid, I know I'm going for a minimum of 15 years. If I go I'm going to kill myself before they get me'.

"The person replies: 'Why you texting me this, you know it makes me upset, to your little sis. Why did you do this?' Pulko [replies]: 'I done it all.' The person: 'What was your reason?' Pulko: 'Just leave it – I'm going to turn off my phone.'"

Jurors were previously shown CCTV of Pulko allegedly following the boy's brother outside school just eight days before the attack. 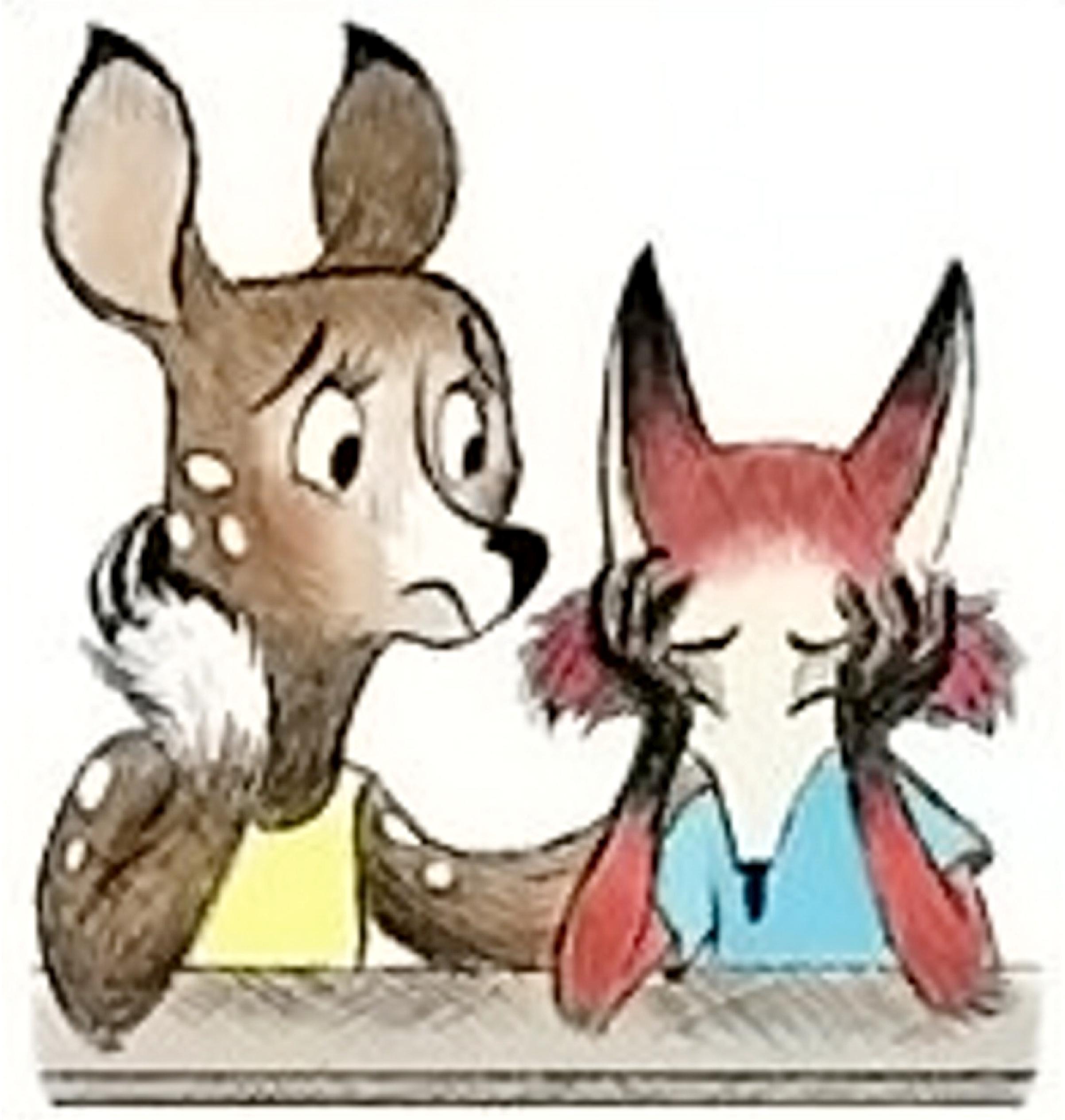 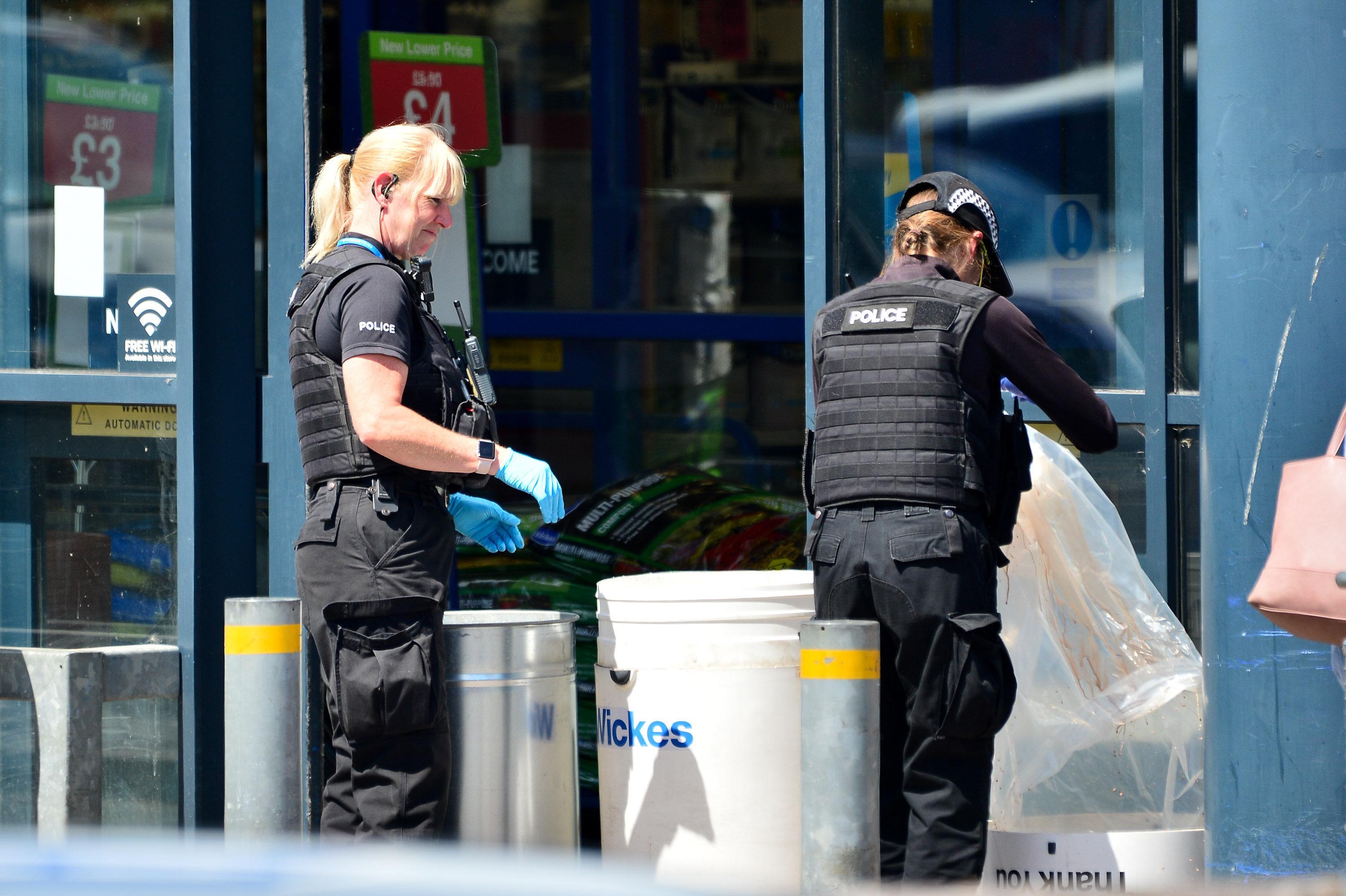 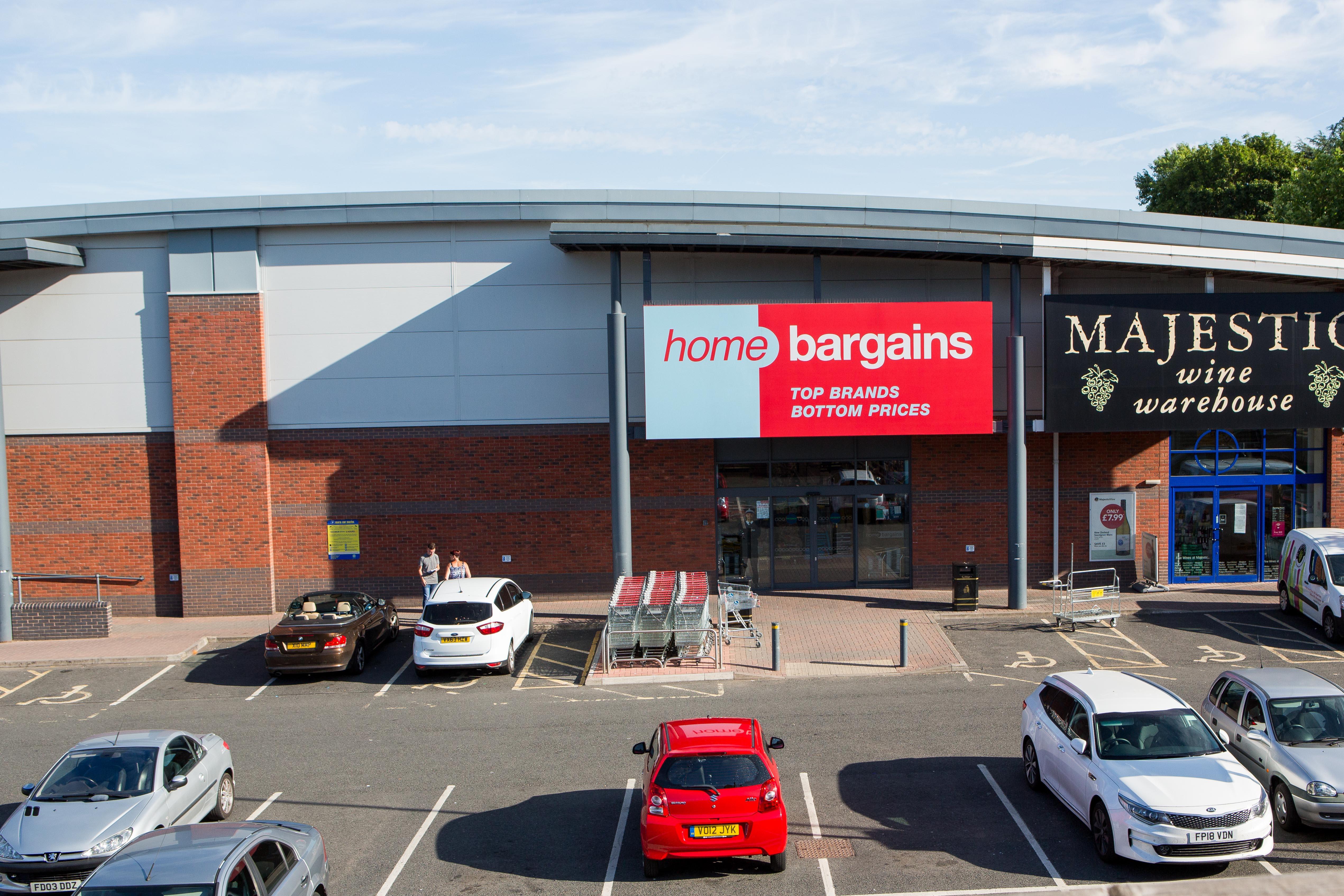