A MAN who shot his wife and three young children dead inside their Ohio home was "father of the year", according to a relative.

The bodies of John Nelson, 44, wife Robin, 35, and their three children, Gavin, 12, Brianna, 10, and Liam, six, were discovered inside their Elyria home just after 8am on Wednesday. 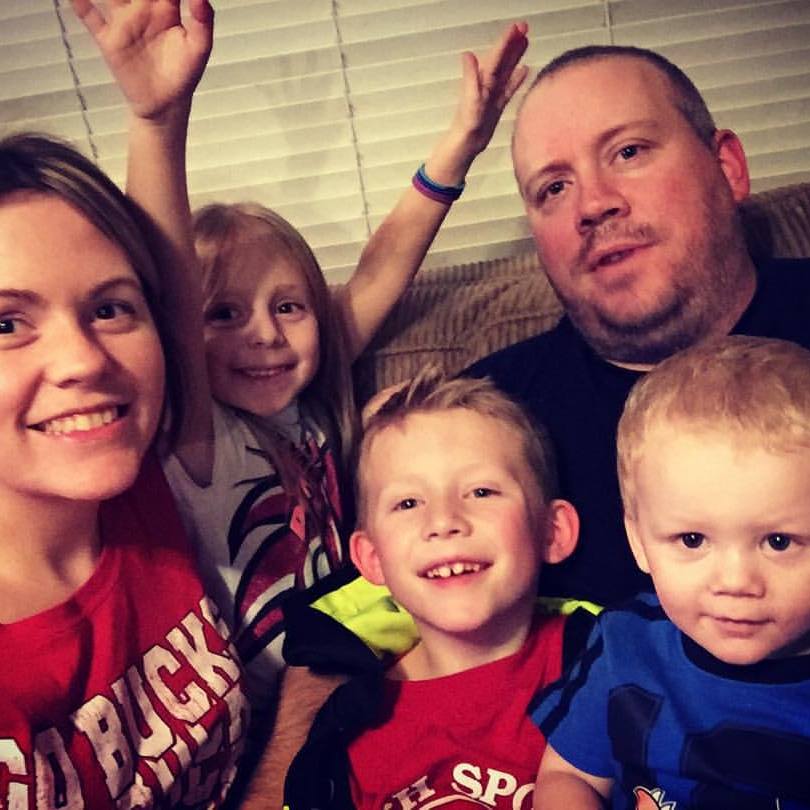 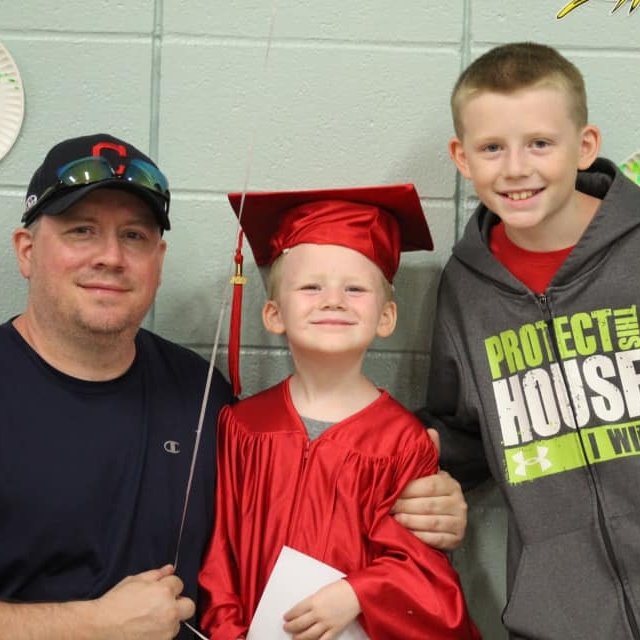 The family dog was also found dead at the property.

On Thursday, Elyria Police released a statement saying they had determined that John Nelson was responsible for the murder-suicide. They did not disclose how they came to that conclusion.

Cousin Ben Runyon told The Sun that no one close to the family saw the tragedy coming.

"(John was) father of the year, (he) kept kids super busy in school and after school sports he coached several of their teams, all three kids," Runyon said.

"(He was the) kind of guy that works to give the shirt off his back to friends, family and strangers."

But according to Runyon, the family has since learned that neighbors had overheard "a lot of arguing" coming from the Nelson home in recent months.

Runyon said police had revealed John Nelson left a suicide note but that details won't be disclosed until the investigation is complete.

Officers were called out to the home in Elyria on Wednesday morning after the father didn’t show up for work and his boss became concerned. 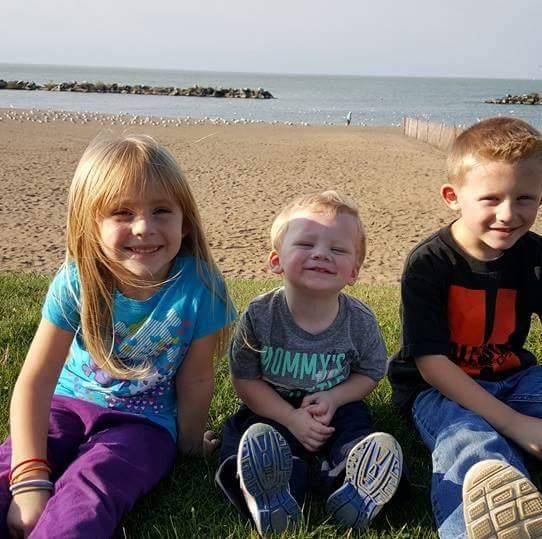 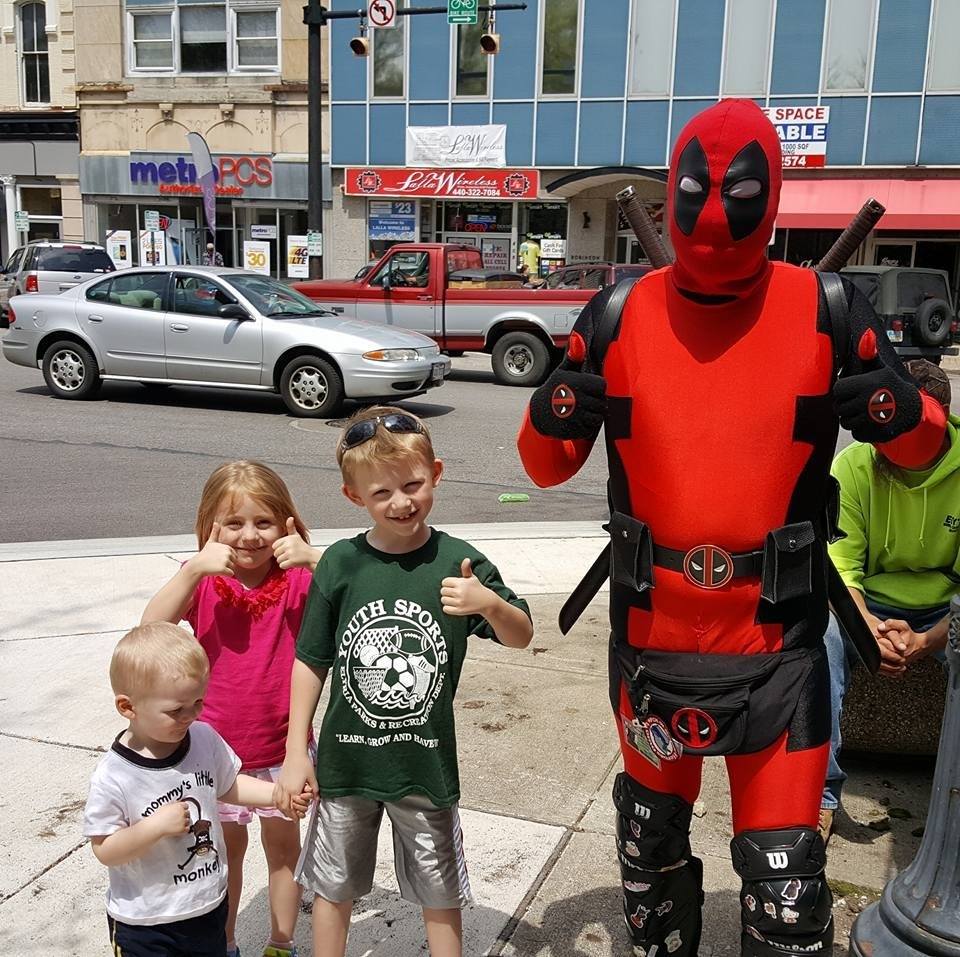 Neighbors told local media that they heard loud bangs and screams just after 5pm on Tuesday evening, but did not suspect anything was wrong.

Runyon told The Sun he last spoke with John Nelson over text message on Friday.

"I was asking him some advice about home safety, there had been some break ins around our area (and) my car was entered.

"A business down the street was broken into.

"(He advised me to) get a CCW (concealed carry weapon) and video cameras for the house."

"Sounds corny. I'm very emotional…it makes you appreciate all the lil (sic) things," he wrote alongside a photo of the family in 2007.

The district said an Elyria Schools team of counselors and social workers trained in trauma and crisis care will be available for students, parents, and staff in need of support at Elyria High School on Monday.

“I know they were trying to get out of this neighborhood and move out to the country somewhere and he just wanted to stay busy with the kids and keep them out of trouble so none of this is making any sense, were just lost right now,” cousin Ben Runyon told 19 News.

“They were a typical family. They kept the three kids busy. They were in baseball and volleyball and soccer and ballet. There was two boys and a girl and the wife worked as a nurse and he worked down the road at a plastic bag factory and he lived here his entire life." 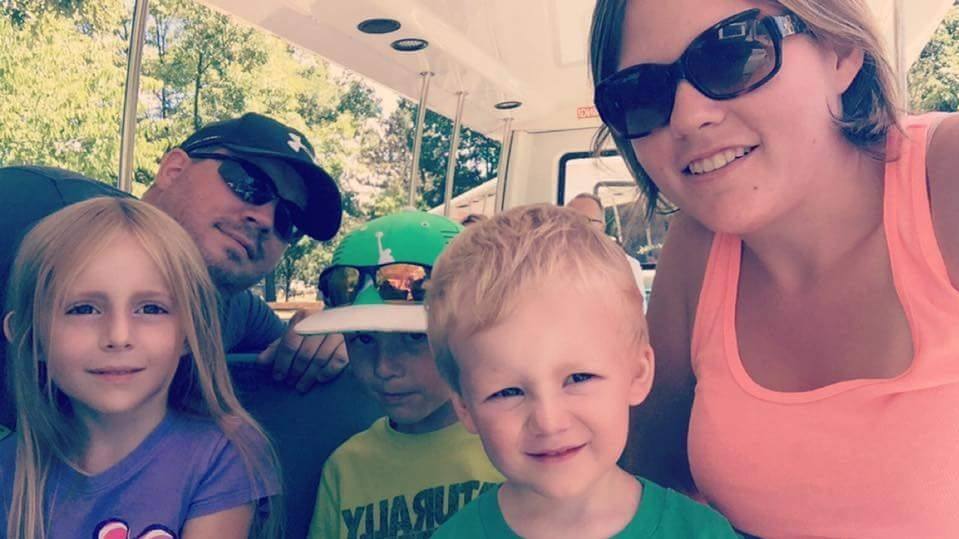 Meanwhile, the mayor of Elyria – which is located southwest of Cleveland – also paid tribute to the Nelson family.

"My heart is broken for this family in particular the children. I cannot imagine the pain those close to them must feel and we send our deepest condolences and are here to support them and any of our residents who need our help," Mayor Frank Whitfield stated.