A BRIT who is stuck on a Pacific island fears he will not be able to see his family until Christmas because of the coronavirus pandemic.

Rob Small, 41, has been stuck on the tiny Samoan island of Upolu, which is about 10,000 miles away from the UK, since March. 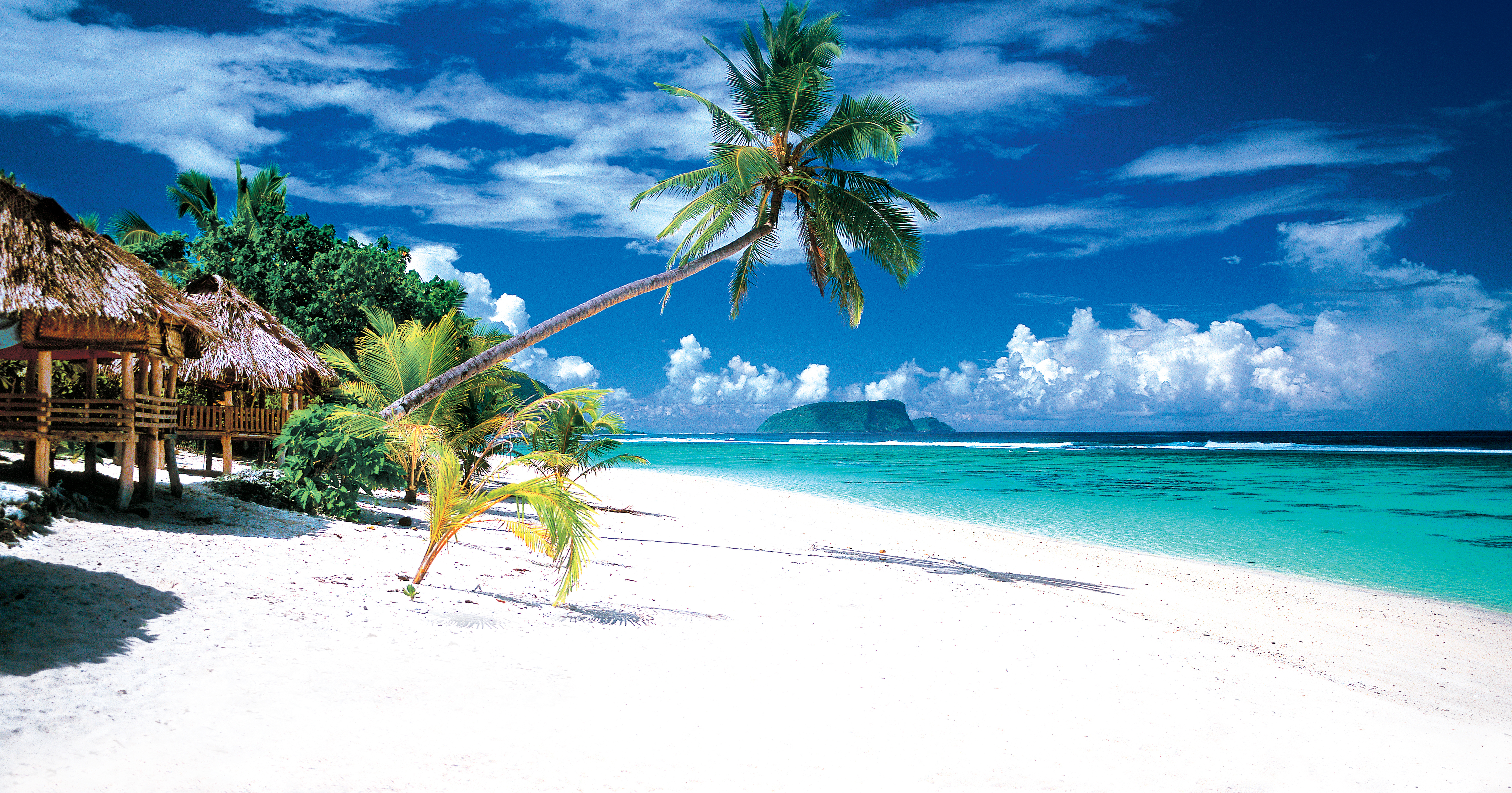 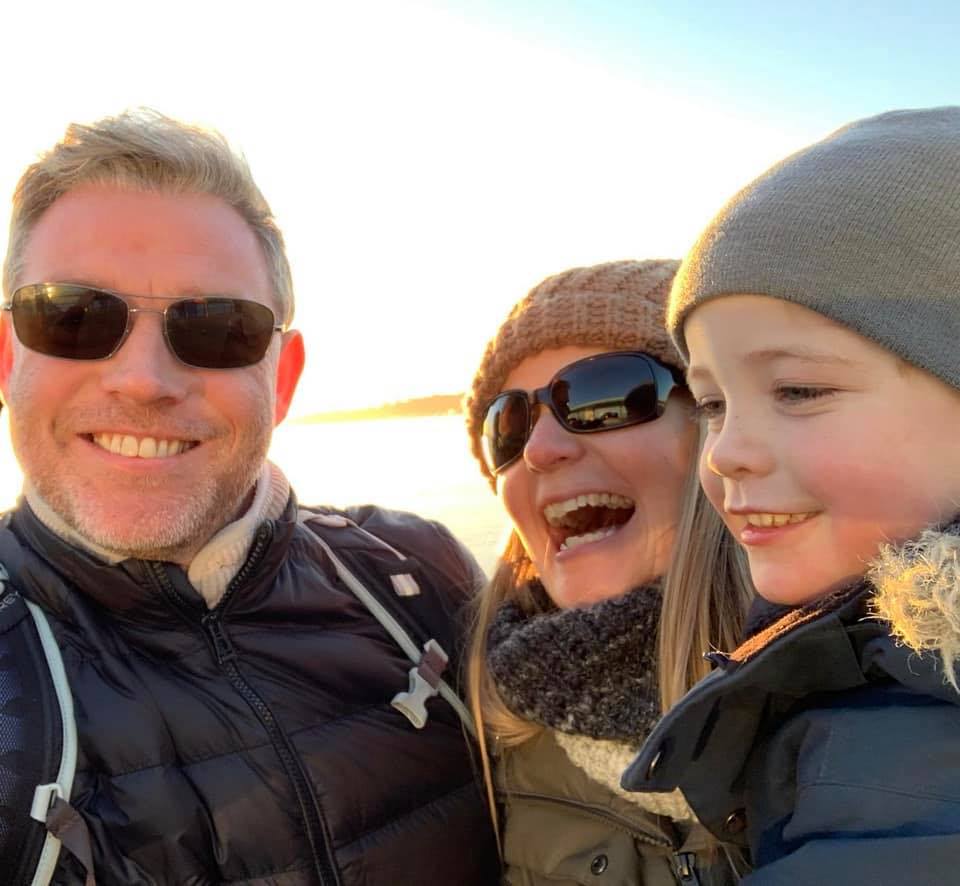 Samoa hasn't recorded a single case of Covid-19 but the country remains in a state of emergency.

The dad believes he will not be able to see his partner Becky and four-year-old son until Christmas.

Rob ventured to the country to open a diving and water sports centre with his business partner Bruno Kinross in 2016.

He was aware of the opportunities Samoa could offer as he had lived and managed a dive centre in the Cook Islands.

The pair won a dive centre contract with a Sheraton hotel in the country, the Daily Star reports.

Ever since, the 41-year-old has been splitting his time between London, where his family lives, and Samoa.

"I usually do two months in Samoa and two months in London, so I am away for six months a year roughly from my family," Rob said.

"In the past I did worry about losing out on my little boy's life but this time around I have been gone for painfully long." 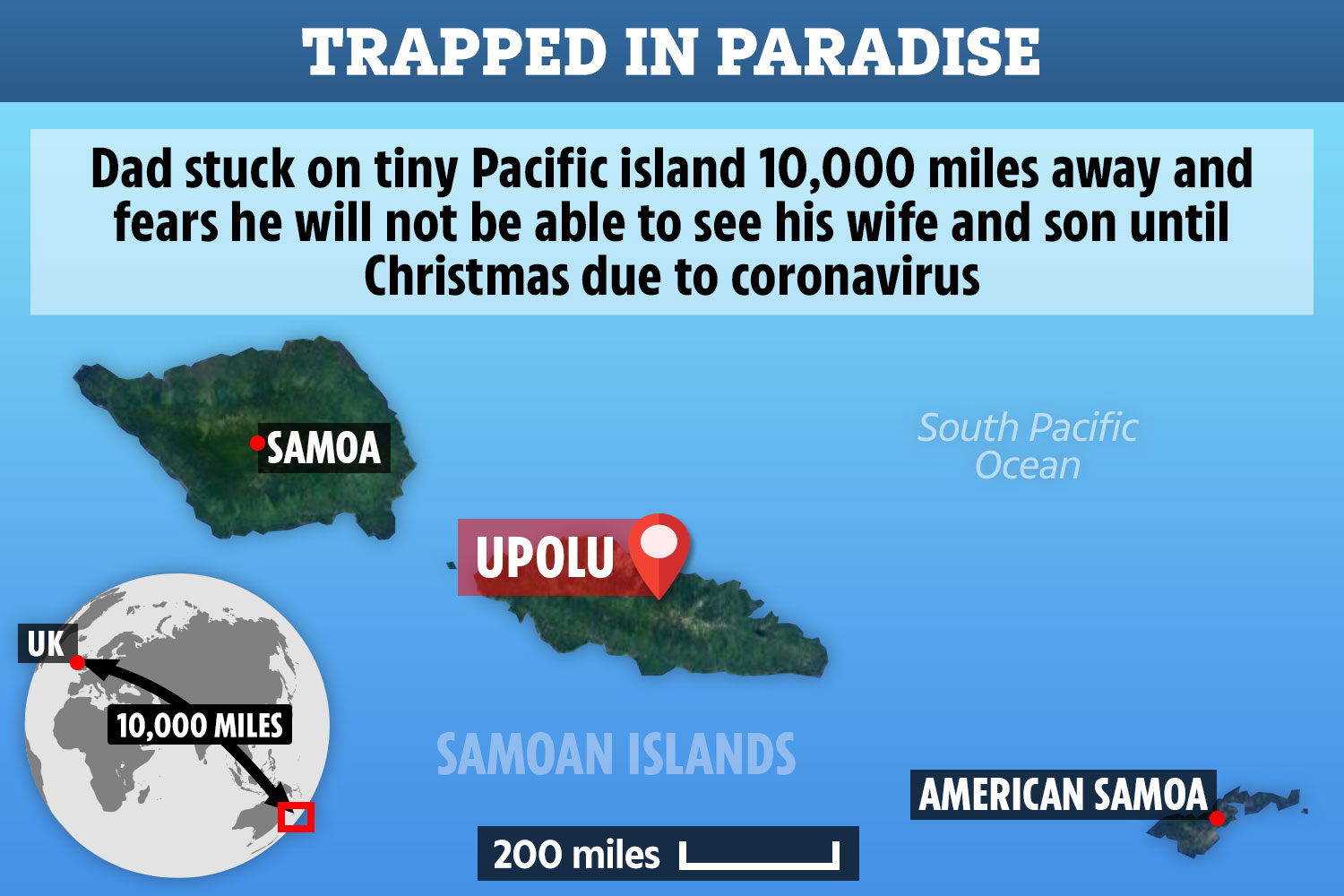 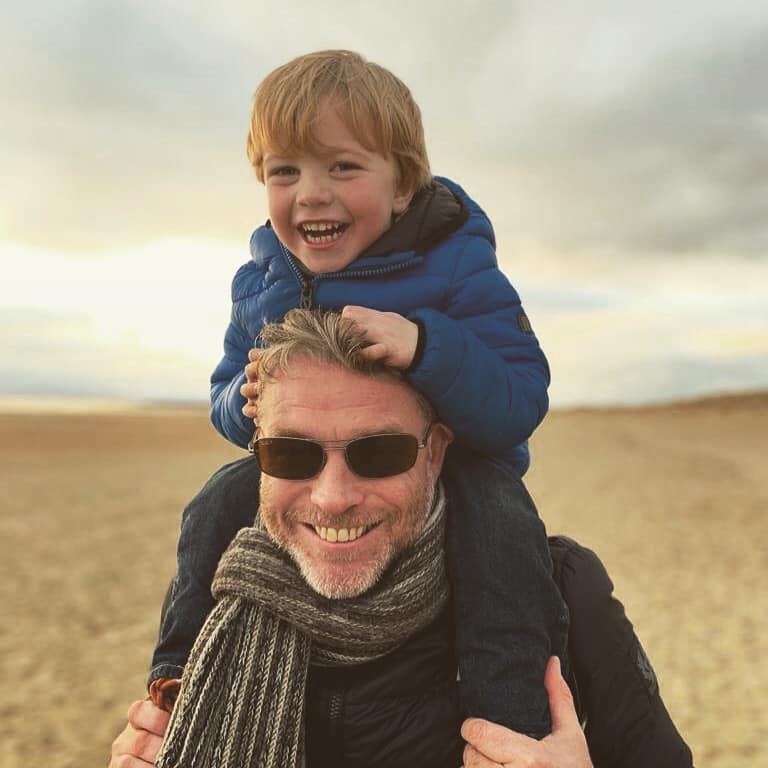 Rob says being trapped in paradise is not how most people would imagine it.

"I often like to quote a line from the movie 'The Beach' about what paradise means," he said.

"The quote: "It's not where you go. It's how you feel for a moment in your life when you're a part of something."

"Well, that's almost true. Being stuck in the middle of the South Pacific, going on five months now with nothing to do and no end in sight has made me realise what paradise actually is and I can identify with that quote," he said.

"Paradise is family and close friends, it's being around them. It's the feeling of happiness that you only ever get when you are in their company (fortunately Skype or Zoom doesn't count) and if you are with them, then the location is completely irrelevant."

Rob speaks to his partner and son daily and calls relatives and friends once a week.

Tourism in Samoa has "completely died" because of the border closures. Rob's business has been closed since April and he's not sure when it will reopen.

The dad claims that getting home would be "near-impossible" due to the global travel restrictions.

Usually, his journey to the UK would take between 38 and 50 hours as he would fly to Sydney or Auckland before catching a flight to Singapore on his way to London.

With no business to run, he has ventured around the island by car and motorbike for the past few months. He often sits near his home by the clear sea and takes time to reflect.

Even if Rob returns to the UK, he fears he will not be able to make it back to Upola for his business. 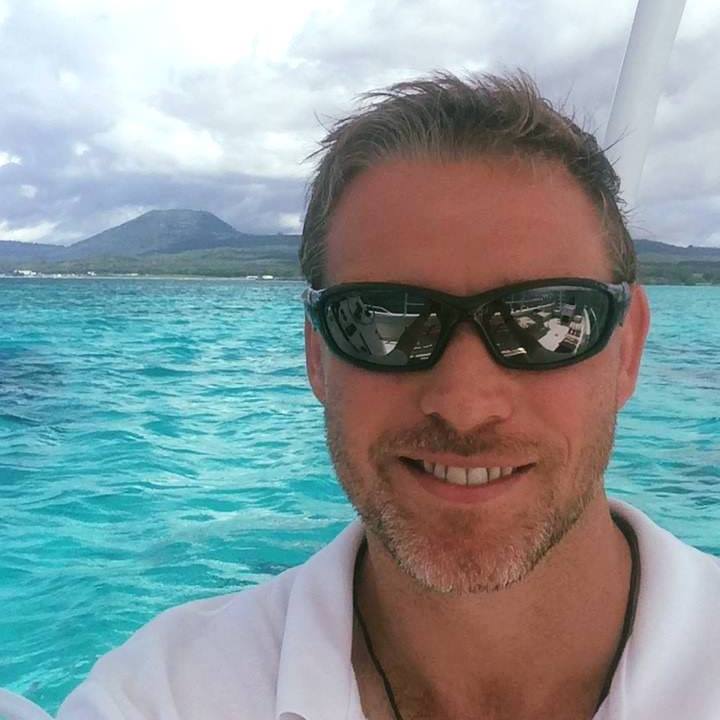 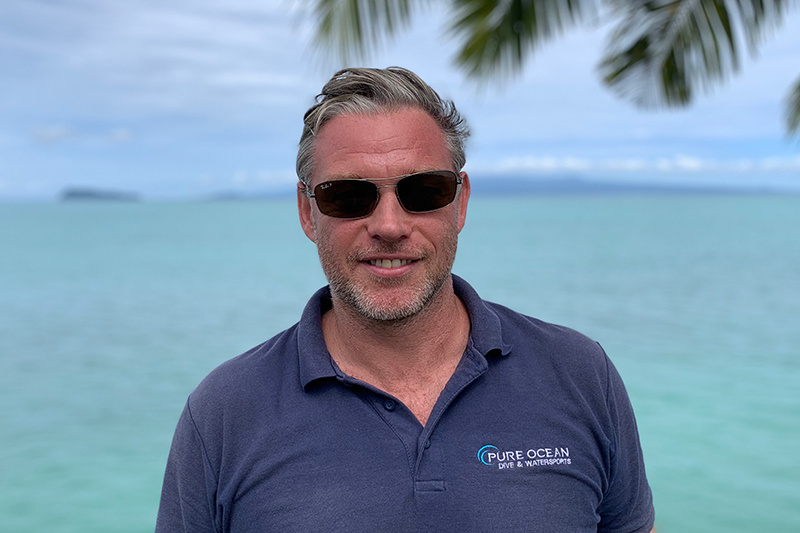