A GAMING addict father who killed his seven-week-old son because his crying interrupted his PlayStation game, then carried on playing has been jailed.

Joseph William McDonald, 23, was sentenced to nine years in prison by the Supreme Court of Victoria, Australia on Tuesday. 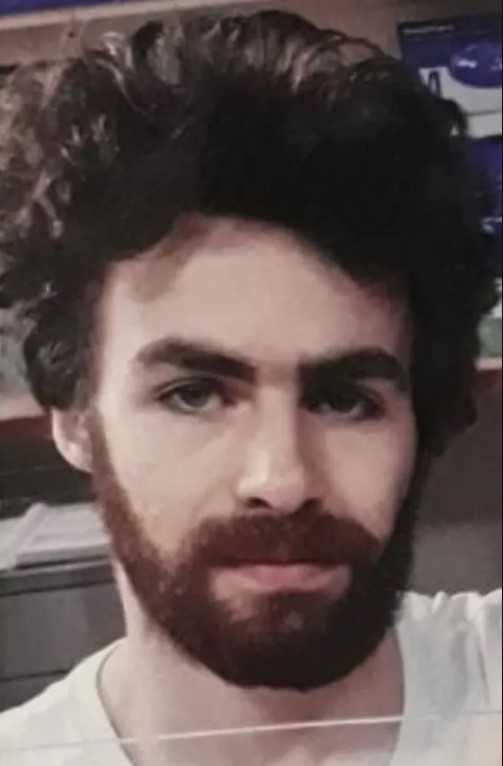 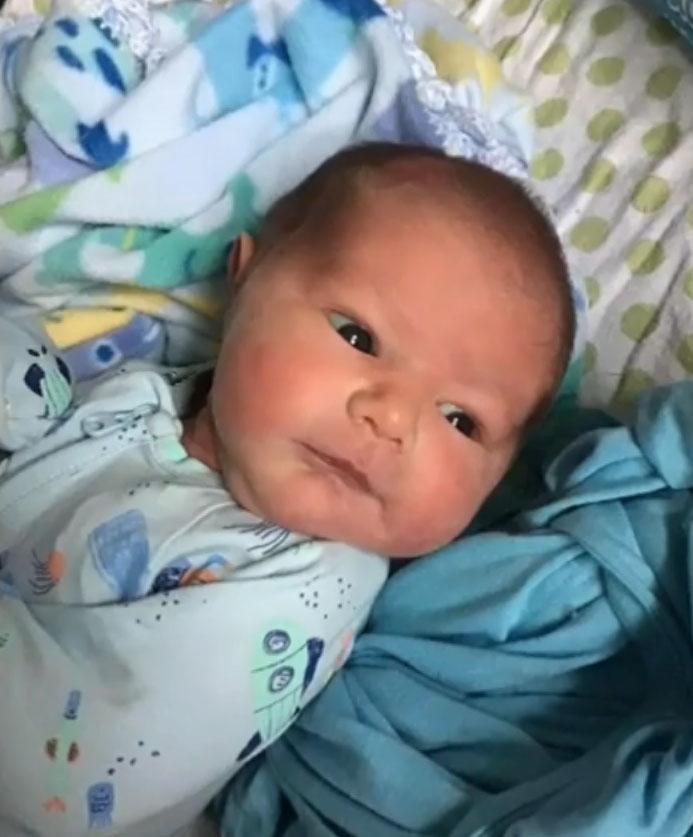 Six years and eight months of the term will be non-parole, and McDonald has already served 410 days.

He pleaded guilty to one count of child homicide at a hearing on Friday.

The new father inflicted "catastrophic" brain injuries on his newborn son Lucas McDonald on October 24 last year, in the town of Benalla.

The court heard how McDonald lashed out at Lucas after his cries interrupted his concentration on his games console.

He played video games for six to 10 hours every day, with Judge Stephen Kaye stating he was addicted to gaming and cannabis.

After the attack, the child's mother Samantha Duckmanton walked into the room to find her partner rocking Lucas and playing PlayStation as though nothing had happened.

Samantha had heard a notably high pitched cry from Lucas while she was in the kitchen, and went to check on him in the lounge.

McDonald told her he had simply been "swaddling" the baby, as he used his foot to rock his cradle while playing his game.

The seven-week-old baby had been to the doctor for routine vaccinations that morning, where he was found to be in good health. 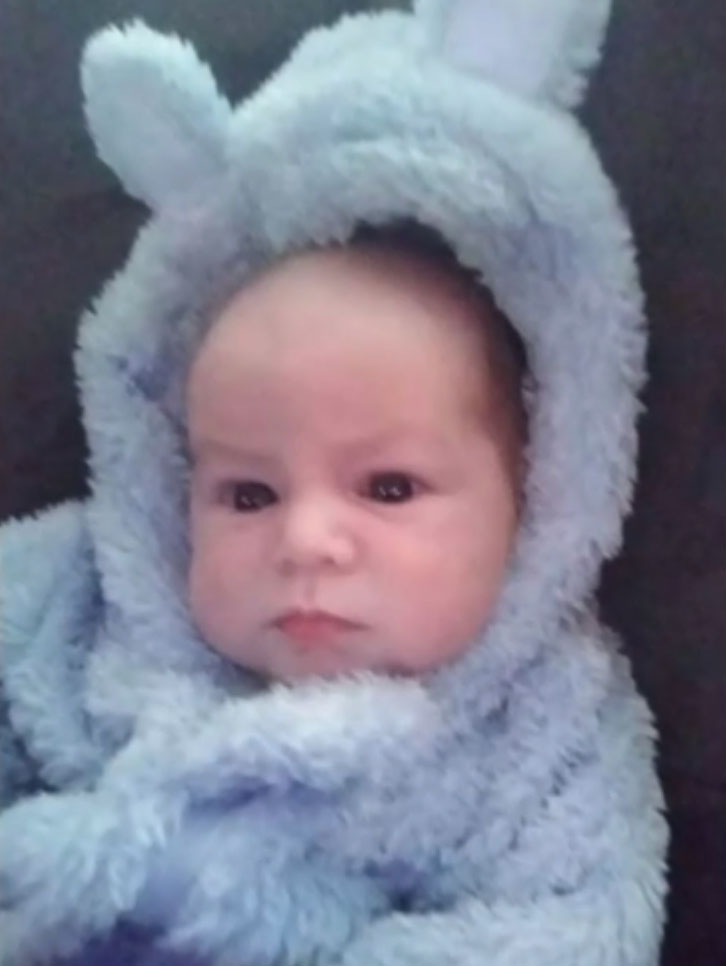 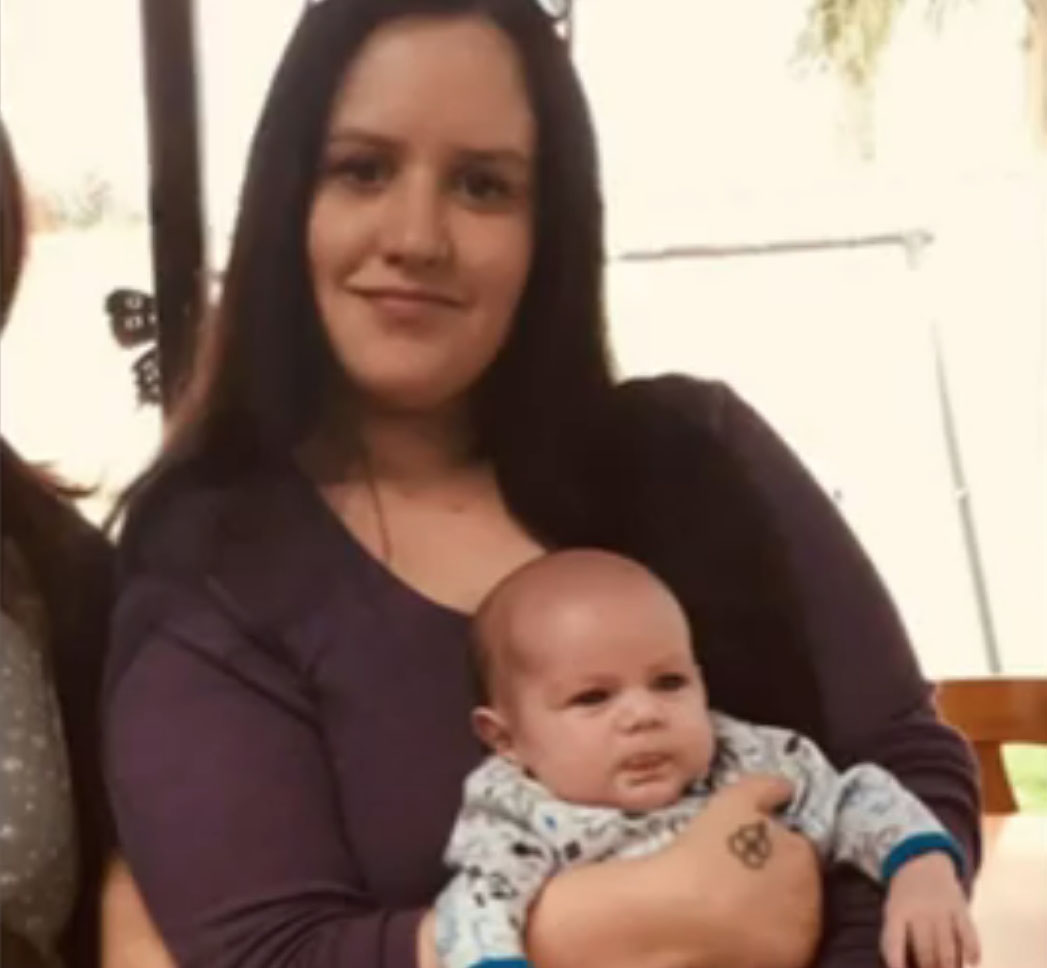 Lucas later began refusing his milk, which his mother presumed to be a reaction to his jabs earlier that day.

He looked at his mother with "dazed eyes".

After he failed to improve that evening, she called two health services who told her to give him painkillers.

Samantha then took him to a hospital in Benalla where he was deemed "critically ill", before he was transferred to Monash Children's Hospital in Melbourne.

McDonald initially claimed to have accidentally pushed too hard on the back of Lucas' head, which delayed a diagnosis of blunt force trauma.

He then fled from the hospital after scans showed that Lucas' injuries could not have been accidental.

McDonald confessed to Samantha that he "became frustrated" when Lucas "wouldn't stop crying", and "pushed on his brain stem".

He sent messages to her apologising for being the "worst father" and "worst partner".

McDonald hid in a horse shed before he turned himself in after police released footage of him as part of a statewide manhunt.

Hospital examinations and an autopsy uncovered multiple haemorrhages in several areas of Lucas' brain, alongside a 4cm by 1.8cm bruise on his skull.

“I am satisfied beyond reasonable doubt that the head injury inflicted by you on Lucas included … either you striking Lucas’ head or you forcing Lucas’ head to forcefully strike a hard object,” Justice Kaye said.

According to 9News, he is believed to have knocked the tots head on the ground while shaking him.

A police prosecutor told the court that Lucas's injuries were consistent with shaking or blunt force trauma, and were likely caused by a blow of some sort to his head.

In the weeks leading up to Lucas' death, the father-of-two searched online how to treat issues with anger management, as his lawyer called the killing a "spontaneous act of rage".

Justice Kaye said: “(They were) assaults committed by you to vent your anger and frustration.

“He deserved to be treated with the tenderness, love and care that every baby should receive.

“You deprived him of his most basic right – his right to life.”

He said that McDonald became "irate" when he lost or was interrupted by other tasks, such as "family responsibilities".

In a victim impact statement, Samantha said, "I couldn't protect him because I trusted Joseph … I loved him.

"You have completely broken my trust. You have absolutely betrayed me.

"Lucas deserved to feel safe and protected by his daddy. You do not deserve forgiveness. Nor do you deserve the title of daddy." 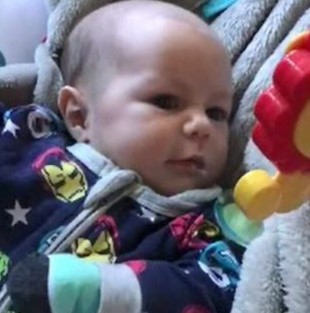 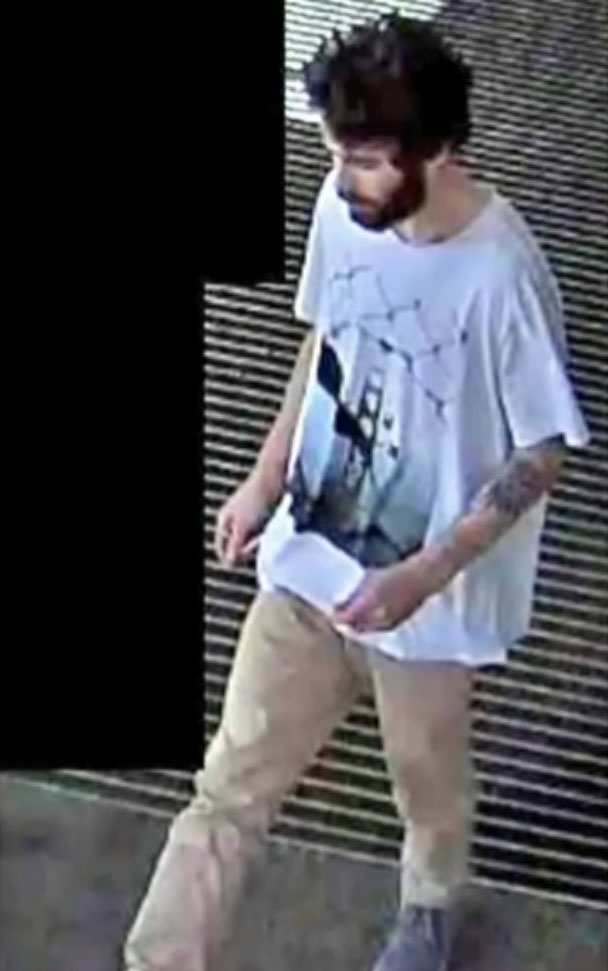