Jamie E. Easley, 40, was charged after what was described as “one of the most violent cases” of alleged child abuse in September, reports KDKA 2 CBS Pittsburgh. 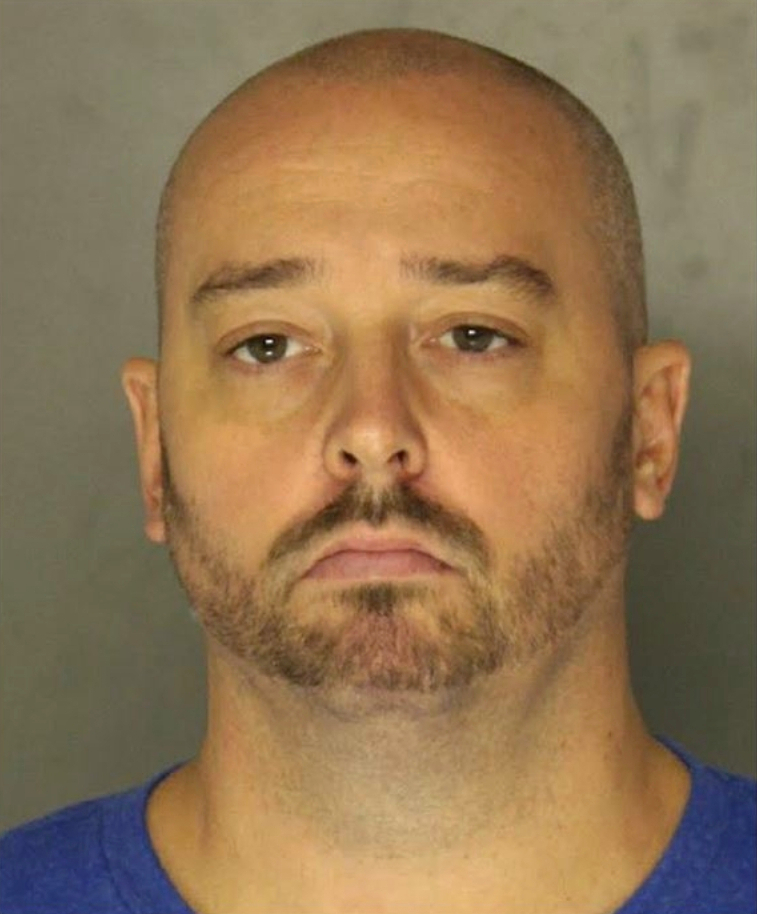 His wife Katie M. Easley, 33, was charged on Thursday with endangering their child by not taking her severely injured baby to a Pennsylvania hospital.

The Pittsburgh Post-Gazette reports that she took the child to the doctor because she hadn't eaten and the doctor called 911.

Their baby girl was taken to hospital where doctors noticed horrific bruising on her face and body and myriad injuries.

The 4-week-old baby was then admitted to the Intensive Care Unit at UPMC Children’s Hospital with serious injuries, according to reports.

She had two skull fractures, bleeding in the brain, 19 rib fractures, liver damage, a collapsed right lung and fractures on her legs

According to KDKA, police said doctors were horrified by their baby daughter's injuries.

Medics reportedly said: "It was one of the most violent cases of child abuse they have seen.

"Bone in arm completely snapped in half, and the worst rib fractures they have seen."

Katie's Facebook profile states that she works at UPMC Children’s Hospital of Pittsburgh as a Occupational Therapist.

Her husband also lists the same hospital as a previous workplace on his page.

He told cops the injured baby's older sister had pulled her off a bed, according to the criminal complaint KDKA cited.

The father-of-two allegedly told cops he grabbed the month-old baby by the arm while she was crying before squeezing her and shaking her at their Shaler home.

The complaint states: “[he grabbed her] by the arm, picked her up, baby was screaming, held her up, looked at her to calm her down[.]

"[He] squeezed the victim and shook the victim by giving her ‘a quick shake’ one time forward to backward."

Katie Easley allegedly did not seek medical attention until the baby had stopped eating.

Messages showed that she was aware of her daughter's injuries but failed to take her to hospital, reports WPXI News.

Detectives also allegedly found Google searches on her phone from earlier that month like "why isn't my baby eating" and "bruising on baby."

Her preliminary hearing is scheduled for Dec. 19 while the charges against her husband reportedly still stand.

Police charged Katie Easley with one count of endangering the welfare of a child this week.

Jamie Easley is facing charges for two counts of aggravated assault and endangering the welfare of children. 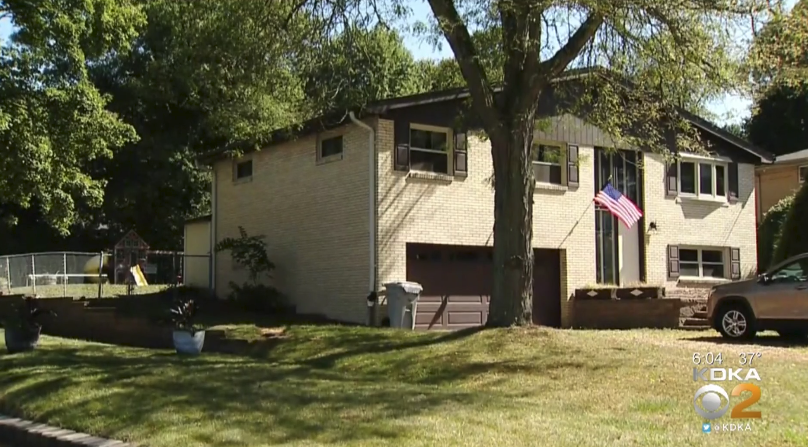