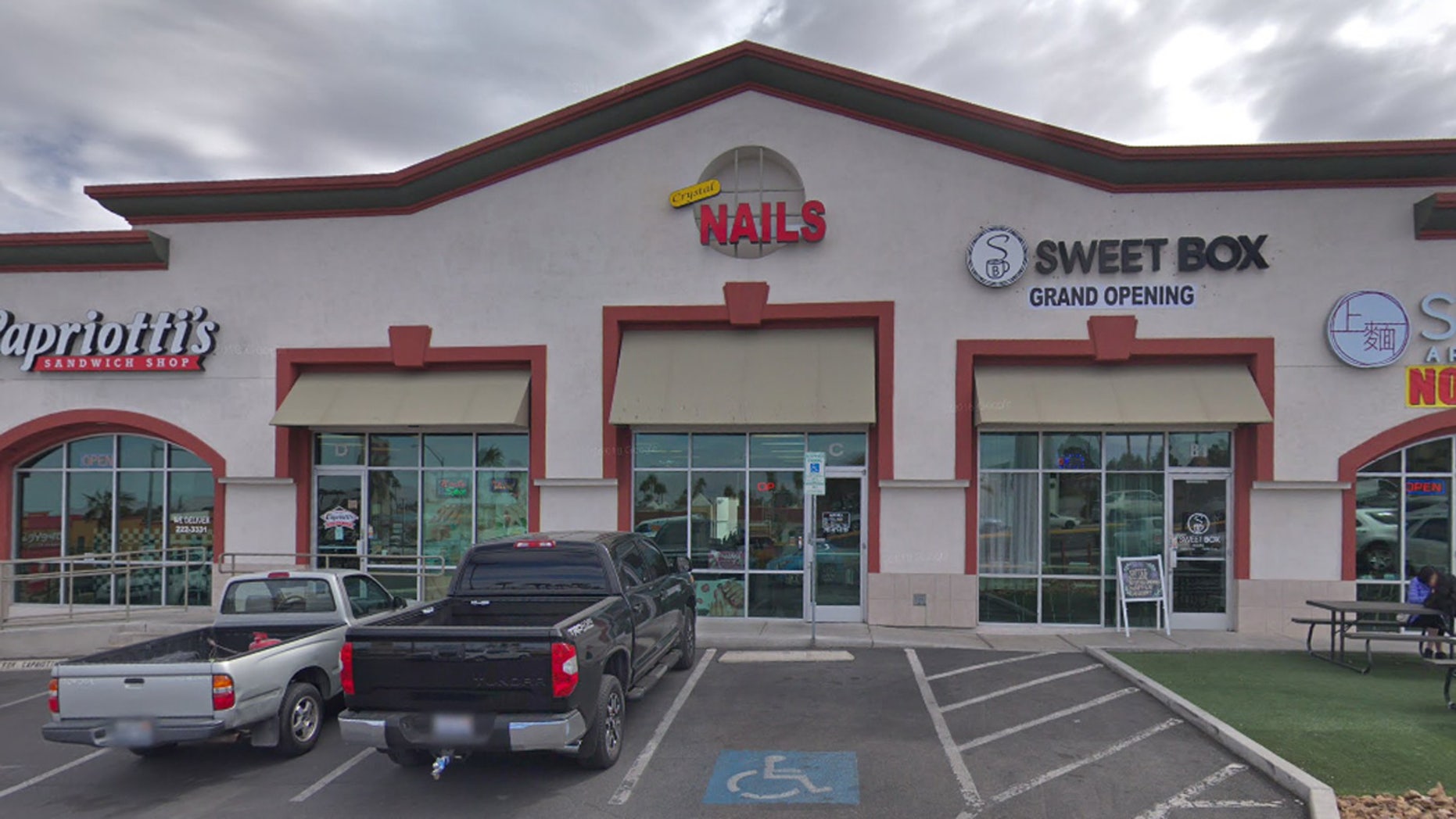 Las Vegas police were searching Monday for a nail salon customer who they say used a stolen car to run over and kill a manicurist after the suspect failed to pay a $35 bill.

Authorities say the unidentified woman got a manicure Saturday at Crystal Nails and Spa about a mile and a half from the Las Vegas Strip, but her credit card was declined when she attempted to pay. Las Vegas Police Lt. Ray Spencer said the woman went to her car, telling workers that she would come back with another form of payment. Instead, she tried to drive away.

The manicurist, identified as 51-year-old Ngoc Nhu Nguyen, ran in front of the car to try and stop the woman from driving off when she was hit by the vehicle and dragged 50 feet. Nguyen was pronounced dead at a local hospital.

Nguyen's family told Fox 5 Vegas that their relative, also known as "Annie," was a Vietnamese refugee who raised three daughters on her own. She had traveled the country before coming to Las Vegas two years ago. She ran the spa with her boyfriend, Sonny.

"It was very sad to know she lost her life over something — over money,” said Josh, a witness who works at a neighboring business. “It's just hard to wrap my mind around it.”

Spencer said the car was a rental vehicle that had been stolen three weeks ago. The car was found abandoned at a nearby apartment complex.

Police said they are investigating the death as a homicide. The suspect is described only as a white woman in her mid-20s. Investigators were going through surveillance video to try to identify her.