Curtain of secrecy should be wrapped around the workings of the family courts which decide if children should be taken into care or adopted, top judge urges

A curtain of secrecy should be wrapped around the workings of the family courts that decide whether children should be taken into care or given up for adoption, judges were told yesterday.

The identities of social workers, doctors, and expert witnesses should be removed from officially published judgements, the country’s most senior family judge said.

The names of councils that seize children from their parents should also be kept from the public, Sir Andrew McFarlane said in instructions passed down to the courts.

Even the name and location of the town where the court made its decision may be suppressed. 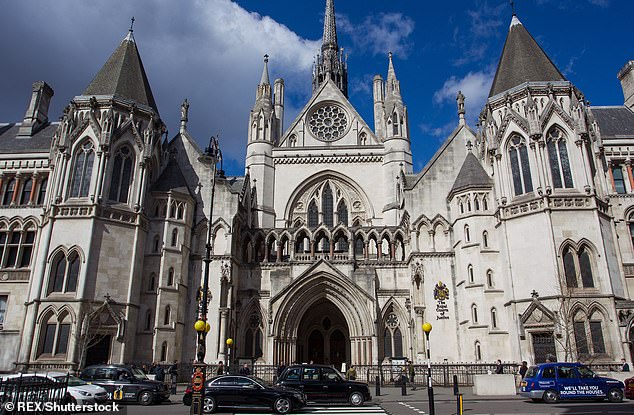 Sir Andrew, who took over in the autumn as president of the Family Division of the High Court, said that key information about child cases should be secret to protect children.

He said academic reports had suggested they may suffer if published information about family court cases means that their neighbours can work out who they are.

But campaigners for open justice say the new rules mark a reverse for efforts to open up the family courts to public scrutiny.

John Hemming, a former LibDem MP and legal activist, said: ‘These rules do not protect children, they protect the people who run the court system. By allowing bad practice to go on in secret you are really putting children at greater risk.’

Family Courts had begun to publish rulings, almost always without naming those involved.