A DRUNK driver was branded a 'coward' after he ploughed into two parked cars and left his passenger, a mum-of-two, in the wreckage.

Deryon King, 24, sent a text message to friends saying: "I think I killed my friends" after he fled the scene. 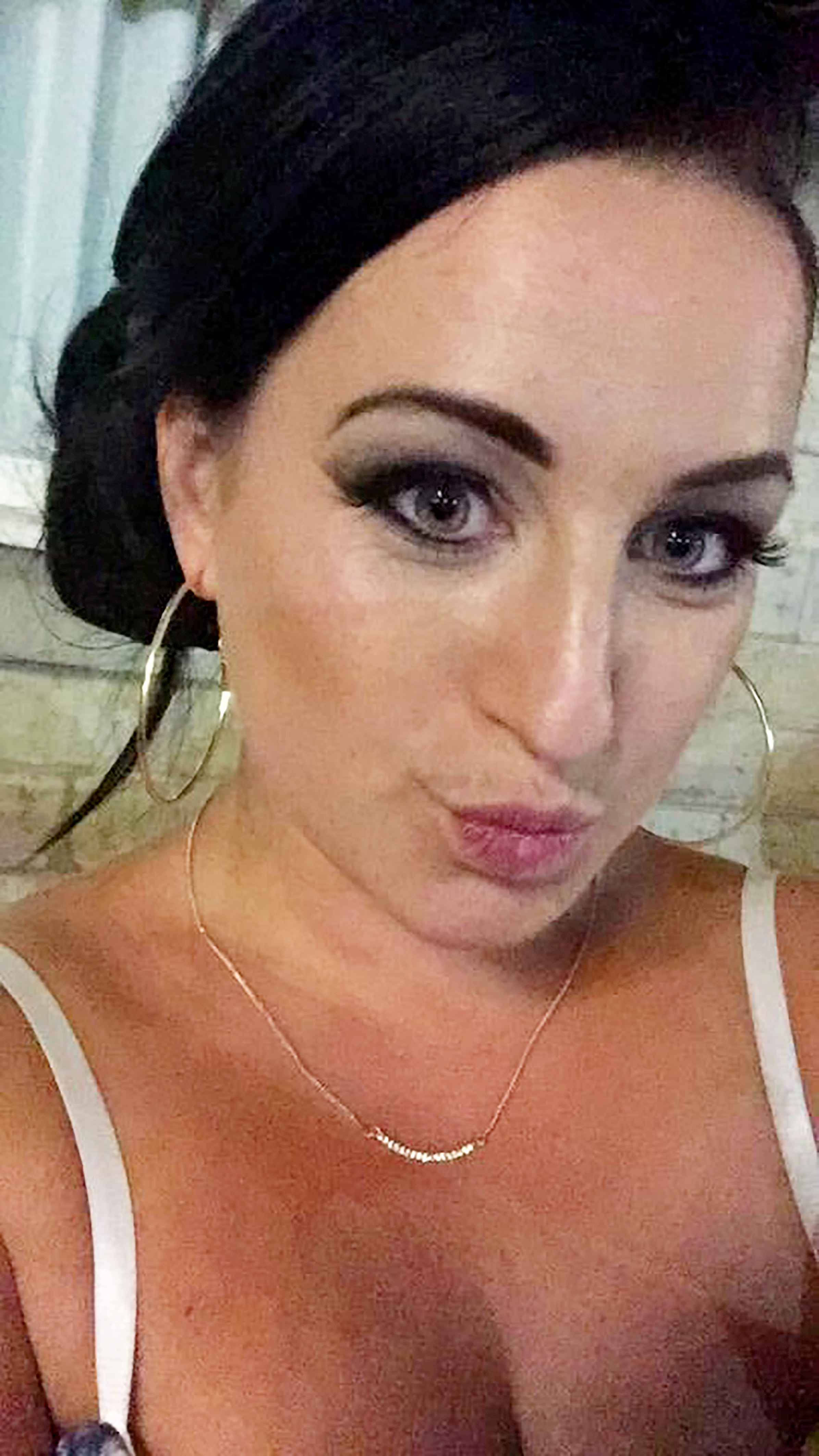 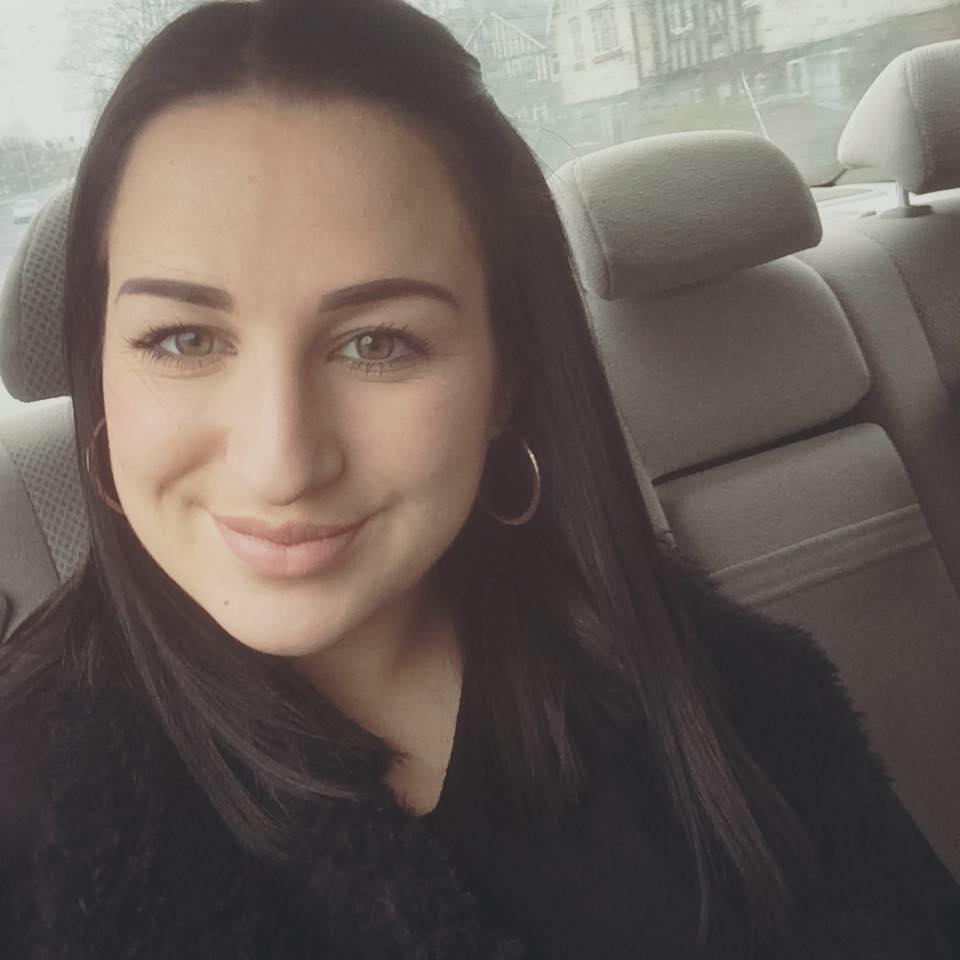 A court heard that he was under the influence of alcohol while behind the wheel of a Rover MG ZS when he smashed into two parked vehicles.

When police caught up with King he told them "lie after lie" in a bid to escape justice, only admitting the offence earlier this year.

He said: "You behaved as only a coward. You ran off, leaving that young woman for dead.

"When the police spoke with you you lied, it's plain to me you were quite an accomplished liar.
"Lie after lie after lie was told… you are a coward."

Young mum Megan had two daughters, aged one and five years old, and was described by a friend as "the life and soul of the party".

King was driving with friends Joshua Faley in the front and Megan and Joe Marsh in the back when it smashed into parked cars and a pile of building material at the roadside.

The motorist, who was 22 at the time and not insured to drive, and an "accomplice" then fled the scene, leaving Ms Borrows to die in the backseat.

Prosecuting, Richard Thyne told an earlier hearing that following the crash, Mr Marsh had been heard to say: "We've got to get out, it's serious", before King replied: "Come on. Let's go."

King, who had no previous convictions later sent a text reading: "I think I killed my friends."

When King was apprehended by police, he told them another vehicle had been involved in the collision in a bid to avoid being held responsible, the court heard.

Mitigating, Sukhdev Garcha said King pleaded guilty at a pre-trial hearing having come to understand the seriousness of what he did.

The court heard King, who is "ashamed" and "remorseful" over his actions, has suffered from PTSD-like symptoms since the night in question.

Judge Richardson QC said King admitted being intoxicated at the time of the crash but that a test could not be carried out in the immediate aftermath of it.

Sentencing, Judge Richardson QC told a court it had been impossible for investigators to determine how fast King was driving but said he is "convinced" it was above the speed limit.

"You made off in what can only be described as an acutely high level of cowardice.

"The sentence I pass upon you can never replace any form of value on the life of the deceased young woman."

King was handed 16 months in prison for causing death by careless or inconsiderate driving.

He was also sentenced to nine months imprisonment for causing death by driving a vehicle without insurance or a licence which will run concurrently.

King was disqualified driving for five years and eight months and ordered him to take an extended test in order to regain his license. 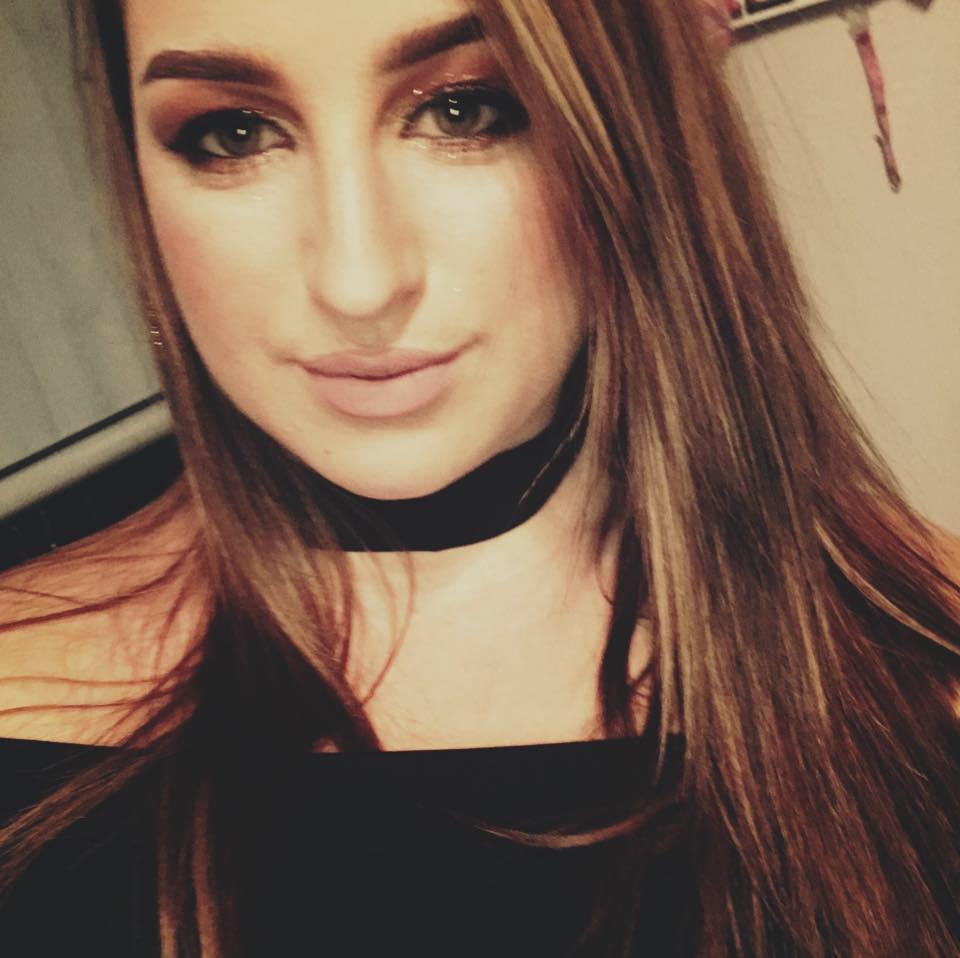