A CORONAVIRUS testing site in Norfolk has been forced to close today after several members of staff tested positive for Covid-19.

Those with drive-thru tests booked in at the Postwick Park and Ride site, on the edge of Norwich, were turned away following the outbreak. 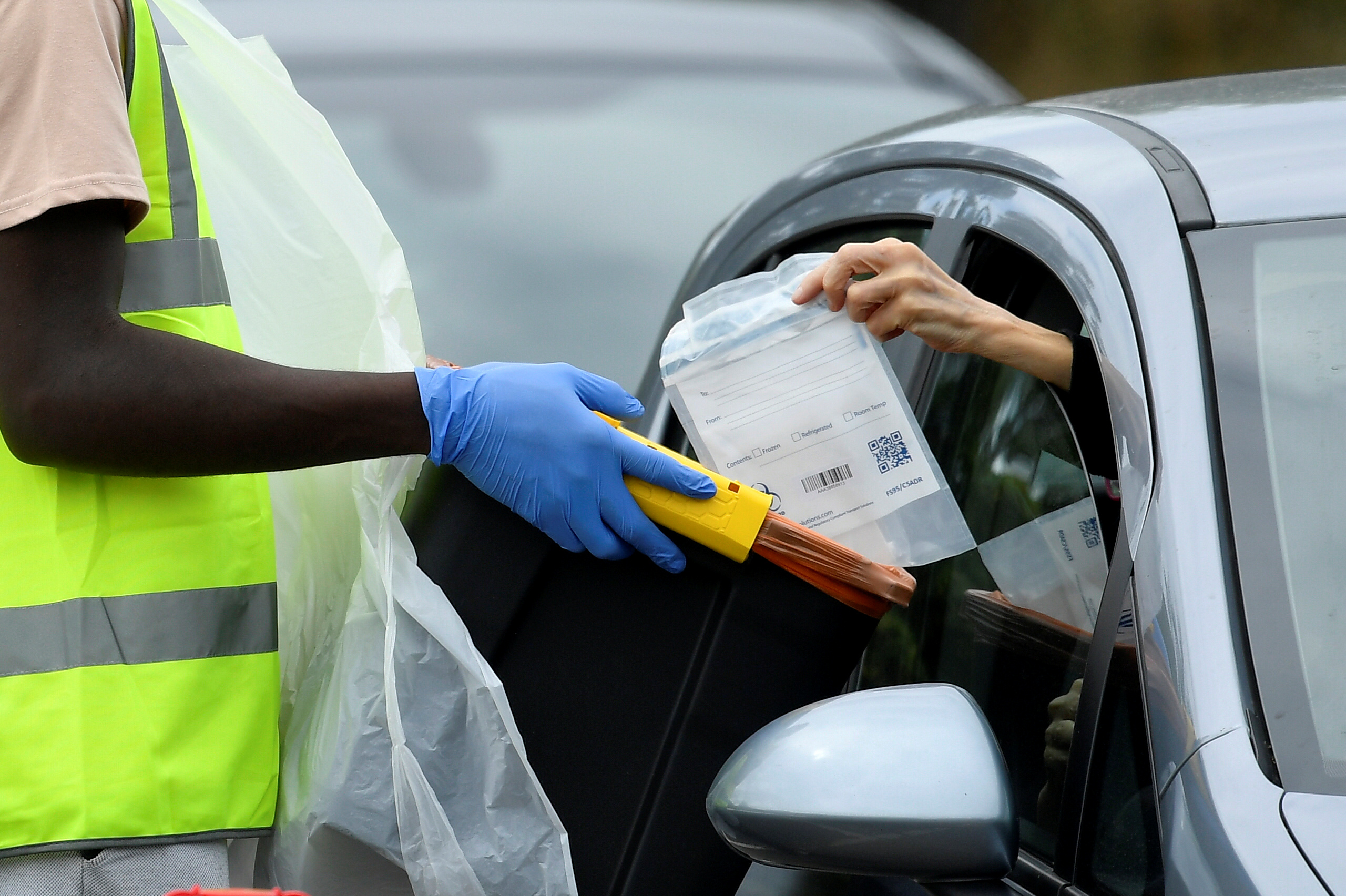 Security firm G4S – which operates the site – said the facility will now be deep cleaned and reopened "as soon as possible".

There have been four confirmed coronavirus cases among staff on the site within the past 72 hours, reported the Eastern Daily Press.

A G4S spokesman said in a statement: "A testing site at Postwick, Norwich, was closed after several staff reported positive coronavirus tests.

"The site will be deep cleaned as per PHE (Public Health England) guidelines and reopened as soon as possible.

"Those with tests booked have been redirected to nearby test sites."

An outbreak in a healthcare setting is defined as when there is a minimum of two positive cases.

The site is run by G4S, in partnership with the Government, and has 43 members of staff working per shift. 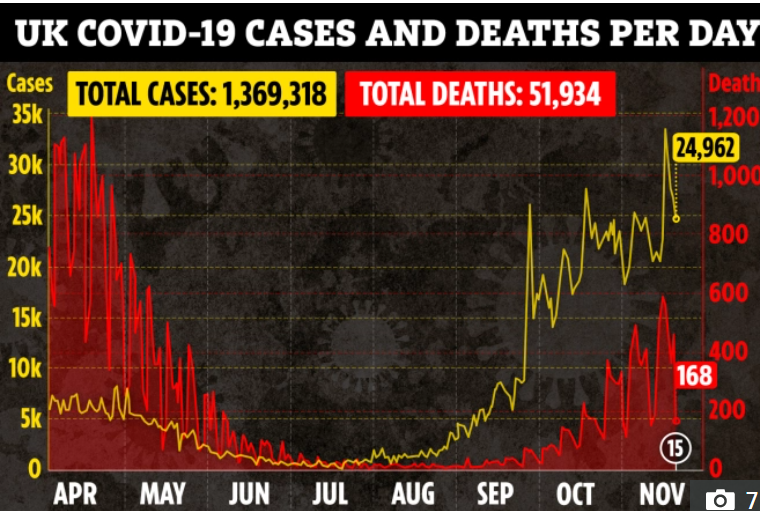 The company said all appropriate safety measures were in place at the site and all PHE, Department of Health and Social Care, and NHS risk assessment management processes were followed.

People who had tests booked at the site were instead redirected to testing centres in Great Yarmouth and in Ipswich, Suffolk.

There were early reports that up to 14 workers at the centre had tested positive for the virus since Friday.

But G4S later confirmed four members of staff who work there had tested positive in the past 72 hours.

They said the positive tests of site workers had been reported in the appropriate ways.

It is not clear how many staff are awaiting results, having been recently tested, or what impact that will have on when the centre will be able to reopen.

Those with symptoms are directed there after booking tests through the government website or by calling 119. You cannot just turn up.

The UK's coronavirus death toll rose by 168 today as the UK's top statistician said the spread of the disease is showing signs of slowing down.

As the country battles the second wave of the bug, a further 24,962 have been infected bringing the total number of cases to 1,369,318.