A VIRUS test and trace worker has watched 23 seasons of Netflix shows in three months instead of making calls.

The woman spoke out after not being asked to contact anyone since May. 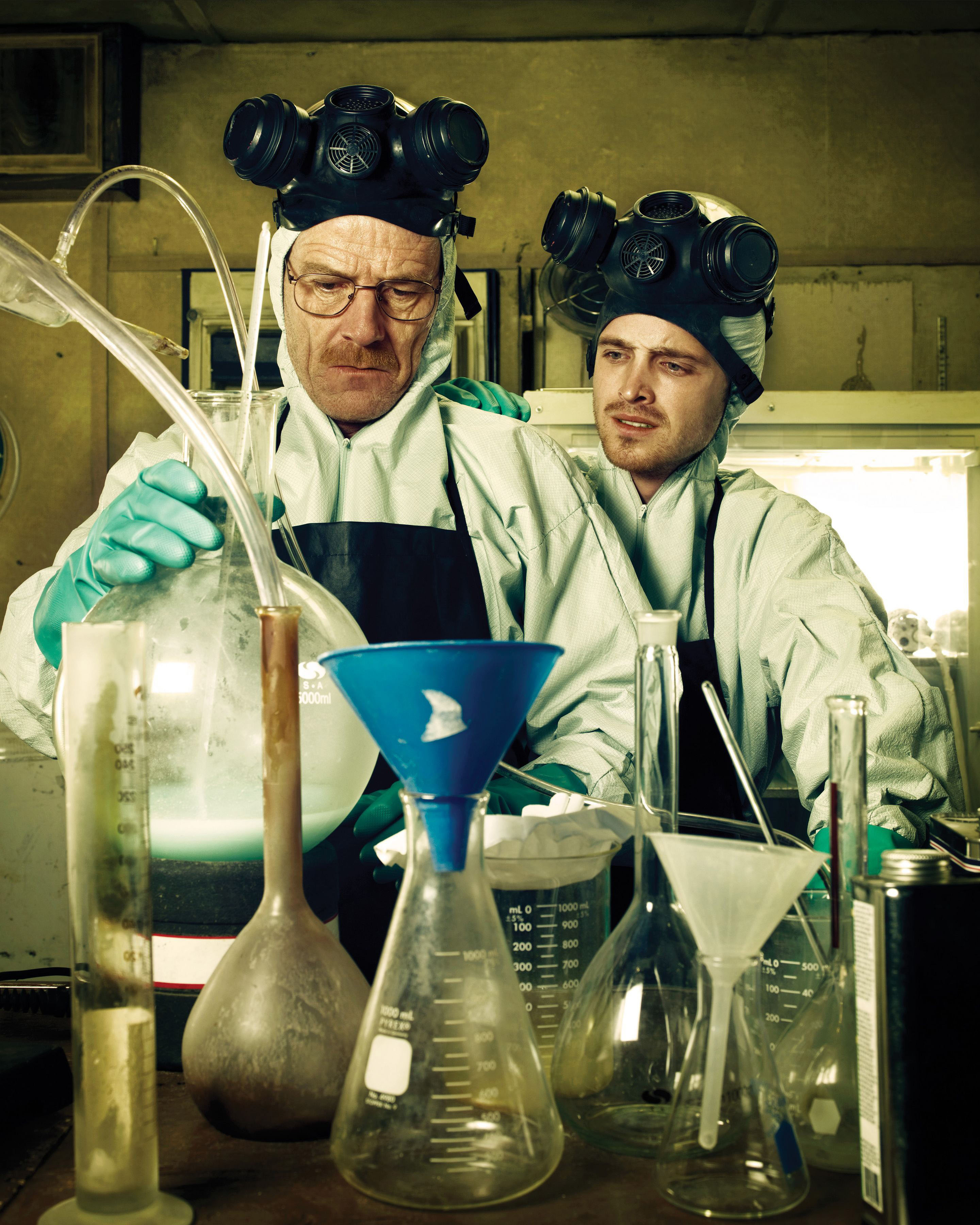 She has been paid £4,500 to sit at home, where she has streamed shows such as Breaking Bad, Below Deck and Real Housewives of Beverly Hills.

She was signed up in May by Sitel, a private company tasked to help run the Government’s Covid-19 test and trace system.

The woman said: “I haven’t made a single call. I’ve been using the time to job hunt and watch Netflix.

“In total it’s about 23 seasons of different shows that I’ve seen since I started.”

She said she also took lots of naps and that around half of her 46-strong team were in a similar position.

The woman, who works in the Cheshire area, added: “It’s nice but it’s mentally draining.

“As soon as I start at 10.30am I watch Netflix until I finish in the evening.

“I signed up because I wanted to do my part. I almost feel like a fraud because I’m taking government money. They’ve just hired more people. It’s an absolute joke.”

The Health Department said: “In just nine weeks, NHS test and trace has tested over three million people and reached almost a quarter of a million.”

True crime is a booming subgenre on Netflix, regularly producing titles that dominate the platform’s Most-Watched lists. Later in March,...