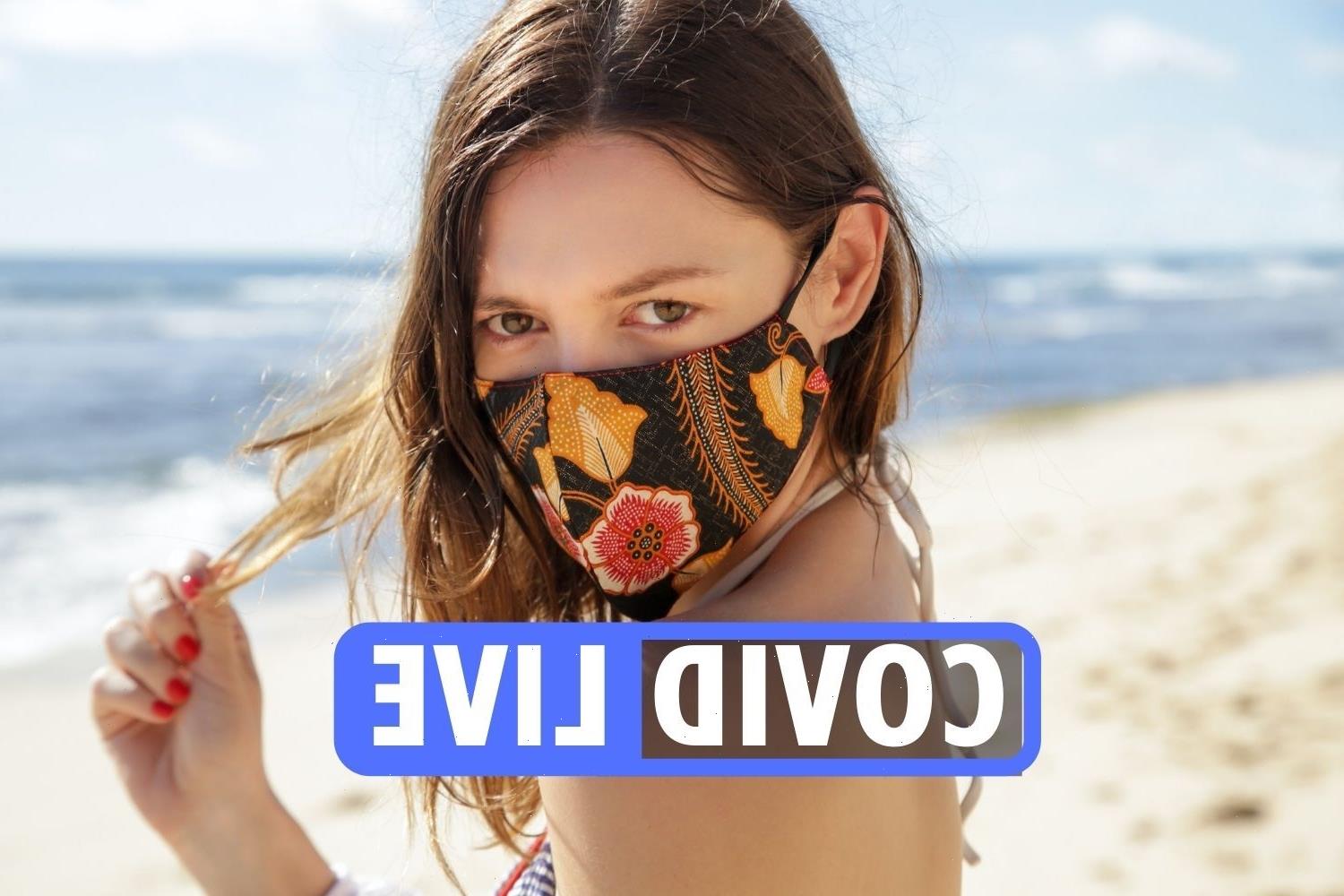 BRITS have welcomed a holiday boost as travel experts said 17 more countries could be added to the green lists this week.

Restrictions on visits to destinations including Germany and Canada may be eased thanks to their low Covid case rates.

The news will comes as a huge boost to hopeful holidaymakers and the millions of Brits who have family living abroad.

Travel consultancy firm the PC Agency analysed the data from nations around the world to see where is on course to be opened up.

The news comes as families have reunited today as rules changed meaning people fully vaccinated in the US and EU no longer have to quarantine.