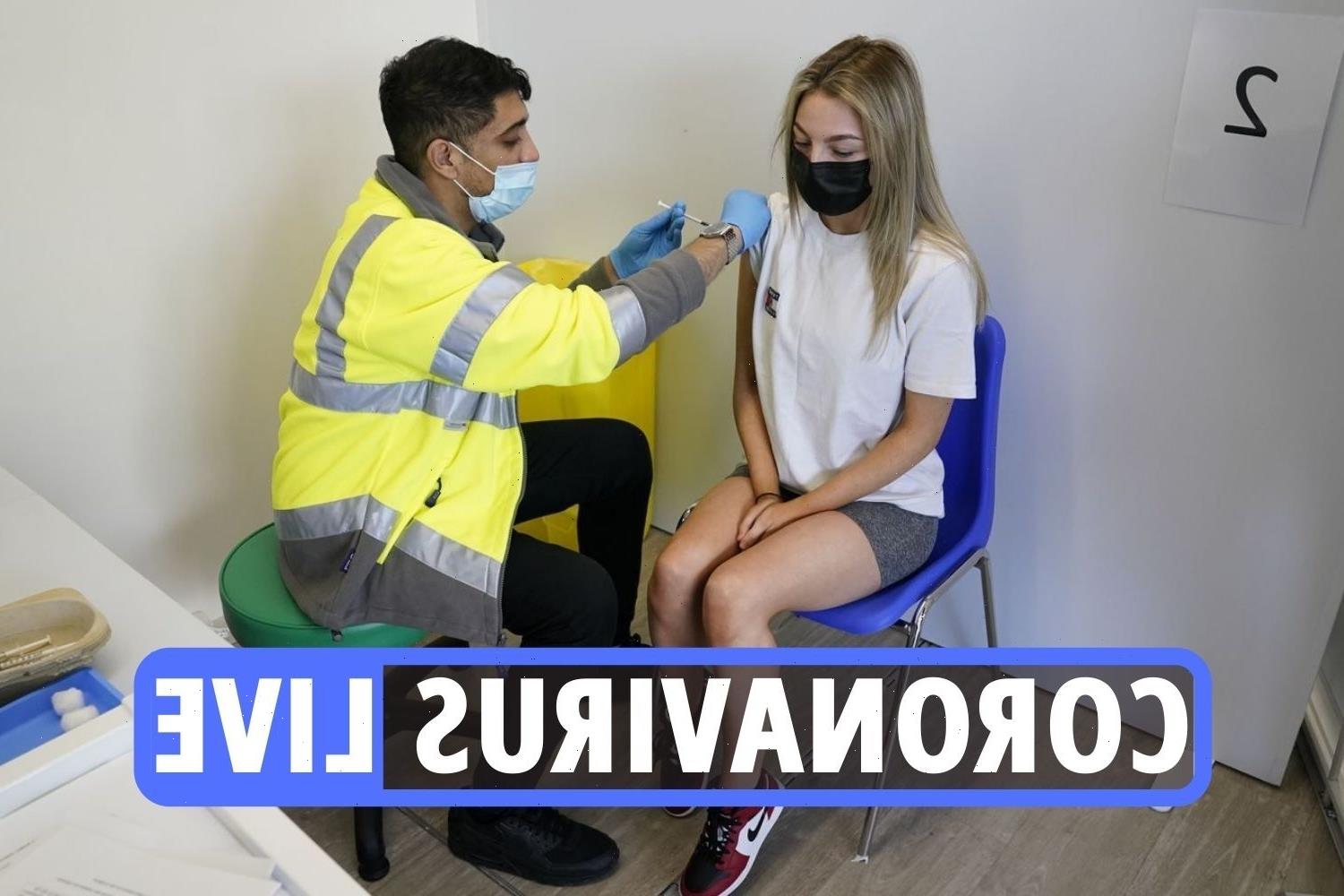 A COVID "booster" jab programme in the autumn will be set out in the next few weeks, health secretary Matt Hancock has said.

Mr Hancock said ministers were waiting for results from trials of different combinations of vaccines.

Speaking to BBC breakfast, Mr Hancock said: "We are currently trialling which combinations of jabs are the most effective,"

"In the next few weeks, when we get the clinical data through on what's the most effective combinations to have… then we'll set out all the details for the booster programme for the autumn."

Meanwhile, experts have warned lockdown could be needed if the NHS is overrun by cases asnew 'third wave' hits England's towns & cities.

On Sunday, Susan Hopkins, director of Covid-19 at Public Health England, told The Andrew Marr Show: “We may have to do further lockdowns this winter, I can’t predict the future – it really depends on whether the hospitals start to become overwhelmed at some point."