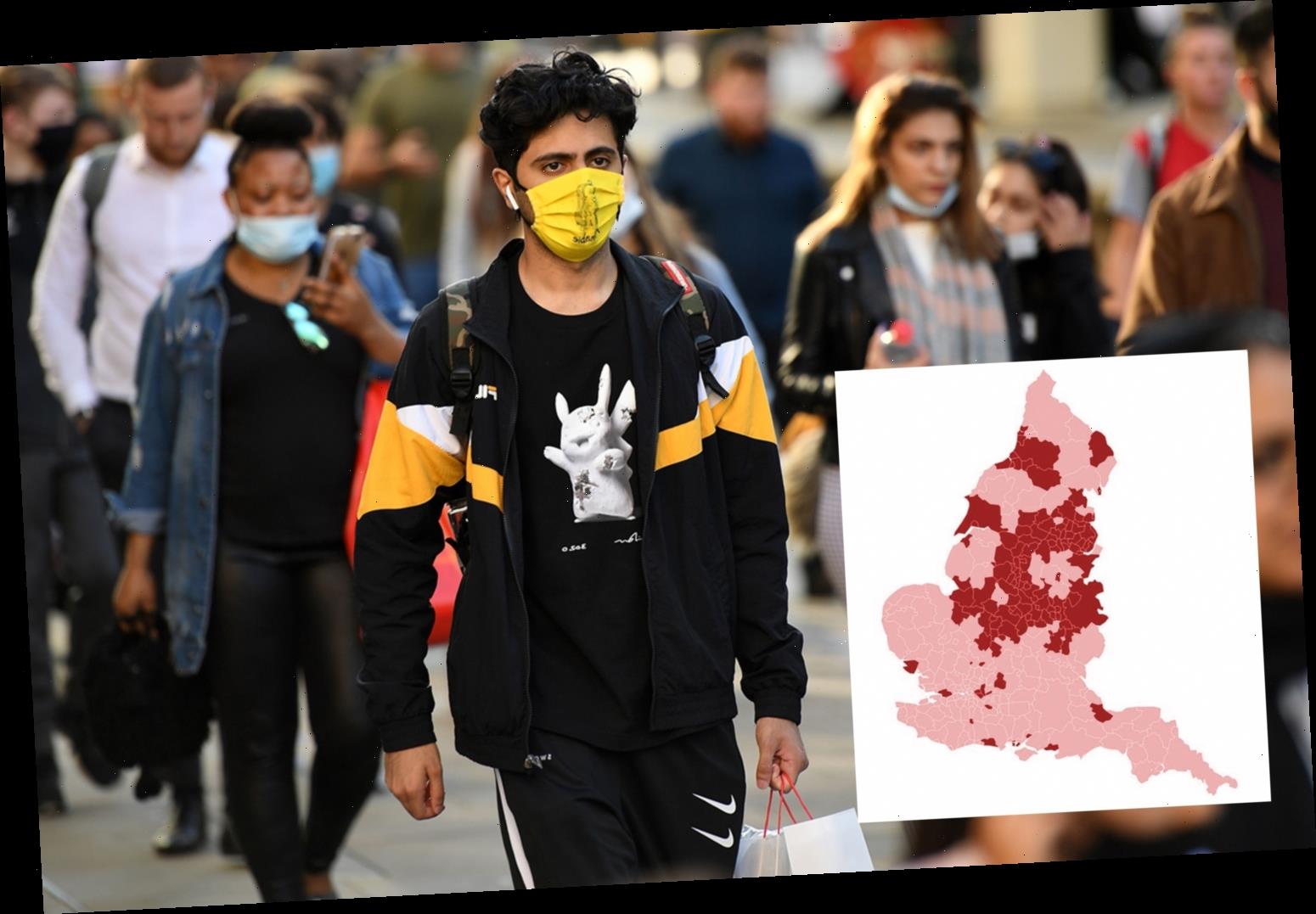 A MAP of England's Covid hotspots has revealed a shocking north-south divide – as Jonathan Van-Tam warns infections are "burning quite hot" in some areas.

The deputy chief medical officer urged Brits not to relax yet in an address from Downing Street last night. 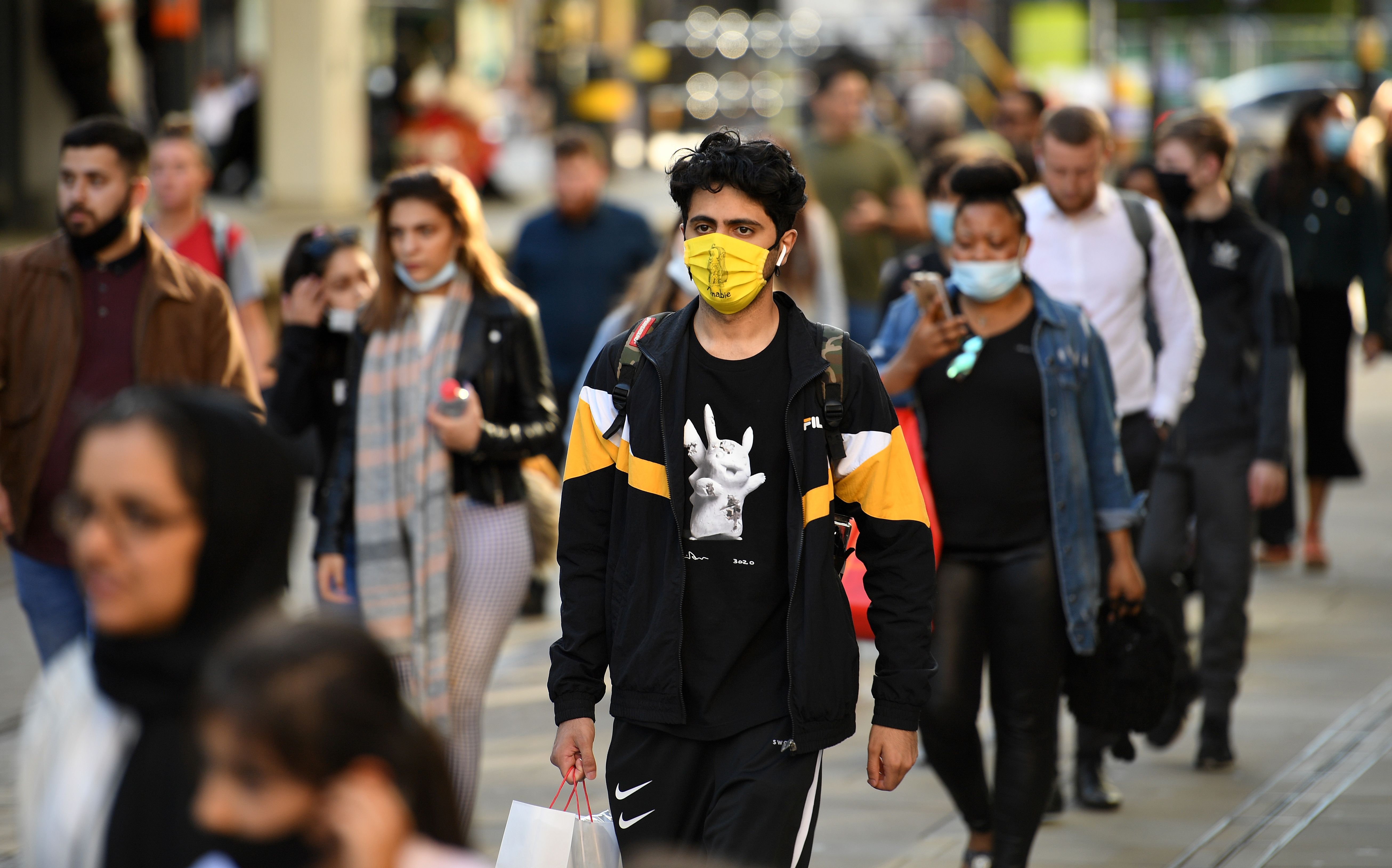 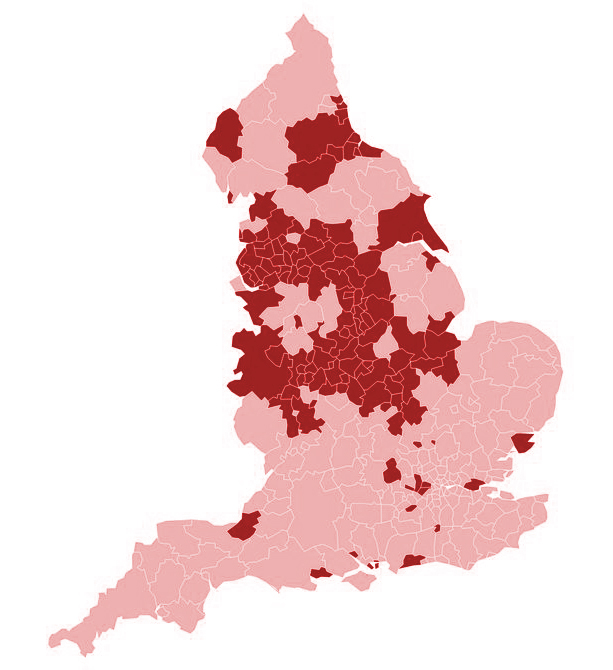 And a heatmap shows that in London and the South East – both of which were at the epicentre of the crisis just weeks ago – cases are plummeting.

That's despite the super-infectious mutant Kent variation emerging in the area.

Now, almost all of the country's worst-hit areas are in the North or the Midlands.

Only two areas of the South fall into the grim top 30 – Luton and Slough.

Appearing alongside Matt Hancock last night, Professor Van-Tam gave a grave warning that the UK hasn't yet won its fight against Covid. 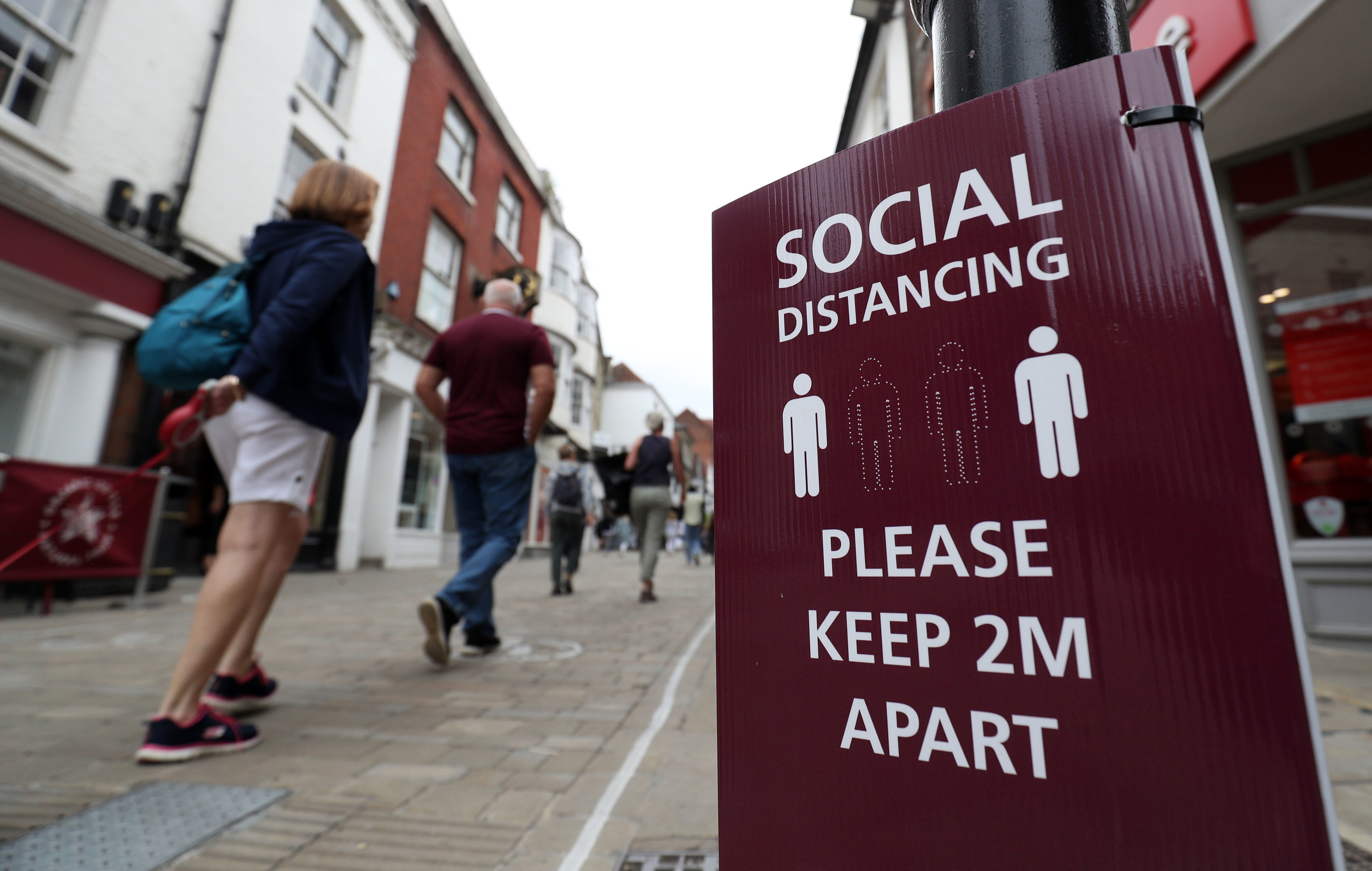 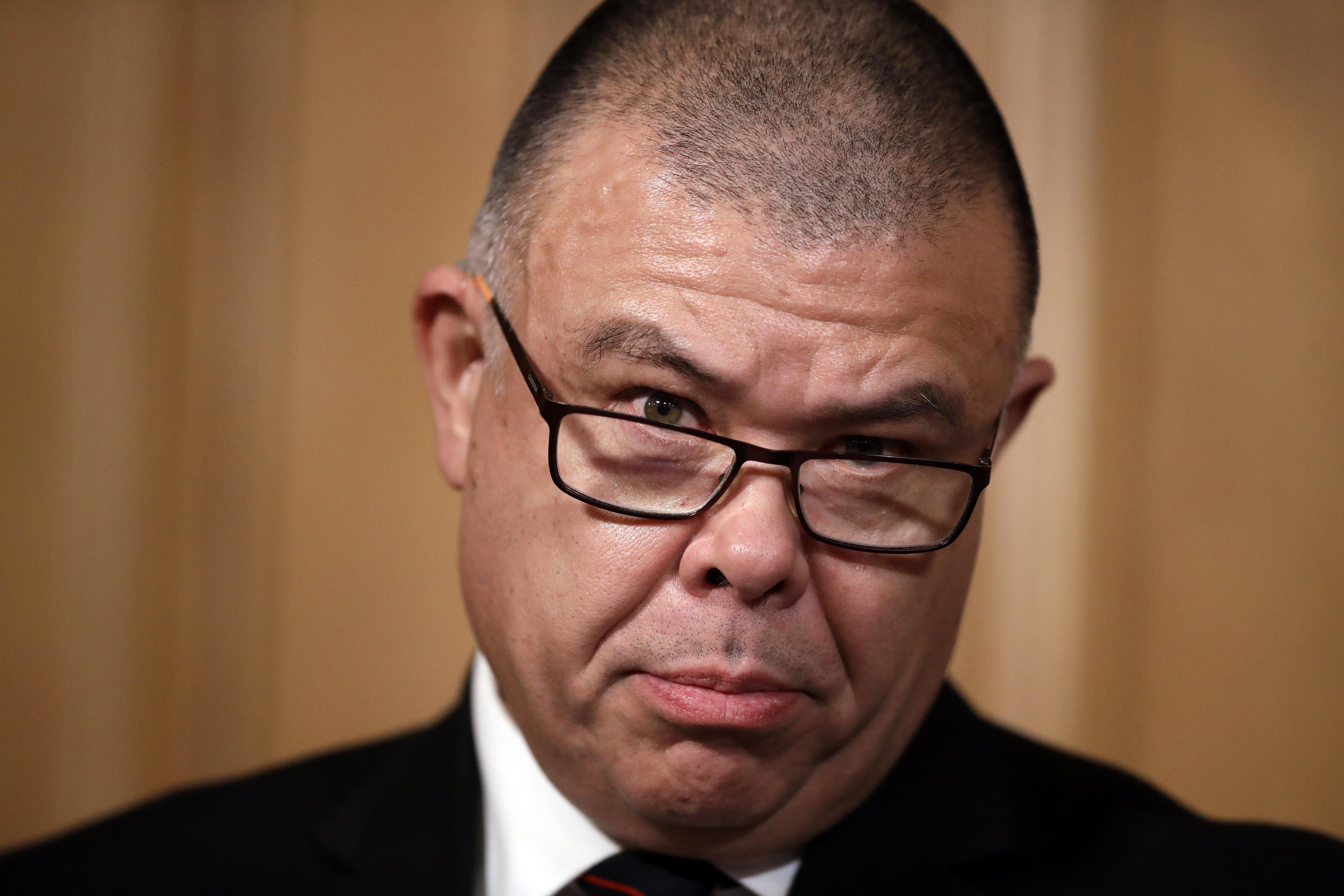 Presenting a series of slides on coronavirus case rates, he said there "were quite a few areas of the UK that are burning quite hot", including in the Midlands and spreading up to the west coast of England.

Prof Van-Tam urged those who have been vaccinated to stick to the rules, urging the public: "Do not wreck this now.

"It is too early to relax.

"Just continue to maintain discipline and hang on just a few more months."

Currently, all of the 30 areas with the lowest infection rates in England are in the South.

Despite the divide, the Government plans to lift lockdown uniformly across the country, with no return to the tier system.

Schools will reopen on March 8, while on March 29, the rule of six returns outdoors. 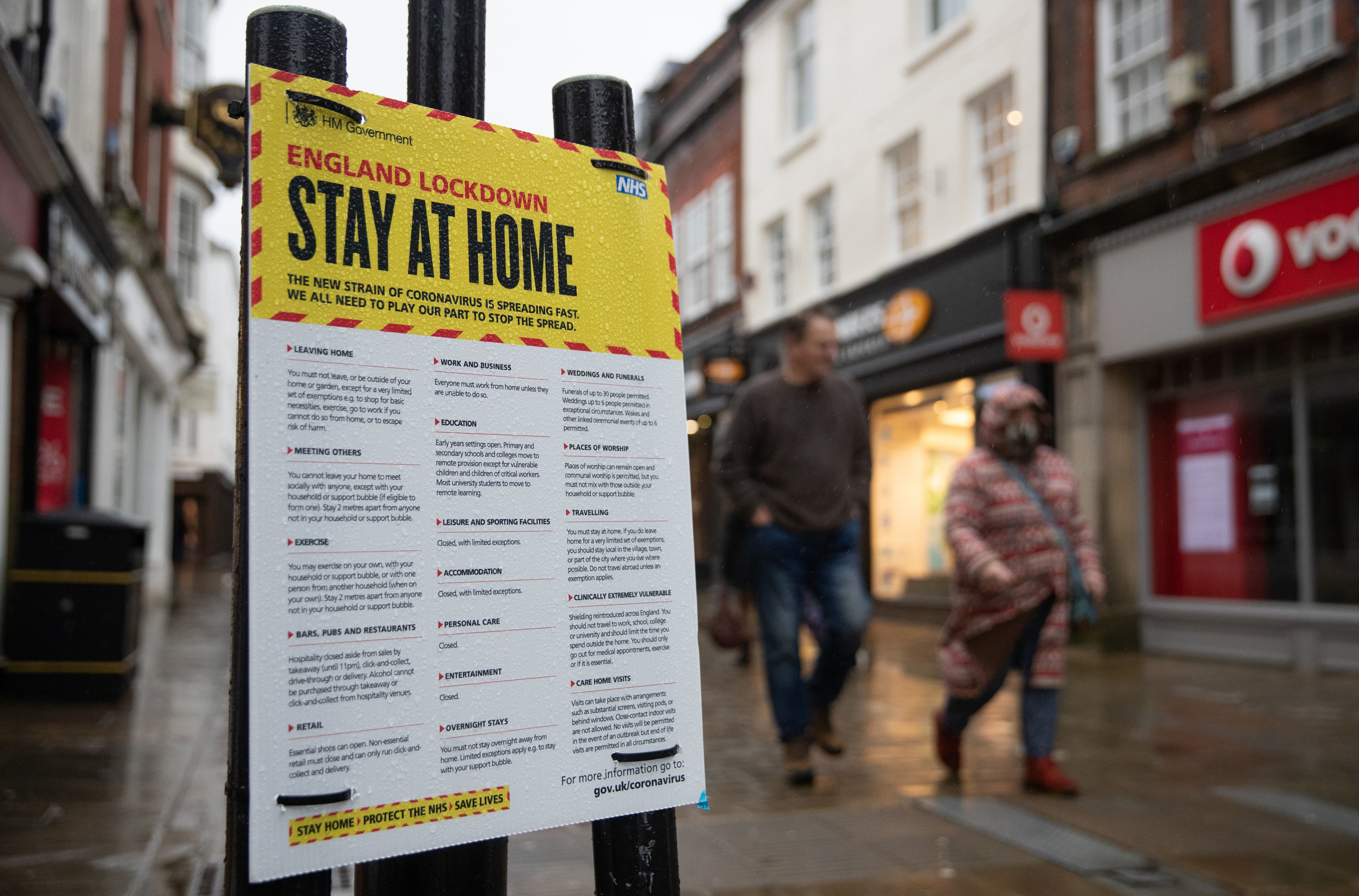 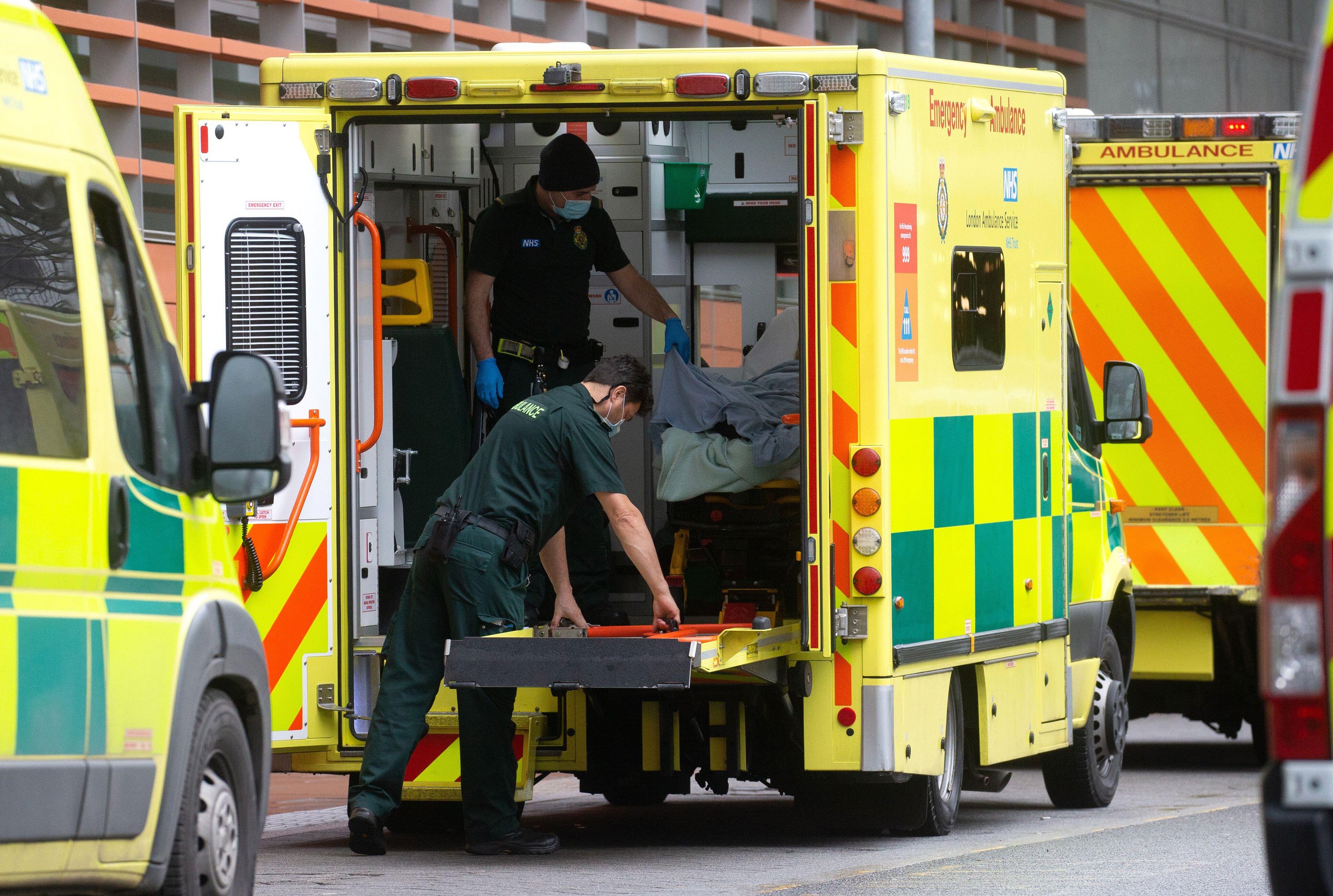 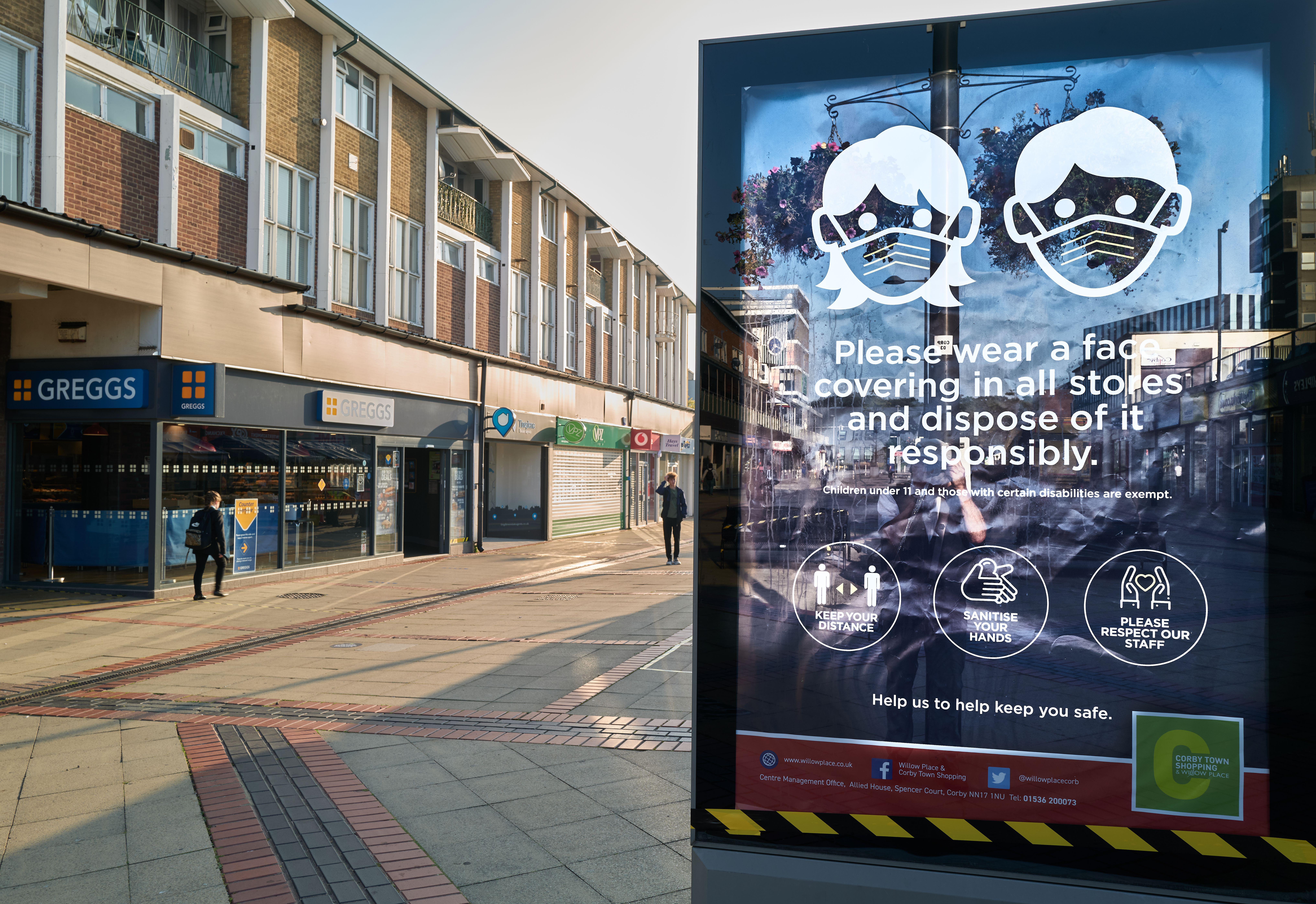 April 12 will see shops reopen for customers again, with hairdressers and barbers back, along with nail salons.

From May, pubs and restaurants will be allowed to have indoor service again – with the rule of six or two households in place.

And during the same month, two households will finally be able to mix indoors – and stay overnight.

After June it's hoped that all other restrictions on where people can go are hoped to be lifted.

But northern health chiefs are said to be worried about the continued issues with persistently high rates of infection.

One reportedly said London's experience with coronavirus is similar to a "forest fire tearing through the fuel before burning itself out" – while in areas like Yorkshire and Greater Manchester, the situation is more like a "tyre fire smouldering for months", the Manchester Evening News reports.

A Joint Biosecurity Centre report into the Covid outbreak in Leicester, Blackburn and Bradford found that the root causes may be a "perfect storm" of several factors.

The top 30 worst-hit areas, with the rate of new cases per 100,000 people in the seven days to February 22 and, in brackets, the number of new cases

Deprivation, types of work and the way households are made up – including people from different generations living together – are likely to blame.

And last night, Mr Hancock confirmed "lightning lockdowns" will be used to tackle areas where infections are continuing to surge.

He said the "goal" is to ease restrictions nationally – but ministers would not rule out local action amid regional disparities.

"We proposed to come out of the national lockdown all together. These regional disparities are smaller than we saw in the autumn," he said.

"We don't rule out taking local action in an individual area as we see a spike. But the goal is for us all to come out together."

And the Health Secretary said a drop in infections is slowing to just 15 per cent a week.

"In some areas of the country that has flattened entirely and one in five local authority areas has seen a rise in cases in the last week," he said.

"This stark picture shows that this isn’t over yet. The stay at home rules are still in place for a reason."

Meanwhile, Dr Mike Tildesley, who works in mathematical modelling of infectious diseases at the University of Warwick, said he's "concerned" the virus might persist in some areas.

Asked on BBC Radio 4's Today programme whether Covid-19 could remain a "disease of the deprived", he said: "This is a real concern for me and I know a number of other scientists have raised this."