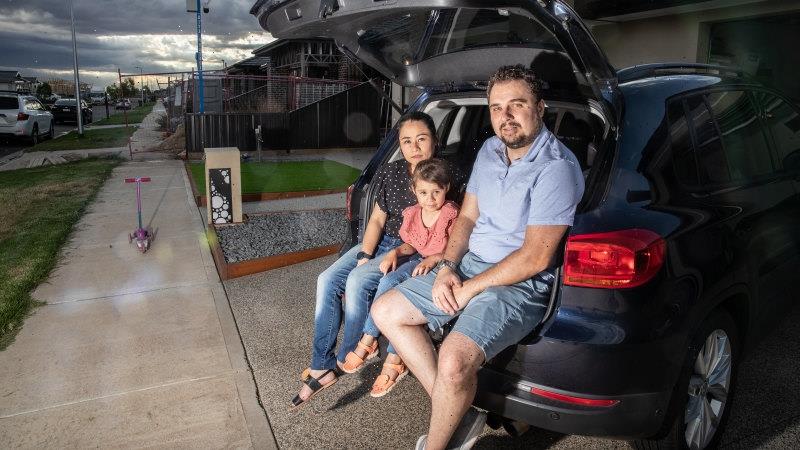 Fuel price rises are threatening to inflict a painful financial blow on Victoria’s tourism sector amid fears holidaymakers will cancel travel plans or cut back spending.

Industry figures and tourism experts say soaring petrol prices create an impression that Victorian holidays are becoming unaffordable, even if the increases, in reality, do not add significantly to a holiday budget. 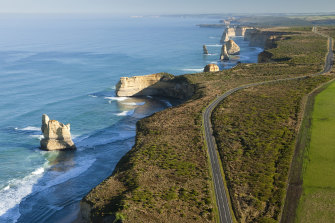 The war in Ukraine is driving up fuel costs worldwide for both road and airline travel, with the protracted conflict raising concerns prices may keep rising.

RACV figures show unleaded fuel hit an average of 218.7 cents a litre this week in Melbourne, compared with 172.7 cents on February 22.

Tourism operators beyond day-trip distance from Melbourne are particularly worried that holidaymakers may postpone their travel plans.

Concern over higher fuel prices comes as the tourism sector prepares for the busy Easter period, which helps businesses survive the quieter months.

The pandemic has hit the travel industry hard and many businesses have struggled with staff shortages and consumer reticence in the face of the Omicron wave over the summer break.

“It is going to be at the forefront of people’s minds,” he said. “Those people are going to be not only driving vehicles but towing trailers [which uses more fuel].” 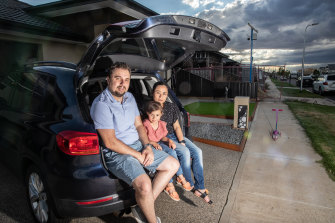 Wojtek and Sandy Borowik were planning a trip to Adelaide with their five-year-old daughter, Maya, but cancelled it because of fuel costs. Credit:Jason South

“If we see prices escalate to that point, people will be rationing how they’re using the car,” she said.

But Ms Mariani said rising airfares also had the potential to do great damage to Melbourne’s tourism economy, if interstate visitors decided against flying to major events such as the Formula 1 Grand Prix in April. She said interstate arrivals were just beginning to return in significant numbers.

Monash University tourism expert Glen Coy said fuel price increases created perceived barriers to travel, even if they did not significantly add to a holiday budget.

“Unfortunately perception can be very influential,” he said. 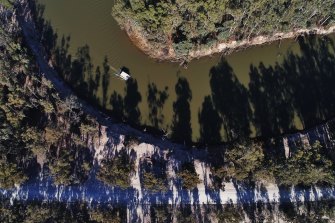 Instead, he said, they should emphasise the value they were offering, such as the chance to relax in the natural world or creating memorable family experiences.

Wojtek Borowik cancelled plans to drive to Adelaide with his wife and daughter this Easter, saying it was too expensive to travel all that way.

He said his family loved road trips but paying more for petrol made it “prohibitive” to take longer journeys.

“We might do a small trip to Mount Dandenong or Lorne, but nothing big,” the Tarneit resident said.

He planned to take either his 2013 Mercedes, which takes diesel, or their VW Tiguan, which runs on 98 unleaded and is more expensive than standard unleaded fuel.

“We’ll wait until the prices come down before we go anywhere far. You feel guilty paying for all that petrol.”

Murray Regional Tourism Board chief executive Mark Francis said petrol prices were a serious concern because 98 per cent of visitors came to the region by car.

“I think it will have an impact over time,” he said.

Mr Francis said the higher fuel prices would also drive up costs for tourism businesses, and they may have to pass these on to customers.

He said families might also spend less money on holiday.

“Something we’ve seen previously is that they still go on a trip, but they do fewer activities. Or they might go out for dinner once and not three times.”

Figures collected by the RACV show a round trip from Melbourne’s CBD to Mallacoota in a Ford Ranger would have cost $139 before February 19, compared to $163.10 this week.

Qantas is shielded from higher oil prices in the short term under its hedging program, with 90 per cent of its fuel use locked in until the middle of the year, after which it declines to 50 per cent for the September quarter.

Rex deputy chairman John Sharp said his airline, which services domestic routes in Australia, had no intention yet of raising airfares or introducing a surcharge to cover additional fuel costs.

“At this stage we don’t have any plans to introduce a fuel levy,” he said.

Mr Robinson said he had not received any reports of cancellations and bookings were strong for the Easter break. But he hoped holidaymakers would not cut their spending despite paying more for fuel.

“Hopefully those who do come to the regions have factored it in, and they still spend on attractions and food and drink,” he said.