But more than a year has passed since then – and a lot has happened at Westminster. As he lambasts Mrs May to step down, how does the "Mogg-father" fancy his own chances now? Here's what we know. 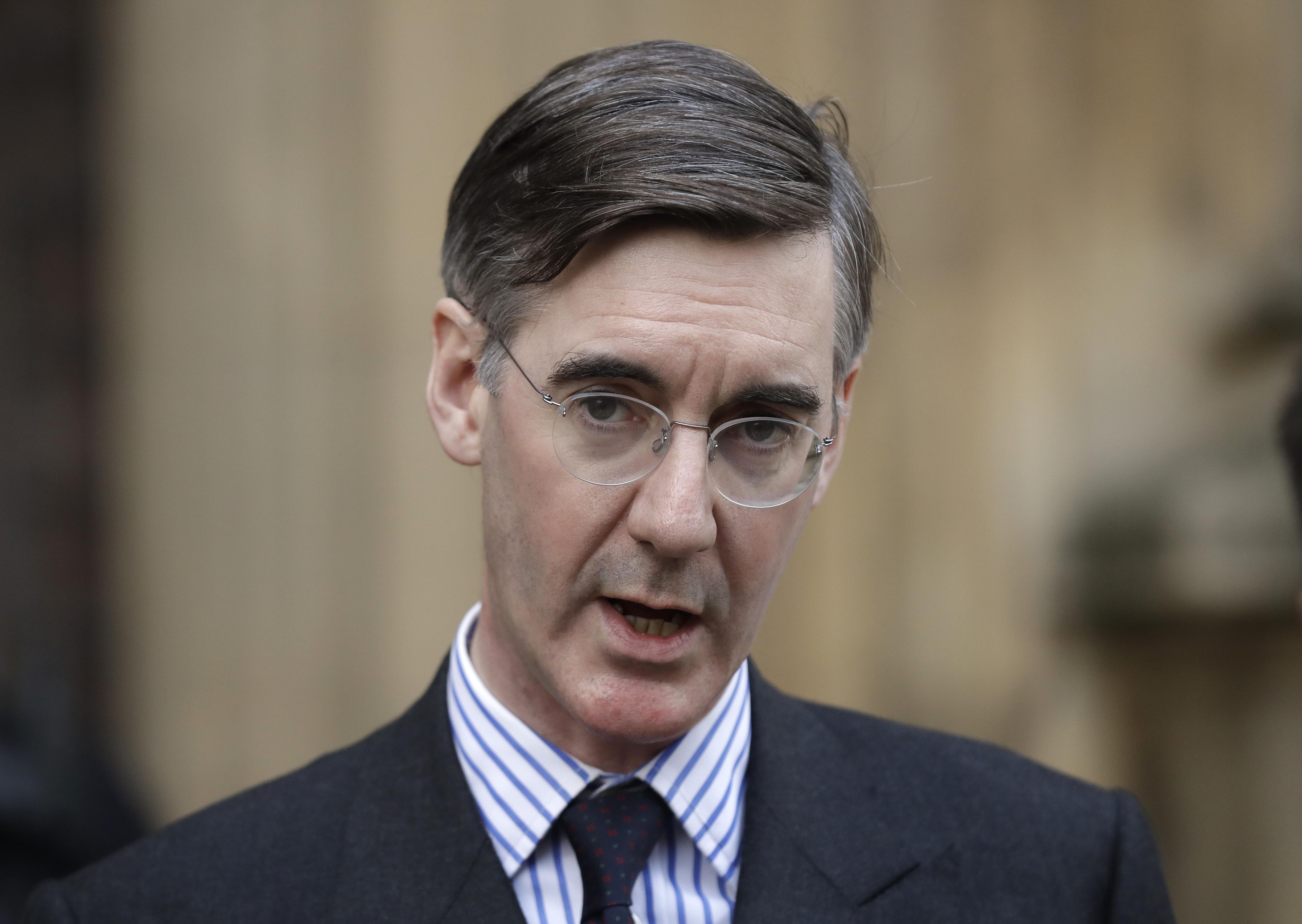 Technically, yes, he could, depending on the eventual outcome of a revolt initiated against Theresa May by Brexiteer plotters including Rees-Mogg and Boris Johnson.

But, Rees-Mogg has gone on record numerous times rejecting press speculation that he wants to challenge her.

He has even suggested alternative Members of Parliament who could potentially succeed her, including Johnson, David Davis, Dominic Raab and Esther McVey as being “very capable of leading a proper Brexit”.

Mrs May signalled her intention to step down before her term ends in 2022, telling a packed meeting of the 1922 Committee: "In my heart I would love to lead us into the next election but I know that you want a different leader, with new objectives."

Rees-Mogg blasted: "She said it was 'intention'.

"The word intention is a dangerous word to rely on from a politician." 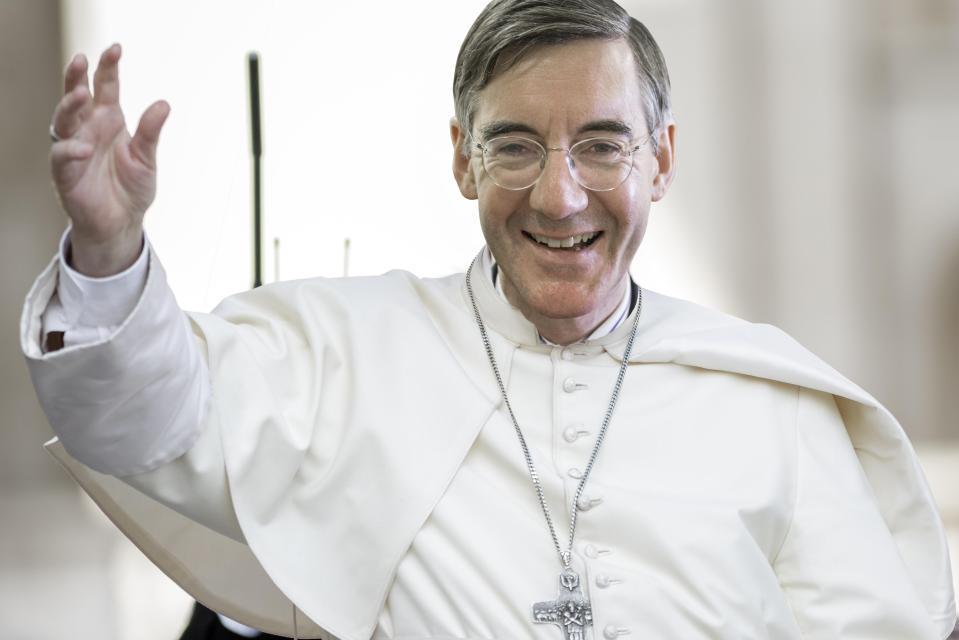 How could Theresa May be ousted?

A vote of no confidence triggered on December 12 was the most likely thing to see May ousted from office.

Despite serving Mrs May a considerable blow, but  ultimately failed.

May won the confidence vote against her, with the support of 200 Tory MPs, enough to stay in her post, but the number of rebels suggests she could be in trouble anyway.

A total of 117 MPs voted for her to leave the post.

This could spell future trouble for the PM, including a possible vote of no confidence in the government itself from opposition parties.

What are the latest odds on the Tory frontrunner and vocal Brexit-backer Jacob Rees-Mogg?

Not great, according to Ladbrokes' latest figures on December 13, 2018.

When it comes to becoming the next Tory Prime Minister to replace Theresa May, Rees-Mogg has now slipped down to 9th place, from 14/1 to 20/1.

This puts him behind current frontrunners Boris Johnson and Labour's Jeremy Corbyn, who are both ranking at 5/1.

Home secretary Sajid Javid comes in at third with 7/1.

With Westminster in chaos though the odds are likely to changing daily – find the latest at ladbrokes.com.