THE coronavirus vaccine could give immunity for at least 12 months, the chief behind British firm AstraZeneca's trial revealed.

Sir Mene Pangalos, running the lab effort alongside Oxford University, said it could even give two years of protection from the killer bug, in a "big step forward". 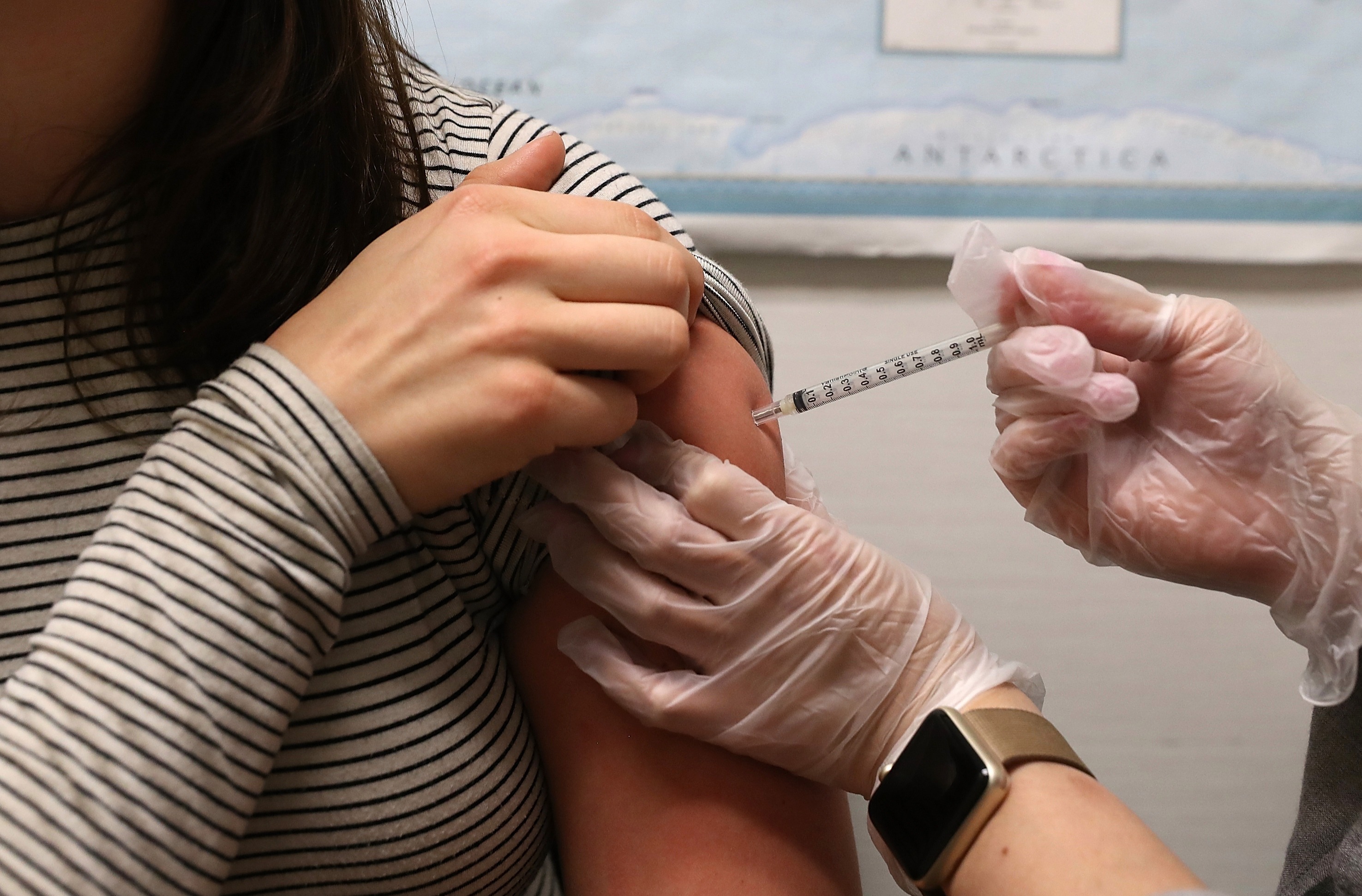 The head of BioPharmaceuticals Research and Development told BBC Newscast: "Based on precedent, with other studies that the Oxford Group have run, we’re hoping that the immune response will last for at least 12 months but hopefully closer to 24 or longer.”

“You get your flu shot every year, hopefully it'll last longer than that but we don't know, but we'd want it to last at least 12 months.

"But given how contagious this virus is and how much it spreads around the world I think anything that can protect you from the disease, from becoming sick, from going into hospital, I think will be a big step forward for the world.”

The company is rapidly working towards getting the jab approved by October.

Based on tests, Sir Pangalos said the most effective way to get the right dose to build up an immune response appears to be getting two shots weeks apart.

The immune-response in over-55s is still unclear, and it remains unknown whether the vaccine could be administered to children and provide lifelong protection, like the measles vaccination.

In addition to the 100 million doses of a vaccine being developed by Oxford University, the Government has also secured early access to 60 million doses from GlaxoSmithKline and Sanofi Pasteur.

If the vaccine candidate is proven effective in human studies, the UK could be able to vaccinate priority groups – such as frontline health and social care workers and the vulnerable – as soon as the first half of 2021.

Human clinical studies of the vaccine will begin in September followed by a Phase 3 study in December 2020.

The Government has now secured early access to four different types of immunisation and a total of 250 million doses.

Matt Hancock has previously said the best-case scenario is for a vaccine to be available this year.

But the Health Secretary added it will "more likely" be ready in 2021.

Kate Bingham, chair of the government's vaccines taskforce, said: "Through this agreement with GSK and Sanofi, we can add another type of vaccine to the three different types of vaccine we have already secured.

"This diversity of vaccine types is important because we do not yet know which, if any, of the different types of vaccine will prove to generate a safe and protective response to Covid-19. Whilst this agreement is very good news, we mustn't be complacent or over optimistic.

"The fact remains we may never get a vaccine and if we do get one, we have to be prepared that it may not be a vaccine which prevents getting the virus, but rather one that reduces symptoms."

Last week the UK secured 90 million doses of a potential vaccine to make sure Brits are first in line for a jab.

That deal is being developed by an alliance between BioNtech and Pfizer as well as the firm Valneva.

It comes as Boris Johnson warned there are signs of a second wave sweeping Europe. 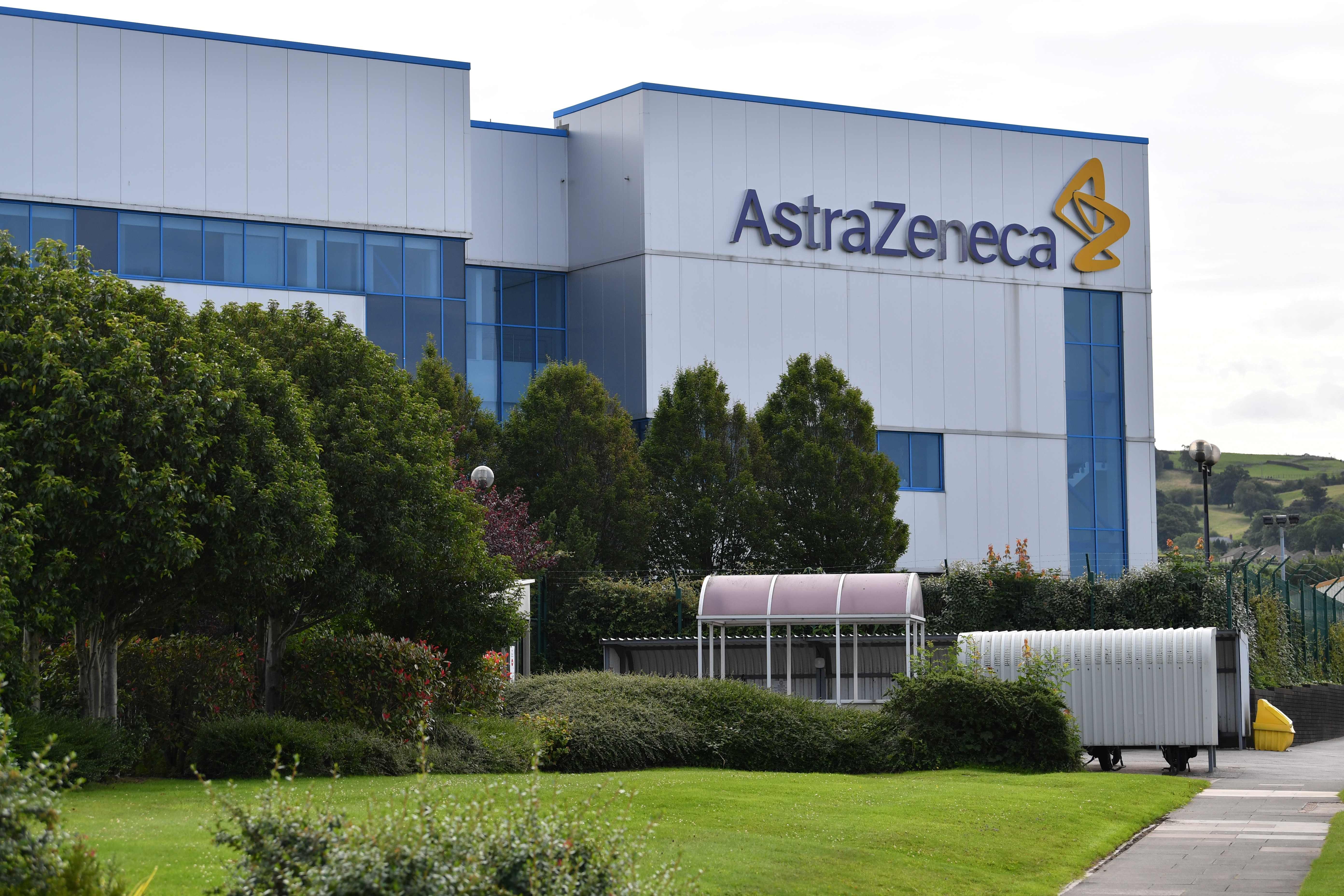