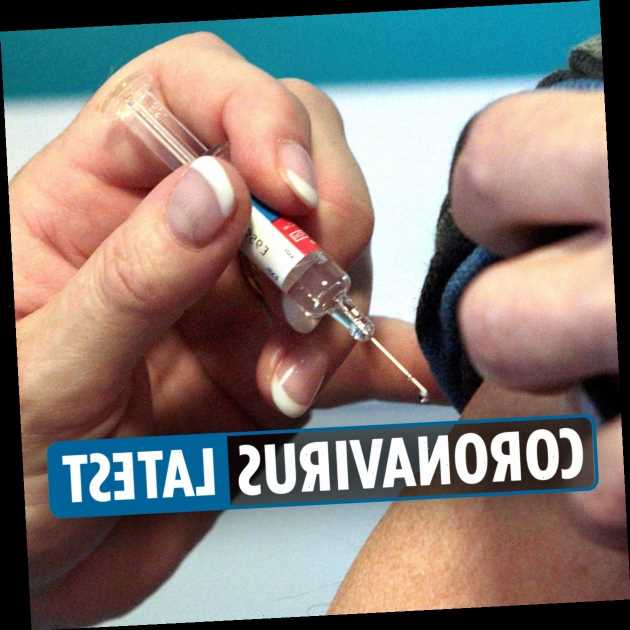 THE UK'S 'irreversible' lockdown easing can only take place if cases fall by another 93%, the chief executive of NHS Providers has said.

Desperate to avoid plunging the UK back into yet another crippling lockdown, the PM this week insisted that a cautious lifting of restrictions is needed to avoid hospitals becoming overwhelmed with covid patients.

But NHS chief Chris Hopson has now written to Boris Johnson urging him to "resist pressure to loosen restrictions" before it is safe to do so, adding that cases need to drop below 50,000 before lockdown can be eased at all.

As there are currently 695,400 active Covid cases in England, that accounts to a staggering fall of 93% before anything changes, according to Hopson.

"I think there is a pretty clear view is that number needs to come down to around 50,000," he said, adding that we are still "some way away" from that.

Among the first measures expected to be eased are the rules preventing Brits from leaving their homes more than once a day for exercise.

As part of the lockdown eas outdoor sporting activities such as tennis and golf are expected to be back before April as the Government hopes it will encourage Brits who've been cooped up indoors all winter to get fit again.

Boris will formally announce his lockdown roadmap Monday February 22, outlining the exact timeline and conditions for Britain to slowly return to normal – including the return of children to schools and pubs reopening.

He is also expected to ditch the Government's 'Stay at Home, Protect the NHS' slogan for a new message that urges a slow and cautious return to some normality following the worst period of covid deaths we've seen.

Follow the live blog below for the very latest news, updates and analysis of the coronavirus crisis…