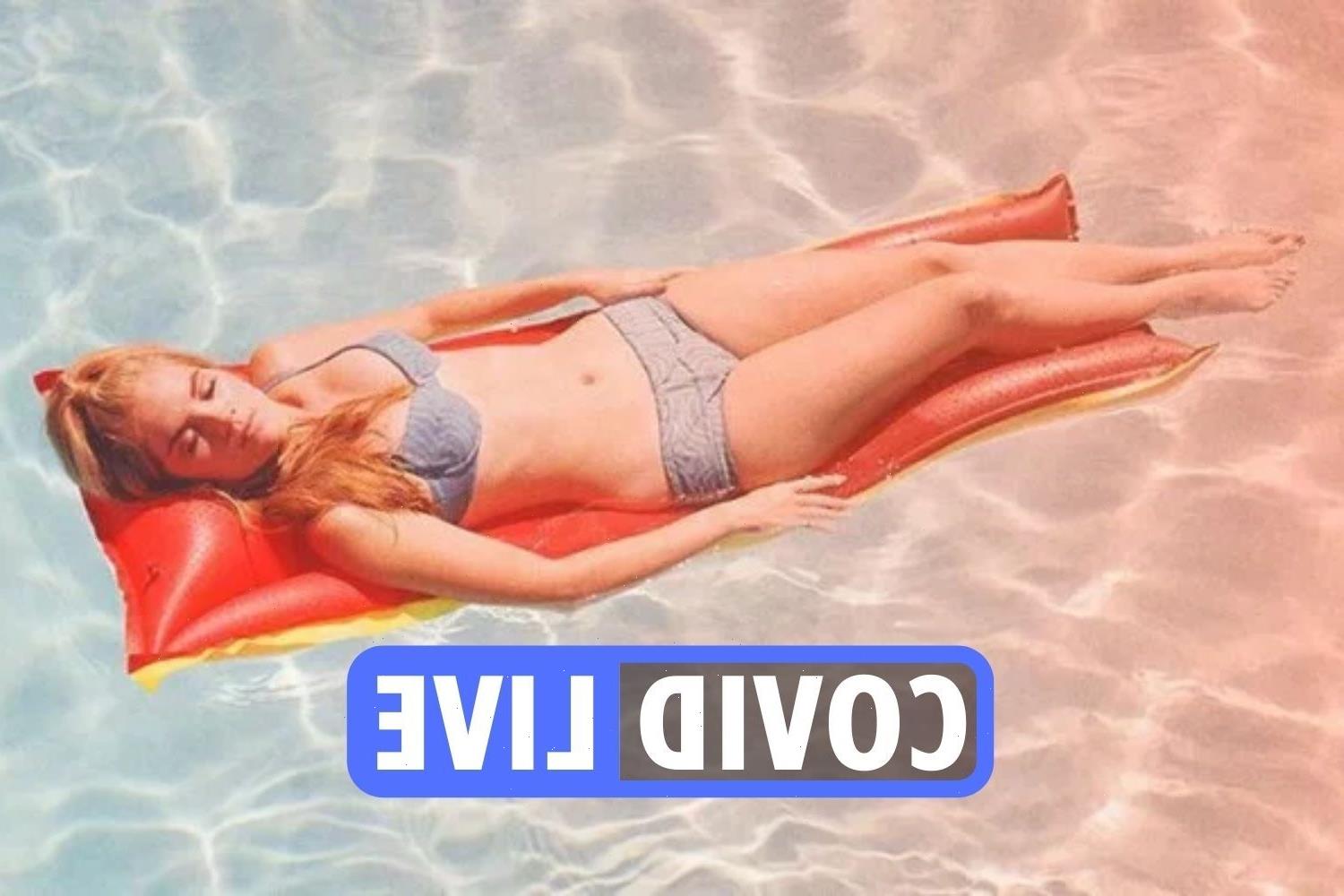 FIVE million Brits face being blocked from Euro holidays because their Astra-Zeneca jabs are not recognised by the EU, a report says.

Millions of AZ vaccines administered in the UK do not qualify for the bloc’s passport scheme because they were manufactured in India.

The EU does not recognise a version of the AZ jab called Covishield produced by the Serum Institute of India (SII).

The shots – administered to some five million Brits – are yet to be authorised by the European Medicines Agency (EMA) which regulates vaccinations in the bloc, the Daily Telegraph.

It comes as a bitter blow to Brits’ holiday hopes – leaving millions potentially turned away at EU border crossings when their batch numbers on their vaccine passports are scanned.

Read our Coronavirus blog below for the latest news and updates...