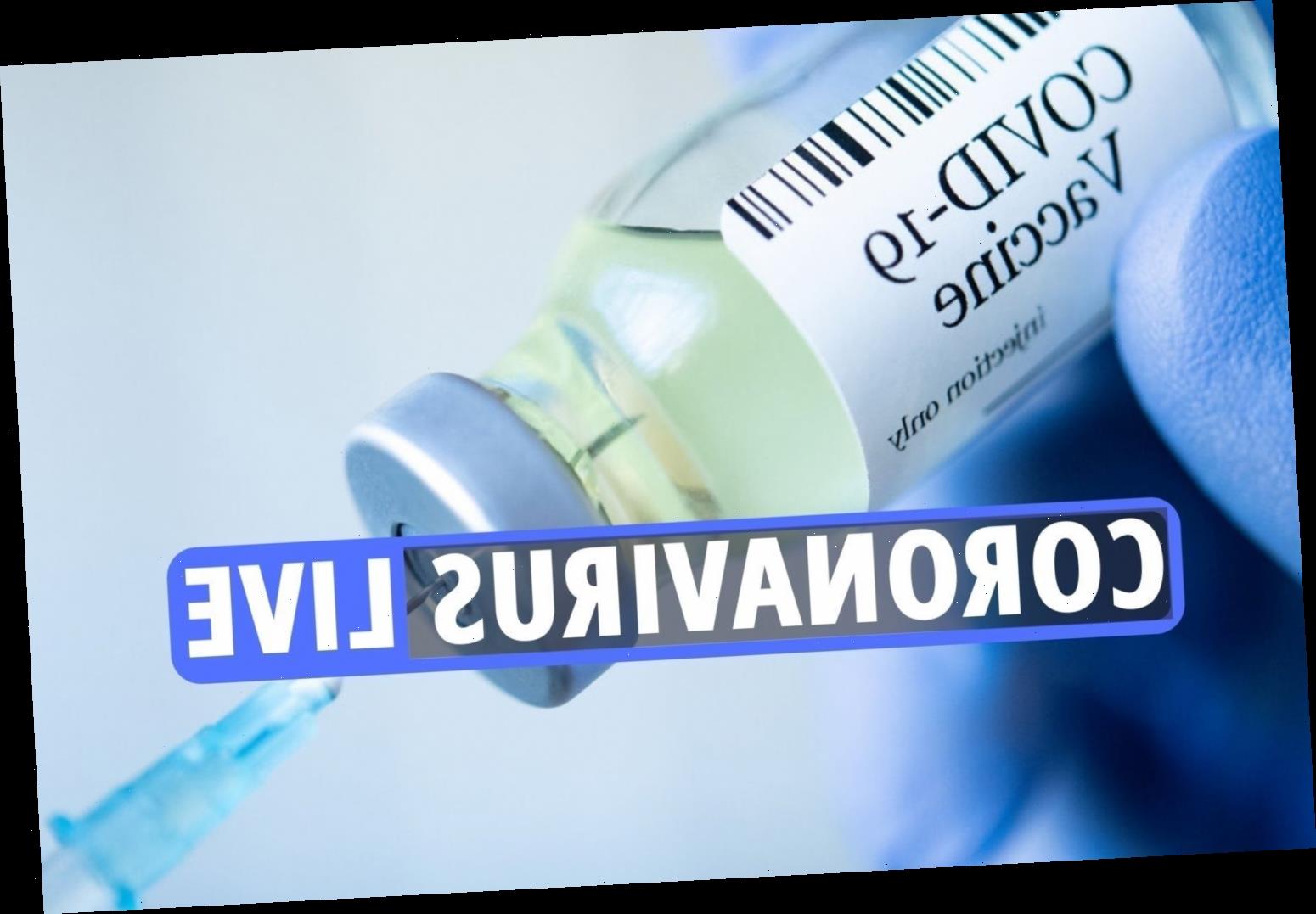 BRAND new coronavirus vaccines may be needed within a year as new mutations emerge, experts have warned.

The current crop of UK-approved vaccines – AstraZeneca, Pfizer and Moderna – may become less effective as the year goes on as the virus mutates to get around the protection they afford.

The biggest risk is that an uneven vaccine supply will allow the mutations to emerge in poorer countries where very few people are vaccinated and the virus continues to run riot before spreading to the UK.

In a People’s Vaccine Alliance survey of 77 scientists from 28 countries, two-thirds said they believed the world had a year or less before first-generation vaccines were rendered ineffective.

That doesn't mean the current crop of vaccines will be entirely useless, however, as tweaks to the current AstraZeneca, Pfizer and Moderna vaccines could once again increase the resistance.

It comes amid fears a summer Covid-19 surge could match numbers at the peak of the first wave, according to an NHS forecast.

Maidstone and Tunbridge Wells Trust fears the spike predicted for June could see us back where we started.

The trust expects around 100 of their beds in its hospitals to be filled in two months time in a “best case” scenario.

Around the same number were occupied by Covid patients during April of the first wave, with it feared the situation will be replicated nationwide.

And in a “worst case” option – if the vaccine is just 10 per cent less effective – there could be up to 150 beds filled with Covid-19 cases.