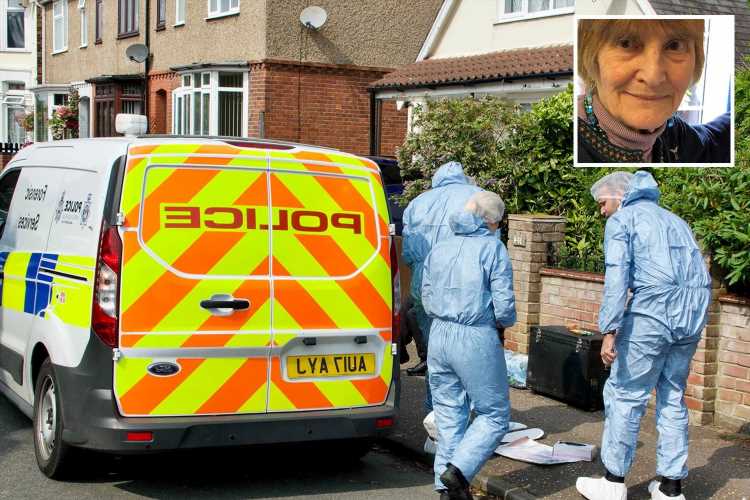 A MAN has been arrested on suspicion of murder after an 83-year-old woman vanished from a home in a sleepy village three days ago.

Patricia Holland, known as Pat, was last seen on Saturday at around 9.20pm in Gorleston-on-Sea, Norfolk. 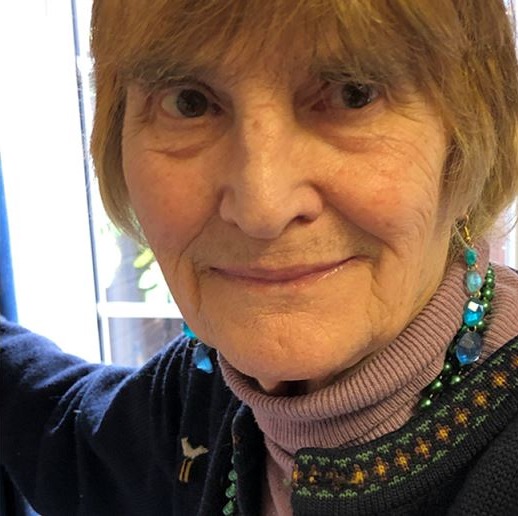 Her worried family reported the pensioner missing the next day when they failed to get hold of her.

Police today confirmed a man aged in his 40s has been arrested on suspicion of murder and remains in custody.

A huge search involving police, the Coastguard and fire crews has been mounted for missing Patricia.

She has been described as slim, 5ft 7ins with a pale complexion and grey/brown shoulder length hair.

Norfolk Police say she has mobility problems and usually walks with a walking frame.

A spokesperson added: "A man has been arrested on suspicion of murder following an incident in Gorleston over the weekend.

"Police were called to reports of a concern for the safety of Patricia Holland, 83, known as Pat to her friends and family, from Lowestoft Road, who was last seen near her home on Saturday evening (24 July 2021) around 9.20pm.

"Pat was reported missing at 12.15pm the following day (Sunday 25 July 2021) when she could not be contacted and relatives became concerned about her whereabouts."

Anyone with information or who may have dash cam or doorbell footage can ring Norfolk Police on 101 quoting Op Aeroplane and crime reference number: 36/53382/21. 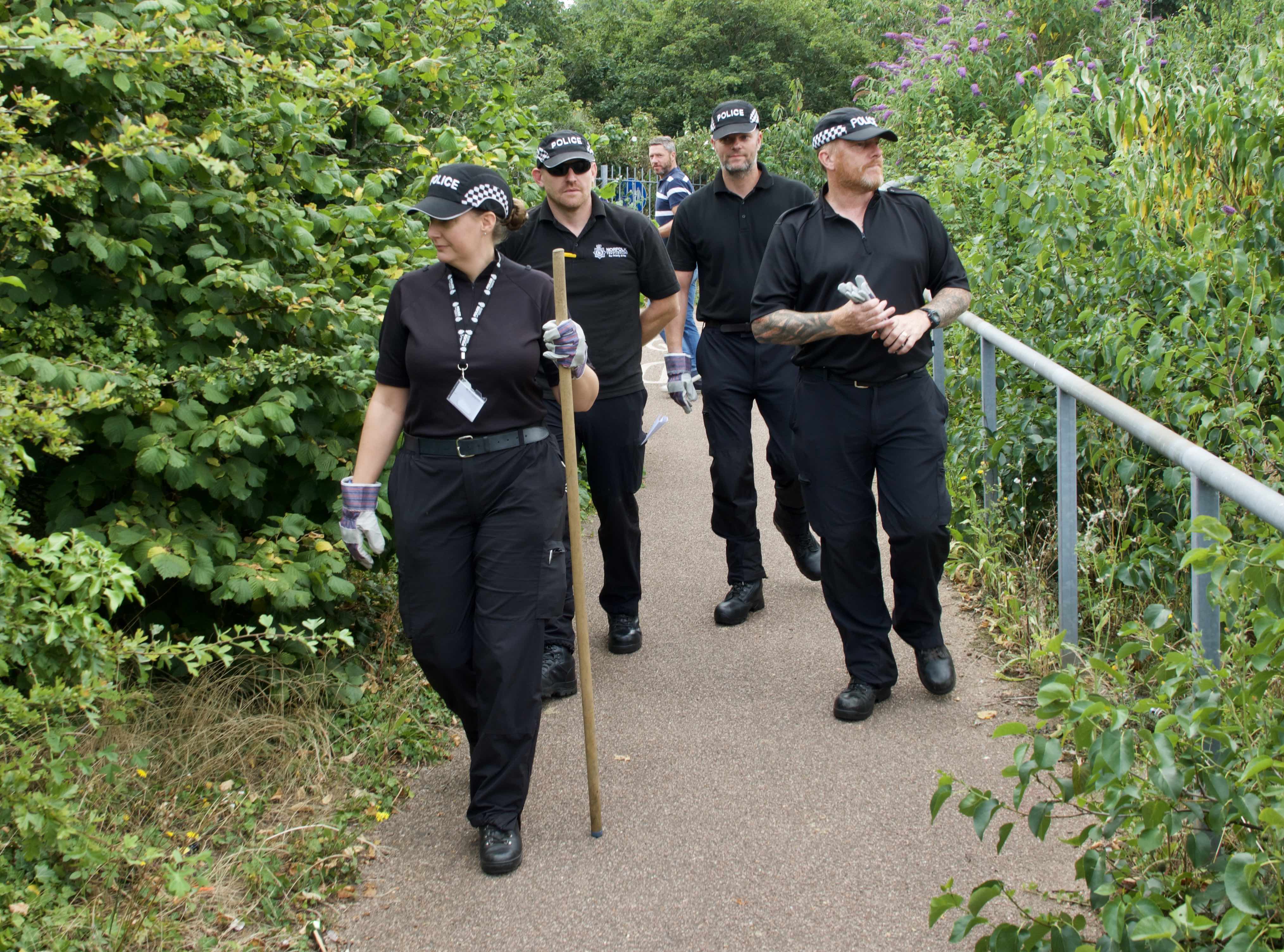 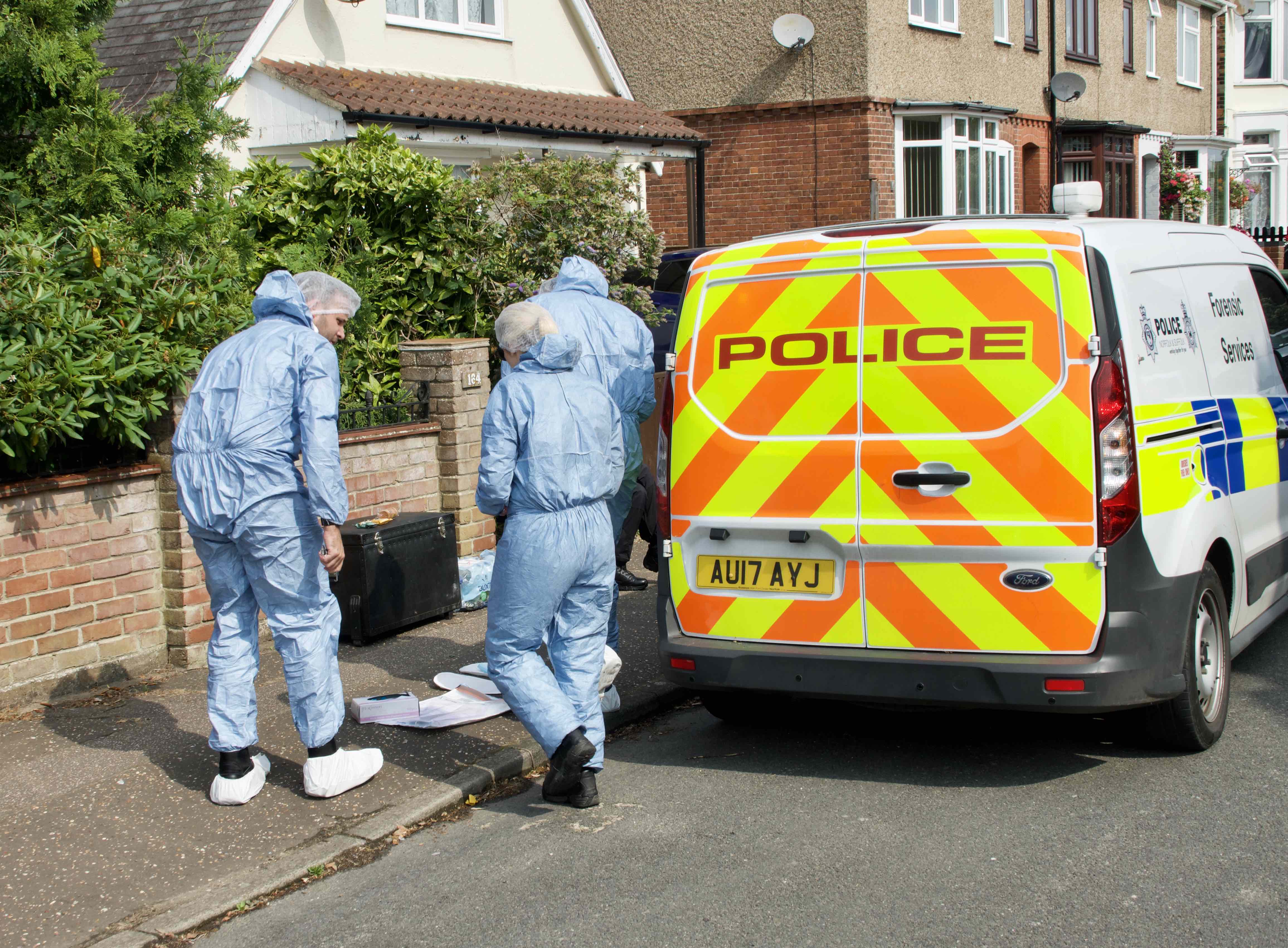 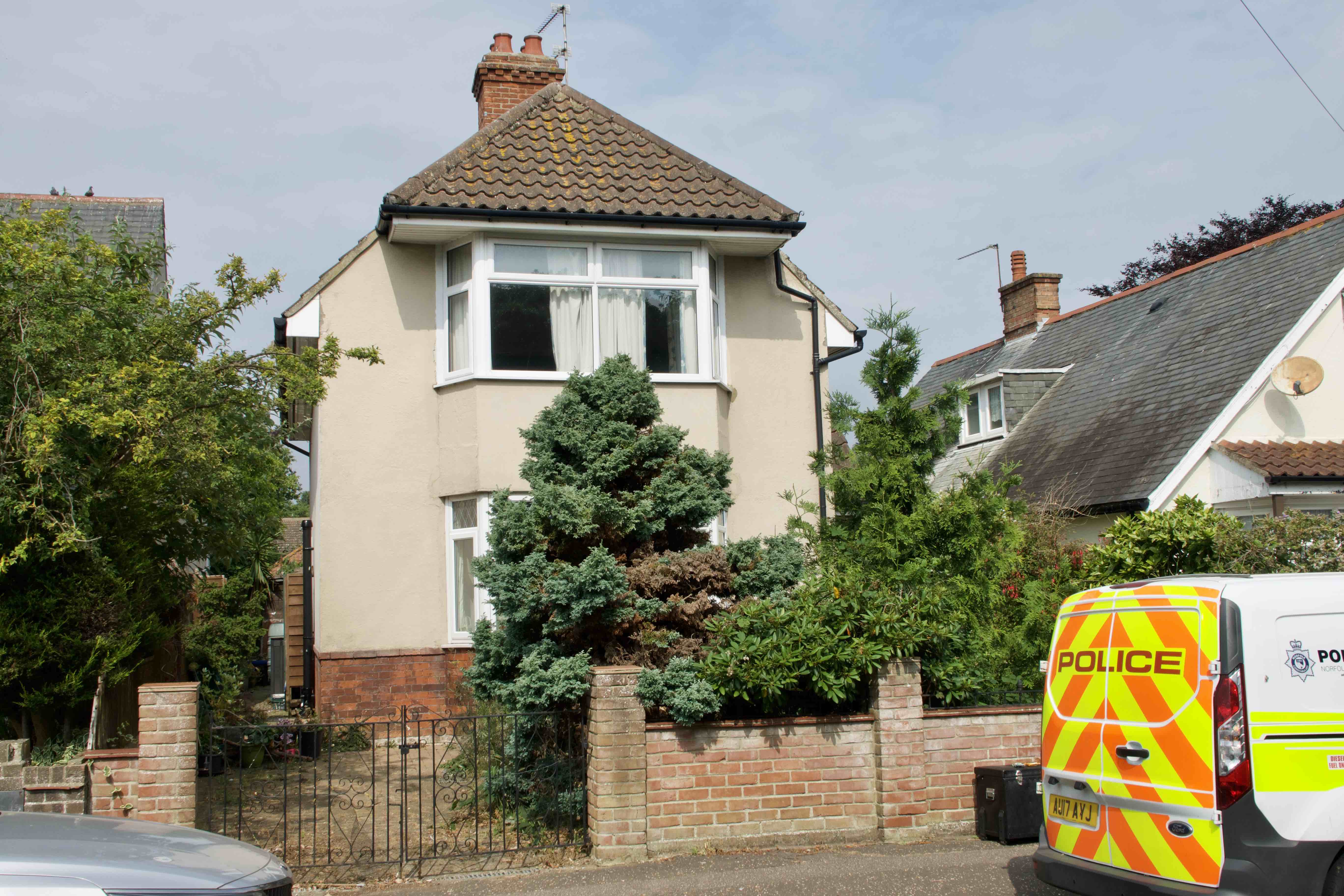