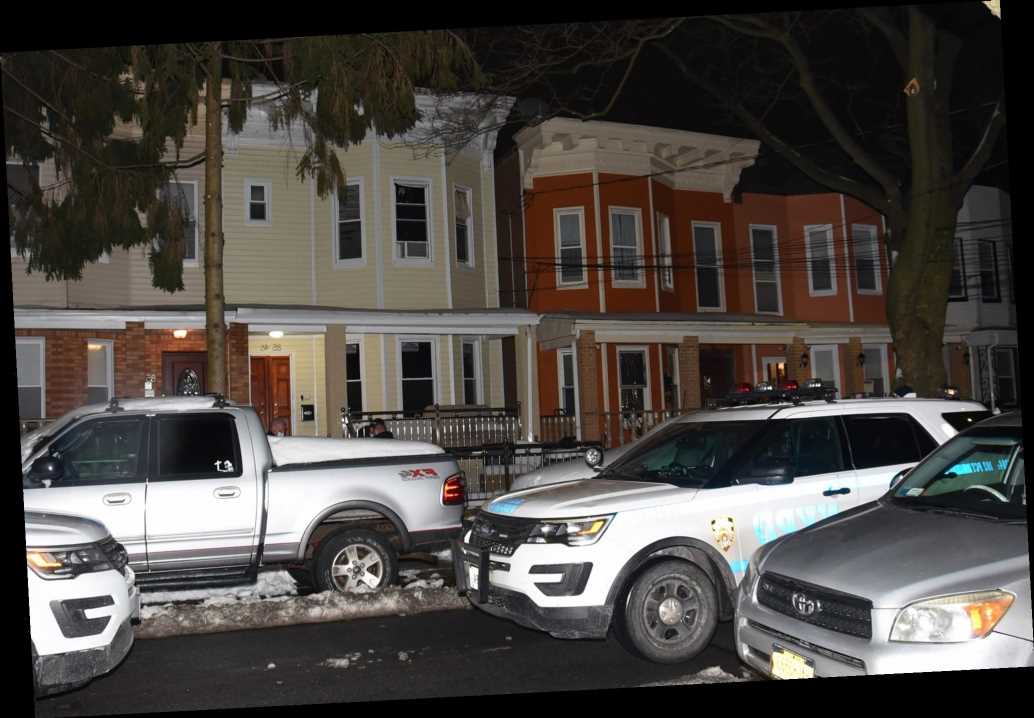 Two armed men broke into a Queens residence Friday and tied up at least six people inside during a terrifying home invasion, police sources said.

The two burglars crawled in through a basement window of the house on 89th Street near 86th Road in Jamaica at around 3 a.m., according to sources.

The two men tied up the residents and demanded money, sources said. Six people were believed to have been in the house at the time. Their ages were not immediately known.

Cops said the two only made off with three copies of a safe key. The whereabouts of the safe was not immediately known.