Police this week released CCTV images of a suspect over the “distressing” attack carried out in St Michael's Alley in the heart of London. 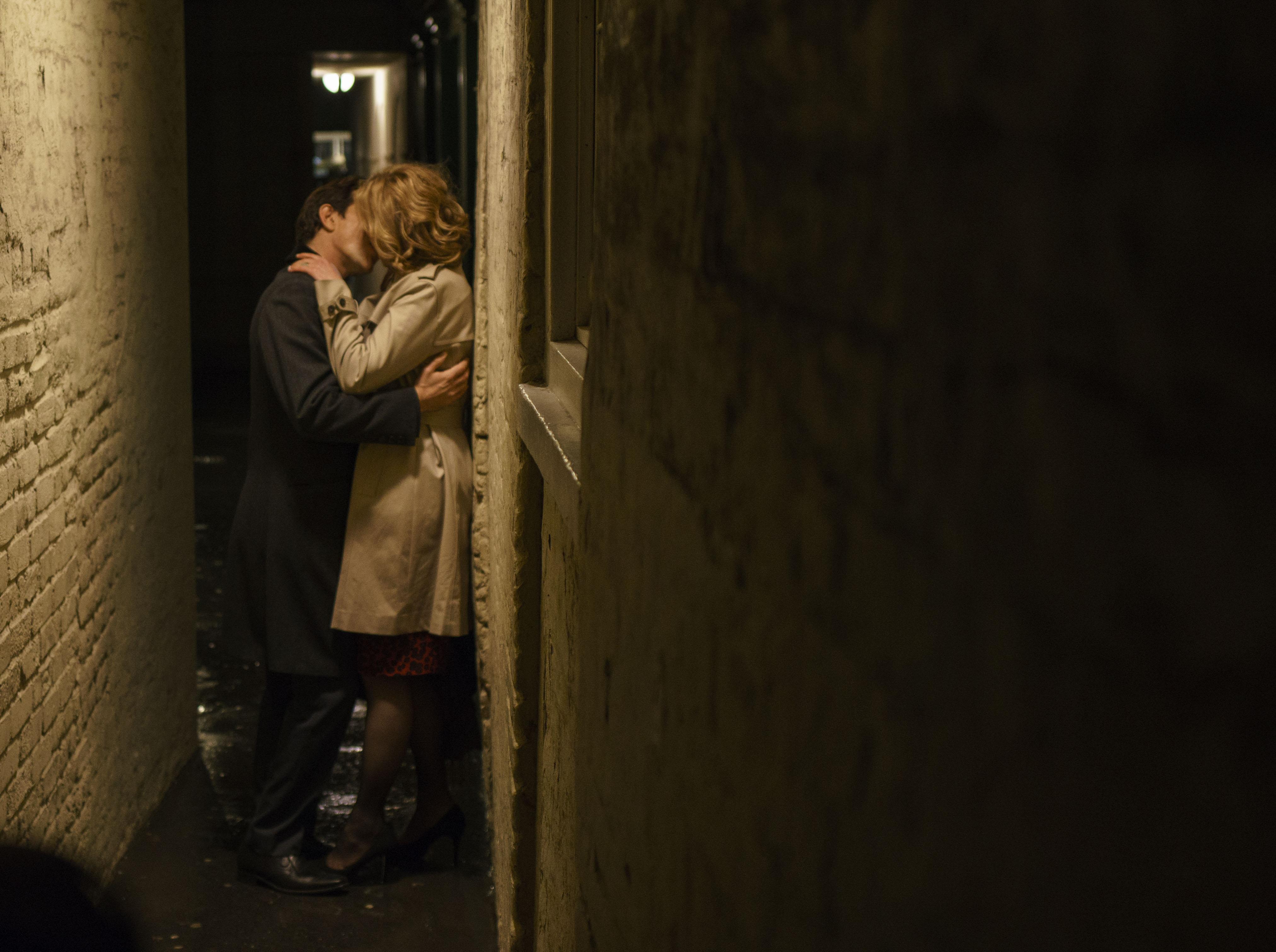 The alleyway was used for some filming of the hit BBC show Apple Tree Yard starring Emily Watson, who starts an affair with Ben Chaplin, Mail Online reports.

The young victim was raped at 3am on Friday 7 December in St Michael’s Alley, a thoroughfare off Cornhill, in the shadow of the Bank.

Half an hour before the rape, the olive-skinned suspect, wearing black trousers, blazer and scarf, was seen on CCTV approaching a blonde woman in the Hoxton area.

His trail was picked up at midnight as he crossed over London Bridge into the city in what, police suspect, was a trawl for a victim. 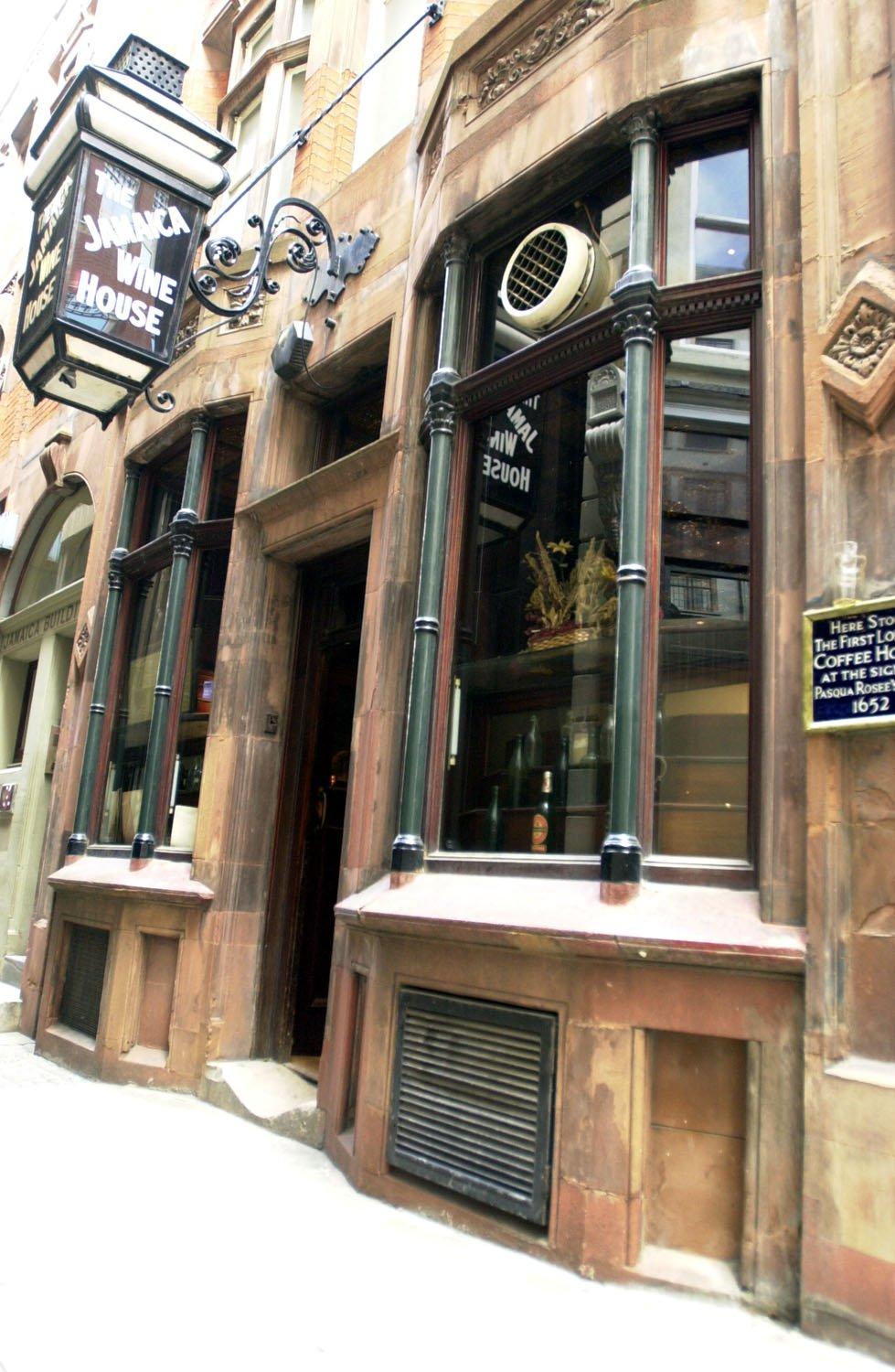 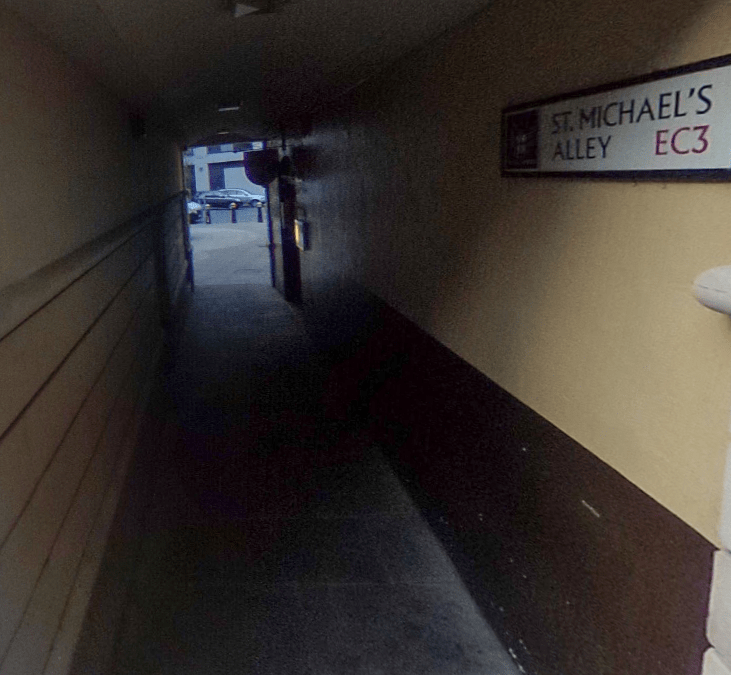 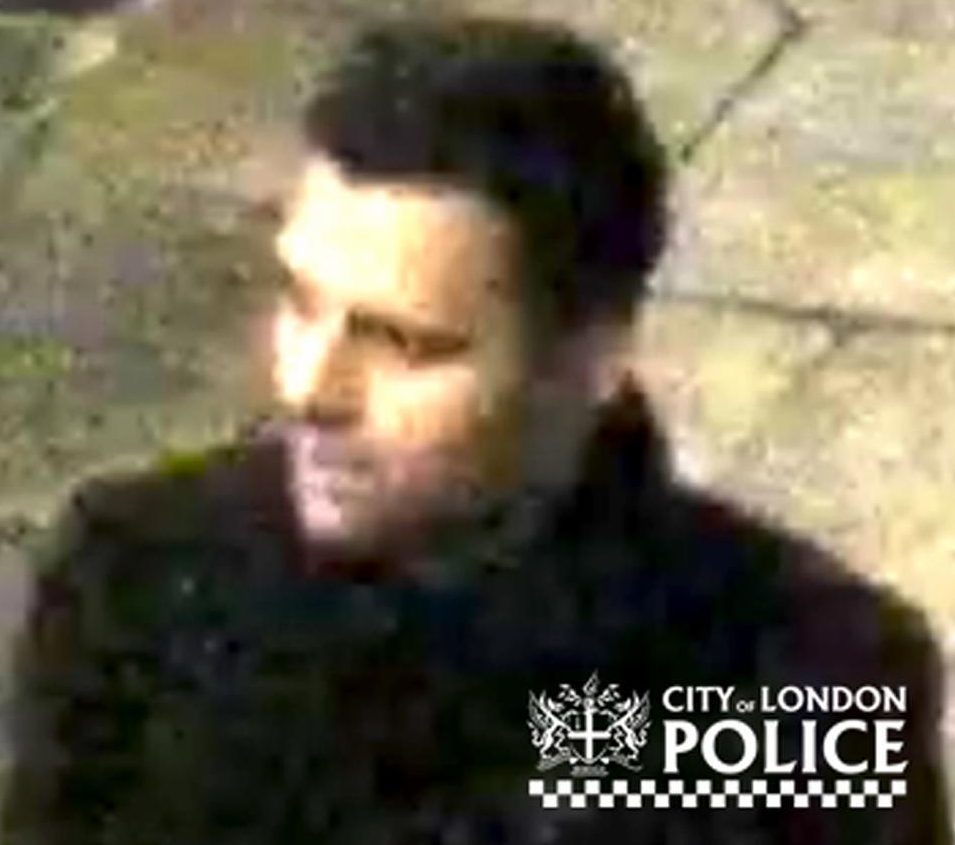 After leaving the blonde, the suspect made his way back to the City where he was seen loitering outside a bar on Cornhill minutes before the rape.

Following the attack, he made his way back over London Bridge and was last seen at 3.30am in the Clink Street area, close to the river.

Apple Tree Yard drew dozens of complaints after it showed a graphic rape scene where actress Emily can be seen being viciously slapped across the face twice after being unable to fight off her attacker.

Appealing for information on last Friday's attack, Commander Jane Gyford of the City of London Police said: “This was a distressing attack on a young woman in the very heart of our City.

“We have identified from CCTV footage a man we need to speak to and if you recognise this person, it is vitally important you get in touch with police immediately.”