SCHOOL Kids as young as 14 are being warned by cops there are plots to MURDER them – because there is not enough evidence to nick the suspects.

A total of 68 children have received “threats to life” notices from the Metropolitan Police alone over the last three years as Britain’s violent gang culture spirals out of control. 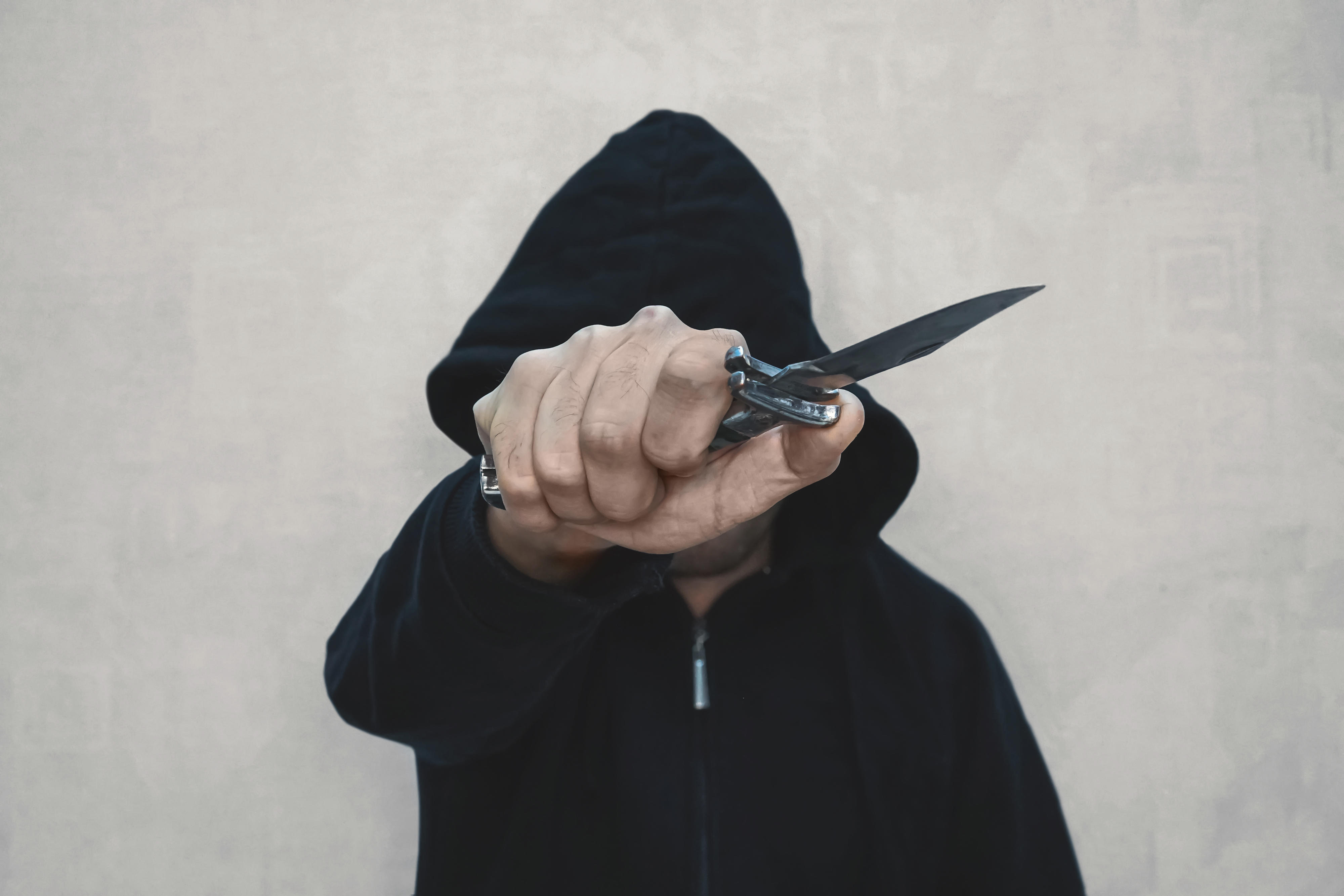 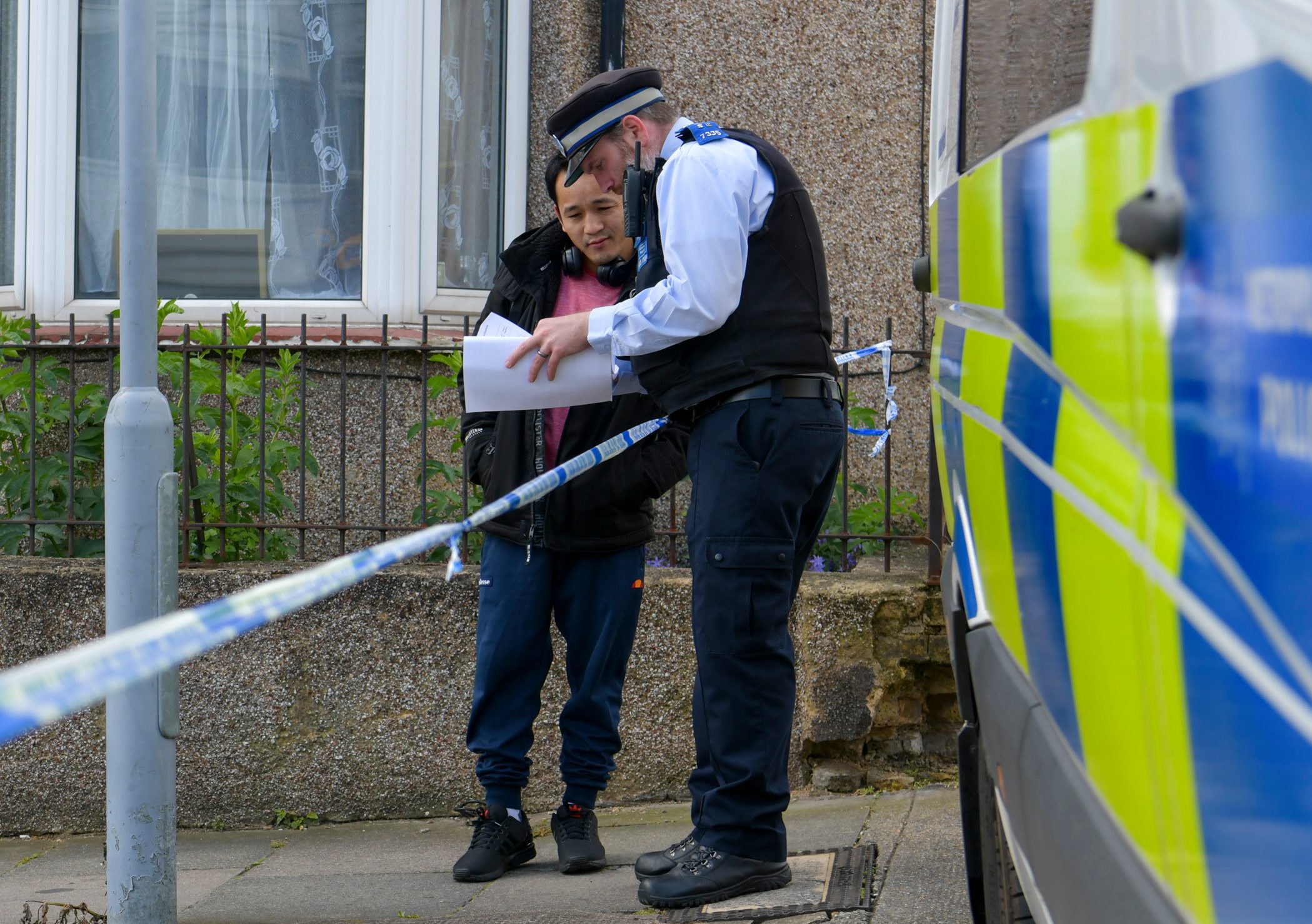 The notices – which are also called an Osman warning – are given by authorities when they have credible information of a plot to murder the individual but not enough proof to arrest.

They often centre round gang violence or threats of revenge attacks on a rival member.

A security source said: “There are situations where cops might know there could be very serious action taken, but don’t have the evidence to take someone off the streets.

“It may be from an anonymous tip-off or from secret surveillance which could not be used in court.

“They will issue an Osman when they think there is a clear threat to life.

“Police will visit the potential target at home to tell them face-to-face, then suggest measures to avoid trouble.”

Action put forward could include temporarily moving house or changing their usual schedule.

People thought at risk will also be told to stay vigilant of any suspicious activity among peers or enemies.

The shocking figures can be revealed by The Sun on Sunday following a Freedom of Information Act request.

The next year it rose to 226, which had 27 made to children among them.

In all of the years, the youngest child to get the threat to life notice was just 14 years old.

All of the police forces in England and Wales were asked about the notices but only the Met, Bedfordshire, Durham and Merseyside forces responded.

Bedfordshire Constabulary said during 2017 it issued 72 TTL notices including 12 to under 18s and during the calendar year of 2018 it issued 66 including 14 to children.

Durham Police stated during the calendar year of 2017 it issued one TTL notice to an adult and none to children.

In 2017 the force issued five to adults and none to children. In 2018 it issued 21 TTL notices including one to a child.

Merseyside Police stated during the calendar year of 2016 it issued one TTL notice to an adult and none to children. 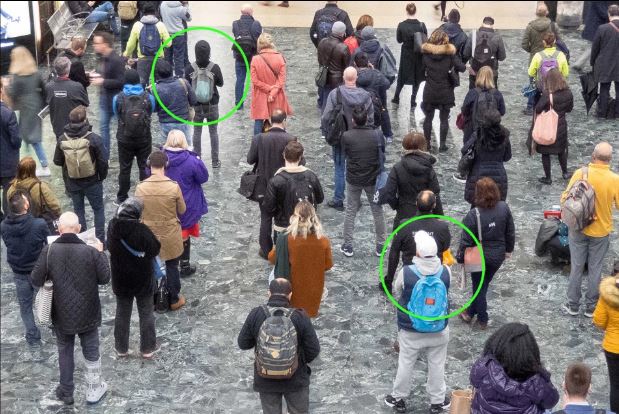 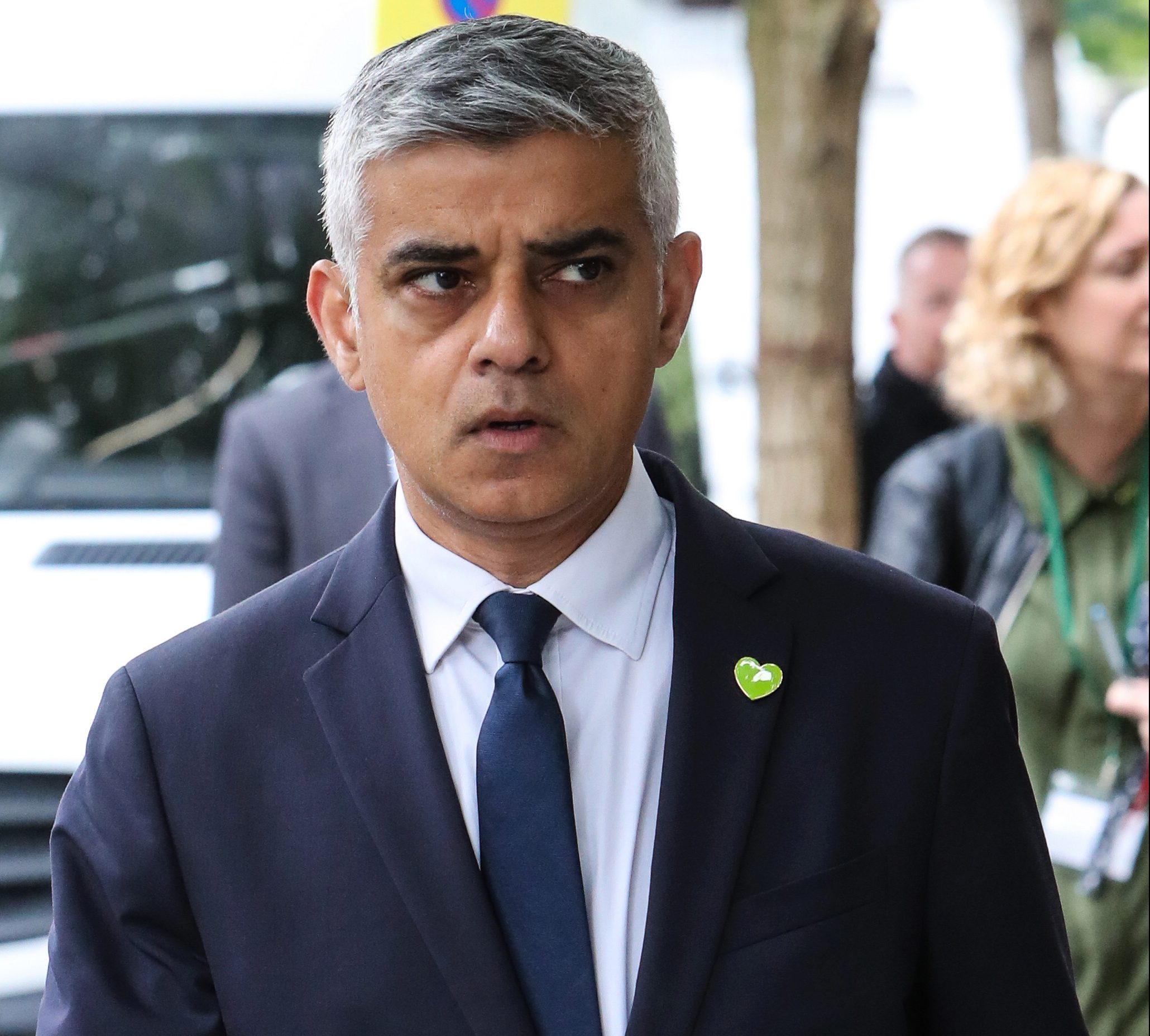