POLICE were called after a bust-up at Amir Khan’s mansion — just days after the boxer and his wife revealed they were to star in a reality TV show.

Officers investigated whether a man was behaving aggressively at the £1.5million home. 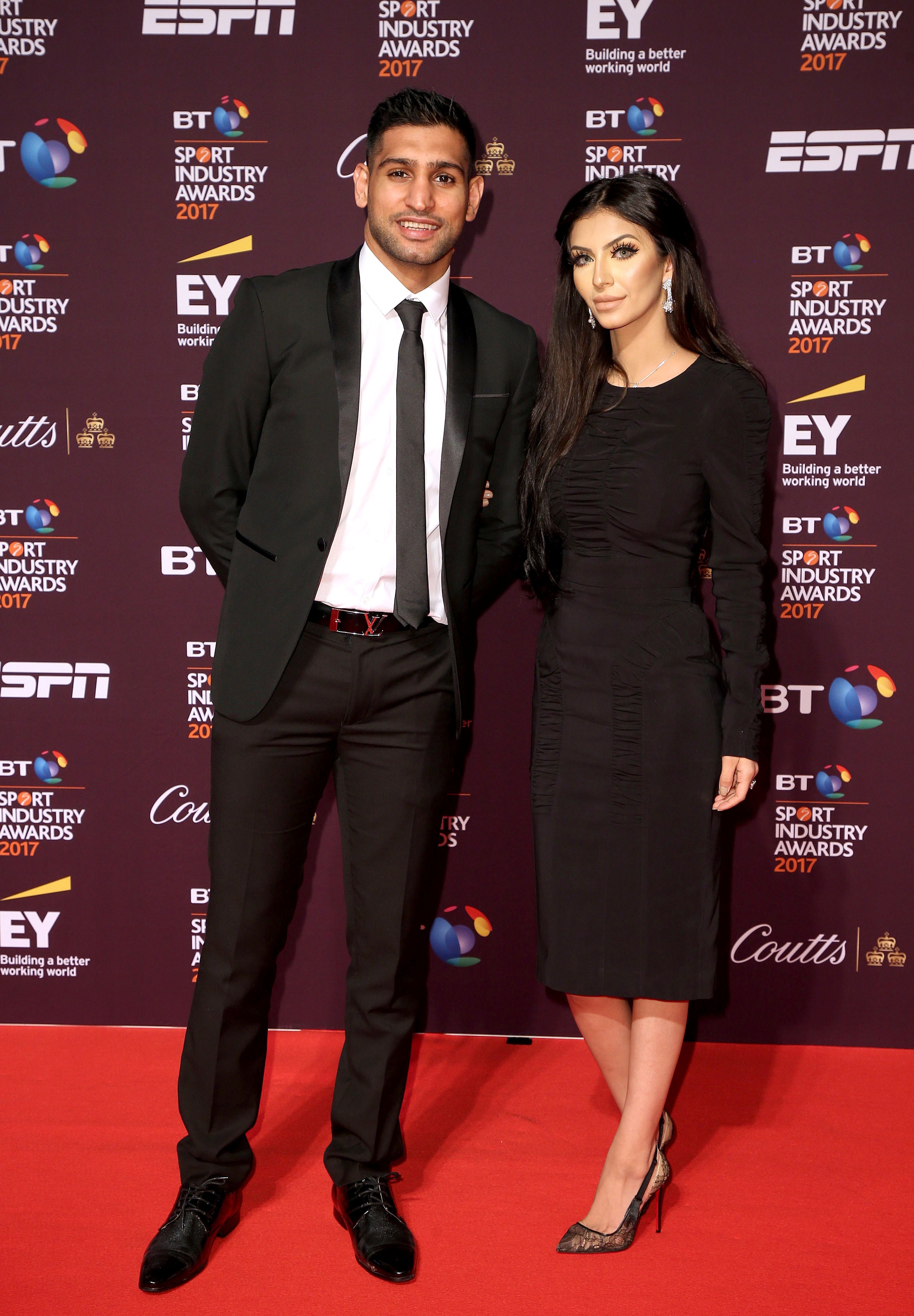 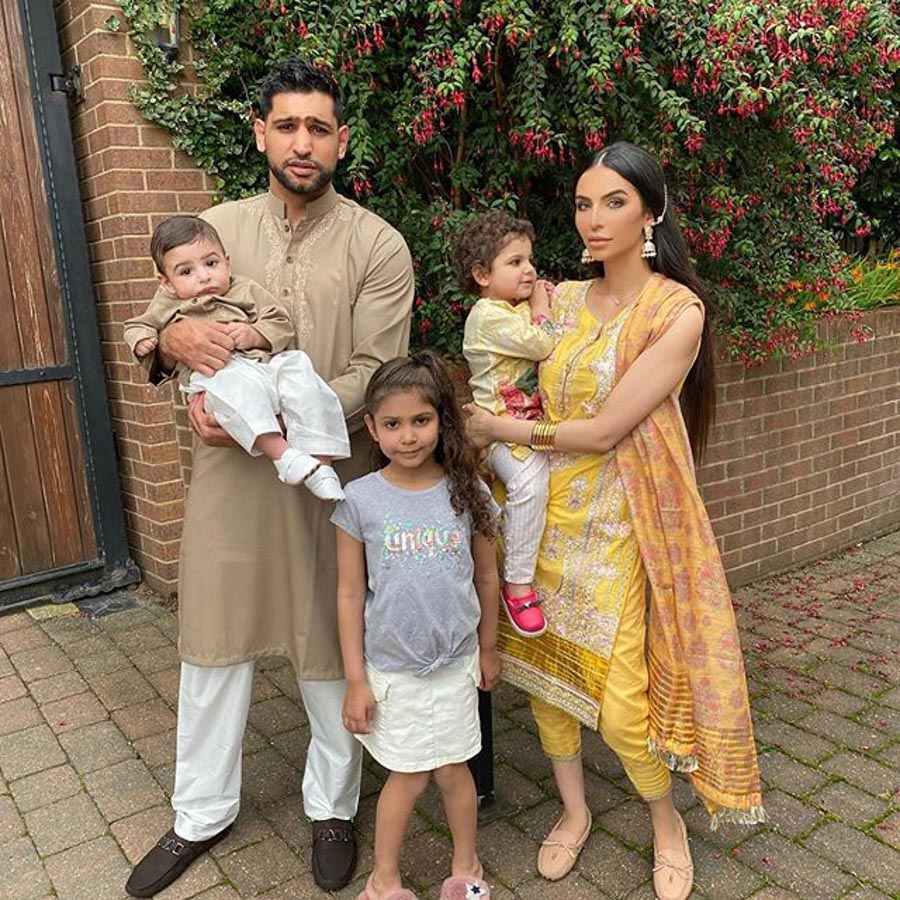 Greater Manchester Police confirmed they were called and said inquiries were continuing.

Khan, who appeared in 2017’s I’m A Celebrity, had feared the incident could delay filming of Meet The Khans: Big In Bolton, a source told The Sun.

But he told us it will not affect the eight-part BBC3 series.

Khan, 33, lives at the six- ­bedroom detached home with wife Faryal Makhdoom 29, and their three children.

The show promises to “take us into the world of Olympic medallist and boxing World Champion Amir Khan and his influencer wife, Faryal Makhdoom.

“The series follows The Khans as they juggle a young family, their relationship and career pressures under the glare of modern media.” 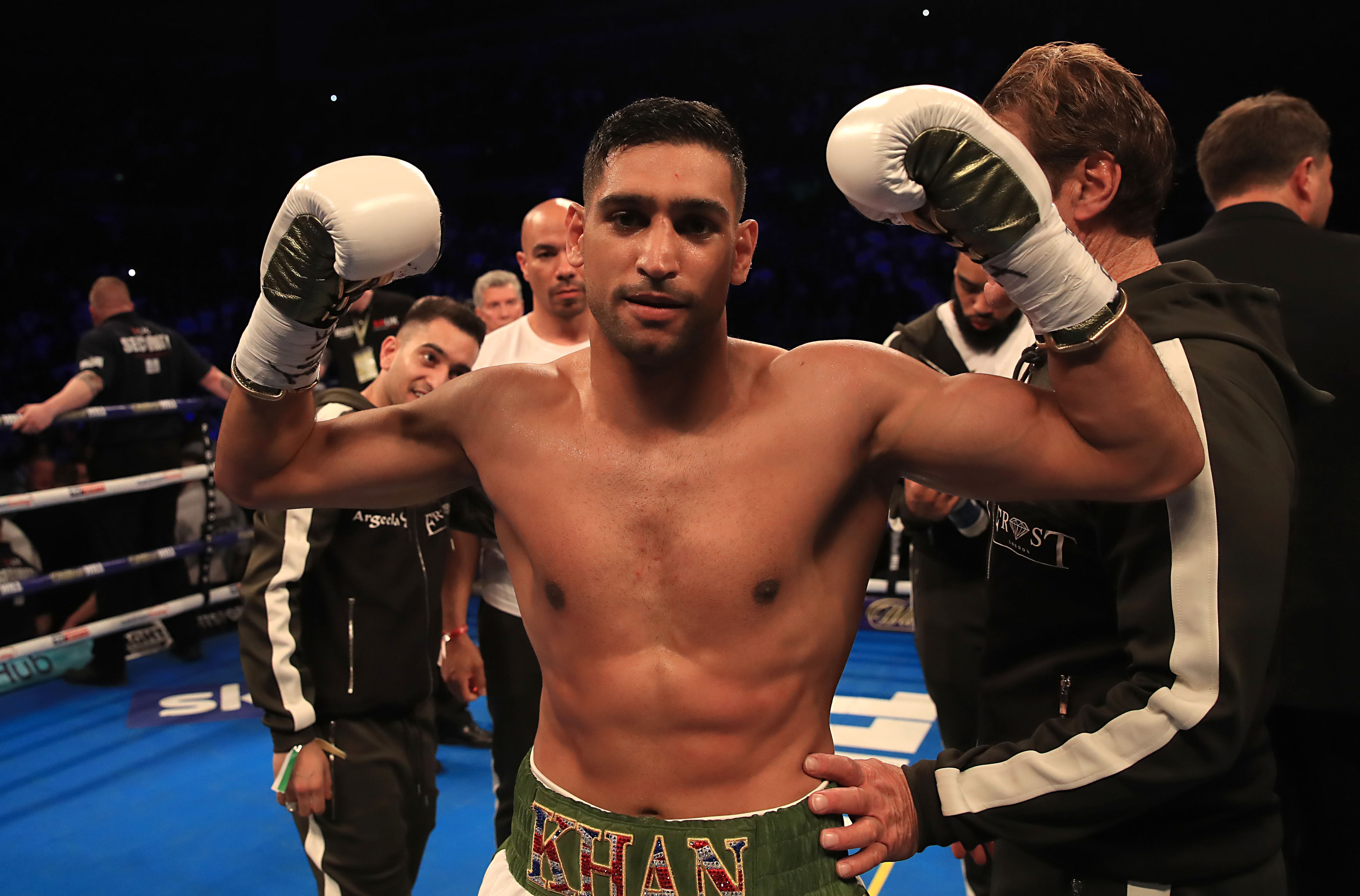 Khan and US socialite Faryal married in 2013 but have been beset by problems after he was accused of repeatedly cheating on the fashion model.

In 2017, he wrongly accused Faryal on Twitter of sleeping with fellow boxer Anthony Joshua. They announced they were splitting but Khan later apologised and they have remained together since.

Last year, he admitted: “I wasn’t husband of the year. I was a bit naughty at times.

“I used to get caught misbehaving, going out, partying, clubs, going out with other girls and stuff. Fame is a bitch at times.”

I still need my own space sometimes, to have my friends over and have a little chill. And Faryal can do the same.

Later that year, he reconciled with his parents, Shah and Falak, following a three-year feud after they labelled Faryal “evil”.

Khan previously admitted to having a “mad pad” bungalow in the grounds of his six-bedroom family home, which allows them to have time apart when things get heated.

He explained: “I still need my own space sometimes, to have my friends over and have a little chill. And Faryal can do the same.

“I do think having a separate house has also made our relationship stronger, because you’re not in each other’s face all the time.”

During lockdown the boxer has travelled to Pakistan to oversee the work of his charity while the couple also shared snaps on social media.

When contacted by The Sun, Khan, currently with Faryal at her parents’ home in New York, said: “The filming of my forthcoming TV series has not been delayed in any way and will be out for everyone to enjoy in the near future.”

His spokesman said no offence had been committed.