A MAN and a woman have been arrested after a dead baby was found dumped in a garden.

The newborn baby boy was found by a member of the public on Saturday in Weston-super-Mare. 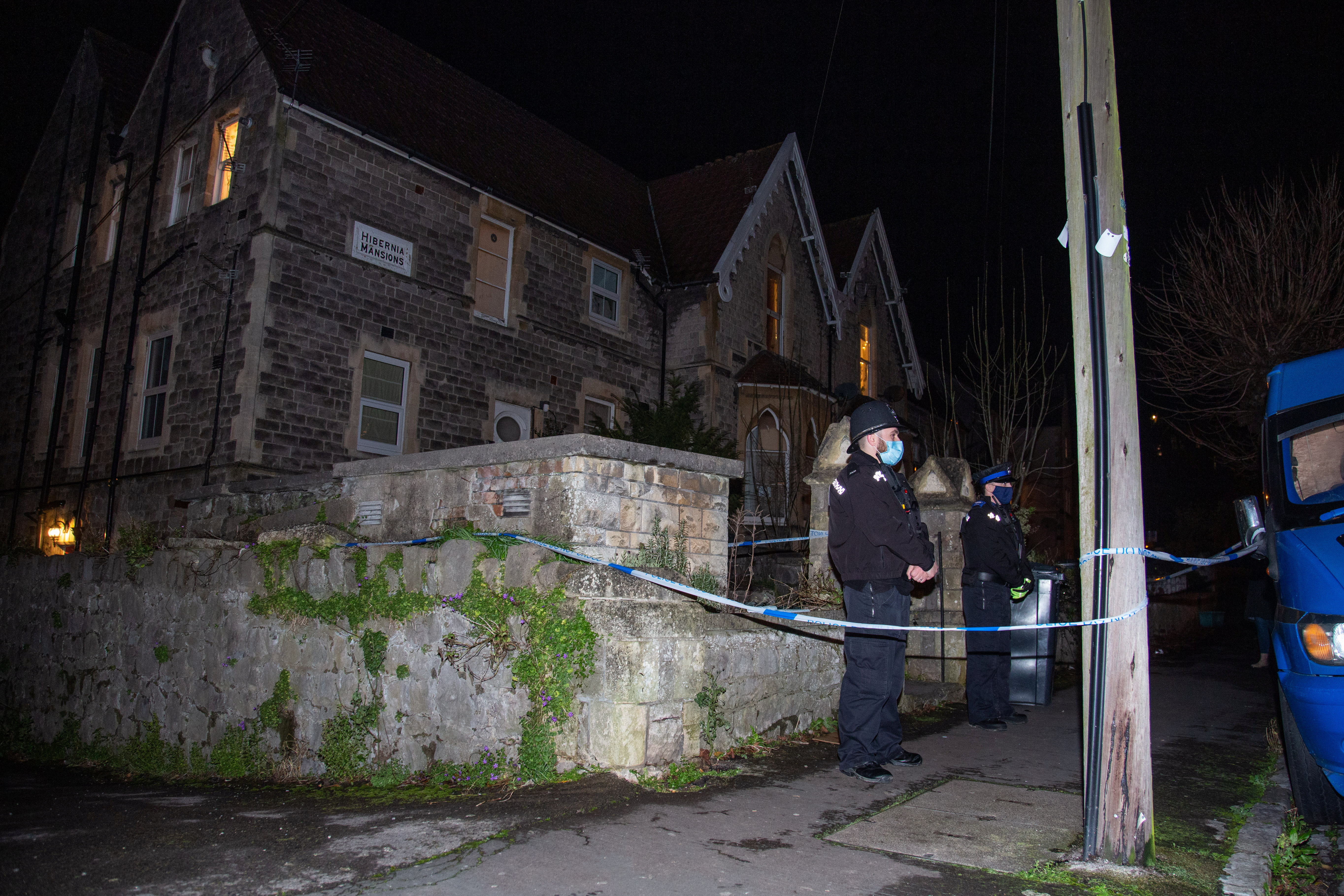 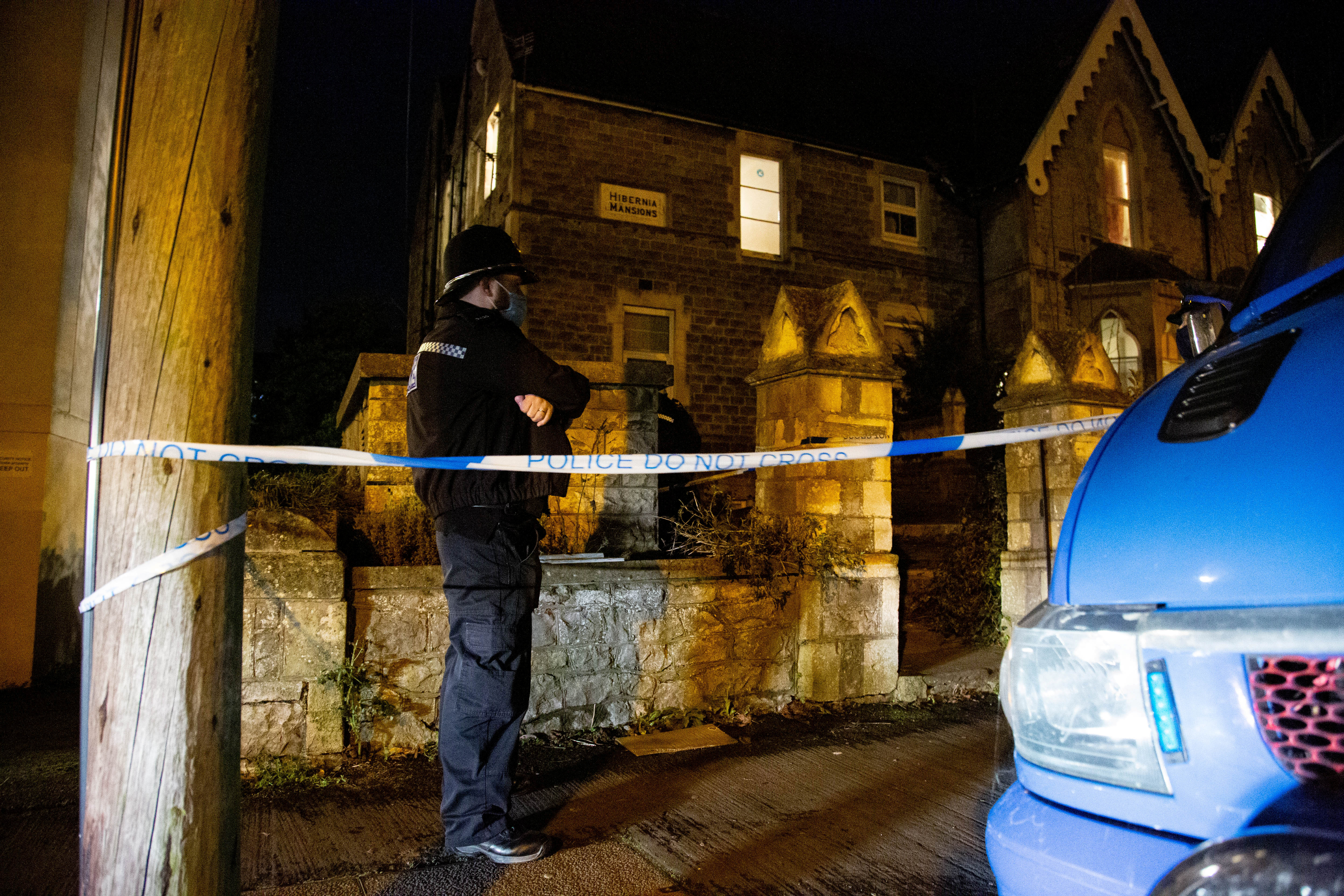 Cops are treating the death as a potential homicide and a post-mortem is due to be held later this week.

Yesterday, police launched a frantic search to find the baby's mum over fears she could require medical attention.

Police confirmed she was found and taken to hospital.

Officers have not said how the newborn baby is connected to the people who were arrested.

Senior Investigating Officer Det Ch Insp James Riccio said: “Due to significant developments in this investigation, I can confirm we’re now treating the baby’s death as a potential homicide.

"A man and a woman have been arrested and they are in custody for questioning.

“A forensic post-mortem examination will be held later this week but we don’t anticipate any conclusive results for some time.

“I know this development will cause concern in the local community, particularly in light of the tragic circumstances, but I would stress that while this is being treated as a potential homicide, we are keeping an open mind and will always be led by the evidence.

“We’ve been heartened by the wholly supportive response from the Weston-super-Mare community over the past two days.

"Our neighbourhood team will be carrying out additional reassurance patrols of the affected area, so please stop an officer and speak to them if you have any worries or questions. We are here to help.”

If anyone has information which could help with our investigation, please call us on 101 and give the call handler the reference number 5220278654.